“Ethical veganism” has been ruled to be a philosophical belief in the UK in an employment tribunal.

During a case brought by vegan Jordi Casamitjana, who claims he was sacked by the League Against Cruel Sports because of his ethical veganism, presiding judge Robin Postle ruled that he was “satisfied overwhelmingly that ethical veganism does constitute a philosophical belief”.

Postle’s ruling doesn’t affect the outcome of the case itself, which continues, but it means that ethical veganism is recognised as a protected characteristic in accordance with the Equality Act 2010, which means it is unlawful to discriminate against an individual who is an ethical vegan. But how does this differ from being simply a vegan?

The word “vegan” was invented in 1944 in Leicester, England by Donald Watson and his future wife Dorothy Morgan. That year, Watson and others founded The Vegan Society. Research into the society’s early publications shows that their key focus was arguing for an end to animal exploitation.

When veganism is understood in this light, Postle’s ruling clearly makes sense. The Equality Act 2010 states that to be a protected belief it must be genuinely held, more than an opinion, and apply to an important aspect of a person’s life or behaviour. But the ruling uses the term “ethical veganism”, rather than just “veganism”, to establish this condition.

The early vegans felt no need to add an ethical prefix to their definition of veganism – so why add it? 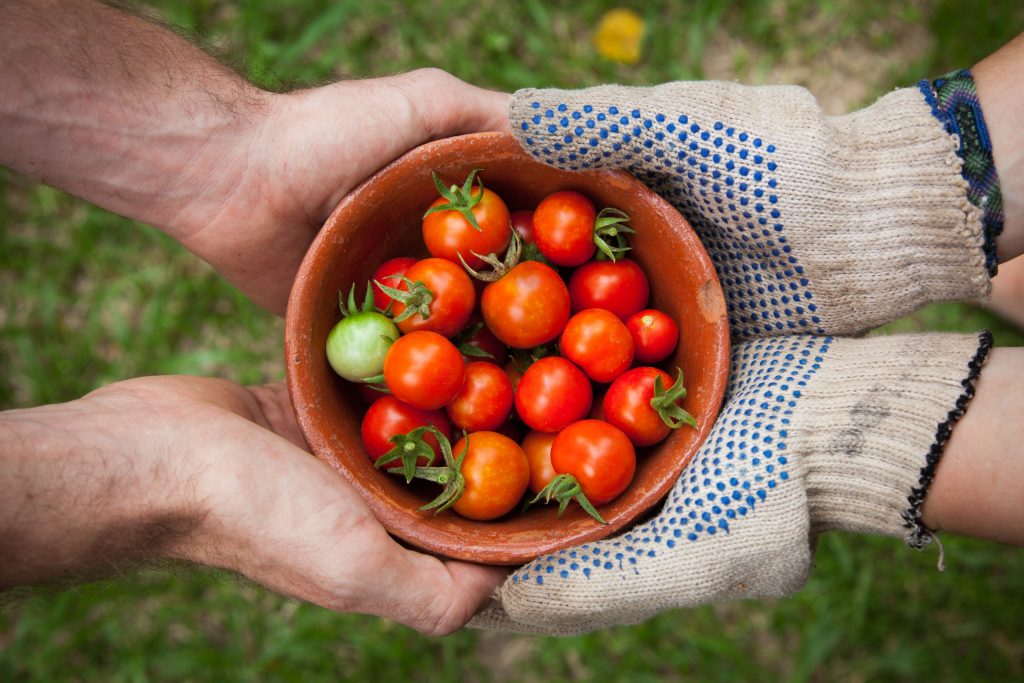 Veganism was ethical from its birth. In 1946, Watson wrote: “Human existence does not depend upon the inconceivable tyranny now existing against animals.” In 1950, the Vegan Society adopted its first official definition of veganism, agreed at their annual general meeting and published in their Rules of The Vegan Society, as: “the doctrine that man [sic] should live without exploiting animals”.

In 1954 Leslie Cross, another key figure in the society’s early years, reflected that “rarely have nine short words enshrined a reform so massive, the achievement of which would bring a new world and new men to inhabit it.”

One reason is that veganism has largely gained public prominence in recent years in relation to diet alone. Scant media attention is given to its ethical roots, or the transformative potential for individuals and society that Cross celebrated. Certainly, veganism has experienced a sharp rise in profile and popularity in recent years; the number of vegans in Great Britain quadrupled between 2014 and 2019.

Take-up of the Veganuary Pledge scheme rose from about 3,000 people in 2014 to over 350,000 in 2020. Mainstream supermarkets and restaurants are launching vegan – or “plant-based” – products at a rapid rate. This massive increase in the number (and popularity) of products without animal ingredients, frequently described as “vegan”, doesn’t necessarily reflect the ethics of the movement that invented the word.

This is nowhere more evident than in the current “green rush” of fast food corporations for the vegan pound. KFC’s new vegan burger is being promoted with an adaptation of its famous slogan: “finger lickin’ vegan”. To promote the product, a KFC UK spokesperson declared that:

The Colonel was all about welcoming everyone to his table – now vegans, flexitarians and our fried chicken fans can all enjoy the taste of our Original Recipe together.

On the face of it, the “green rush” is all about equality. Fast food giants are throwing open their doors to vegans and tackling vegan exclusion from mainstream food habits. But through this kind of commodification, veganism is being placed alongside the kinds of products that the movement founders were fighting against. Veganism becomes co-opted as just a menu option.

In these terms, people who follow a vegan or plant-based diet are able to spend their money at fast food outlets. This has the ironic effect of making the exploitation of other animals invisible, at the very moment that a commodified, ethics-free version of veganism becomes more visible.

Ethical vegans may see fast food giants as the contemporary perpetrators of “the inconceivable tyranny” over animals that Watson wrote about in 1946. Their recent commodification of veganism seems to make Cross’s vision of “a new world” seem a more distant prospect – a consequence that makes good business sense for corporations that depend on animal exploitation for the bulk of their profits.

Postle’s ruling is all the more significant in this context. It sheds light on how veganism has been separated from ethics in common usage and “green rush” marketing. As such, it’s another wake-up call about how capitalism is remarkably adept at co-opting social movements that challenge any of its practices.

But the ruling also equips the vegan movement with a mainstream legitimacy for its ethical foundations that it has never previously enjoyed in the UK. Most importantly, this means that the ethical objection to the exploitation of other animals is firmly re-centred in our conversations about veganism.

link copied to clipboard
Kate Stewart Principal Lecturer in Sociology, Nottingham Trent University
Matthew Cole Lecturer in Criminology, The Open University
Visions / 17 Mar 2022 Should Access To The Internet Be A Human Right?
Discrimination / 19 May 2022 How A Positive Vision Of Migration And Citizenship Is Being Built In Scotland
Discrimination / 18 May 2022 Why Our Human Rights Act Matters To People In Scotland
Institutions / 18 May 2022 A New UK Bill of Rights Could 'Dilute' People's Rights In Scotland
Institutions / 17 May 2022 More Needs To Be Done To Uphold Freedom Of Information In Scotland