Should the UK Make it Easier to Punish Foreign Human Rights Abusers? 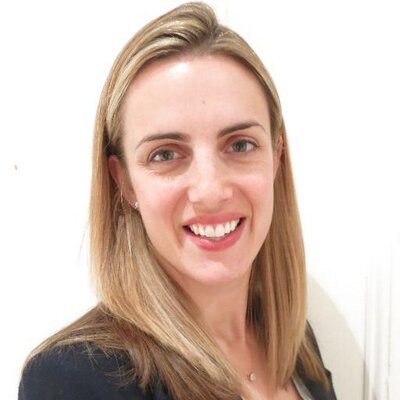