UK Lockdown: How Well Do You Know The Latest Rules?

By Aaron Walawalkar, News and Digital Editor 15 May 2020
Two people sit in a park in London. Credit: Pexels

Can I meet up with both my parents in a public space? How many times can I exercise outdoors a day? Take EachOther’s quiz to see how much you know about the latest coronavirus lockdown rules.

EachOther encourages everyone to abide by government guidance for the public, stay at home as much as possible during the lockdown, and practise social distancing to help stop the spread of the virus.

Many of us will still need to go out, for instance to go to work if we can’t work from home, or for exercise, to collect medicines or buy food. Given that, we examine here what the latest laws say about what we’re allowed to do and what police guidance says about how it can be enforced. 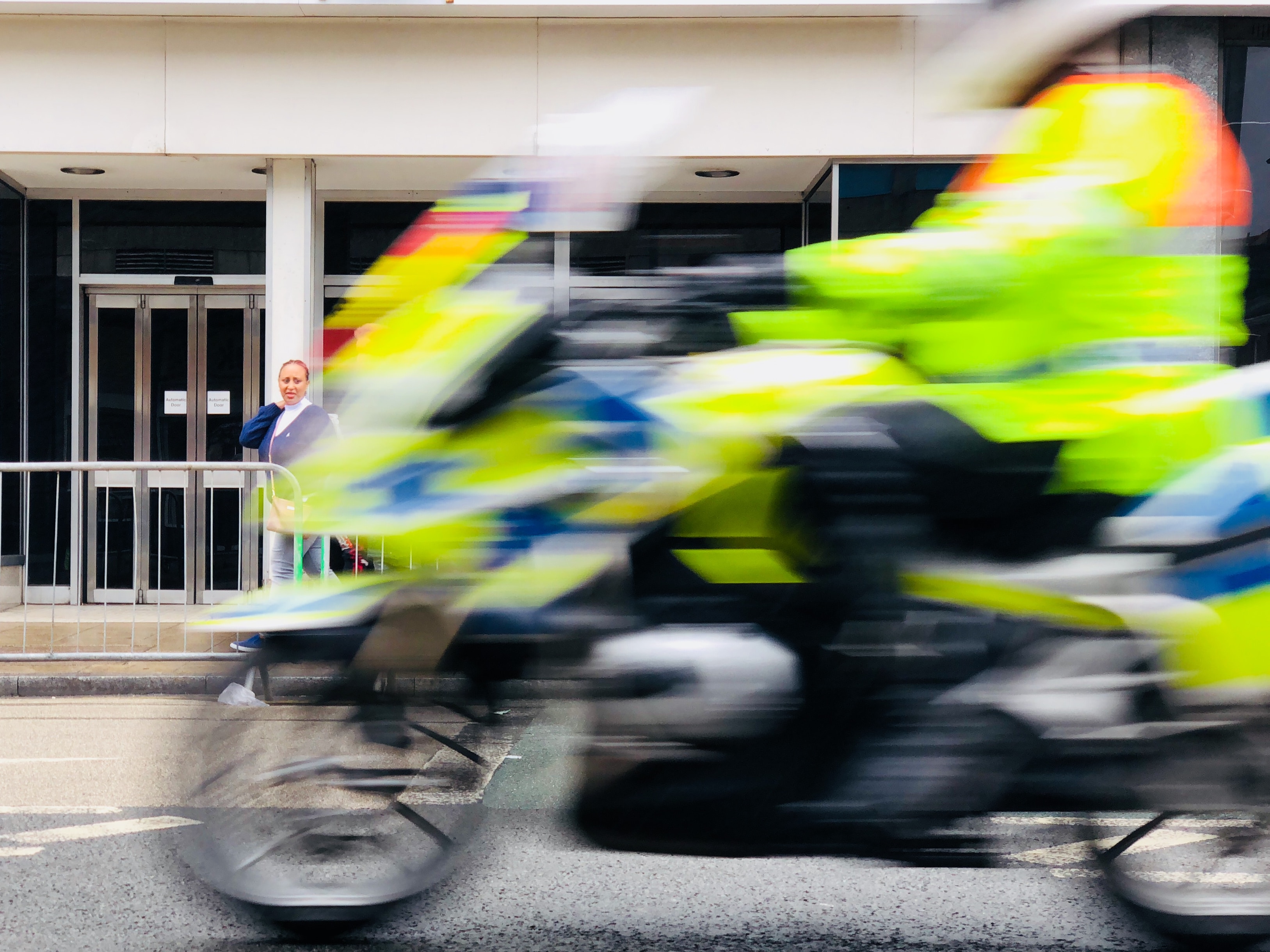 On Wednesday (13 May), new laws came into effect in England after the government announced plans to gradually ease the lockdown. The police have in turn been issued with fresh guidance on how to enforce these new rules.

The relevant law, known as the Health Protection Regulations, was introduced in March and made it illegal to:

This has not changed. But what has changed is the list of exemptions and the amount people in England can be fined if they are found in breach.

To confuse matters somewhat, England, Wales, Scotland and Northern Ireland each have their own version of these health regulations. They initially shared broad similarities but are now growing increasingly different.

The latest updates change only the English version of the law, although there have also been amendments to the Welsh version in the last few weeks. Scotland and Northern Ireland will either stick with their existing rules or write their own amendments in due course.

Human rights groups are concerned that the updates have been introduced without any parliamentary scrutiny. The original regulations were in place for seven weeks before being debated by MPs.

There have been at least two reported miscarriages of justices involving people arrested and charged under emergency coronavirus laws and countless accusations of overzealous policing.

EachOther has put together an updated quiz on what government guidance for the public, legislation on the statute books and the latest guidance for the police says, at the time of writing, in relation to some common areas of confusion.

As our quiz highlights, there is some divergence in rules between the different constituent parts of the UK.

This adds further confusion to a situation in which there already appeared to be messy mismatches between the government’s guidance for the public, the legislation passed to support it, and the guidance for the police about how to enforce it.

Last month Clare Collier, advocacy director at Liberty, told EachOther: “We’ve seen an amazing response from communities to the pandemic, with neighbourhoods rallying together, but trust and goodwill may break down in the face of authoritarianism and harsh policing.”

Kevin Blowe, of police monitoring group Netpol, added: “With emergency powers allowing a broad interpenetration of what is considered necessary to protect public health, this is, of course, open to either abuse or instructions that defy common sense.”

Katrina Ffrench, chief executive of StopWatch, said: “Accompanying any new policing power must be sufficiently robust accountability mechanisms. Without a coherent policy and clear guidance to accompany this legislation, StopWatch is concerned that officers may not carry out their duties in a fair, effective, and accountable manner.”