UK Complicity In Torture Post-9/11 Must Be Independently Investigated, Here’s Why

At last, the wait is over. More than a year after it promised to announce “within 60 days” whether it would hold an independent inquiry into British involvement in ‘war on terror’-era torture, the government has confirmed what we suspected all along: that having kicked the issue into the long grass, it will now seek to bury it.

Cabinet Office Minister David Lidington last week told the Commons: “There is no policy reason to [hold an inquiry], given the extensive work already undertaken to improve policies and practices in this area. The government’s position is also that there is no legal obligation.”

Former minister David Davis responded that it is tempting to reply with four words: “see you in court”. And indeed, the decision reflects an abject failure on the part of the Government to discharge its international and domestic legal obligations.

Today, the Government announced it will not establish an independent judge-led inquiry into the UK’s complicity in torture overseas. The Government is asking us to allow it to mark its own homework. This is not good enough and it will be challenged in the courts. pic.twitter.com/3pc8MBowFv

Despite Mr Lidington’s protestations to the contrary, the Government is legally required to independently investigate allegations of torture and hold to account those responsible. These duties arise from both domestic and international legal obligations to which the Government is clearly bound.

With this in mind, Reprieve is exploring legal action to challenge the Government’s decision. We believe it is essential that the Government deliver on the commitment it made upon taking office nine years ago to launch a judge-led inquiry “fully independent of parliament, party and government”.

While there is much that remains hidden about this dark chapter in the UK’s history, Parliament’s Intelligence Services Committee did conduct a limited review. Its report painted a disturbing picture of British complicity in torture.

It concluded that the UK Government had a “corporate policy” of facilitating rendition flights, and identified hundreds of instances in which British intelligence officers supplied questions to their foreign counterparts even though they knew, or should have known, that detainees were being mistreated.

This is not simply a case of investigating past abuses: the issues and people concerned here are still troublingly relevant today.

The committee produced this valuable work despite being hampered at every turn by the government. Because they were blocked by Downing Street from interviewing key witnesses, they were “unable to conduct an authoritative inquiry”. The report “is not, and must not be taken to be, a comprehensive account,” they warned.

Detainees appear in the report under codenames: Cuckoo, Bullfinch, Pintail, Cormorant, and so on. Many of the people behind these codenames will not know what role the UK played in their mistreatment. In the majority of cases they have not been granted a truthful account, much less redress or remedy. This is not simply a case of investigating past abuses: the issues and people concerned here are still troublingly relevant today. Gina Haspel, who reportedly ran a secret black site in Thailand where detainees were tortured, is leading the CIA.

President Donald Trump has endorsed waterboarding and said that torture works. In the UK, it was recently revealed that the Ministry of Defence has a secret policy permitting ministers to share intelligence even when there is a serious risk of it leading to torture.

“Plainly, the government has not learned its lesson yet,” David Davis rightly told the House of Commons last week. “There are a number of reasons for having an inquiry: legal, reputational, operational, closure, and the simple one of keeping the promise we gave. And I’m afraid, eventually, the government will be forced to that position.” 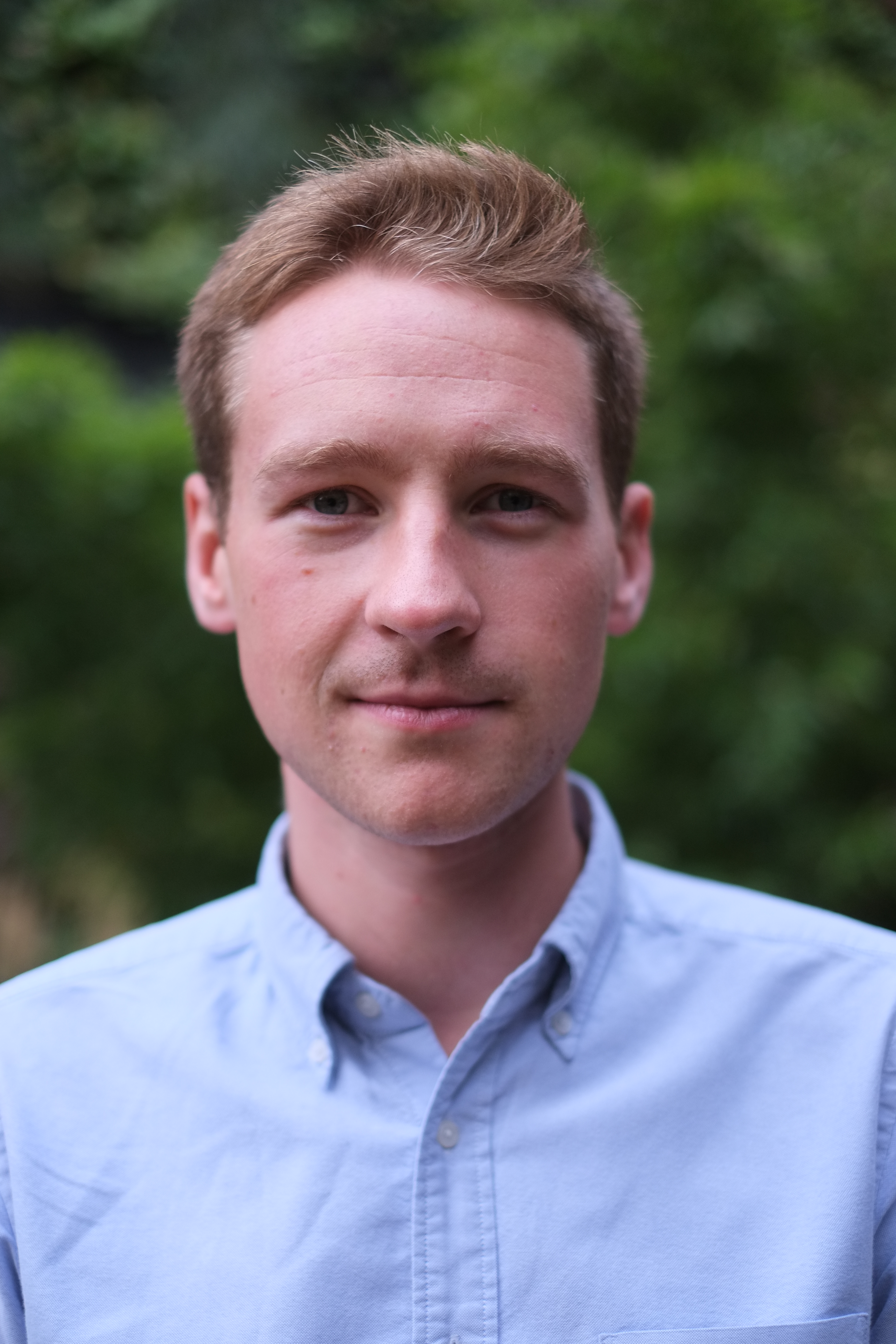