Child trafficking cases reported to UK authorities have increased by 66 percent from 2016 to 2017, according to a new report by the Anti-Trafficking Monitoring Group .

According to the report, 2,118 minors were found to be victims of trafficking in 2017 – making up over 40% of potential victims reported to authorities. It also raises concerns about protection and prevention provisions in place.

National Referral Mechanism (NRM) figures from the National Crime Agency record both the number of potential cases that are reported to them, and the number of people who are found to be victims of modern slavery.

Although national statistics don’t provide exact numbers, it’s believed that many of these children are victims of county lines trafficking. This means they are sent to sell drugs out of town, in rural and suburban areas, often operating from a vulnerable person’s home.

Although there have been new trafficking laws, the charity Anti-Slavery International claim that their implementation is inconsistent and have condemned the UK’s treatment of child trafficking cases. The UK is signed to the 2005 Council of Europe Trafficking Convention, which outlines three levels of prevention, aimed at groups ranging from the general population to victims of trafficking.

The Convention treats trafficking as a human rights violation, which requires comprehensive prevention, including socio-economic strategies that target at-risk groups.

PM Theresa May has previously vowed Britain will lead the way in defeating modern slavery around the globe too, which can take various forms. More than 13,000 people in the UK are thought to be victims.

While there were positive examples of prevention efforts, efforts to track trafficking, and give adequate support to victims, the report raised concerns about “fragmented” efforts to combat child trafficking, saying that they are “disjointed” and suffer from the lack of a comprehensive UK-wide policy.

Further, there is criticism that the topic of human trafficking has been absent from Brexit debates, despite the potential harm to the country’s ability to combat trafficking.

Long-term support for victims is said to suffer under a governmental focus on immigration control, as protection measures are often only accessible for those with a right to work and residence permit. This excludes “a significant number” of trafficking victims.

There is, according to the charity, neither a standardised risk assessment before returning victims to their countries of origin, nor a follow-up and data collection on re-trafficking. This impacts whether prevention efforts can be measured successfully.

Data is ‘Extremely Limited And Too Generic’ The report finds that trafficked asylum-seeking children in care go missing regularly, highlighting the high risk of re-trafficking. More broadly, it criticises the lack of attention paid to underlying and structural causes of child trafficking.

Campaigners called the data collected by NRM “extremely limited and too generic.” Crucially, it doesn’t divide data by type of trafficking or by age beyond the adult/child distinction. Numbers are difficult to obtain and sometimes unclear, it finds, as they are held by local authorities – the practices of which can be patchy and inconsistent.

Jasmine O’Connor, CEO of Anti-Slavery International, said: “Having no clear plan in place to prevent child trafficking in the UK when we literally find over 2,000 of children in a year – and rising – who fall victims of ruthless criminals, should shame this Government”

Catherine Baker, Policy and Campaigns Officer of the children’s rights organisation ECPAT UK, added that it was “time the government viewed this issue as one of child abuse and a violation of children’s rights, and prioritised resourcing those working at the frontline to safeguard children at risk.”

“These children have often suffered unimaginable abuse, yet unlike for adult victims, there is no guaranteed specialist support provided to them once they are identified as victims.”

Anti-Slavery International have recommended that the UK government develops a UK-wide prevention strategy and a child-specific strategy, as well as reviewing legislation around trafficking.

They also pushed for the creation of unified tracking and guardianship schemes, and guaranteed assistance and support to victims. 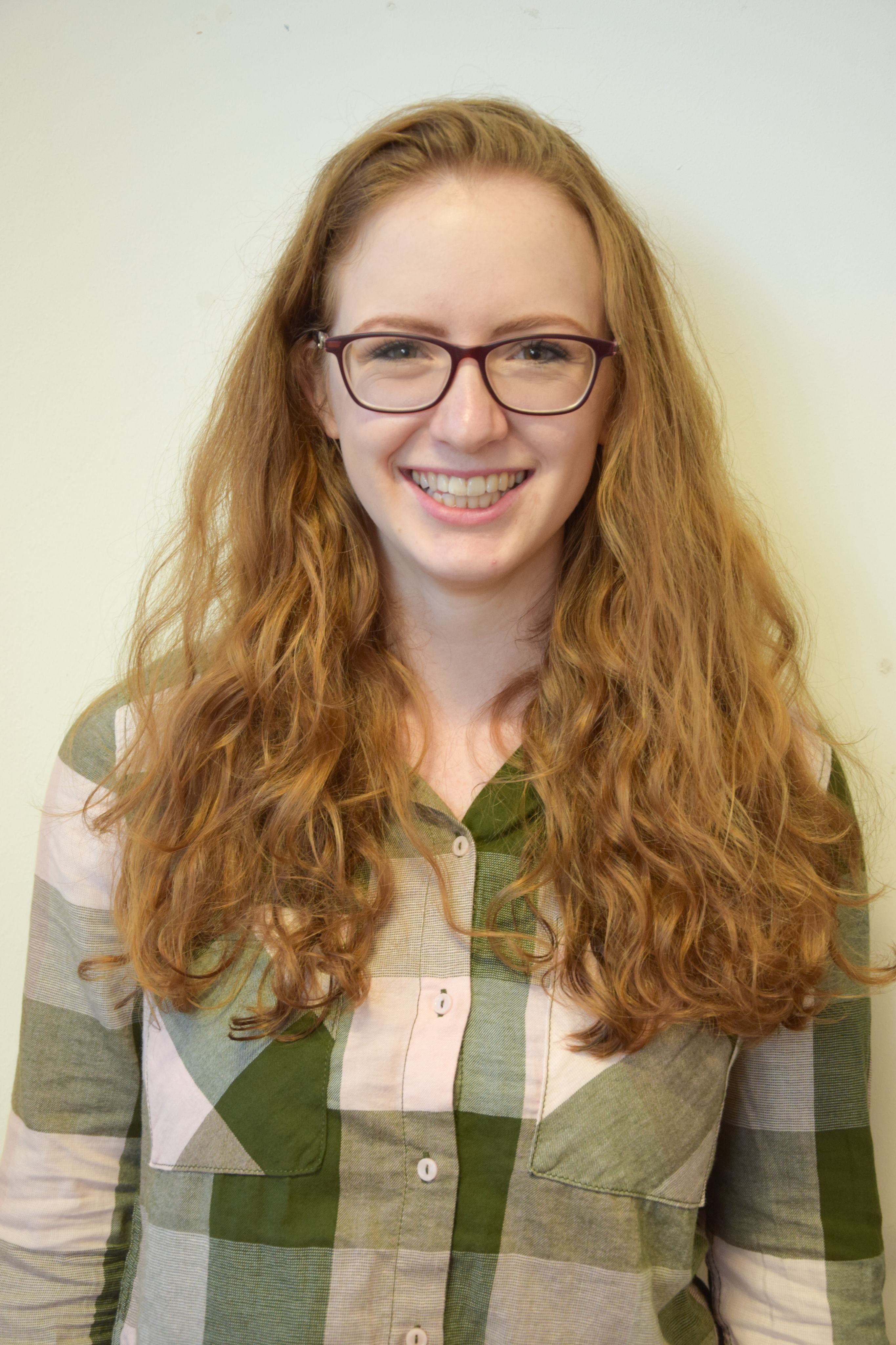