UK-Born Children Of Migrants ‘Feel More Discriminated Against’ Than Parents

As well as being illegal and unjust, discrimination can have a massively negative impact on people who experience it. It affects their life satisfaction, sense of belonging and mental health.

Migrants are one group that commonly faces discrimination. This can be due to having a foreign accent or being visibly different because of ethnicity or race. Foreign qualifications can also cause problems for migrants as many employers don’t recognise them as readily, so the appropriate job opportunities are often beyond reach. But our recent analysis has also shown that migrants and their descendants experience discrimination differently.

Our findings show that between 2016 and 2018, a third of adult children of migrants in the UK felt they belong to a group that is discriminated against in British society. This figure was higher for people whose parents had been born outside of the EU.

Expectations of being equal

The reasons why UK-born children of migrants are more likely than their parents to feel that people with their background face discrimination are complex. But in part it may be down to the fact that people who migrated to the UK compare their experience to life in their country of origin and feel that they have benefited from moving – even if they still face some disadvantages.

Children of migrants on the other hand, most of whom are born and have spent their entire lives in the UK, might have higher expectations of equal treatment compared to their migrant parents. 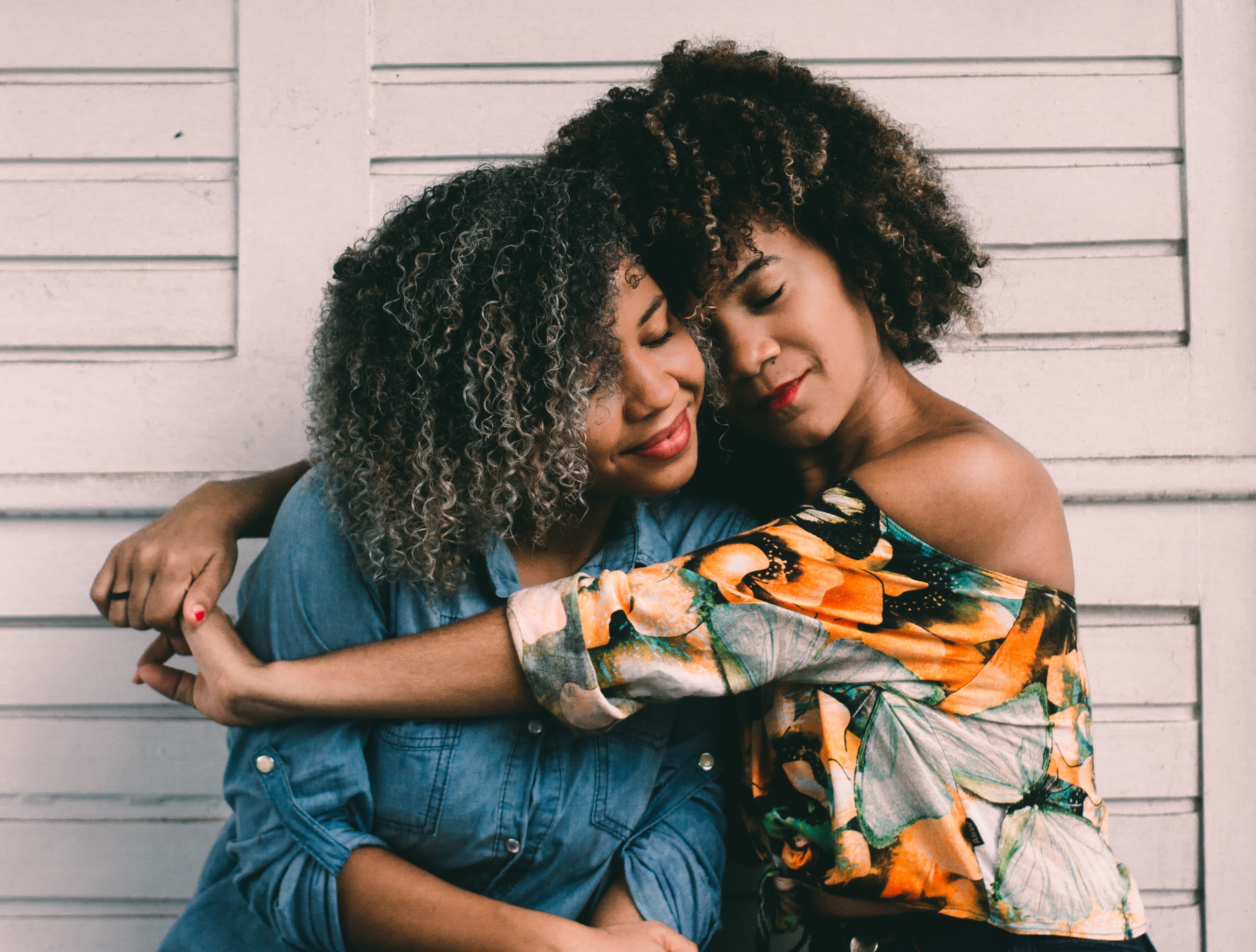 Our new briefing on migrants and discrimination in the UK also shows that migrants from countries outside the EU – most of whom are from South Asia and Sub-Saharan Africa – are more likely to feel they are part of a discriminated group compared to European migrants, who are mostly white.

This echos existing research from the UK which shows that levels of discrimination faced by Caribbean, black African and Pakistani minorities are similar and have remained pretty constant during the last half century.

In the UK, migrants born in the EU have traditionally experienced lower levels of discrimination than non-white migrants from South Asia or Africa. But it seems as though this has changed since the Brexit referendum.

Different sources of data show that people born in the EU who are now living in the UK, feel they experienced higher levels of discrimination during 2016. This was especially the case among Polish migrants.

This is maybe not totally surprising though as prior research shows how when politicians and the media have negative narratives about a particular group, the public’s attitudes towards that group tend to worsen – at least in the short term.

Equality and the future

The Race Relations Act of 1968 was a ground-breaking piece of legislation when it was introduced more than 50 years ago. It prohibited discrimination on grounds of race in housing, employment and public services for the first time.

Today, the UK is still one of the few countries in Europe collecting data on ethnicity to monitor the situation and experiences of non-white British minorities in different spheres of society – such as at work, in education or within the judicial system. Nonetheless, as our findings show discrimination still feels like a reality for many migrants and non-white British minorities.

It’s difficult to predict how people’s perceptions of discrimination will change over the coming weeks, months and years. But if previous research is anything to go by, they will probably be affected by how much migrant-related issues are discussed in the media and in political debates – along with the framing used for these discussions.

Mariña Fernández-Reino is a researcher at the Migration Observatory. Mariña completed her PhD in Sociology at the Universitat Pompeu Fabra in 2013 with a dissertation on ethnic educational inequalities in the UK.

Mariña Fernández-Reino is a researcher at the Migration Observatory. Mariña completed her PhD in Sociology at the Universitat Pompeu Fabra in 2013 with a dissertation on ethnic educational inequalities in the UK.