What’s a Row Over Wearing Dresses Got to do with Human Rights?

A Christian family from the Isle of Wight have threatened to sue their primary school, after they said a boy in the class was allowed to wear a dress.

Nigel and Sally Rowe have also withdrawn their six-year-old son from the Church of England school, instead opting to home school him. The boy’s older brother had also previously been removed from school in similar circumstances.

Speaking to The Sunday Times, the couple claimed that allowing a boy to wear a girls’ uniform had left their son “confused” and that they had not been “consulted” about the policy. But what’s all this got to do with our human rights?

Okay, so what’s their argument?

Who Are Christian Concern?

Christian Concern in a company in the UK which hopes to see the country “return to the Christian faith.” As part of their work they support a number of legal cases, in areas such as “abortion, same-sex marriage, Islam and sexual orientation”, to name but a few.

In the past they have represented a couple who were blocked from adopting due to their belief children should always have a mother and a father, as well as a teaching assistant who was disciplined for expressing her views on same-sex relationships to a child.

The parents, who are being supported the Christian Concern’s Legal Centre, claim the school failed to act in the best interests of their son or other pupils.

Mr Rowe continued: “We believe it is wrong to encourage very young children to embrace transgenderism.

“Boys are boys and girls are girls. Gender dysphoria is something we as Christians need to address with love and compassion, but not in the sphere of a primary school environment.”

Arguing that their right to bring up their children with biblical values had been undermined and that Christianity does not recognise gender fluidity, the couple are now looking to mount a legal challenge.

Religion is one of the key areas in our human rights and is a “protected characteristic” in the Equality Act 2010. This means you can’t be discriminated against because of your religion. Freedom of thought, religion, and conscience is also protected by Article 9 of the Human Rights Convention.

What have the school said? The school in question say diversity is at the core of everything they do, and that their classrooms are “inclusive, safe spaces”.

It also points out that it also has a legal duty to follow the 2010 Equality Act. Another of the protected characteristics is gender reassignment – so people in the process of transitioning from one gender to another. You don’t have to have embarked on any medical treatment to get these protections, and it doesn’t have to be in a permanent or physical way. The act also doesn’t say anything about a person’s age either.

The school also highlights its policies to tackle transphobic behaviour, which include refusing to use the person’s preferred name, refusing to believe they are a “real” boy or girl and using “gender inappropriate pronouns.”

The right not to be discriminated is also protected by Article 14 of the Human Rights Convention.

If the case does come to court, it will be these rights that will be balanced against each other. 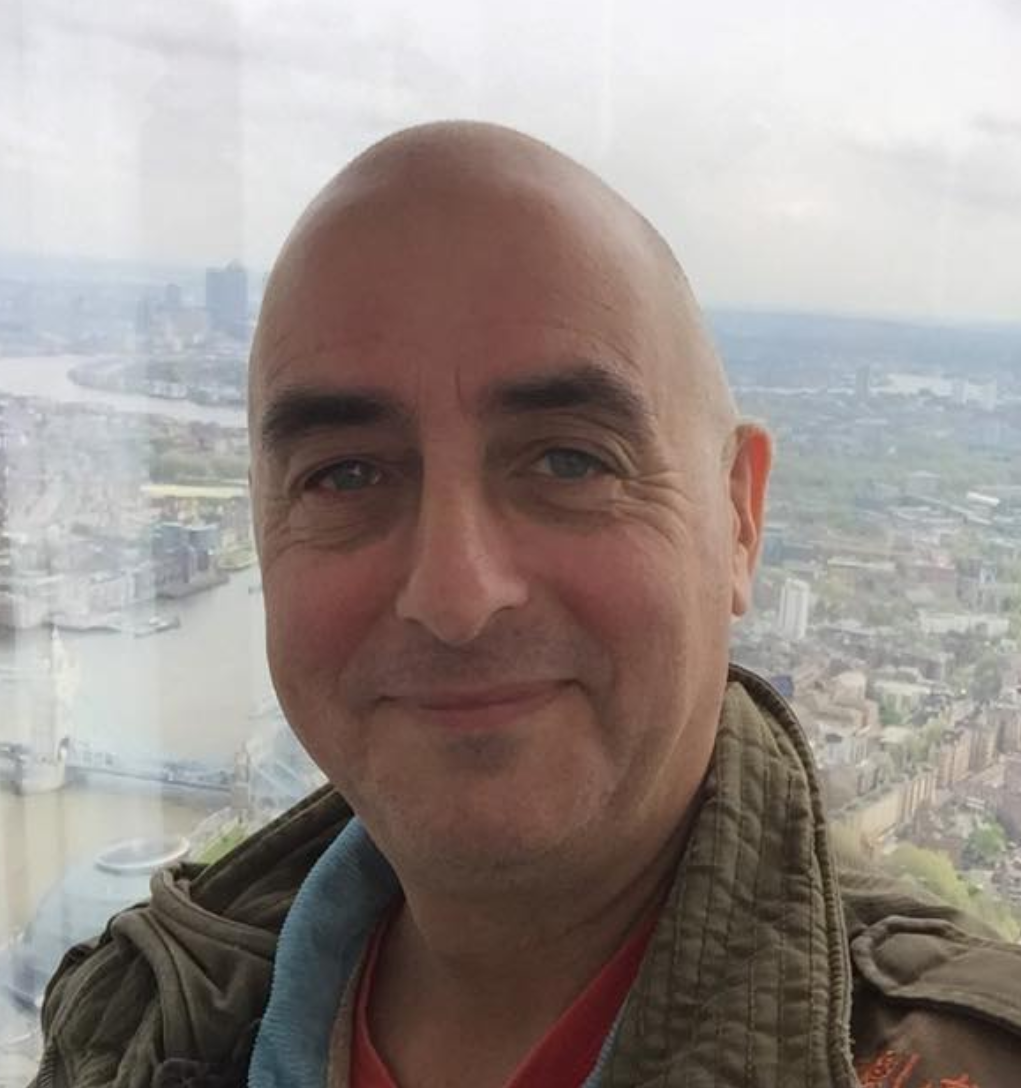