From Time’s Up to Police Kettles: The State of Protesting in 2018

During the past few years there has been a revitalisation of political protests and marches, particularly in the wake of ongoing sexual harassment scandals.

The #MeToo and Time’s Up campaign is one of the most well-known protest campaigns at the moment, set up by Hollywood to counter sexual harassment in the entertainment business and workplaces following the Weinstein scandal.

Crowds recently gathered in central London to support the movement, marching as a sign of solidarity with the women who came forward in the wake of the Hollywood sex harassment scandal. The aim was to send the message and demand that ‘Time’s Up’ on gender inequality, sexual harassment and “all the worst things about being a woman today”.

A Powerful Tool for Advocacy Protest is a powerful tool for advocacy and to bring about changes that people want to see. By joining together as a united force, it no longer feels like fighting for change is solely up to an individual.

However, while protesting can be seen as an effective way to bring about change, what happens when the authorities step in and restrict your rights?

This week marks six years since a landmark case at the Human Rights Court, Austin vs UK, which has had a huge impact on protest policing.

For seven hours they remained trapped. They had no access to food, water, or toilet facilities.

On 1 May 2001, 3,000 people were cordoned by police near Oxford Circus as thousands gathered in central London to take part in anti-globalisation protests. These included two office workers on their lunch break, a pedestrian on his way to a bookshop, and Ms Lois Austin.

For seven hours they remained trapped. They had no access to food, water, or toilet facilities and the workers were unable to return to their offices. Only Ms Austin was involved in the protest, but all four were held against their will.

A Right to Liberty? The four decided to take their case to court, arguing that their imprisonment had breached their human rights. Their claims were rejected, however, so the group went all the way up to the Human Rights Court.

Ultimately, the case rested on whether the police cordon had breached Article 5 of the Human Rights Convention, which protects our liberty. There are limited circumstances where an individual’s liberty can be breached, meaning it was for the court to decide if the police were justified in this instance.

The state argued that it was a delicate balancing act. While individuals’ right to liberty had been breached, they said this was due to the right the public has to be protected from potentially violent protests. The cordon was not intended to deprive people of liberty, they claimed, but to protect the public as a whole.

Ultimately, the Human Rights Court ruled in favour of the UK with a majority of 14 to three. The four had not been deprived of their liberty, it said, they had simply had their freedom of movement restricted in order to protect the public.

However, the court did make it clear this tactic should never be used to quash the right to protest. They added: “Measures of crowd control should not be used by the national authorities directly or indirectly to stifle or discourage protest, given the fundamental importance of freedom of expression and assembly in all democratic societies.” While the judgment was overwhelmingly in favour of the UK, it wasn’t by any means unanimous. Dissenting judges claimed the police should have used less intrusive means to protect the public.

John Halford, a solicitor who represented two of those caught up in the kettle, said: “This approach has dangerous implications for human rights. Kettling itself is simply bad policing. It stifles legitimate protest, is inherently arbitrary, undermines the basic principle that the police must always act with the consent of those, like all those who brought the case, who have committed no crime.”

This has disastrous consequences for the right to peaceful protest.

For Austin, the ruling has the potential for a knock-on effect. She claims that police have increased their use of the tactic since. She added: “[This has] disastrous consequences for the right to peaceful protest and the safety of protestors. I am deeply concerned that this tactic will discourage the next generation of peaceful protestors to express their legitimate concerns.”

Police continue to defend the technique though, saying: “It takes the steam out of a potentially violent situation.” No democracy is complete without the right of its citizens to protest in public, something explicitly protected by the Human Rights Convention. However, despite Ms Austin’s views on the future of protesting, in the past few weeks alone, students and lecturers across the country have been involved in an ongoing dispute over pensions.

In a nutshell, the University and College Union (UCU) are striking thanks to changes they say will leave them almost £10,000 a year worse off when they retire. The employers’ group Universities UK (UUK) has argued that the scheme has a deficit of more than £6bn and simply cannot afford to pay out to the pension schemes of its staff.

It’s clear protest is alive and well in the UK, but the movement has led to other discussions about the delicate balancing acts surrounding our liberty, with a clear divide emerging between students who support the strikes, and those who feel they’re being denied the education they’re paying for.

A Clash of Rights – And Opinions Reports have also surfaced of students being peer pressured into joining their lecturers on the picket lines and the National Union of Students (NUS) and Labour Students have encouraged members to stand in solidarity with academics on strike.

Students at Sheffield University have been physically blocked from attending classes, whilst at Sussex University student protestors have purposefully disrupted lectures to encourage students to join the picket line with chants of ‘leave your lectures, join the strikes’. Students report feeling intimidated, and unable to access vital health services on campus – something Universities Minister Sam Gyimah has said is “completely unacceptable”.

Regardless of whether students are involved in the strikes or not, protestors also need to be aware of other people’s right to liberty – just as the police must be mindful of the liberty of those taking action. There are no certainties in this area, but the debate does serve as an important reminder – we all have human rights, and no one should be barred from accessing them.

A Vital Part of Democracy Over the centuries both men and women have fought, protested, gone on strike and never given up, often in pursuit of a fairer society for us all. Just take a look at the suffragette movement, for example. It’s undeniably part of a healthy and functioning democracy – which is exactly why it’s protected by our human rights laws.

Cases like Austin and the recent UCU strikes, however, remind us of the delicate balancing act surrounding both protesting and our rights.

Despite claims that protesting is a new ‘trend’ amongst young people, it’s important to remember why we protest and the messages that prompt people to take action and make change happen. Protect your own right to liberty but look out for others and their rights too – even if they differ from your own. 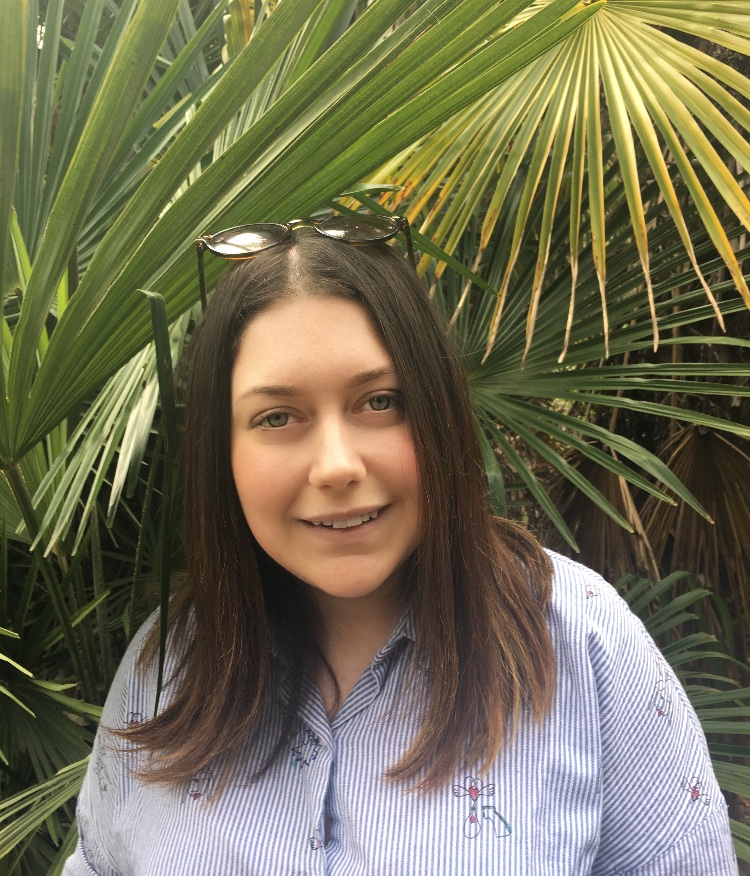 A current Journalism undergraduate at the University of Sussex, Lauren has previously written for The Telegraph, NME, The Line of Best Fit, London inStereo and more. At age 15, Lauren started a music site, Rock Revolver, due to the disappointing lack of journalism opportunities in her seaside hometown. After moving to Brighton for University a few years ago, Lauren made the decision to broaden her content and introduce lifestyle, fashion, beauty, travel and more. She was also Music Editor of Sussex’s Student-run weekly newspaper, The Badger, for two years.

A current Journalism undergraduate at the University of Sussex, Lauren has previously written for The Telegraph, NME, The Line of Best Fit, London inStereo and more. At age 15, Lauren started a music site, Rock Revolver, due to the disappointing lack of journalism opportunities in her seaside hometown. After moving to Brighton for University a few years ago, Lauren made the decision to broaden her content and introduce lifestyle, fashion, beauty, travel and more. She was also Music Editor of Sussex’s Student-run weekly newspaper, The Badger, for two years.