Thousands of Calls to Modern Slavery Helpline In Its First Year

By Thousands of Calls to Modern Slavery Helpline In Its First Year, 16 Apr 2018

Unseen, which runs the hotline, said the 3,710 calls from the public and from victims last year led to about 1,450 referrals to anti-slavery groups, the National Crime Agency – dubbed Britain’s FBI – and every police force in the country.

At least 13,000 people across Britain are estimated by the government to be victims of forced labour, sexual exploitation and domestic servitude – but police say the true figure could be in the tens of thousands with slavery operations on the rise.

‘Directly Supporting People Out of Exploitation’

“Our actions are directly supporting people out of exploitation and we must continue to provide a service that puts the victims at the heart of what we do,” Andrew Wallis, the founder and chief executive of Unseen, said in a statement.

We must continue to provide a service that puts the victims at the heart of what we do.

One in 10 of the calls came from potential victims of slavery, while about half were made by people who have been in direct contact with those believed to be enslaved, Unseen said.

We’re all entitled not to be held in slavery and servitude as part of the Human Rights Convention (Article 4) and The Modern Slavery Act also provides specific protections. Dignity and freedom are at the heart of our human rights – and this applies just as much at work as in the rest of our lives.

Almost three-quarters of the 4,900 suspected victims uncovered by the helpline – nearly 3,550 people – were trapped in forced labour in businesses from car washes to nail bars, 774 were sexually exploited and 128 held in domestic servitude.

Police said the helpline was valuable in enabling the public to share suspicions and encouraging victims – who often fear law enforcement – to speak out and seek help.

“Modern slavery is a hidden crime and the UK law enforcement rely heavily on the general public to help uncover it,” Phil Brewer, chief of the Metropolitan Police’s anti-slavery squad based in London added.

Considered a global leader in the fight to end slavery, Britain passed the 2015 Modern Slavery Act to crack down on traffickers, protect people at risk of being enslaved, and compel companies to check their supply chains for forced labour. 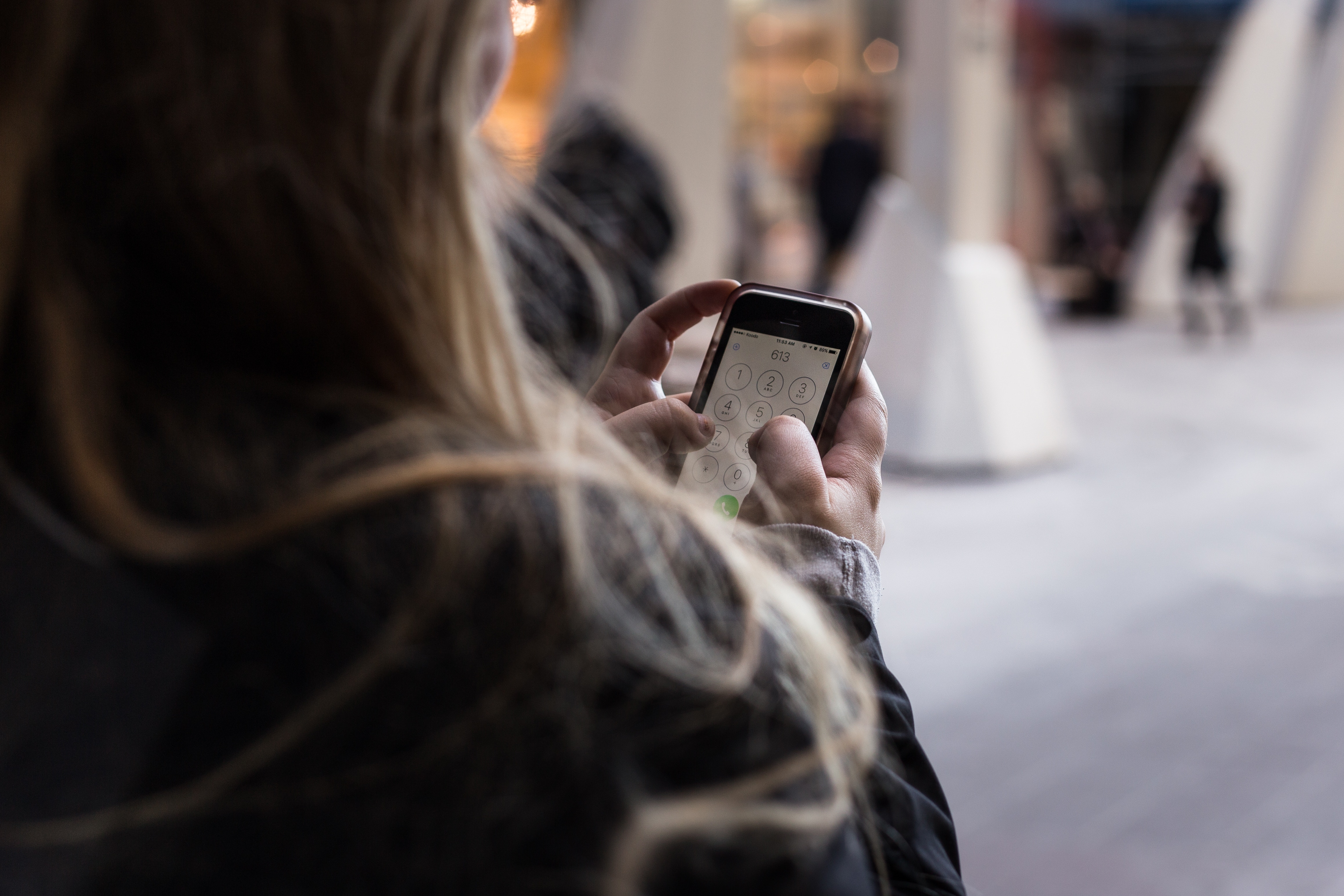 Thousands of Calls to Modern Slavery Helpline In Its First Year

The new helpline received almost 5,000 calls in the first 12 months it was live.

The new helpline received almost 5,000 calls in the first 12 months it was live.