The UK Has Seen An Increase in Anti-Semitic Hate Crime

In recent months, there has been a spike in the number of anti-Semitic hate crimes reported in the UK, including a pair of incidents where a Jewish man was targeted twice in the space of an hour while travelling in London.

The man, known only as Yosef, was reportedly wearing a hat and kippah – a head covering worn by some Jews – and has been left traumatised by the attacks, his brother said. After being verbally abused on a bus travelling to Oxford Street just before midnight on 3 July, Yosef was then subjected to further anti-Semitic abuse while walking down an escalator at Oxford Circus tube station.

“There was no prior communication before they lashed out,” Yosef’s brother told the Press Association news agency. “It wasn’t just a mere verbal assault. He was very close to being physically attacked by this vicious assailant. It’s the fact that anti-Semites are willing to do this when knowing there is CCTV means we’ve reached the level where they’re not concerned about repercussions.”

Are such crimes on the rise? 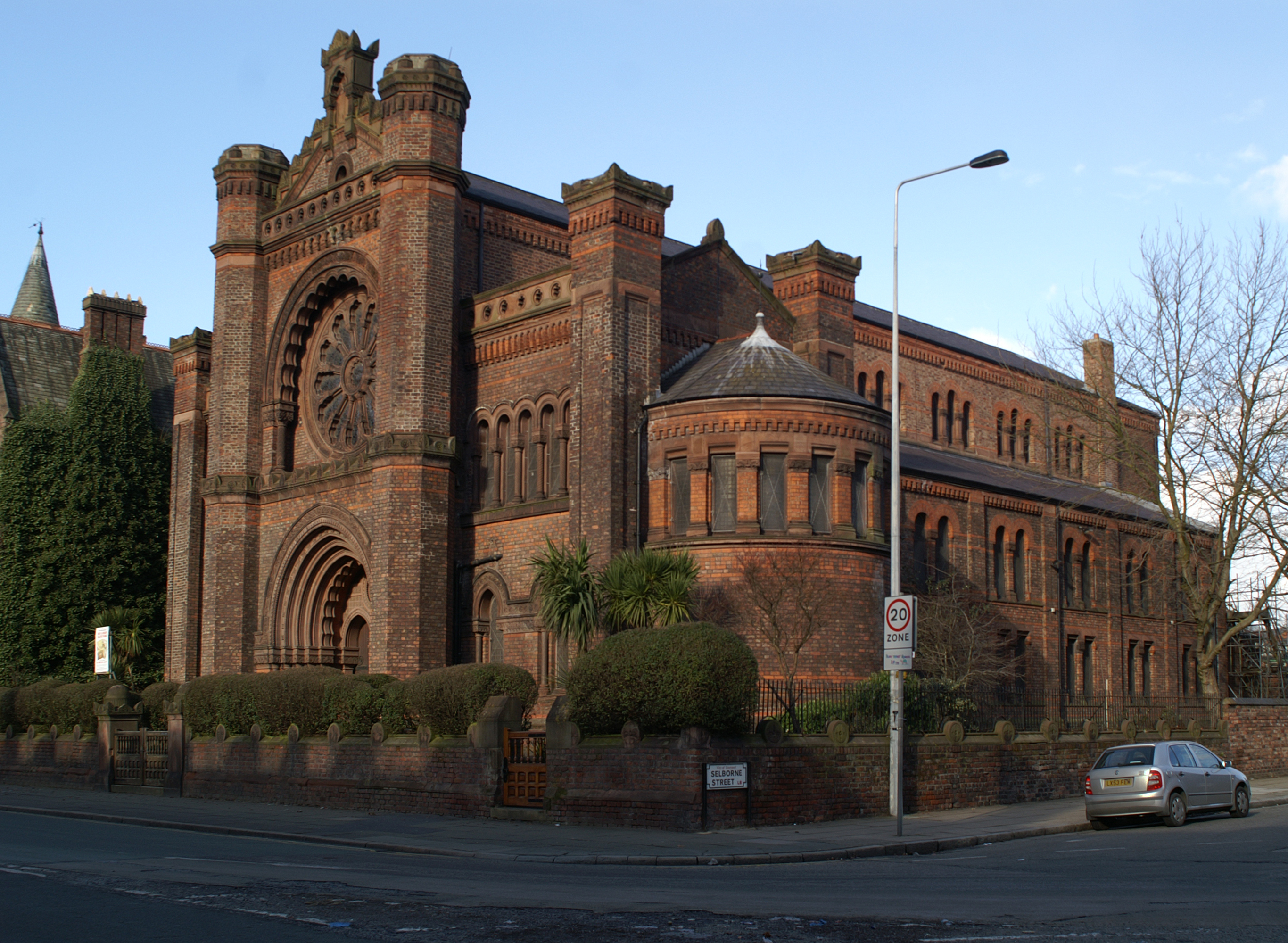 Although Article 9 of the Human Rights Act is meant to safeguard freedom of religion and Article 14 makes it illegal to discriminate against people based on their religion, hate crime is still a significant problem in the UK, with 105,090 incidents reported to the police in the twelve months to March 2020.

During 2021, anti-Semitic hate crimes have been a frequent occurrence across the country, including two serious incidents on one day in May. Rafi Goodwin was allegedly struck over the head with a brick outside his synagogue in Chigwell, Essex, and, in a separate incident in north-west London, a man was filmed appearing to shout anti-Semitic abuse from a convoy of cars flying pro-Palestinian flags in the St John’s Wood area, which is home to a sizeable Jewish community.

The Community Security Trust (CST), a Jewish charity that provides support with security and monitors reports of anti-Semitic incidents, said that since the recent upturn in violence in the Middle East between Israel and the Palestinians has triggered widespread media coverage, a record number of anti-Semitic incidents have been recorded in the UK. From 8 May to 7 June, 460 incidents were reported to the charity, with 316 happening offline and 144 online. This is the highest monthly total since records began in 1984.

CST’s last monthly record was 317 in July 2014, which coincided with the last extensive spate of violence between Israel and the Palestinians. In response to the recent rise in anti-Semitic hate crime, Communities Secretary Robert Jenrick told the House of Commons that there had been a “deeply disturbing” increase in similar attacks over recent years. 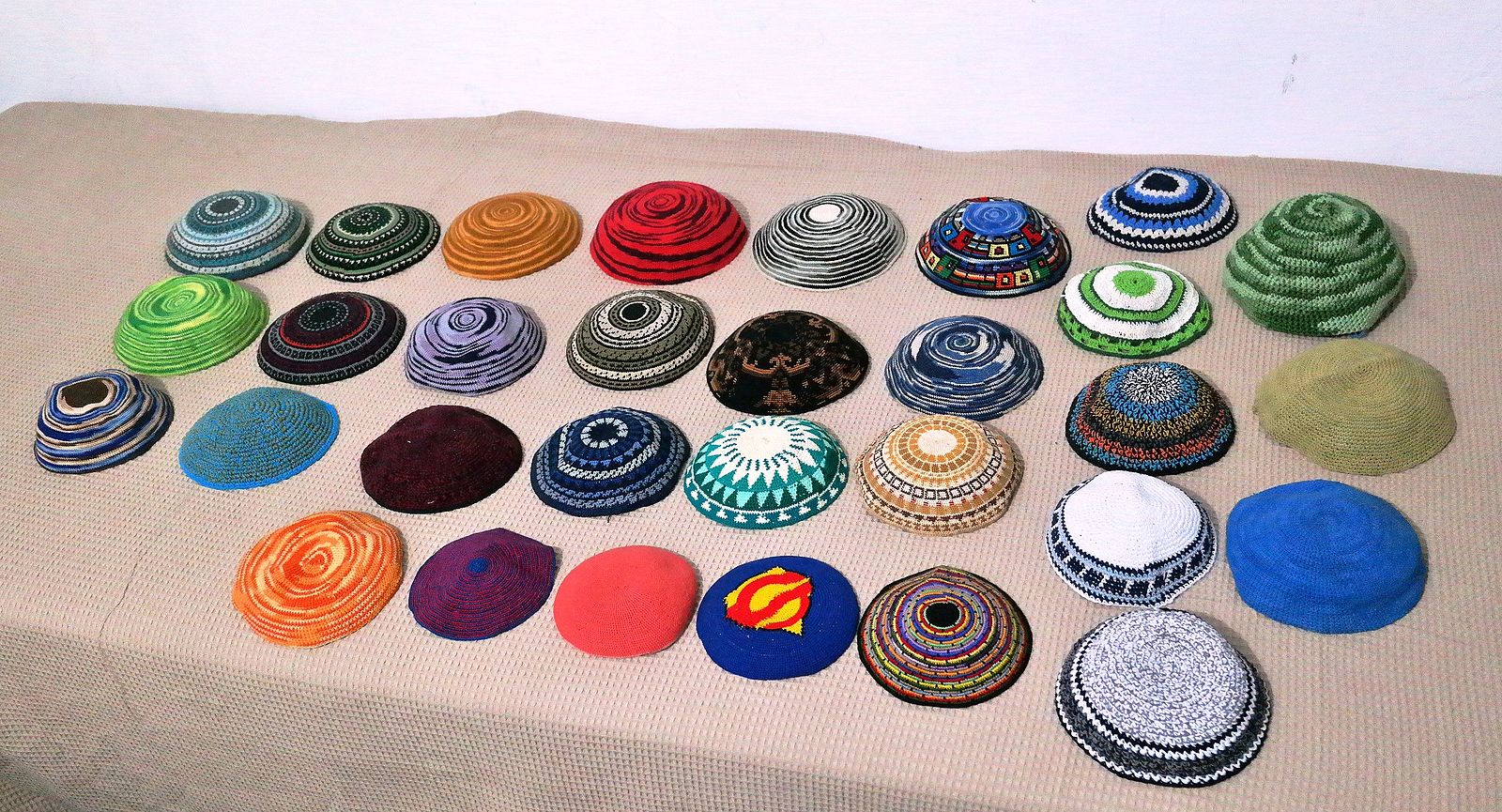 “Following recent tensions in the Middle East, unfortunately we have seen a rise in hate crime directed towards members of specific communities,” Coburn said. “As a force, we will always support the right to peaceful protest; however, we will not tolerate hate crimes of any kind. People should be able to go about their daily lives free from hate and abuse.”

When analysing the reports of anti-Semitism, Dave Rich, CST’s head of policy, said that 416 out of 460 incidents “used language or some other evidence” related to Israel and 30% of all reports recorded were in some way linked to the education sector, demonstrating a “disproportionate impact” on school pupils, teachers and university students. 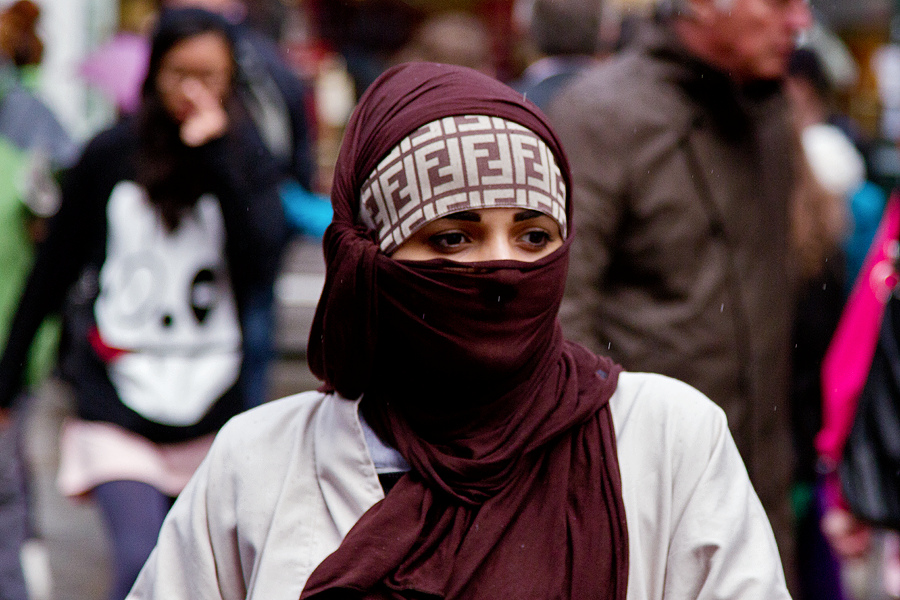 The increased violence earlier this year between Israel and Palestinians in the Middle East has affected both Muslim and Jewish communities in the UK. Tell Mama UK, which monitors anti-Muslim hate incidents in the UK, said it received a “rise in reports both online and offline” following May’s heightened conflict in Israel and Gaza. From 8 to 31 May, the organisation recorded 131 incidents, compared to 59 in April, and 93 of the incidents were directly linked to the conflict.

“Although the political conflict in the region can stir up a lot of emotions, there is absolutely no room for anti-Muslim or anti-Semitic rhetoric,” Iman Atta, the organisation’s director, told the BBC. “We fear that such behaviour threatens to harm social cohesion between Muslim and Jewish communities here in the UK.”