We Can’t End Racism Unless We Change The System

In these turbulent times, there is rightly a lot of talk about systemic racism. However, it rarely focuses on defining the concept itself. In turn, this can make systemic racism both harder to dismantle and too easy to dismiss for cynics. A new report from Race On The Agenda tries to set out an agenda for action, writes Dr Sanjiv Lingayah.

Systemic racism, sometimes referred to as structural racism, is where society’s laws, institutional practices, customs and guiding ideas combine to harm racially minoritised populations, in ways not experienced by their white counterparts.

Overall, it means that people are more likely to be over-scrutinised, over-sanctioned, underserved and undervalued. It happens all across society, in settings such as schools, by the police, by social and health services, and in the job market.

Systemic racism is a reality in Britain. It is not an accident, it is a design choice. To embed racial justice in our society will take a new system and different design choices. The problem is that, as a society, we are poorly geared up for systems change. But it doesn’t have to be that way.

Three Key Problems That Need To Be Solved

In order for us to solve structural racism, there are three key problems that need to be solved. Firstly, in our society we tend to think of individuals first and the context second, if at all. This can be seen in widespread public thinking that sees racism mostly in terms of personal prejudice that results in hostile actions from one individual to another. 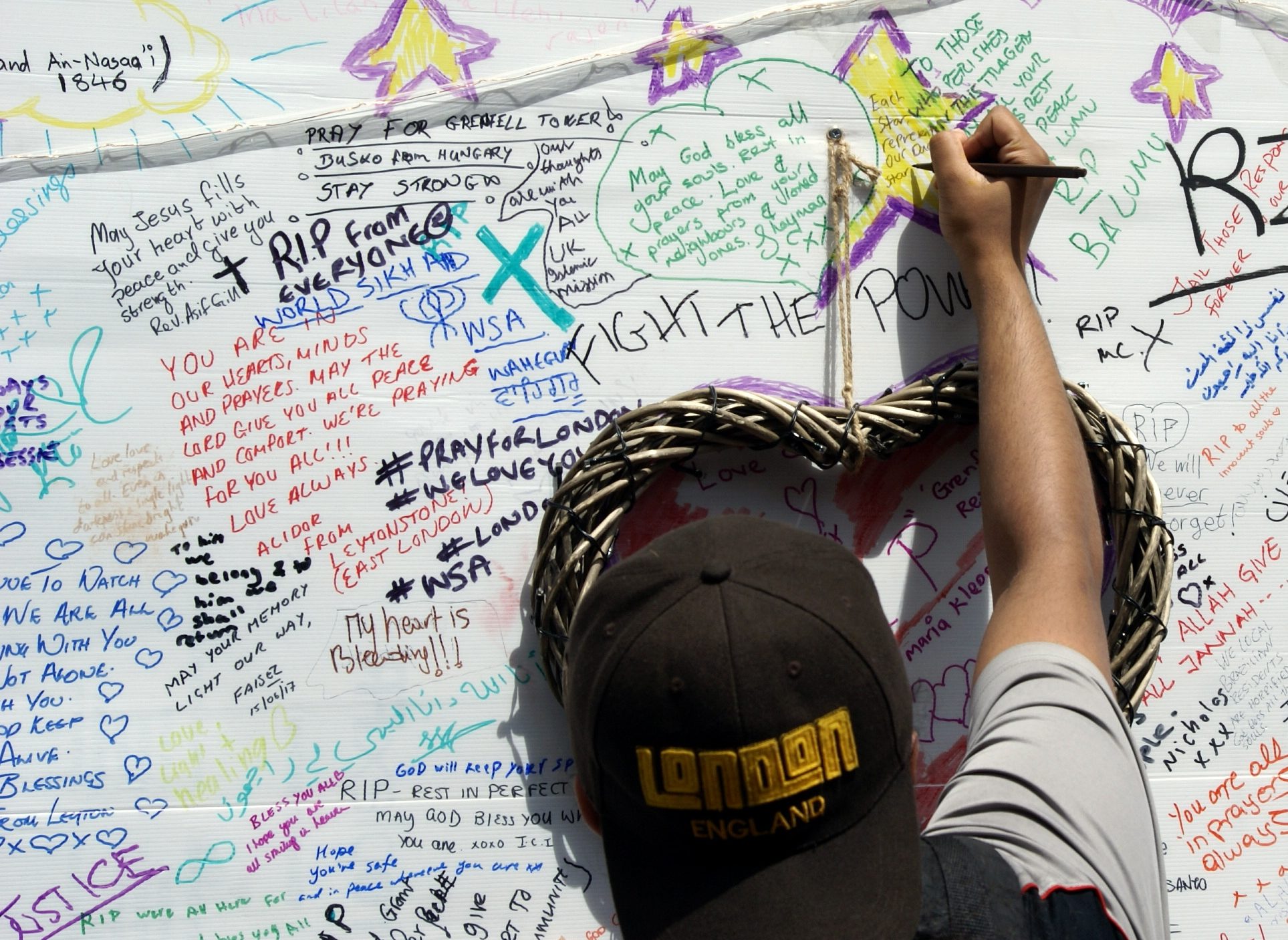 A man writes on a board in memory of Grenfell victims. (Image Credit: ChiralJon/Flickr)

Next is the problem of those who are ideologically opposed to systemic racism. These are people who reject the idea that society is organised in harmful ways for racially minoritised populations. They insist that talent and effort will be rewarded. And they label a focus on systemic racism as part of a culture of “grievance”, “victimhood” and “wokeness”.

The final problem is one of activist and campaigner bandwidth. The harms created by our current system produce crisis after crisis. Grenfell, the Windrush scandal, deportation flights, COVID-19, it’s all too easy to list them off. This means that those working for racial justice are often flat out, trying to support and protect populations in the here and now. There is, understandably, often little time, resource or energy left for dealing with underlying causes.

Our current system produces crisis after crisis. Those working for racial justice are often flat out, trying to support and protect populations in the here and now. There is often little time, resource or energy left for dealing with underlying causes.

These three problems together mean that interventions often only deal with the symptoms of racism, rather than the systems and structures that generate these racist outcomes in the first place.

Somehow, despite the tumult, as advocates, activists and campaigners, we need to find ways to simultaneously address both the symptoms of racism and long-term efforts for systems change.

Raising The Stakes In Anti-Racism

In our report at Race On The Agenda, we look towards three key steps which will help. First, is an effort to build systems literacy, to help the public better understand the systems around which our world is run. If the public does not think in systems, how can we help them to do so? 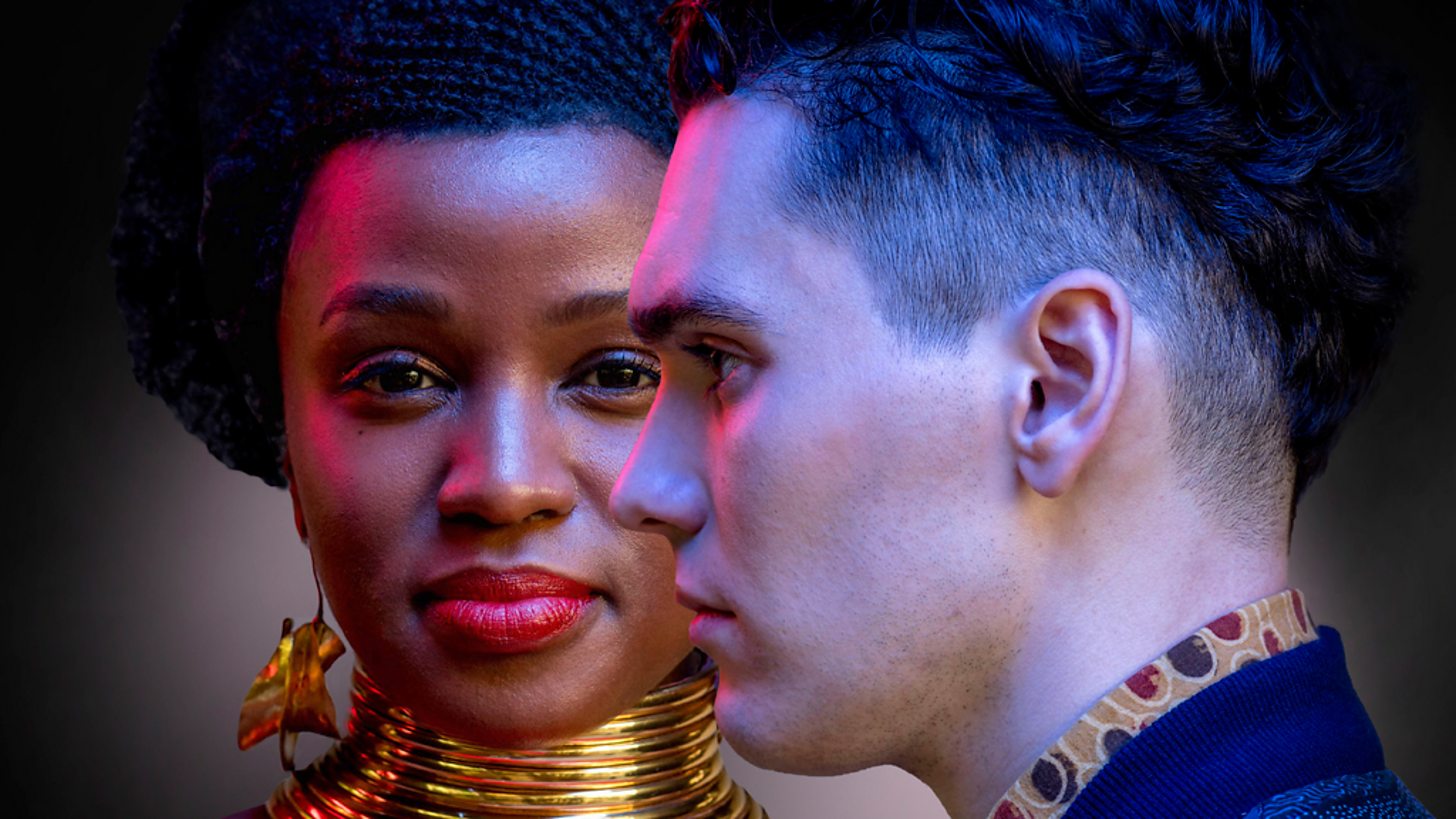 This means better illuminating how systemic racism works, in relatable ways. This can be done with imagination and creativity,  through storytelling, or science fiction and art. For example, the BBC’s recent adaptation of Malorie Blackman’s Noughts and Crosses and Marvel’s Black Panther have helped to make systems more vivid and lifelike. While explainers can help, it is the kind of immersion offered by storytelling that can be even more important.

A second intervention is to better show how ‘alternative’ systems might operate in practice. In the United States, calls in 2020 to de-fund the police have been followed up with practical proposals on what this would look like. This thinking, encapsulated in the Breathe Act, draws on productive alternatives already in use that better serve and protect racialised populations and address conflict by supporting mental health, peace building and family services.

Finally, the third shift is about money. Funding from mainstream charitable foundations – at least in the UK – tends to gravitate towards achieving ‘winnable’ improvements in institutional practice and policy change, as well as providing some emergency help. But funding tends to ignore far-reaching efforts to dismantle systemic underpinnings of racism.

These practices need to be altered. In addition, we need more independent and community-generated  sources of income, which are overseen by the community themselves, and orientated more towards long-term and profound change.

Attuning ourselves towards the goal of shifting systems means attending to both the ‘fast work’ of dealing with the symptoms of racism and the ‘slow work’ of long-term systems change. This will raise the stakes in anti-racism and we can expect strong resistance. But it is, nonetheless, critical because racial justice is about more than surviving crises; it is about transforming and repairing society.

You can read the full report on tackling the systemic nature of racism from Race on the Agenda here. 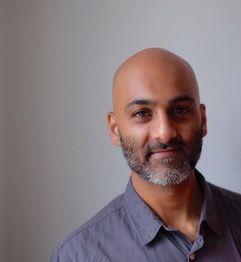 Dr Sanjiv Lingayah is an independent researcher, writer and consultant. He is the author of It takes a system: The systemic nature of racism and pathways to systems change. He is also the lead of Reframing Race – a research-based programme to communicate more effectively on racism and racial justice.

Dr Sanjiv Lingayah is an independent researcher, writer and consultant. He is the author of It takes a system: The systemic nature of racism and pathways to systems change. He is also the lead of Reframing Race – a research-based programme to communicate more effectively on racism and racial justice.