For the upcoming Olympics, Britain’s sportswomen have been fitted with specially designed sports bras which will hoist, sculpt and support their breasts.

Team Great Britain’s female athletes will finally have a full kit that helps improve their performance. Despite being able to compete in the Olympics since the 1900 Paris games, innovation of sports kits has often skipped over the best methods for supporting athlete’s breasts.

Article 14 of the Human Rights Act makes it illegal to discriminate against people based on their gender, yet female athletes have been beating records and securing medals all without the benefits of equal access to sports kit innovation.

“There’s a lot of innovation in general sports kits, but that innovation hasn’t really crossed over into sports bras for women until now,” says Team GB rower Vicky Thornley. “I think it’s really encouraging that they’re starting to think about women in that way in sport, and not just treating us as small men.” 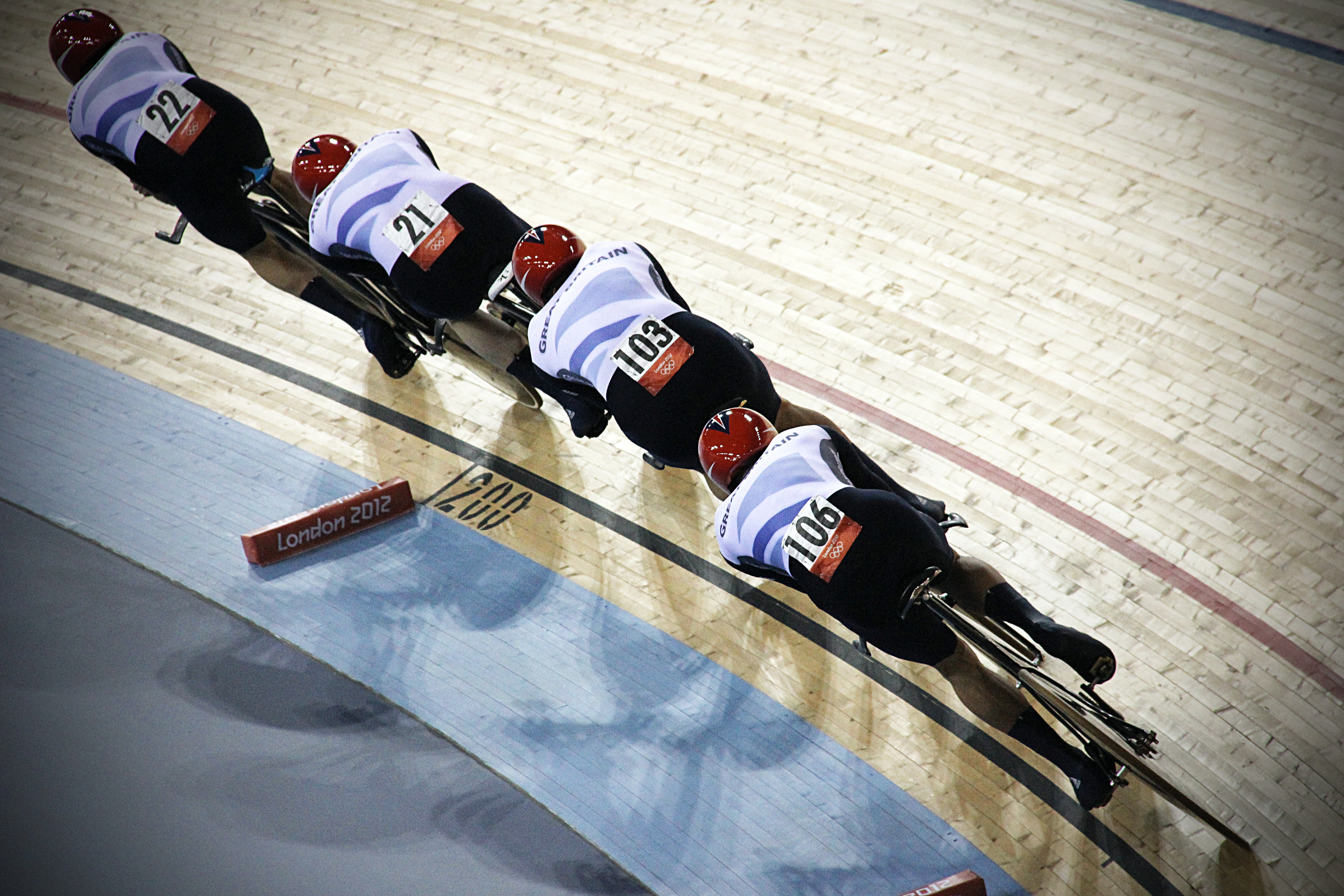 Ill-fitting bras can cause an array of issues, including breast pain, sagging tissue and chafed skin, but a badly designed sports bra can also affect athletic performance. At the University of Portsmouth, Joanna Wakefield-Scurr and her colleagues discovered that running in a poorly supportive bra can actually shorten a person’s stride by 4cm. The research also found that exercise felt more strenuous and the upper body muscle had to work harder to counteract the lack of support.

Considering the long-term fight for improved representation of women at the Olympics, the development of a sports kit that properly supports the rights of women to compete is long overdue. Perhaps the International Olympic Committee meeting a long-standing goal of 30% female representation has encouraged innovators to focus on supporting athletes, and their breasts.

Teaming with the English Institute of Sports (EIS) in 2019, Wakefield-Scurr played a key role in a broader campaign focused on improving sports women’s health and performance. During their research, they conducted a survey that revealed 75% of the 70 elite athletes they spoke to had never been fitted for a sports bra and 26% said breast pain had impacted their performance. 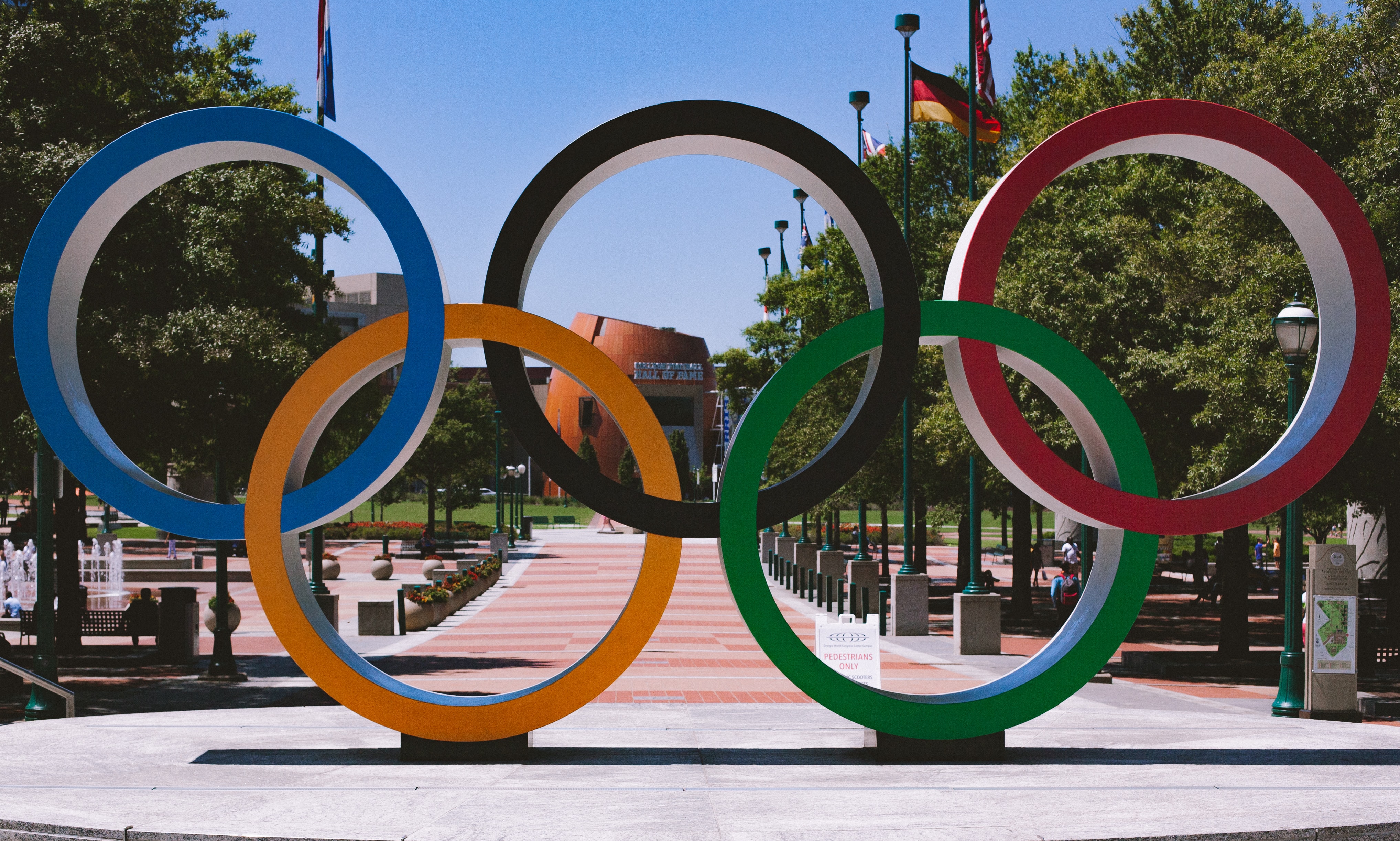 “Most of the athletes wear the kit they’re provided with [by sponsors or event organisers], and although underwear isn’t part of that obligation, because they get a free crop top and all of the rest of their clothing is logoed, often they will just wear the one that comes along with it,” explains Dr Anita Biswas, senior sports physician and co-lead of female athlete health at the EIS.

When 70% of the surveyed athletes said they would appreciate additional help improving breast health, EIS partnered with underwear manufacturing company Clover to design and fit sports bras for more than 100 British athletes from 15 different sports, as well as bespoke bras for athletes with specific breast issues. This included a Paralympic shooter who could be disqualified if her breasts touched her rifle. 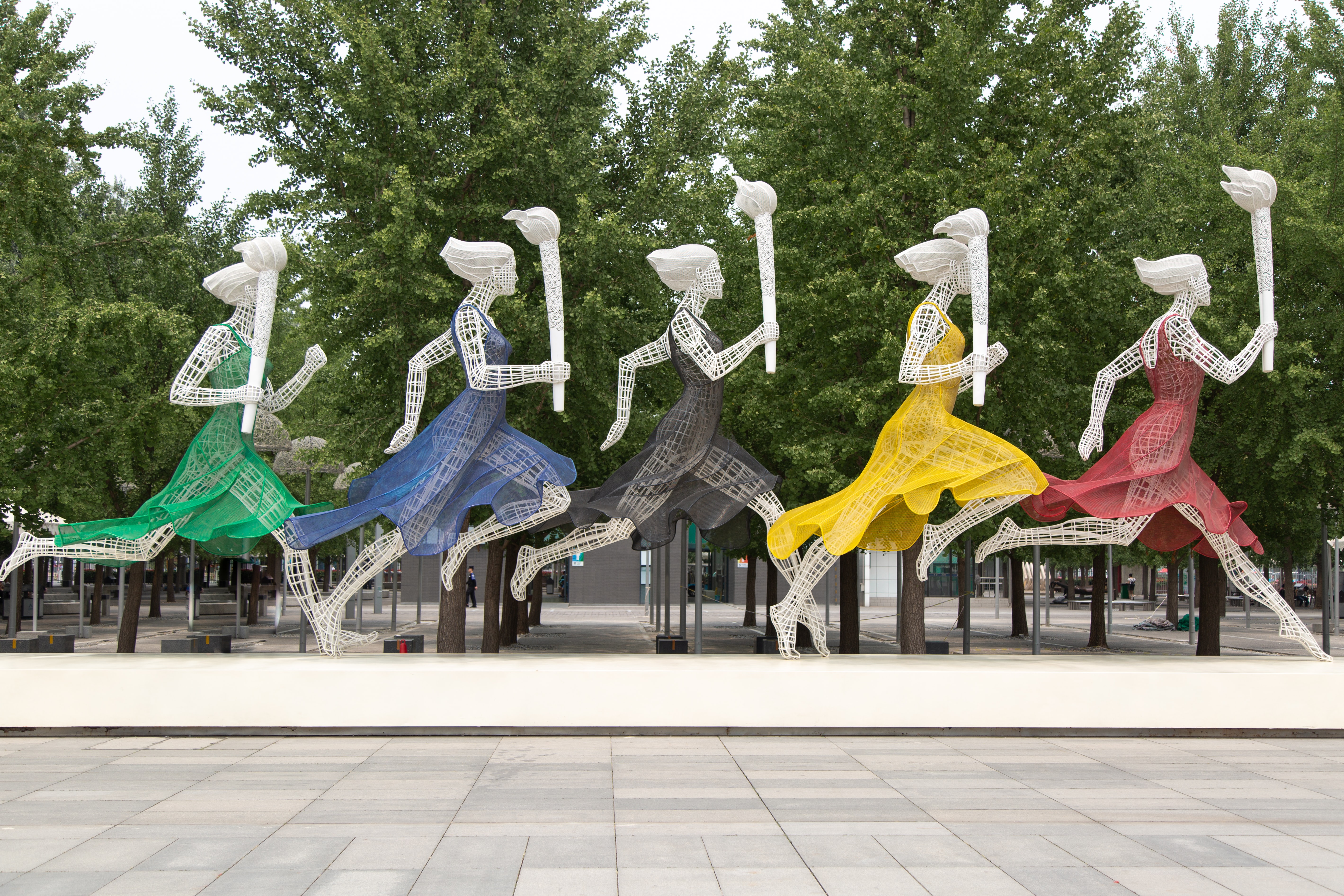 Athletes competing in high-impact sports like running have been offered encapsulated sports bras, which have individual cups to support each breath. For lower-impact sports, like rowing, there is a compression-style bra that hugs the breasts against the chest to limit their movement.

Equalising the availability and quality of sports kit will enable women to go further as athletes. For these athletes, a perfectly fitted sports bra can help them throw off the history of discriminatory treatment in sports and power through the Olympics with their breasts properly supported.