Should We Have The Right To Housing?

In our new Visions of Human Rights series – we look at issues and social concerns that we currently don’t have the right to – but ones that charities and activists are asking to be reconsidered. During the pandemic, the spaces we have been confined to or unable to move from were under the spotlight like never before. Today Hannah Shewan Stevens looks at whether we should have the right to housing.

Access to housing is not protected in the Human Rights Act, however, with 17.5 million people in the UK affected by the housing crisis, calls are growing to make secure housing a human right.

The housing crisis, fed by selling off council properties in the 1980s and maintained by an inability to match a building programme to demand, is manifesting in a range of ways. Homelessness has risen year on year in England for the past five years, peaking just before the pandemic when the numbers of homeless households jumped from 207,600 in 2018 to over 219,000 at the end of 2019.

“It would be truly wonderful if the right to adequate housing were to be enshrined in national law,” said Portia Msimang, co-coordinator of Renters’ Rights London, an organisation supporting renters’ participation in the processes affecting their housing. “A human rights-based approach to housing puts people above profit and is the very best way to tackle the root causes of this housing emergency.”

To meet increasing demand for housing in the UK, the government promised to build 300,000 new homes every year but continues to miss its target with less than 250,000 built in 2019. Ongoing housing inequalities are also exacerbating food poverty. The Trussell Trust found that in early 2020 one in five people referred to food banks were homeless and three quarters of people who needed to use food banks were renters, with a majority being social renters.

Between 2008 and 2040, private rents are forecast to rise by 90%, more than twice as fast as incomes and potentially pushing up to half of private renters into poverty.

“Private renters’ sense of security is undermined by the existence of so-called ‘no fault’ eviction, under section 21 of the Housing Act 1988,” added Msimang. “We live with the harsh, racially discriminatory ‘right to rent‘ rules and London councils force homeless families to relocate to unknown parts of England, with no regard for accessibility or cultural adequacy. None of these things is compatible with our human right to adequate housing.”

What Are The Barriers To Secure Housing? 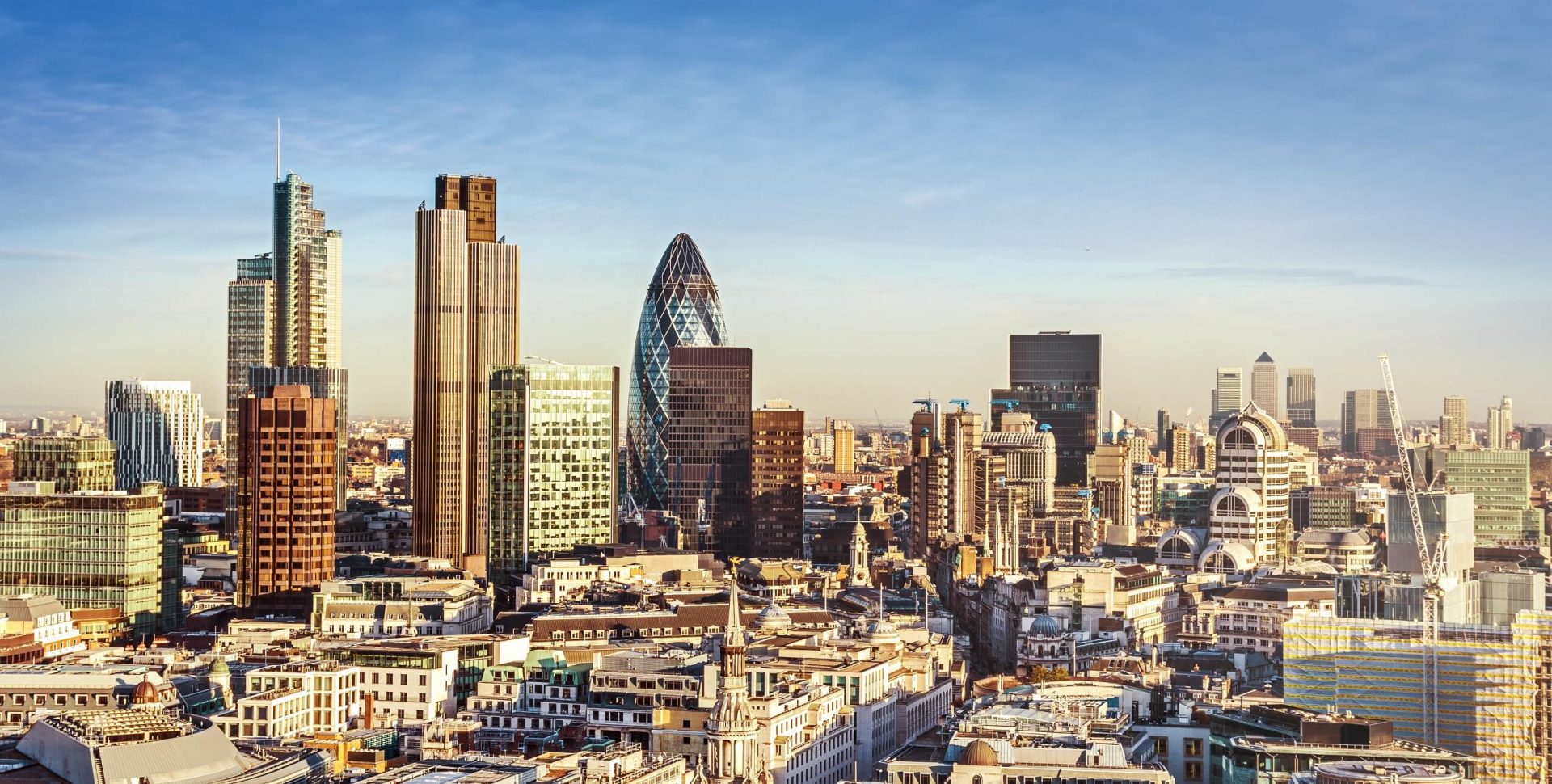 Even though rent in Britain has risen by 7.1% over the last 12 months, the increases in both house prices and higher loan-to-value mortgage rates have added to the cost of buying and owning a home, pushing home ownership further out of reach for many.

“More than half a million private renters have fallen behind with their rent since the start of the COVID-19 pandemic—so many people lost all or part of their previous income and local housing allowance levels only cover the lowest 30% of rents in an area, at most,” continued Msimang. “Right now, the risk of homelessness is hanging, like the sword of Damocles, over hundreds of thousands of people.”

Weighing up the cost of renting versus buying is not the only issue feeding the crisis. In research conducted by Shelter, 7% of 13,000 people surveyed reported safety hazards in their homes; and 30% of Black people and 22% of single parents said they did not have enough bedrooms for everyone in their home.

“There is a huge shortage of affordable housing in all parts of the UK,” said Justin Bates, a barrister and the Editor of the Encyclopedia of Housing Law. “In London, Manchester, Birmingham etcetera, that manifests itself as huge social housing waiting lists – over one million households waiting for an allocation – and, in the private sector, very high rents mean that many people pay a huge proportion of their income in rent or, for a cheaper rent, accept wholly inadequate conditions. In more rural areas, the problems are compounded by planning laws preventing enough new homes being built and those which are built or are otherwise available are sold as second homes or AirBnB-style investments.”

Heading into the coronavirus pandemic, one in three households in England had at least one major housing problem, like overcrowding, affordability or poor quality housing.

“The whole structure of our housing system is wrong,” added Bates. “The private rented sector operates as an income stream for small scale landlords. The social sector is either treated as housing of last resort for truly desperate cases or as a sticking plaster for a defective market.” 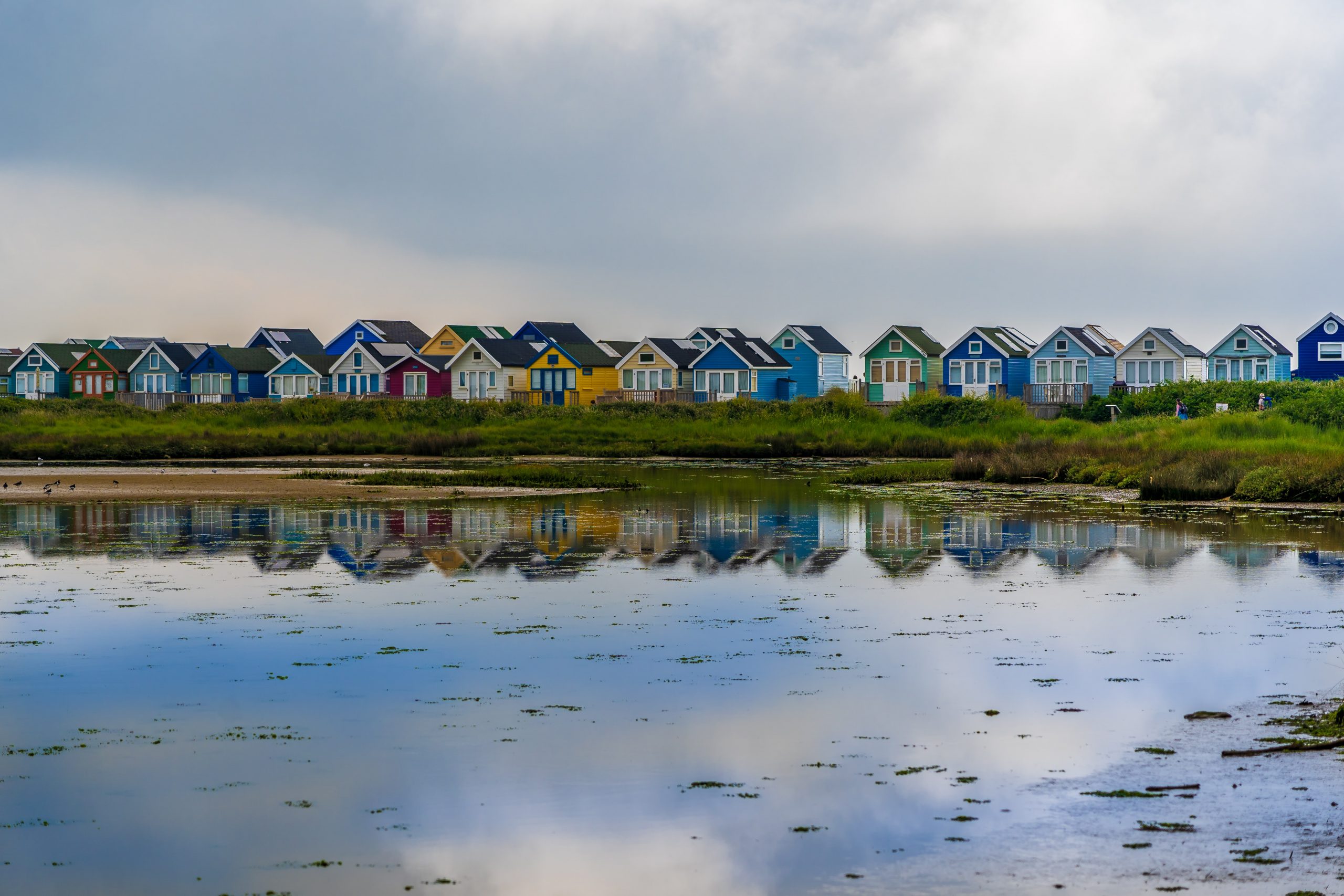 With 11 million people already living in privately rented housing in the UK, including more than one million families with children, the housing crisis is spiralling out of control. Government statistics released in April revealed over 95,000 people were living in temporary accommodation across England.

The housing crisis is disproportionately affecting marginalised groups, infringing on their right to freedom from discrimination under Article 14 of the Human Rights Act. According to research conducted by Shelter, Black people are 70% more likely to be impacted by the emergency than white people; and Asian people are 50% more likely. This equates to one million Black adults and 1.8 million Asian adults not having a safe or secure home in comparison to 33% of White adults.

Will Making Access To Housing A Human Right Make A Difference? 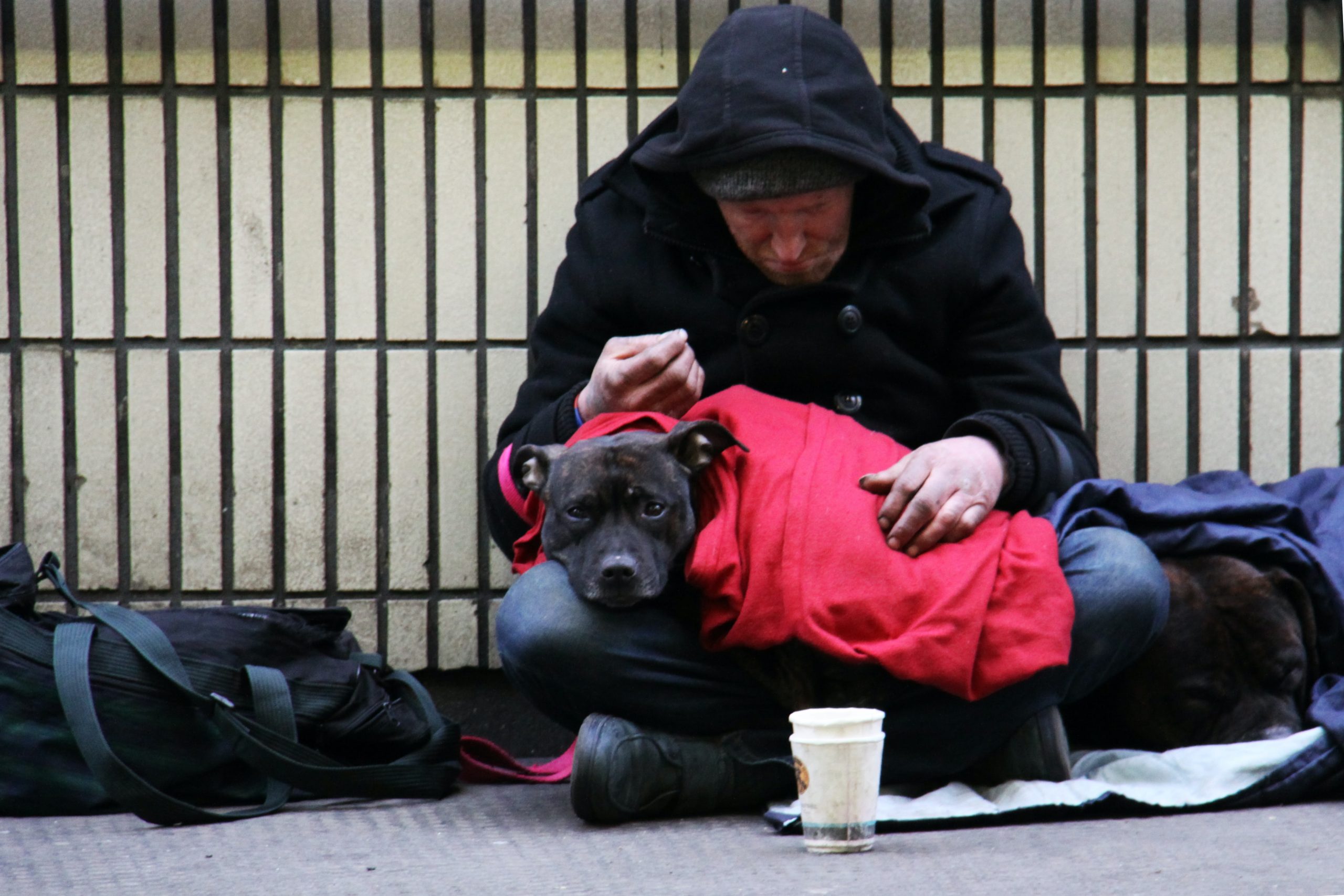 With a burgeoning housing crisis and the resonating anguish of the Grenfell disaster, calls to enshrine the right to a safe home in law are growing.

“Shelter believes a safe home is a human right, but the pain and desperation our frontline staff see every day shows this is still a long way off,” said Polly Neate, chief executive of Shelter. “We are fighting for everyone impacted by the housing emergency – and as we emerge from the pandemic, we want the public and politicians to do the same.”

Although following in the footsteps of countries like South Africa, who have enshrined a right to safe housing in their constitution, is an attractive concept, counteracting the housing crisis is more complicated than introducing a single law.

“A right to housing does nothing without other significant reforms,” continued Bates. “Social landlords need to be freed up to build on a large scale, so the Right to Buy needs to be abolished so as to incentivise councils to build. There needs to be much more generous grant funding to enable housing associations to build homes for rent, rather than needing to sell so many properties, particularly on shared ownership, to service commercial borrowing.”