‘I Got More Money From Netflix Than The Government’: The Self-Employed Mothers Fighting For Fair Support

By Jem Collins, Freelance writer 28 Jan 2021
Three of the women who are campaigning against the way the SEISS grant has been allocated. (Image Credit: Supplied)

When Rebecca Fewtrell became pregnant in December 2016, she never imagined it would have a direct impact on her earnings four years later. However, now 39, the York-based professional singer is one of some 75,000 self-employed women who have lost out on Government support during the pandemic.

The Self-Employment Income Support Scheme, more commonly referred to as SEISS, was unveiled just days after the Government announced grants for businesses to furlough staff last March. The SEISS scheme pledged to support those who worked for themselves and had been impacted by lockdown rules. The first grant offered to cover up to 80 percent of someone’s average monthly profits for three months, worth up to £7,500 in total.

According to Government figures, some 3.4 million people were deemed eligible for support, with 2.6 million claims put forward by July 2020. These claims totalled £7.6 billion, giving an average award of £2,900 per claimant. However, there was – and still is – a hitch. The grants are calculated using an average of someone’s last three years’ of earnings, and do not exempt periods where self-employed women were not earning as they were on maternity leave, or take into account statutory maternity payments.

It Has Made Me Feel So Belittled, Both As A Mother And A Designer

Lucy Bradridge, a freelance theatre designer whose credits include AutoBoosh for The Mighty Boosh and costume design for Cirque du Soleil’s Varekai and Zumanity, gave birth in 2017, after three rounds of IVF. Last year, she found herself ineligible for Government support.

“I got totally screwed over,” she tells EachOther, “as it went on the last three years’ earnings when I was raising my baby and working less. The handouts I have received have been from the Theatre Artists [Emergency] Fund funded by Netflix – with nothing from the Government, despite 20 years of working freelance and paying tax. It has actually made me feel so belittled, both as a mother and a designer.”

For Rebecca, whose maternity leave ran across two financial years, she estimates she has lost out on about £400 a month, or about £4,500 since the start of the pandemic. While her husband was also working two jobs during the first lockdown, after his sudden death in August, she tells EachOther her situation has only become more precarious, having already taken a mortgage holiday and still forced to pay bills for her business.

“What I’ve been trying to do is just save as much of the grants as I can,” she explains, “so that I can squirrel it away until later.” However, she fears that this could soon run out if live performances are unable to resume this summer and feels trapped by her situation.

“People that are affected by this are people who are bringing up small children,” she continues.  “It’s not like normal times where, when you lose your job, you can go and find something new. People who have small children at home won’t be in a position to be flexible. I couldn’t go out and get a job in a shop because I have a small child. It’s not even like we can dig ourselves out of this situation. We are hampered, we have extra burdens we need to carry.” 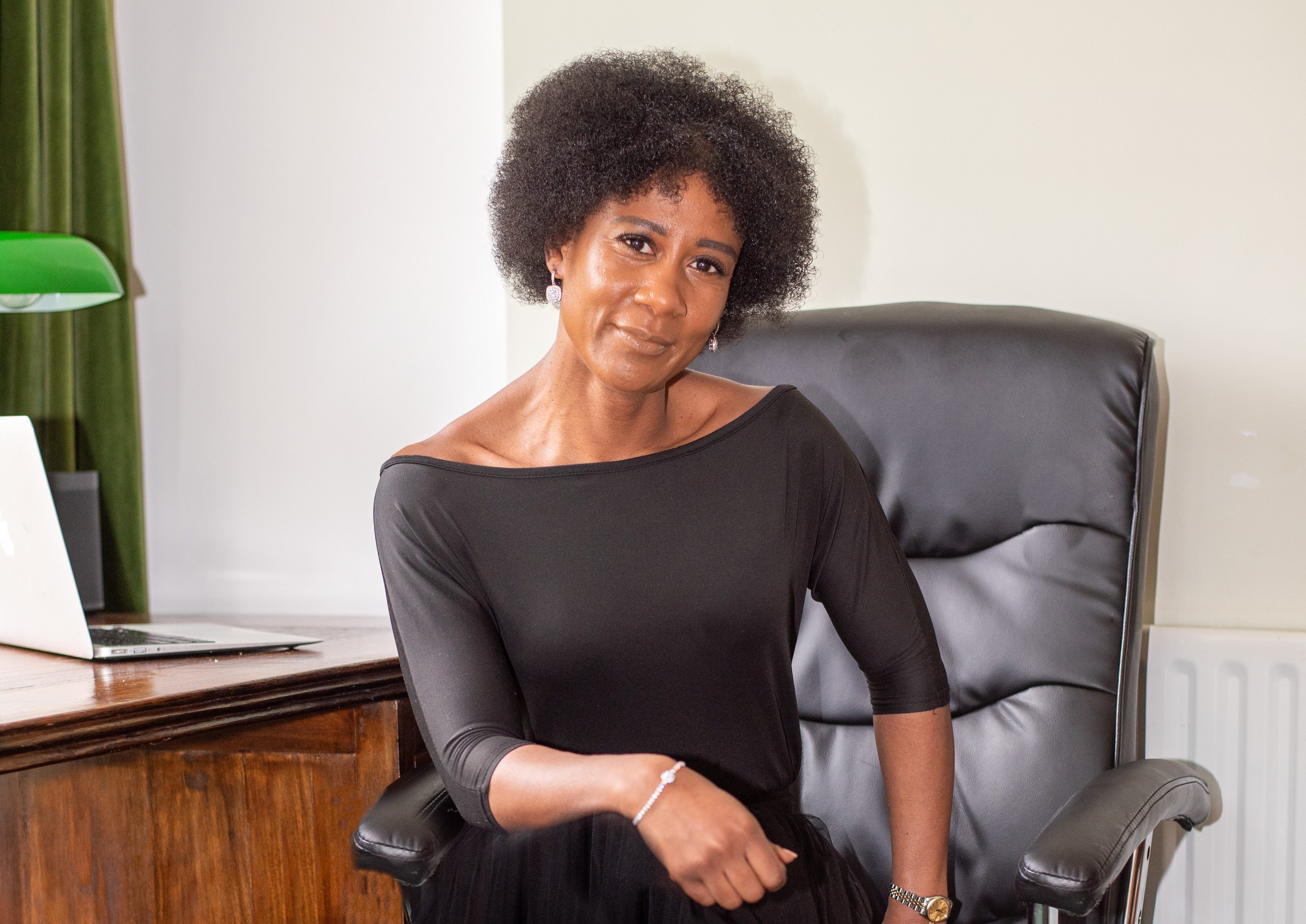 It is cases like Rebecca and Lucy’s that have finally led the Government to court, after charity Pregnant Then Screwed brought legal action for indirect discrimination. Supported by Doughty Street Chambers and law firm Leigh Day, they began the process of a judicial review on 21 January.

“The legal argument in this case is that self-employed women who took maternity leave between 2016 and 2019 have been treated less favourably than other members of society when applying for SEISS,” explains barrister Paula Rhone-Adrien, who also says it’s a case that hinges on human rights.

“The Equality Act 2010 offers protection to a person who is on maternity leave from suffering discrimination and the Human Rights Act 1998 encapsulated the basic right not to be discriminated against.

The law states that a woman on maternity leave is still classed as a worker, yet the SEISS calculation does not.

“In this particular case, it has been identified that approximately 75,000 women have been affected by the way in which SEISS was calculated. And, notably, that they have suffered a loss that was directly attributable to the fact that they couldn’t work due to being on maternity leave.”

This case alleges indirect discrimination, which means that the implementation of a law or policy results in one group suffering less favourable treatment than society as a whole. “In this case, the way the SEISS calculation is applied indirectly impacts on women who were on maternity leave, as opposed to any other woman or member of society,” explains Paula.

For Joanne Fisher, a corporate and commercial lawyer, herself affected after having twins in 2018, the problem runs much deeper. “I don’t believe that society is anywhere near where it should be for the year 2021 – there are undoubtedly still societal expectations that women should take on the more caring roles,  but I also believe it goes deeper.” 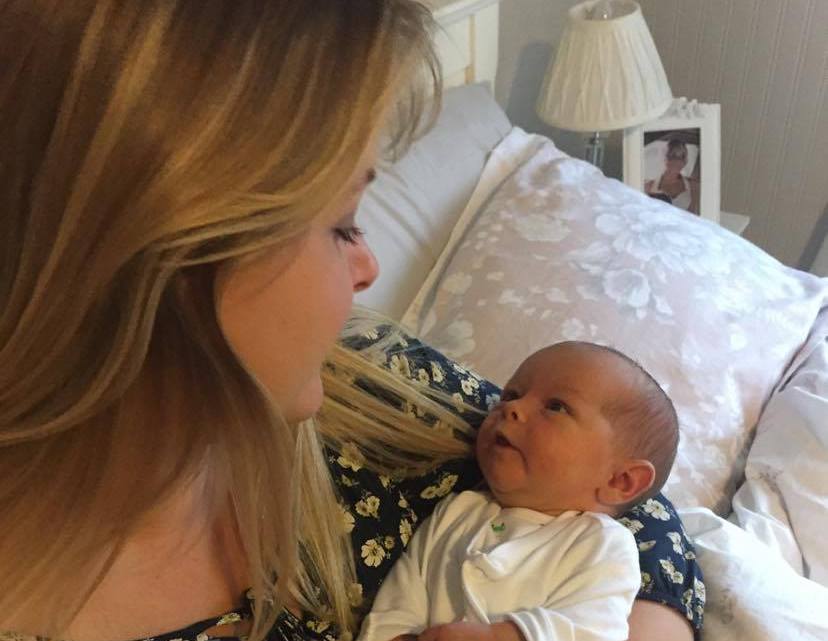 Rebecca at her home in York with her baby, Logan. (Image Credit: Supplied)

For its part, the Treasury says SEISS is “one of the most generous” schemes of its type in the world. A spokesperson added: “We understand the challenges for new parents who are self-employed – and even if a new parent did not submit their tax return for 2018-19, they may still be eligible and able to claim for a grant using their self-assessment returns from previous years.”

When questioned on the subject in Parliament, Jesse Norman, Financial Secretary to the Treasury, said that the Government had already revised eligibility criteria in June last year to ensure more people could claim support.

Chancellor Rishi Sunak has also commented that “for all sorts of reasons people have ups and downs in their earnings, whether through maternity, ill health [or other reasons]”.

However, many are still urging the Government to reconsider. “Government urgently needs to look again at these issues,” Andy Chamberlain, Director of Policy at IPSE (the Association of Independent Professionals and the Self-Employed), tells EachOther.

“We believe it should both plug the gaps in support for excluded groups and also allow all self-employed mothers to claim support based on a time period that excludes their maternity leave. It’s a clear disadvantage and injustice for freelance mums.”

Similarly, Bethany Power, the co-founder of campaigning group Parenthood Matters and a spokesperson for Excluded UK, believes the Government has had long enough to make changes. “It’s now been 10 months, we could have had another baby in that time,” she says, calling the situation “heartbreaking”. 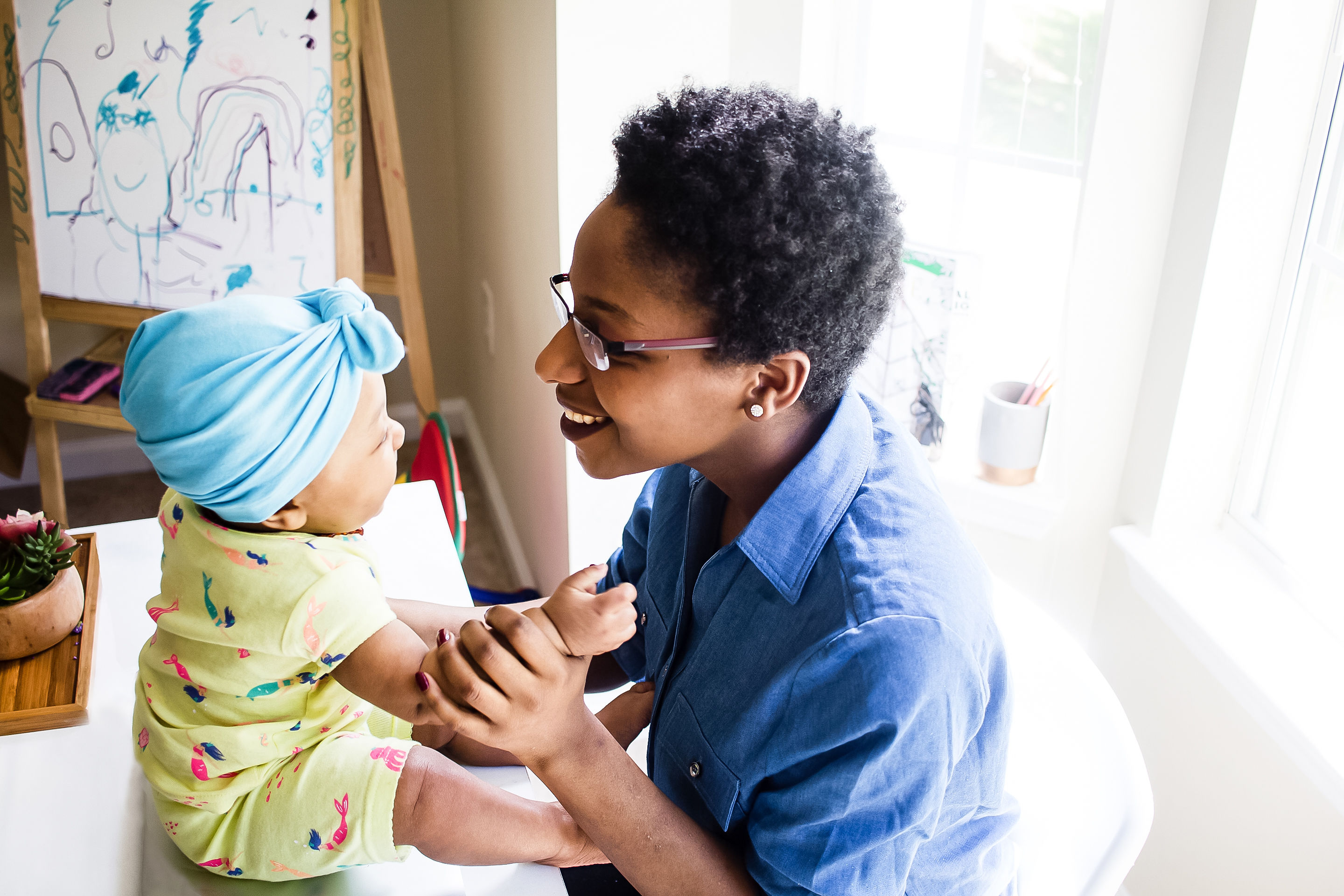 “These women have always been proud, tried to be their own destiny, support their family – [now] they’re having to go to food banks, sell up, or go back with their parents. It just isn’t right at all.  Why isn’t the Government helping now, before they lose everything?”

It’s a situation also echoed by 36-year-old Megan Smith from Chesterfield, who also found herself ineligible for support, thanks to the timing of her maternity leave. At the same time, her food shop has almost doubled in cost as all three of her children are at home rather than school due to the latest lockdown.

It’s just really hard. I’m often saying to the kids ‘please don’t eat any more’. I’ve never had to do that before.

Speaking to EachOther, she said: “It’s just really hard. I’m often saying to the kids ‘please don’t eat any more’, or ‘you can only have a sandwich because I can’t afford to give you proper meals all the time’, or ‘why don’t you have a bowl of cereal’ or ‘can you put that back’. I’ve never had to do that before.”

For Rebecca, there also comes the fear of what is next. “What if the Government doesn’t get told by the courts this is unlawful? What will be next? We don’t win these rights because people in power just give them, it’s won through struggle – and, unfortunately, the struggle never stops.”