Ahmed took the BBC to court claiming that she was owed over £700,000 in back pay after it came to light that Jeremy Vine, another BBC presenter, was being paid £3,000 per episode of BBC One’s Points of View show between 2008 and 2018.

Meanwhile, Ahmed was only being paid £440 per episode of Newswatch, which is broadcast on the BBC News Channel and BBC Breakfast.

Ahmed told the tribunal, which ended in November last year, that she “could not understand how pay for me, a woman, could be so much lower than Jeremy Vine, a man, for presenting very similar programmes and doing very similar work”.

The BBC argued that the difference in pay was because they held “very different roles”.

They also said Vine was paid more as he was better known than Ahmed, and because Points of View was an entertainment show, rather than a news programme.

Instead of comparing Ahmed’s pay with Vine, the BBC added in their argument that her pay should be compared with Ray Snoddy, who hosted Newswatch before Ahmed. 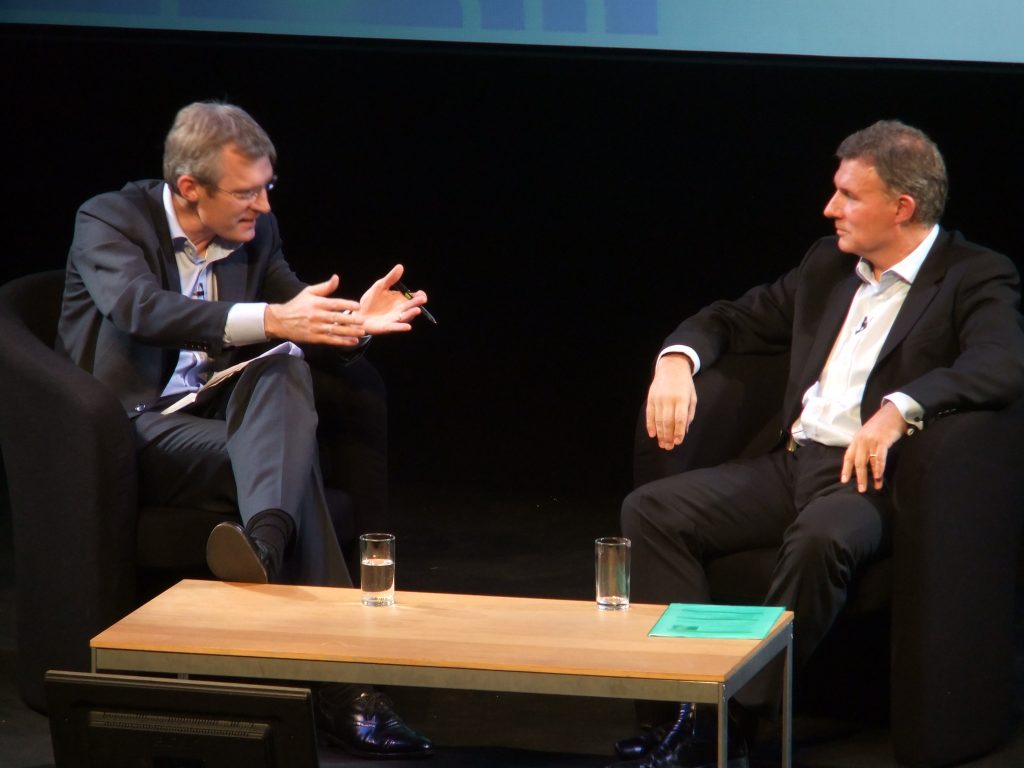 But the judge in the employment case, Judge Grewal, ruled that “her work on Newswatch was like Jeremy Vine’s work on Points of View under section 65(1) of the Equality Act 2010″.

“The Respondent has not shown that the difference in pay was because of a material factor which did not involve subjecting the Claimant to sex discrimination,” Judge Grewal added in the ruling.

The news of Ahmed’s win has been welcomed on social media by celebrities, MPs and broadcasters.

“WOW!! This amazing news. Well done ⁦@SamiraAhmedUK for having the guts to bring this case & win,” wrote broadcaster Ayesha Hazarika.

“Not an easy feat especially for a woman of colour in the public eye. And well done to all her amazing supporters.”