The decision to deprive a British citizen who joined the Islamic State of his nationality has been deemed lawful by the High Court, in the first case of its kind. But it is irresponsible of the UK to “wash its hands” of nationals who leave to fight for IS, writes human rights lawyer Shoaib M Khan.

In 2015, an 18-year-old Ashraf travelled to Syria from Bangladesh, where he was studying A level law at a British educational establishment, to join terrorist group IS.

He has since been captured and is being held in a Kurdish-run military prison where he faces the death penalty.

The Home Office revoked Ashraf’s British nationality, believing him to also have Bangladeshi citizenship and so claiming that he would not be left stateless, which would be a breach of international law.

But the recruit’s dad, Abdullah Islam, who brought the case to the High Court, argued that Ashraf does not have a Bangladeshi passport and could face the same pushback as 19-year-old jihadi bride Shamima Begum.

Mr Islam, represented by Capital Solicitors LLP, sought to judicially review the Home Secretary’s decision to deprive Ashraf of his British citizenship and the alleged failure to implement a “proper policy” in relation to depriving British nationals of citizenship when they are overseas at risk of treatment in breach of their human rights.

He argued that the Government was obliged to repatriate his son to face British justice, that the deprivation decision discriminated against dual nationals and that his own right to family life was breached, among other points.

But Mr Justice Pepperall ruled that the case has “no merit” and refused permission for the judicial review to proceed.

“However repugnant [Ashraf’s] possible fate might be to British values,” the judge said, “any British citizen who commits serious crimes abroad is subject to local justice and cannot simply demand that the British government extricates him from a situation of his own making in order that he can face the more palatable prospect of justice in a British court”.

What If Ashraf Is Not A Bangladeshi Citizen? The High Court clarified that Ashraf has a right to appeal the Home Secretary’s decision to deprive him of British citizenship to the Special Immigration Appeals Commission (SIAC). The court confirmed that the question of whether Ashraf would thereby be rendered stateless could be considered by SIAC.

“Ashraf does not have a Bangladeshi passport and Bangladesh will not take Ashraf back”, Mr Islam’s lawyer argued in court.

Responding, Mr Justice Pepperall said: “There is no evidence before me as to Bangladesh’s attitude towards Ashraf.”

He added: “This is not an issue for this court. If Ashraf has been rendered stateless, then that is a proper ground of appeal against the deprivation decision that can be considered by SIAC”.

Although Ashraf was living in Bangladesh before he travelled to Syria, that does not necessarily mean he is a Bangladeshi citizen.

“The British Government Must Take Responsibility For Its People” While this judgment may be legally sound considering the limited issues dealt with, this does not detract from the undesirability of the British Government increasingly depriving citizens of their citizenship. We should not wash our hands of people as soon as they engage in undesirable or criminal behaviour.

Whatever the Government’s legal view about Ashraf’s citizenship, the fact remains that this person potentially on death row is a British-born person, brought up and educated in the UK. We must take responsibility for that.

Revoking the citizenship of those who engage in crimes, and thereby suggesting we have nothing to do with them, is irresponsible. It may allow the Government the satisfaction of believing it is no longer responsible for this person’s actions or fate, but that does not change his background, place of birth and his first, perhaps only, nationality. Mr Islam also made the case that dual nationals are discriminated against, in breach of Articles 8 and 14 of the European Convention of Human Rights.

But the judge ruled that the distinction is “plainly justifiable” in order for the Government to comply with the requirement not to make a person stateless – protected by multiple international conventions.

“In any event, being a dual national is not, of itself, a protected characteristic,” he added.

For the judge to dismiss this discrimination argument out of hand is disappointing.

It does seem unfair that Ashraf’s British citizenship is more vulnerable to being revoked just because his parents took him to Bangladesh when he was a child.

‘Dual nationality’ is not a legally-recognised protected characteristic, true. But clearly people from BME communities are much more likely to hold second nationalities. This should not automatically lead to their British citizenship being less valuable or less certain than others.

It does seem unfair that Ashraf’s British citizenship is more vulnerable to being revoked just because his parents took him to Bangladesh when he was a child.

It also raises questions as to why 24-year-old Jack Letts from Oxfordshire, a British-Canadian dual national who also went to Syria to join IS, gets to keep his UK citizenship – even after his parents were convicted of funding terrorism by wiring him money.

It is accepted that he is a Canadian national, so one would assume the Government would prioritise the revocation of his citizenship, rather than that of Ashraf and Shamima Begum, whose claims to a second nationality are questionable.

People are right to question why Jack remains legally permitted to return to the UK as a British citizen but not Shamima or Ashraf, and it is a pity that the High Court missed this chance to look into this. 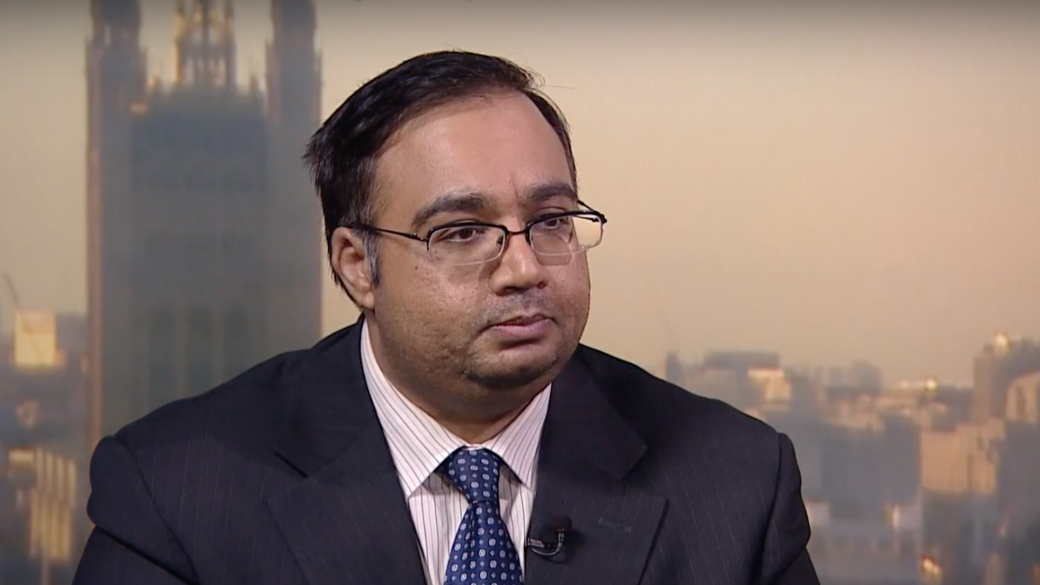