Sex offenders are being housed in “unsuitable accommodation” – including homeless hostels and budget hotels – when they are being released from prison.

A report by HM Inspectorates of Probation and Prisons warned that the public could be put at risk by such moves.

The research showed that one “high risk” offender was put up in a hotel chain because the room he had been allocated in the probation hostel was inaccessible to his disability. Having served four years in jail, he was moved to another hotel after two weeks of his release and was still there at the time of the inspection. 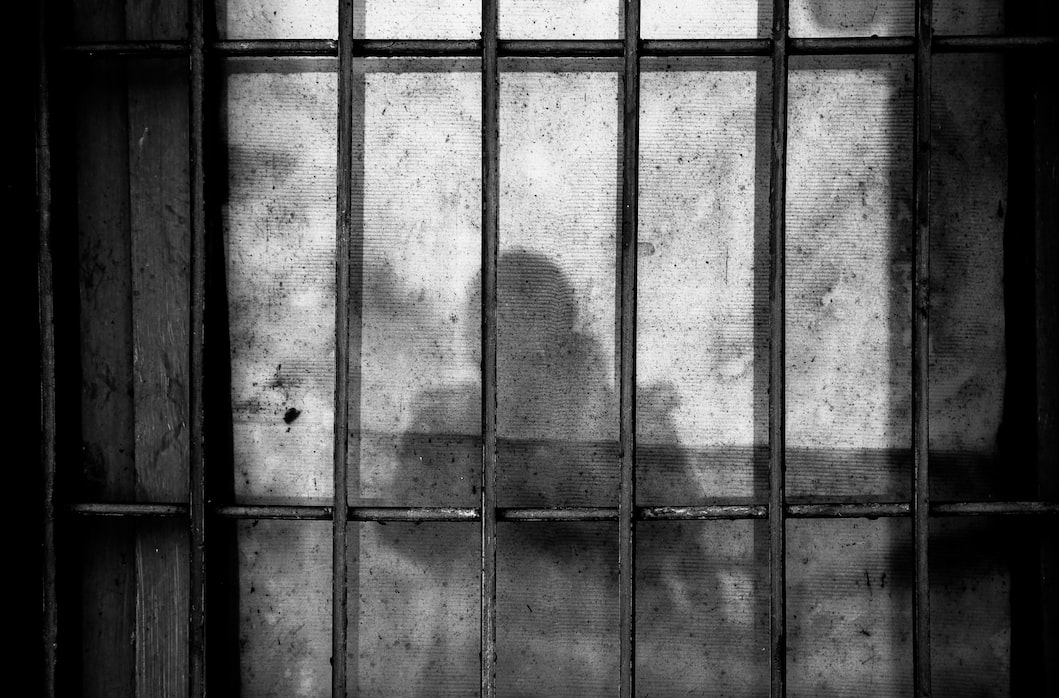 Speaking to the Independent, Dame Glenys Stacey, HM Chief Inspector of Probation, said that the watchdog found the overall picture of prisons was “very poor” and that it was “unacceptable” that individuals were put in accommodation being used by the general public “unaware of the risk”.

“I’m sure that hotel staff are not trained for the arrival of these people, they’re expecting the broad array of the general public and the risk is apparent.”

The report was based on a sample of 53 releases – only two of which were found to have been housed in hotels. However, with more than 13,500 sex offenders currently in prison and more than 20 under the supervision of the National Probation Service, the national figure could be a lot higher.

Rehabilitation Programmes Are Underused – If Used At All

The Ministry of Justice responded to the inspection, saying that hotels were only used in “exceptional circumstances” and after risk assessments were completed by the  National Probation Service (NPS).

The Ministry of Justice (MoJ) said hotels were only used temporarily in “exceptional circumstances” and after risk assessments were carried out by the NPS and the police.

Meanwhile, in prisons, prison officers said that they did not have the training, support or time to work with sex offenders. Two prisons that were inspected did not run any rehabilitation courses designed to prevent reoffending, while other accredited programmes were majorly underused.

“This is serving neither the public interest nor that of those prisoners who need help to change their behaviour before being released back into the community,” Chief Inspector of Prisons, Peter Clarke said.

What Human Rights Do Prisoners And Released Offenders Have?

Human rights apply to every individual – including prisoners. However, the Human Rights Convention recognises that there are situations where some rights can be restricted if they are outweighed by the interests of society.

Once released, prisoners have equal rights to everyone else, though certain constraints may be placed on them in probationary measures to help them adjust to civilian life and protect the public.

Under Article 2 of the Human Rights Act, everyone has the right to life, this means that nobody can try to end your life or put your life at risk. Therefore, Government run public authorities should consider your right to life when making decisions that might put you in danger – such as the release of dangerous prisoners.