Children and young people struggling with their mental health are being turned away by NHS child and adolescent mental health services (CAMHS), even if they are experiencing depression, self-harm, psychosis and eating disorders, because of over-stretched services with extremely long waiting lists.

While our right to access healthcare is protected under the Universal Declaration of Human Rights and in the International Covenant on Economic, Social and Cultural Rights, reasonable waiting lists are not guaranteed, even under the Mental Health Act.

Stem4, a charity supporting positive mental health in teenagers, conducted a survey of GPs and nurses which found that 95% of respondents said their local NHS Child and Adolescent Mental Health Service (CAMHS) as ‘in crisis’ or ‘very inadequate’.

stem4’s latest survey reveals GPs’ and nurses’ concerns about the state of mental health services for children and young people, with 95% describing their local NHS Child and Adolescent Mental Heath Service (CAMHS) as ‘in crisis’ or ‘very inadequate’. pic.twitter.com/BeMC8Iq4p1

The impact of the COVID-19 pandemic on children’s mental health has raised serious concerns, as research from the Centre for Mental Health shows that, in England, 1.5 million children and young people under 18 will need new or additional mental health support as a direct consequence of the coronavirus pandemic.

“One in six children are suffering with probable mental health issues, but only about a third are able to access treatment. Now things are getting worse: the Conservative cost of living crisis is causing more misery, uncertainty and upheaval in the lives of millions of children and young people. For weeks, the House has been witness to the impact of that Conservative cost of living crisis on people and their families across the country.” 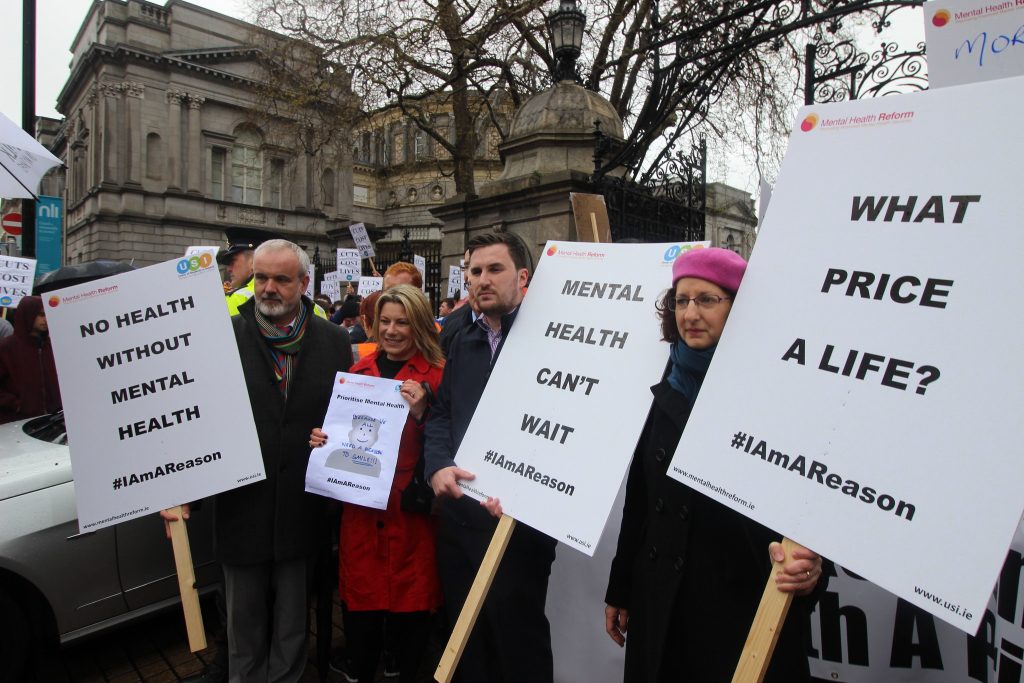 However, as the pandemic progressed, referrals to child mental health services reached record highs, with the NHS England data for May 2021 showing the highest ever recorded level of monthly referrals.

“A GP with a surgery in my constituency contacted me recently about a serious incident of attempted suicide. The child involved is now on the waiting list, but must wait a whole year to be seen.”

Half of all mental health conditions become established before the age of 14. Whilst it is progress that the number of young people receiving treatment has risen from just 25% to around 40%, more than half of young people do not receive the support they need.

“One of the groups who seem to be falling off the cliff-edge are 16 to 18-year-olds, because by the time they are referred to CAMHS, the waiting lists take them out of the range that CAMHS can deal with.” 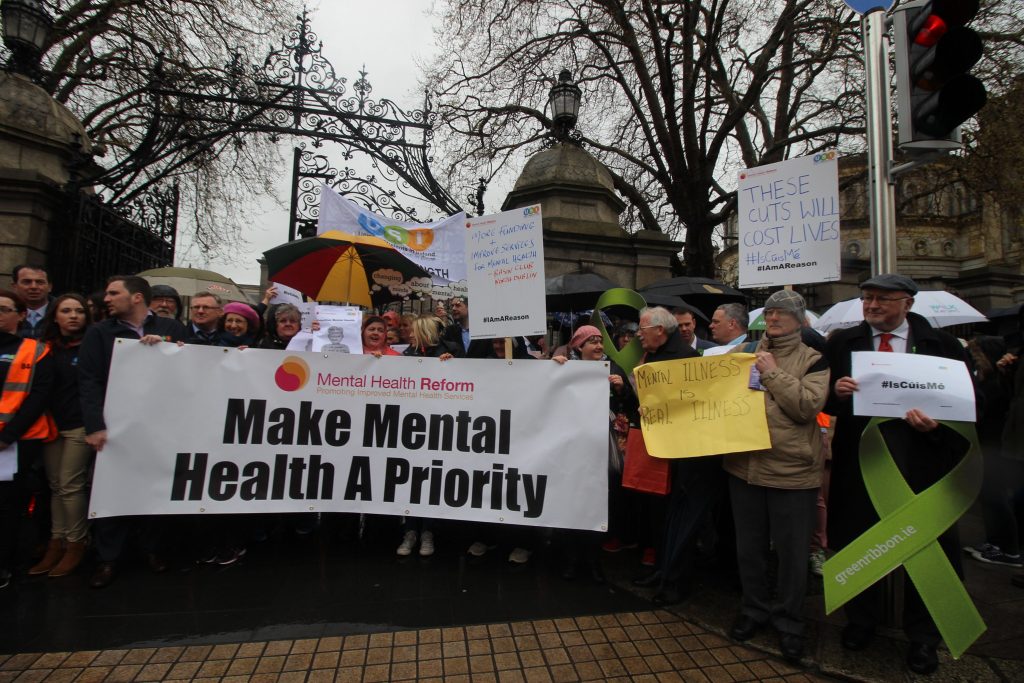 Things were bad before the pandemic

In 2004, one in ten children and young people in England had a diagnosable mental health condition; in 2017, that rose to one in nine; and, by 2020, one in six children was suffering with their mental health.

According to the NSPCC, by 2017, a third of all CAMHS teams faced cuts or closures. As a direct impact, they reported that 150 children were being denied access to mental health treatment every single day.

While recent announcements for funding mental health services are welcome, the government previously slashed funding to mental health by a third over the course of nine years, raising questions about whether it would have increased funding now without wider pressure from activists and charities during the pandemic. 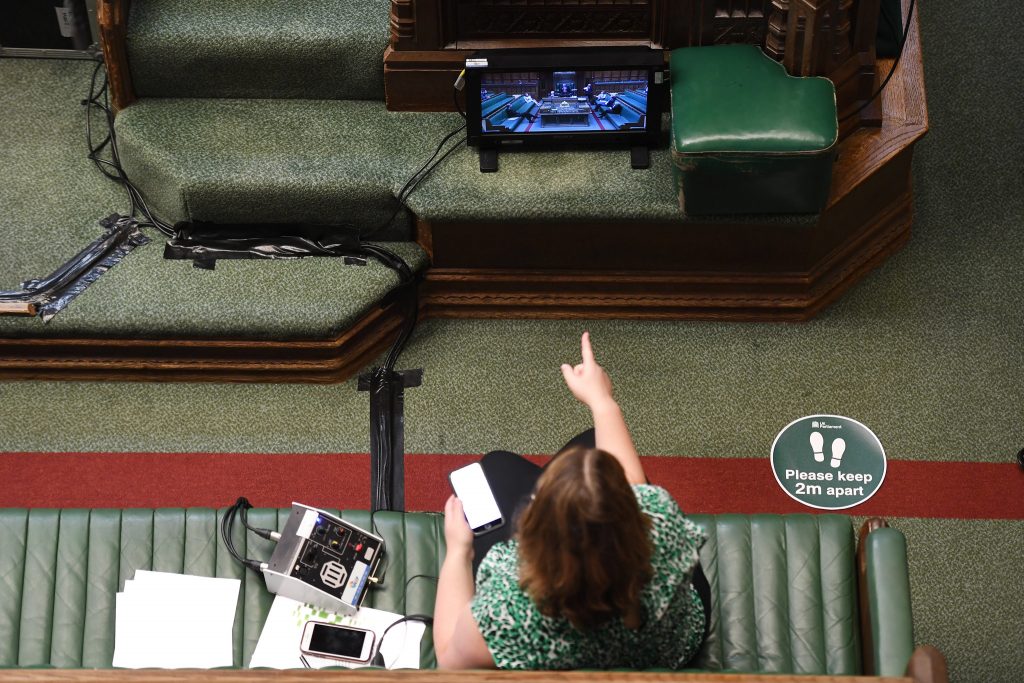 Mental health amid a cost of living crisis

Shadow Minister for Mental Health, Dr Rosena Allin-Khan gave an emotive speech about children’s mental health and its links to the cost of living. During the speech she stated:

“Children are going to bed cold and hungry, and their life chances are impacted because they are unable to concentrate at school. Many are watching their parents worry and cry about being unable to pay the bills. Dragging an electric heater around the house before jumping under the covers just to keep warm because there is no heating—that, for too many of us, feels far too familiar… It is how my brother and I grew up, and it will stay with me forever. I had hoped that that perpetual fear of insecurity that never leaves one was a thing of the past, but sadly not.” 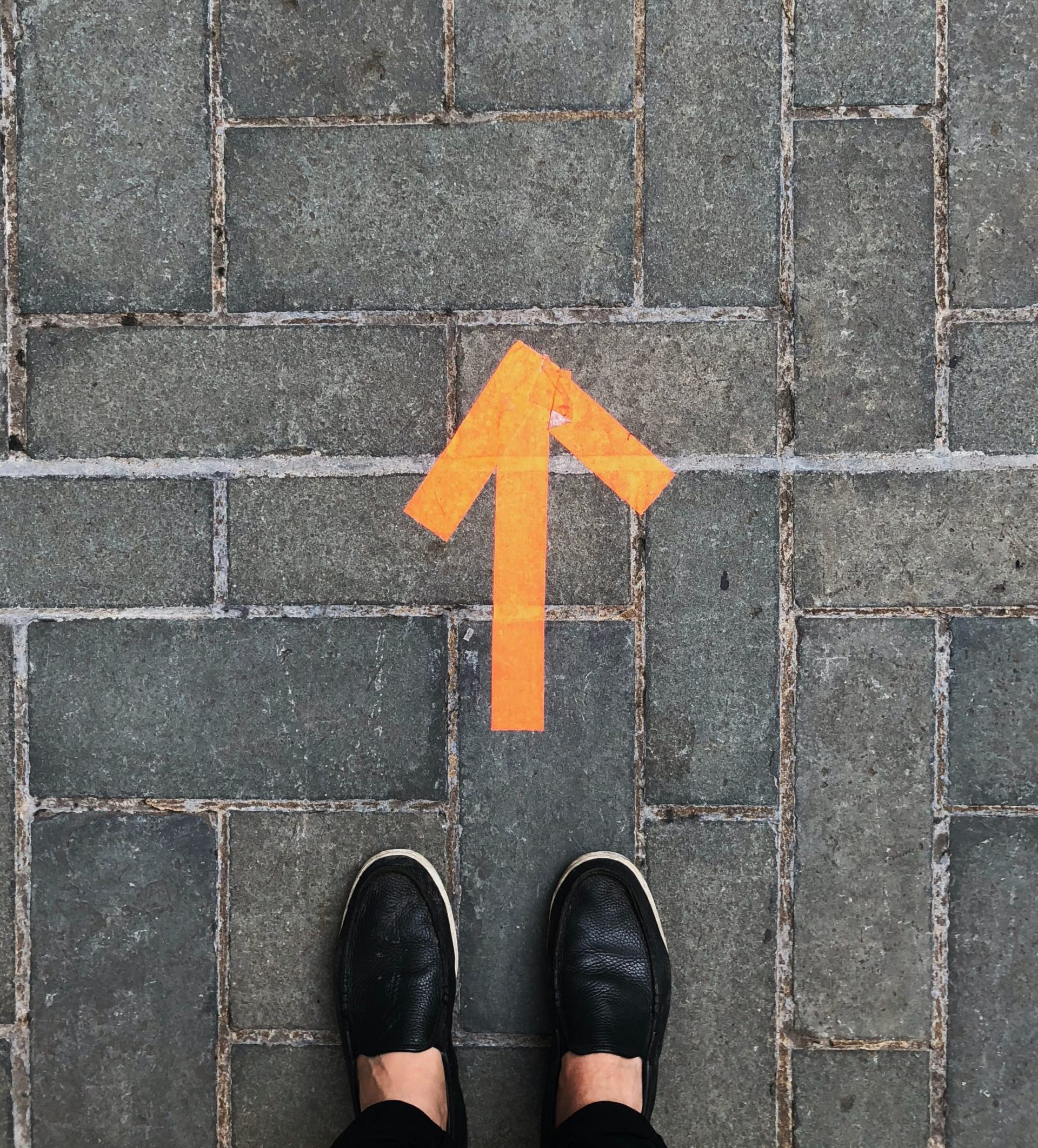 Call for local hubs to be set up

A place to get help before they’re in crisis. Improve their life chances. And reduce the mental health support they’ll need in the future. (3/4)

The #FundTheHubs campaign is calling for public support and putting pressure on the government to fund local hubs that will provide vital support to anyone aged 11-25, who will be seen without an appointment or referral.

While the government are yet to respond to the campaign, Maggie Throup MP, Parliamentary Under-Secretary for the Department of Health and Social Care, announced that more funding would be available for training in schools:

Throup, speaking at the parliamentary hearing, announced that the government would provide extra funding to support student wellbeing:

“Today we have announced an additional £3 million to respond to the high demand from schools and colleges for this training. This will help them to build on the incredible work that they and their colleagues have done throughout the pandemic to promote and support the wellbeing of their students.”

If you or someone you know might be struggling with mental health, we have collated some resources which may be helpful in our Spotlight on Young People and Mental Health.