Rape allegations are at a record high, but the number of cases progressing through from charging to prosecution have significantly dropped.

A Cabinet Office report leaked to the Guardian suggested a lack of police resources were a key contributing factor. While this is clearly having an impact, it would be wrong to blame the whole crisis on police resources. The issue goes to the heart of the criminal justice system and how it treats sexual assault victims.

The statistics on rape in the UK are shocking. According to the Crown Prosecution Service’s Violence Against Women and Girls report, rape figures from 2017 to 2019 showed that the number of suspects referred for a charge of rape by the police has fallen by 22.8 percent.

Yet recorded offences of rape are increasing at an alarming rate. The crime data shows there is a 350 percent increase in the number of rapes recorded by the police when comparing figures from 2008 to 2019. Recorded crimes, include offences reported to the police, but do not necessarily result in charge or conviction.

And, according to the Crime Survey for England and Wales, just 17 percent of people report their rape, so many offences do not even enter the criminal justice system.

So why when we are finally at a point in society where the reporting of sexual violence is increasing are there huge reductions in the amount making it through each stage of the criminal justice system?

The majority of rapes take place in a room where there are no witnesses. And there is unlikely to be video evidence that shows consent was not given. 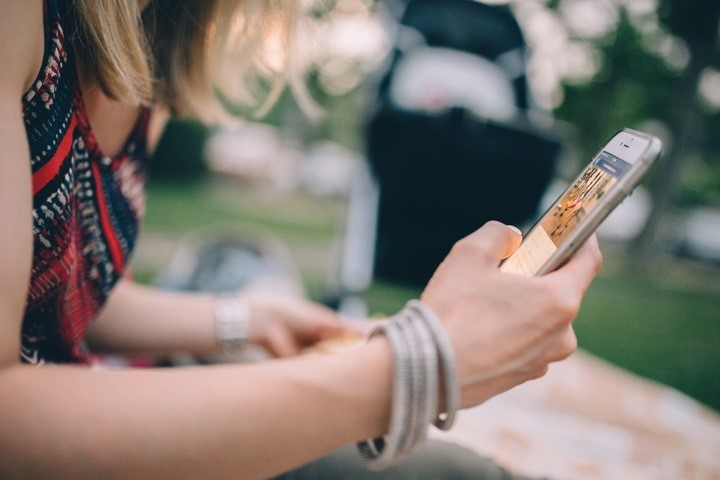 When a victim initially discloses to the police that they have been a victim of rape, the process often starts with them having to offer themselves up to a “digital strip search”. This involves police and lawyers scrutinising personal photographs and messages from the victim’s phone. A recent report by the Crown Prosecution Service (CPS) states: “This is not something that should be requested as a matter of course in every case. Only reasonable lines of inquiry should be pursued, to avoid unnecessary intrusion into a complainant’s personal life”.

But the decision to charge a suspect requires the CPS to find “sufficient evidence to provide a realistic prospect of conviction”. So the “type” of girl/victim becomes a key part in each stage of decision making as the narrative and evidence must be understood and interpreted by a jury.

Defence teams in rape trials often attempt to tarnish the credibility of the victim, questioning whether they showed “normal sexual behaviour”. But this is a dangerous game. Issues like what the victim was wearing, intoxication levels, how the victim interacted with the attacker, have all been shown to influence negative perceptions and outcomes in rape cases.

Victims Are Not “Perfect”

It is important for defence teams to challenge a victim’s versions of events, but now the CPS, as well as victim groups, are rightly raising questions about the requirements for victims to fully disclose all aspects of their lives, which make them feel like they are the ones under investigation.

This problem was highlighted in the recent high-profile Grace Millane murder trial in New Zealand. In attempting to create reasonable doubt about the case, the accused lawyers brought into evidence the amount of alcohol Grace drank and her previous sexual history. Victims can face similar questioning in the UK.

The fact is there is no such thing as the “perfect” rape victim. We need to urgently review how far the courts can delve into a victim’s life and there should be clear guidelines about what should be off limits.

Our work in serious sexual offences and homicide has shown how modern technology is leading to key changes, not just in the behaviour of sex offenders, but also in the behaviour shown by the general public when it comes to sex.

People are meeting their attackers after brief online interactions, in riskier, isolated places – sometimes even in the victim or offender’s home. This change from outdoors (where more precautions are taken) to indoors has led to more bold, confident and overt sexual offending. And defence teams can interpret these decisions to create reasonable doubt in a jury’s mind over the question of consent.

Sexual offences where the victim met their attacker online are going to continue to increase, as will the technology and data which is available to examine. Huge backlogs across police forces with additional delays in rape charge decision making are already being reported.

But there are also huge ethical questions about the balance of justice regarding how far victims can reasonably be pushed in court. And given the clear increase of rape cases failing due to victims retracting their accusations, this has never been so critical.

Simply stating this is a policing resource issue is not a sufficient response. The system is unintentionally giving confidence to perpetrators by effectively putting a victim’s personal life on trial before a case even gets to court. There is now a real risk society is going back to a time when victims were too afraid to report rape as they had no confidence the system would protect them.

link copied to clipboard
Michelle McManus Subject Head in Criminal Justice, Liverpool John Moores University
Louise Almond Senior Lecturer in Investigative and Forensic Psychology, University of Liverpool
Visions / 17 Mar 2022 Should Access To The Internet Be A Human Right?
Institutions / 17 May 2022 More Needs To Be Done To Uphold Freedom Of Information In Scotland
Equality / 16 May 2022 What's New In Human Rights In Scotland? EachOther Is!
Disability / 13 May 2022 Repeat Safety Failures In A Mental Health Unit Contributed To A Man's Death
Discrimination / 12 May 2022 Homeless People Sleeping In Cars Or Tents Could Be 'Committing' A Criminal Offence