Proposed guidance recommending the induction of labour at 39 weeks for pregnant women from Black, Asian and minority ethnic backgrounds has been branded discriminatory.

The draft guidelines by the National Institute for Health and Care Excellence (NICE) is an attempt to counteract the fact that Black women are four times as likely as white women to die in pregnancy or childbirth and women from Asian ethnic backgrounds have a twofold higher risk. However, some have labelled the guidance “racist” and its introduction could be seen as a breach of Article 14 of the Human Rights Act, which protects marginalised groups from discrimination.

“We know from the evidence submitted to our racial inquiry that Black and Brown women and birthing people feel judged by maternity services, and feel that their bodies are ‘different’ or ‘defective’ in comparison to white bodies,” said Birthrights, a UK charity dedicated to improving the experience of pregnancy and childbirth by promoting respect for human rights. “We are concerned about how these proposals will impact their relationship with maternity services. There is also a lack of evidence that induction will improve outcomes – while we do know that other interventions such as continuity of care do improve outcomes and are backed up with evidence.” 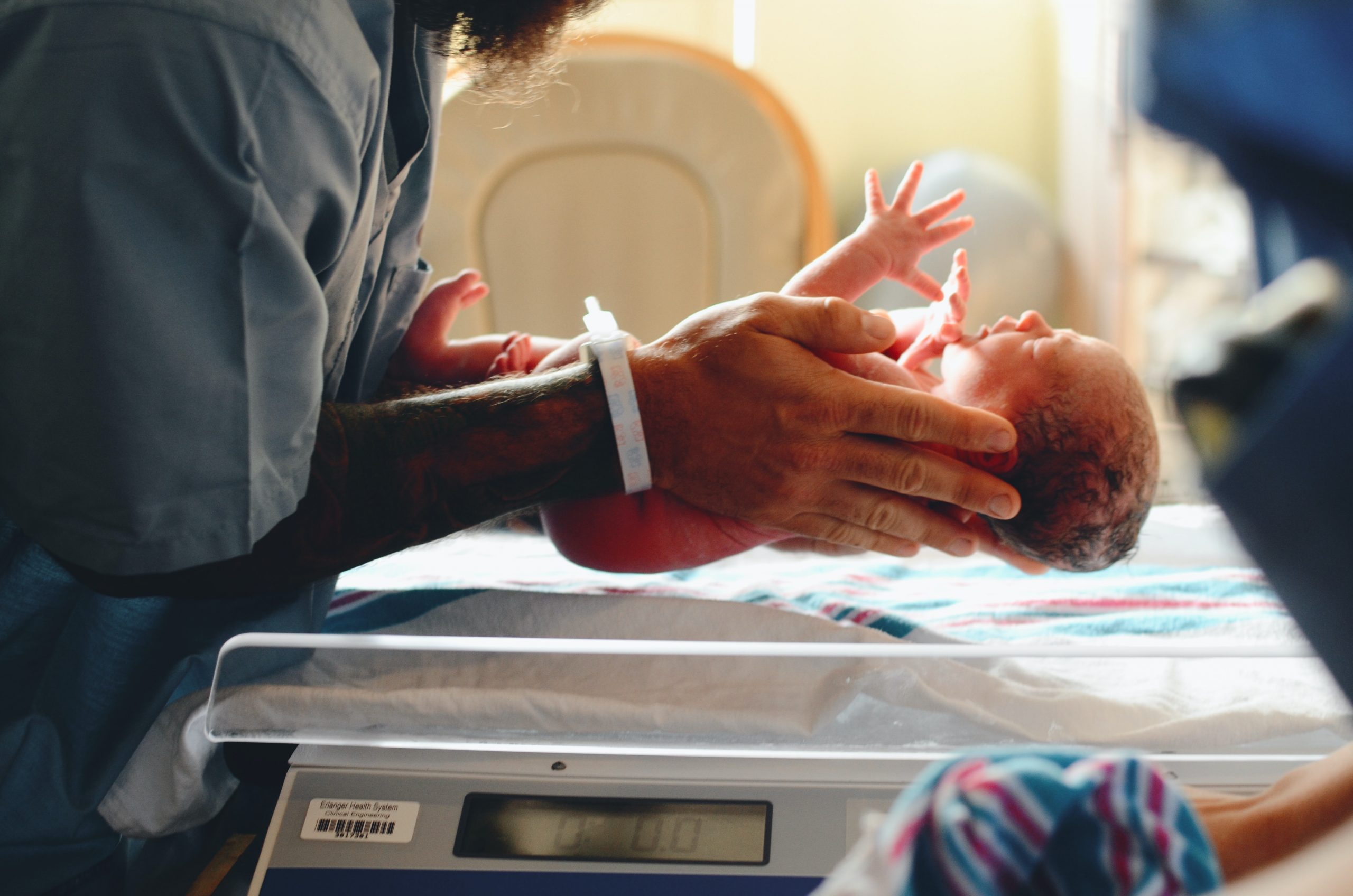 NICE’s guidelines advise that white women with uncomplicated pregnancies should be offered induction at 41 weeks. Applicable in England, Wales and Northern Ireland, the institute’s clinical guidelines do not cover Scotland.

The advice to consider induction of labour from 39 weeks also applies to women with otherwise uncomplicated pregnancies who are at increased risk, including those aged 35 and over, those with a high body mass index (BMI), and those “with a Black, Asian or minority ethnic family background”.

Medical professionals and birth campaigners argue that a blanket induction is not a resolution for the complex factors that contribute to higher mortality rates amongst ethnic minority groups.

“Although highlighting higher risk is important, it does not move our understanding further as to why this group of women is at greater risk,” said Christine Ekechi, co-chair of the Royal College of Obstetricians and Gynaecologists’ race equality taskforce. “Women should always be able to make informed decisions about their own care, based on real evidence.” 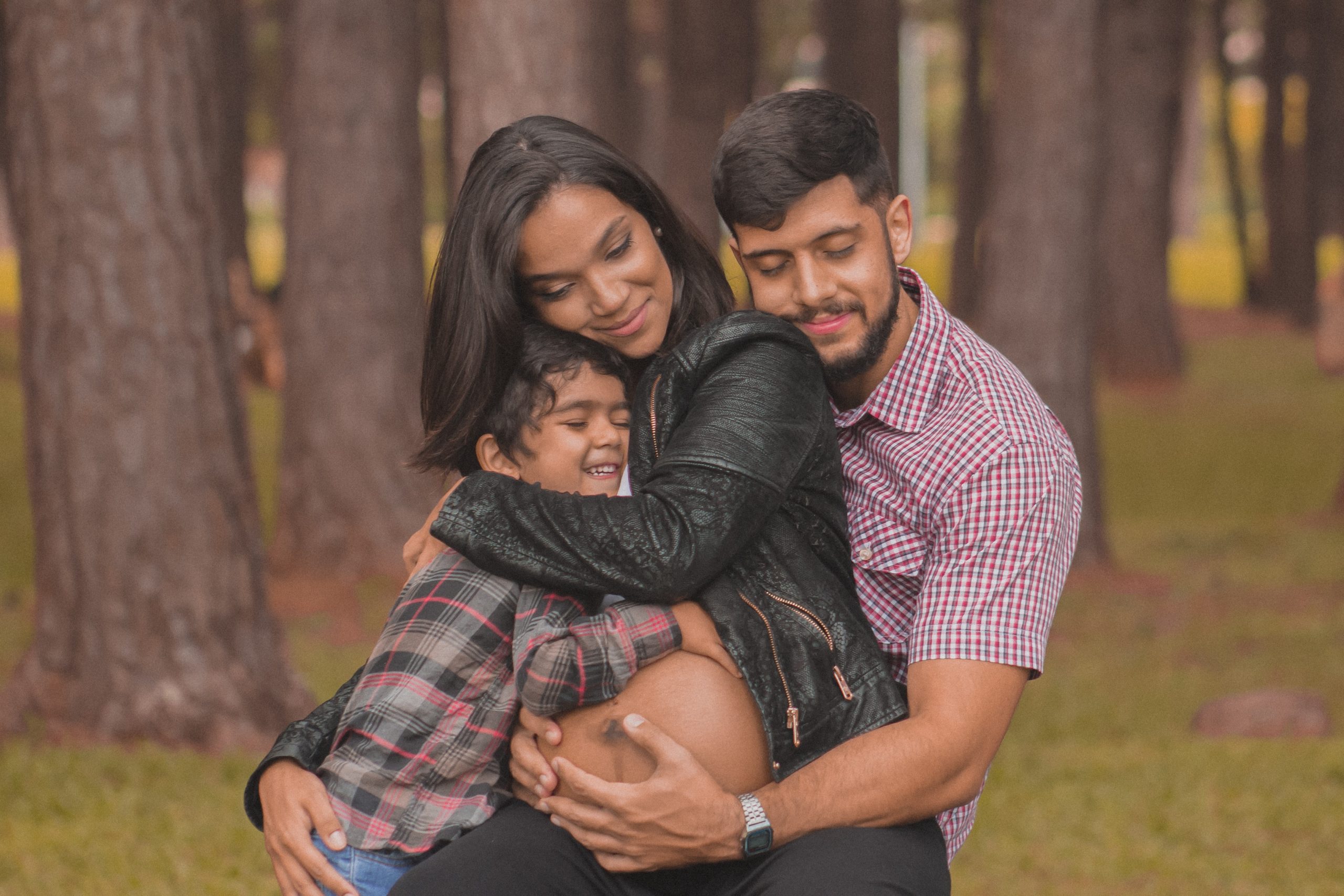 A petition calling on the government to reject the guidance has amassed over 60,000 signatures. A fifth of labours are induced every year in the UK, meaning labour is started artificially using drugs via a pessary or hormone drip.

“Singling out particular groups for different treatment without evidence that it improves outcomes is racist and discriminatory,” said Amy Gibbs, chief executive of Birthrights. “This episode is a stain on NICE’s reputation and we hope that it will review its processes to ensure that this cannot happen again in future.”

The draft was subject to change based on feedback during a consultation period, which closed on 6 July.

“The draft recommends healthcare professionals consider offering induced labour to this group of women from 39 weeks,” said a spokesperson for NICE. “However, healthcare professionals must discuss the risks and benefits of induced labour with the woman and take her preferences into account. They should respect and support her decision if she chooses not to have labour induced. It’s clear there are still significant health inequalities in maternity outcomes which need to be addressed, and we hope the final recommendations will go some way towards doing that.”