Last week, secretary of state for levelling up, housing and communities Michael Gove said that no leaseholder living in a building higher than 11 metres “will ever face costs” for fixing dangerous cladding. But is his statement enough to protect the right to housing for people living in unsafe buildings?

Following the Grenfell tower disaster, the government’s inquiry revealed that thousands of buildings across the UK had unsafe cladding. Those living in these buildings have also been living under the looming threat of financially ruinous bills to fix unsafe homes.

Under the International Covenant on Economic, Social and Cultural Rights, everyone has the right to an adequate standard of housing and to the continuous improvement of living conditions, which the cladding crisis endangers. Additionally, people’s right to life and right to a private and family life – Articles 2 and 8 of the Human Rights Act – are under threat in unsafe buildings and in apartments that are rapidly being outgrown by families while leaseholders wait for cladding to be removed before they can sell.

Under previous government plans, those living in buildings below 18 metres high were not eligible to access grants to replace unsafe cladding, meaning leaseholders were facing huge costs to remove the unsafe cladding and remedy fire risks to make their home safe and eligible for sale. 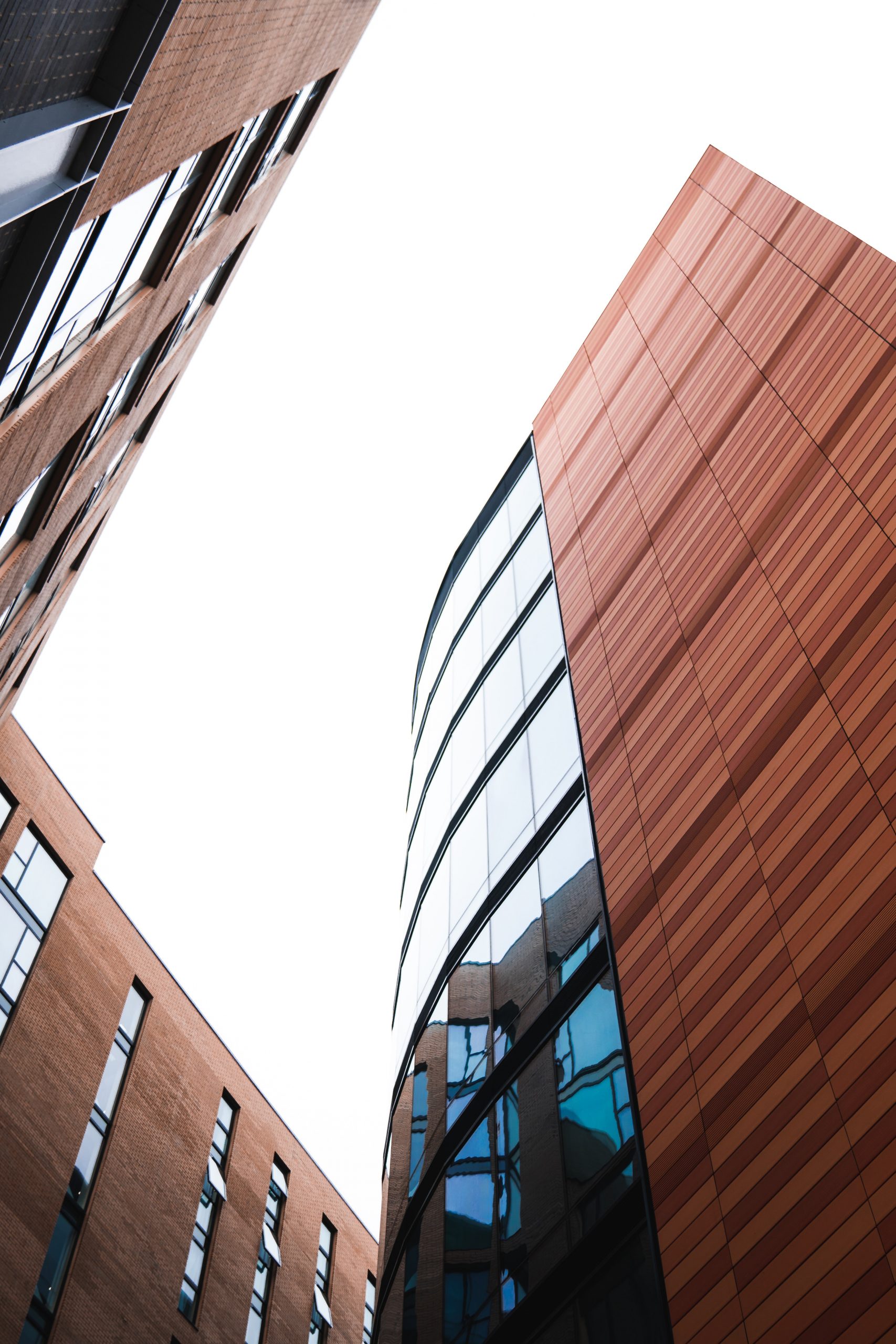 “It is neither fair nor decent that innocent leaseholders, many of whom have worked hard and made sacrifices to get a foot on the housing ladder, should be landed with bills they cannot afford to fix problems they did not cause,” wrote Michael Gove in a letter to the residential property developer industry. “Government has accepted its share of responsibility and made significant financial provision through its aluminium composite material (ACM) remediation programme and the Building Safety Fund. Some developers have already done the right thing and funded remedial works and I commend them for those actions.”

Gove has given the development industry until early March for a fully funded plan of action that includes remedying unsafe cladding on 11-18 metre buildings, warning that he will take all the necessary steps to make developers responsible, such as imposing solutions through legislation.

For one leaseholder, who lives in a four-story apartment building with unsafe cladding and timber balconies that have been deemed hazardous, Gove’s statement was a welcome message but he is eager for further clarity.

“We just need to know what the roadmap looks like. We’ve already been stuck for two years. Will we still be stuck in another 12 months’ time, waiting for work to be done?” said Chris Gibbons, an inclusion consultant. 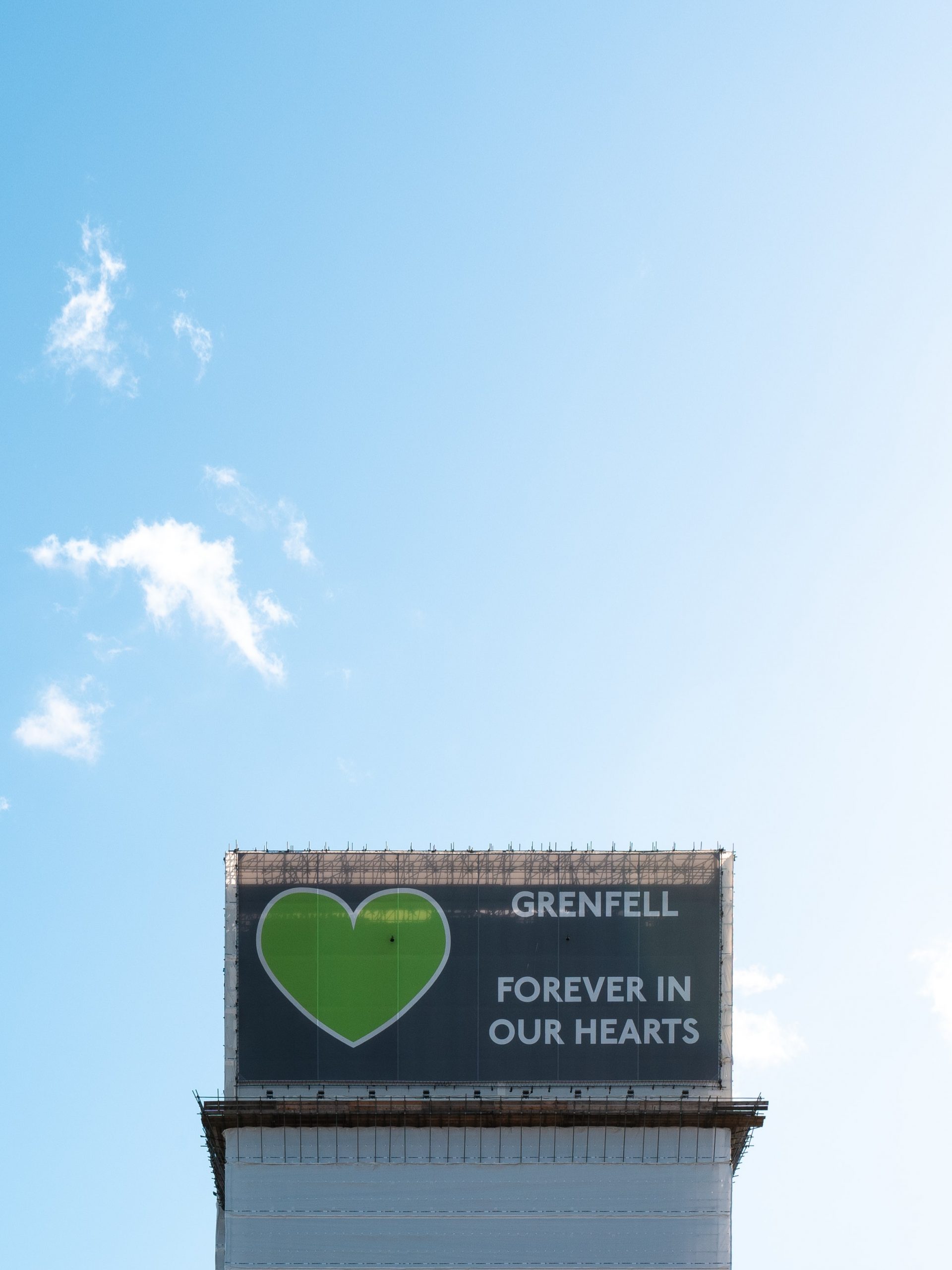 Gibbons’ building was found to be unsafe in April 2020 when a renter in the same block went to buy one of the flats. The other resident submitted an external wall system form (EWS1), which was introduced in December 2019 to help lenders assure the safety of buildings as a condition of approving mortgage applications, and discovered that the building’s cladding was a fire risk. Now, the occupants are unable to sublet or sell their homes, meaning that they are stuck in the building – some in one-bedroom flats with multiple children – until the issue is resolved.

A building survey revealed that Gibbons’ building faced remedial works costing an estimated £1.7 million, which would have averaged out as £35,000 per household. Determined not to pay the costs upfront, even when the housing agents decided to forge ahead with the work, Gibbons and other residents formed a ‘right to manage’ property management company.

After securing formal support from 50% of households in the block, they were able to take control of plans to remove the cladding. The Right to Manage enables leaseholders to take over some management responsibilities from the landlord without having to prove bad management. Gibbons is recommending others living in unsafe buildings to also consider exercising that right.

“While it’s been very stressful, I think seeing that we have a bit more control over what we do next has been really empowering,” said Gibbons. “It’s difficult. It’s very time-consuming. It’s a role none of us wanted, but it has saved us from potential homelessness for the time being.” 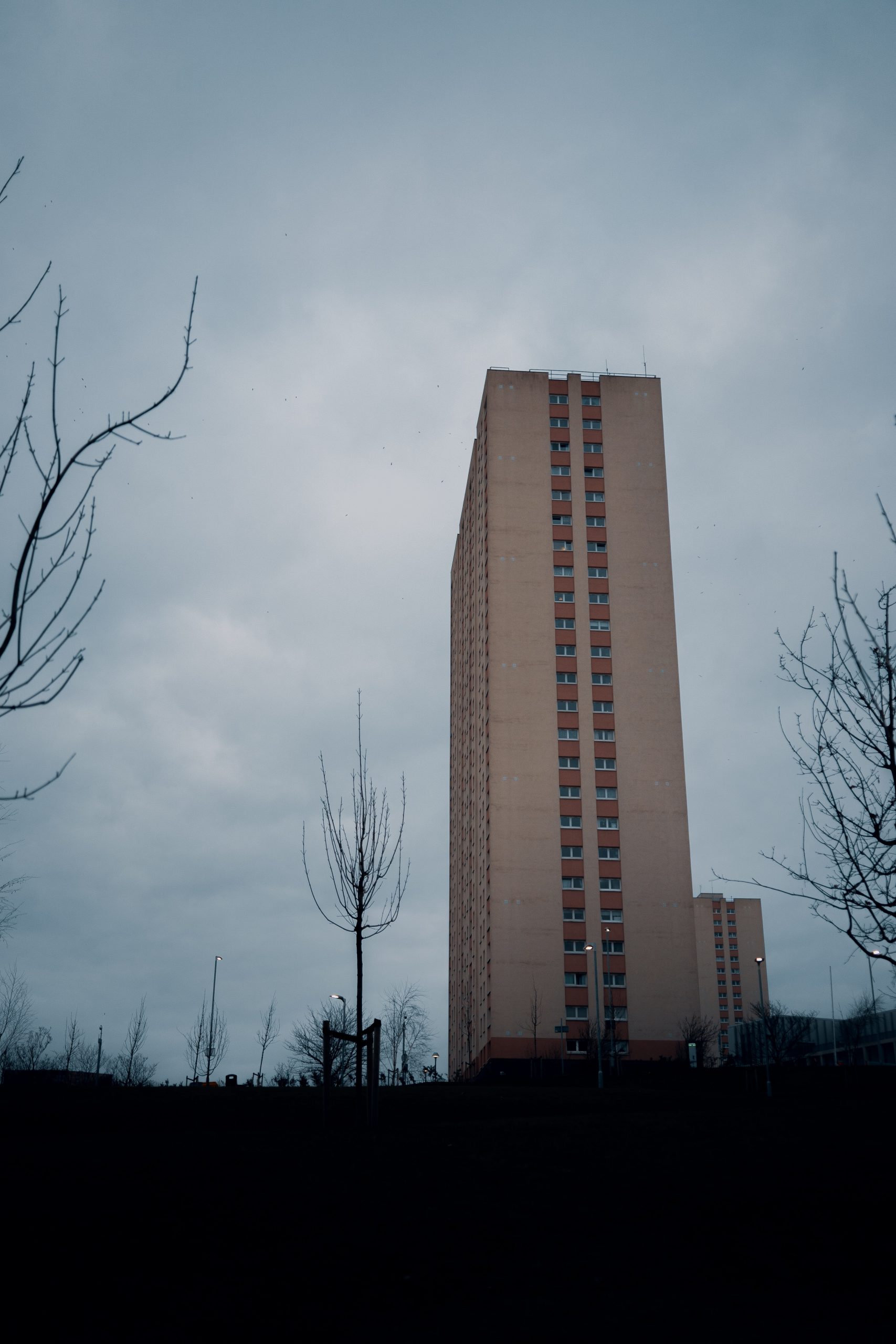 In his letter, Gove also asked companies to fund and undertake necessary remediation of buildings over 11 metres that they played a role in developing and to make financial contributions to a fund to cover the full outstanding costs of removing cladding on 11-18 metre buildings, which is currently estimated to be £4 billion. He also said companies will need to provide comprehensive information on buildings they played a part in constructing that are over 11 metres that have historic safety defects.

“The announcement seemed positive but, as we’ve always said, based on our experience of the last few years, the devil will always be the detail,” said Giles Grover, a campaigner for Manchester Cladiators and End Our Cladding Scandal. “The one thing that we need is statutory protection for all leaseholders from costs to fix historic fire safety issues. He did say he’ll pursue statutory protections, and nothing will be off the table, but we don’t really know what that means in practice.”

The cladding crisis represents an ongoing threat to people’s rights to life, a private and family life and to an adequate standard of housing. Although Gove’s announcement has been widely welcomed, many people living in unsafe buildings remain cautious with their optimism as there is a long journey ahead before all buildings in the UK are made safe to live in.

Institutions / 19 Aug 2021 What Are Homeless People’s Rights To Belongings?
Economic / 15 Mar 2019 Grenfell Breached Human Rights Laws, Says Watchdog
Economic / 27 Apr 2019 Residents Speak Of 'Lives On Hold' And 'Constant Fear' In Blocks With Grenfell-Style Cladding
Institutions / 26 Jul 2021 Should We Have The Right To Housing?