Stalking offences in England and Wales have seen a “significant increase” during the pandemic, according to police.

More than 80,000 incidents of stalking were recorded by forces last year but freedom of information requests by BBC News show arrests were unable to keep up with offences. Arrests grew at half the rate of the rise in offences between 2019 and 2020.

Victims of stalking are having their right to privacy infringed upon, which is protected by Article 8 of the Human Rights Act. Considering the majority of stalking victims are women, the rise in incidents and failure to match offences with arrests raises questions of whether victims’ right to freedom from discrimination – Article 14 – is being affected. 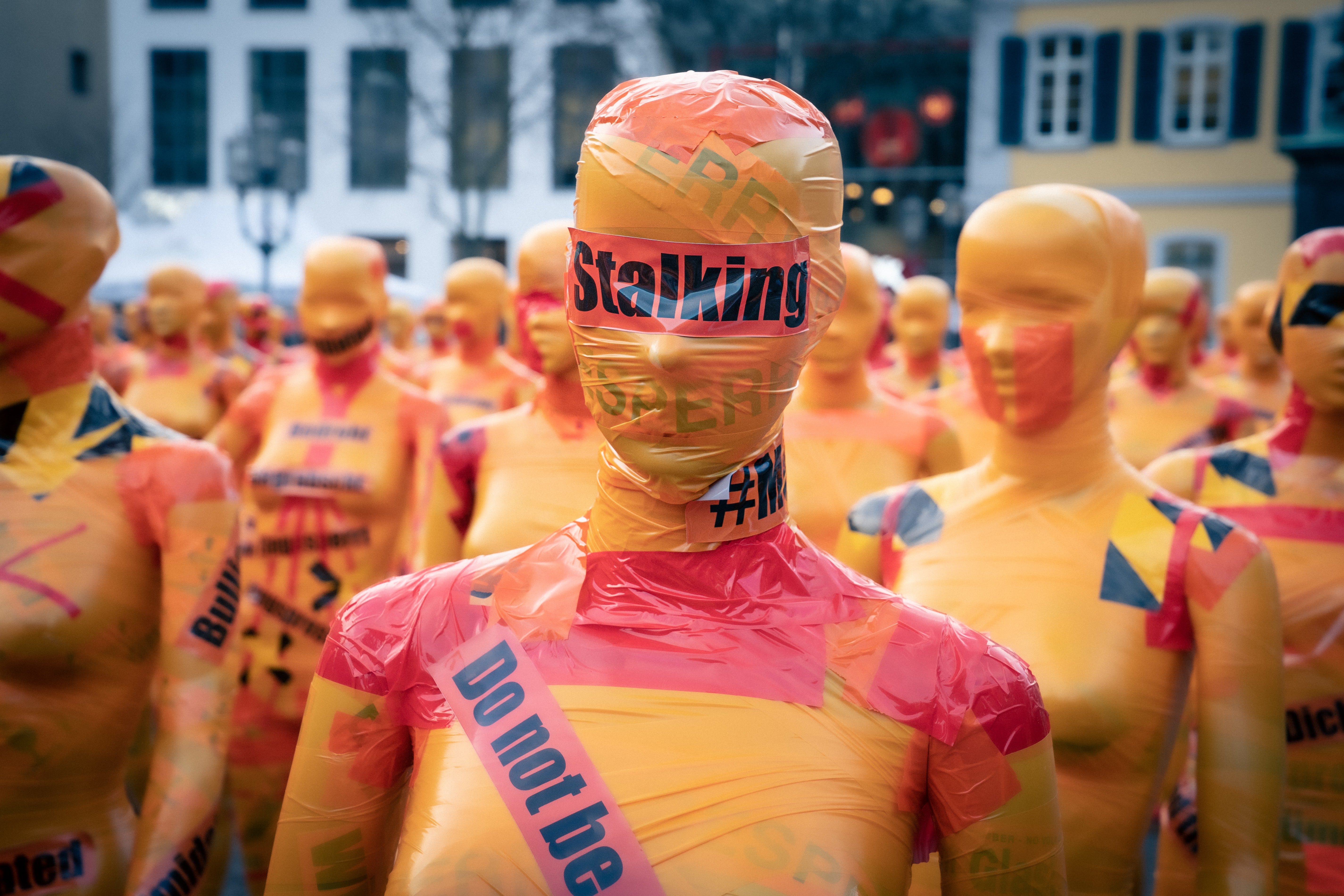 “What we’ve seen, both in the pandemic and outside of it, is a significant increase in stalking cases,” said Deputy Chief Constable Paul Mills, the National Police Chiefs’ Council lead officer for stalking. “What we’re looking at in certain parts of the country [is] up to a 200% increase.”

In the UK, there is no strict legal definition of stalking but the Protections of Freedoms Act 2012 created two new offences of stalking. The Home Office also issued guidelines in relation to stalking offences.

These two new sections set out examples of acts associated with stalking, like following a person, watching or spying on them and forcing contact with the victim through any means, including social media and other forms of digital communication.

Stalking behaviours are designed to impact a victim’s freedoms, leaving them in a constant state of hypervigilance. A stalker’s conduct can appear innocent, especially if each act of stalking is considered in isolation, but repeated stalking behaviours cause significant harassment and distress. 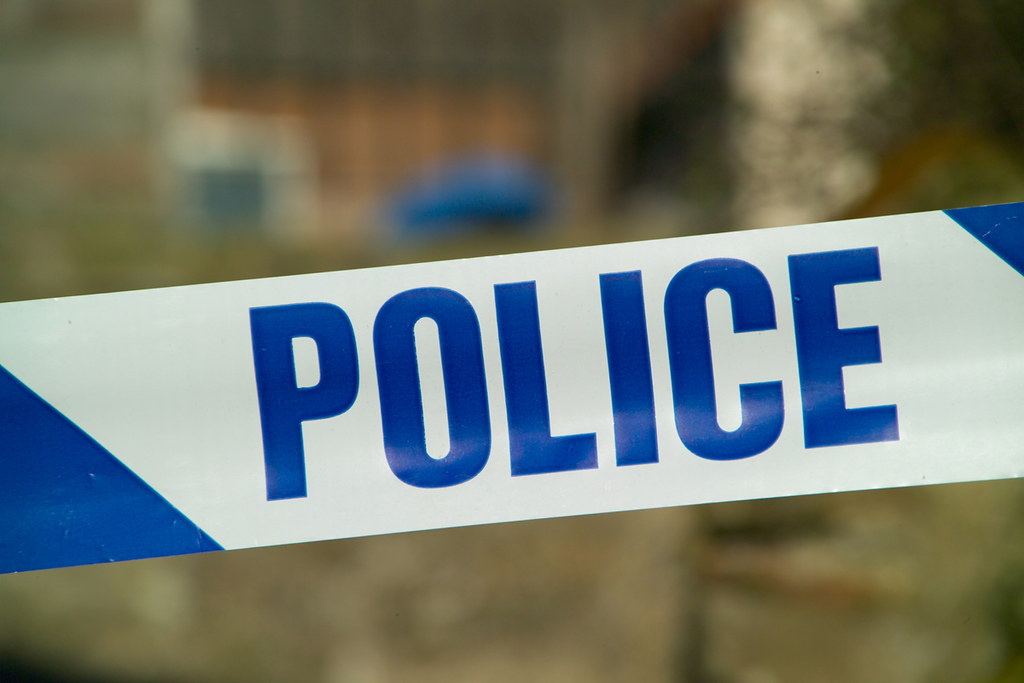 The 80,000 stalking offences recorded in 2020 is a large increase on the 27,156 offences in 2019, however, it is important to note that the figures are not directly comparable because of a change in how crimes are recorded, which has encouraged more people to report offences by ex-partners.

But the Freedom of Information (FOI) requests conducted by BBC News from 33 out of 45 police forces, indicate that arrests for stalking offences increased at less than half the rate of the rise in stalking incidents in 2020 compared with the year before in England, Wales and Scotland.

According to Mills, there are several contributing factors to the rise in offences, including an increase in online stalking and the pandemic itself.

“80,000 is a really easy number to talk about but each one of those people is actually a victim at the end of that,” he said. “In each one of those cases, there is significant potential harm. We’re now doing extensive work to try and increase the outcome rate for victims.”

Under 18-year-olds made more than 2,000 reports of stalking in 2020 and, of the 28 forces who responded to BBC News’ specific request about the age of those reporting incidents, 25 said a person aged 11-years-old or younger had complained of being stalked. 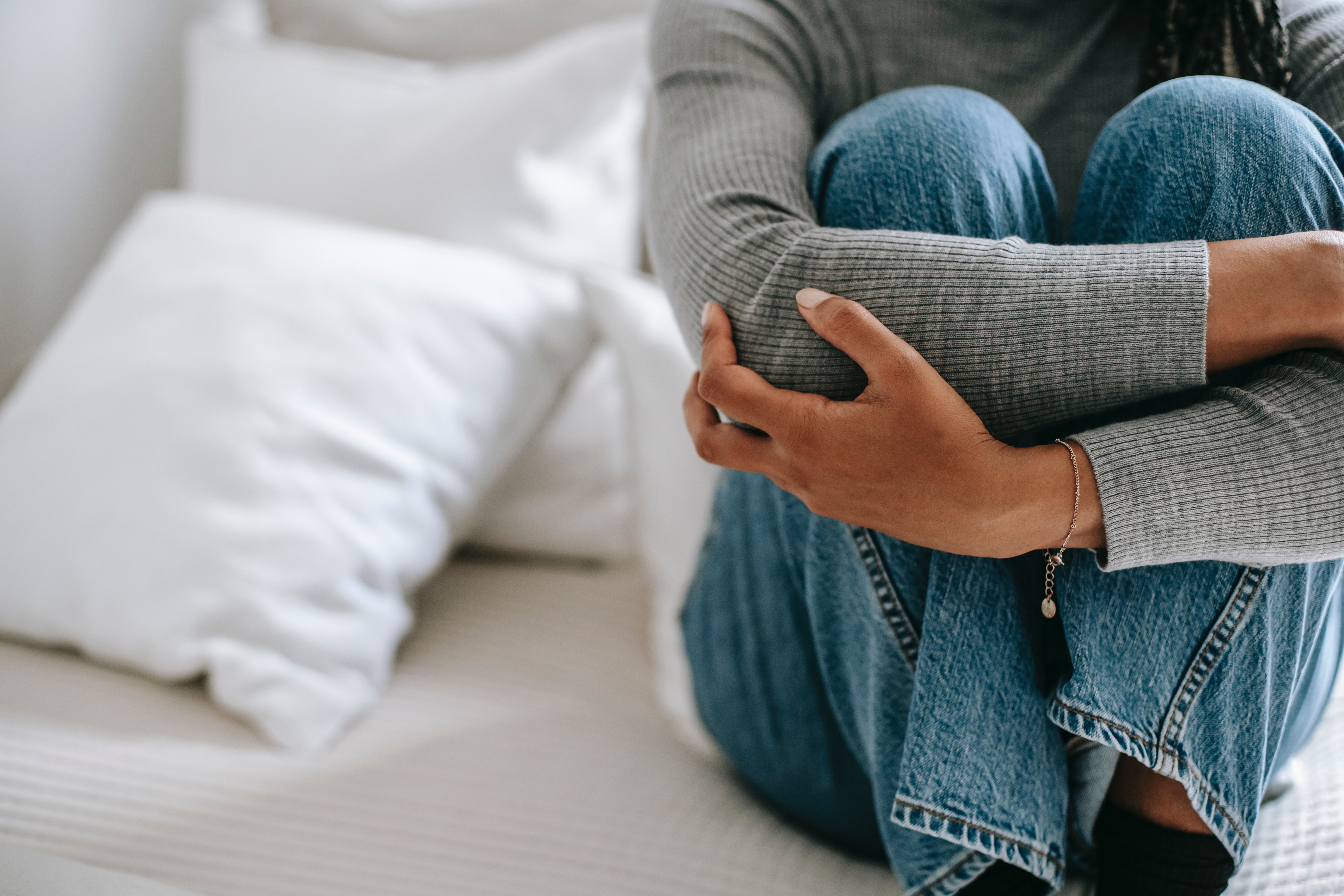 Lawyer at the stalking advocacy charity Paladin, Rachel Horman-Brown said the lockdowns “made victims feel much more vulnerable and it’s been more difficult for them to get any kind of support”.

The government introduced stalking protection orders allowing police forces to ban offenders from coming within a certain distance of their home or workplace and from making contact with victims on social media.

However, there have only been 294 successful applications for these orders, equating to being used in about 2% of stalking arrests.

“Stalking Protection Orders stop perpetrators in their tracks and prevent them contacting victims,” a government spokesperson said. “We expect all police forces to make full use of them, and are working closely with the police to ensure that this happens.”

Ireland only recently introduced a bill to criminalise stalking, whereas specific stalking offences were introduced in Scotland, England and Wales in 2010 and 2012 respectively.