Outsourced Workers at University of London Strike for Their Rights

More than a hundred people joined a protest at the University of London in solidarity with striking outsourced workers, who are demanding equality in the workplace.

Dozens of outsourced workers went on strike in an ongoing dispute about their employment rights at the university. A range of workers, including cleaners, porters, security officers, receptionists, gardeners and audiovisual workers walked out, in what was described by the Independent Worker’s Union of Great Britain (IWGB) as “the biggest strike of outsourced workers in the history of UK higher education”.

Gathering outside the University’s Senate House, the workers demanded to become direct employees of the university. While they are technically employed by outsourcing partners such as Cordant Security and Cordant Services, Dr Jason Moyer-Lee, general secretary of the IWGB, described the contractors as “glorified middlemen”, and claimed the University of London was the “de-facto” employer as it set most of the terms about pay and conditions.

The workers are seeking the same terms and conditions as their in-house colleagues, which include a workplace pension and equal entitlement to holiday, sick, maternity and paternity pay.

‘I Became Depressed After Having Back Problems’ Liliana was one of the workers on strike. Image Credit: Lucy Milburn / RightsInfo

Liliana Almanza, a 48-year-old cleaner was just one of the workers on strike about conditions. Speaking to RightsInfo, she explained that when she developed back problems caused by her job she “wasn’t receiving any help, or being taken off jobs which were unsuitable, so it was getting worse.”

“They could’ve solved the problem very easily, I only wanted to change my supervisor – they weren’t treating me well, she used curse words against me and there were bad conditions and punishments and it caused depression,” she added.

“It eventually got taken to an employment tribunal because the management wouldn’t listen and refused to change supervisor. The initial problem wasn’t necessarily because we didn’t work for the university, but it wouldn’t have gone on for so long. If I worked for the university we would have knocked the right door immediately and it would have been solved easily and quickly.”

Part of a Bigger Conversation About Outsourcing The industrial action is the latest escalation in the IWGB’s ‘Back In-House’ campaign. The campaign, supported by Shadow Chancellor John McDonnell MP and Green Party co-leader Jonathan Bartley, is calling for an end to outsourcing and zero hour contracts.

Previous strikes and protests have forced the University of London to review its facilities management contracts, but they have continued to deny the outsourced workers a collective voice in the process.

You shouldn’t treat two sets of workers differently. There are also all sorts of issues around ethnicity.

Danny Millum, the University of London branch secretary of the IWBG, said the campaign was about “basic fairness for workers”.

“It’s quite common in higher education, and other places, to have a two-tier workforce, where an organisation contracts out certain tasks,” he told RightsInfo. ” What that means is direct employees like me have one set of terms and conditions, and outsourced workers have another, which is much worse.”

“The campaign is about ending that discriminatory practice. You shouldn’t treat two sets of workers differently, but there are also all sorts of issues around ethnicity. The vast majority of outsourced workers are from BAME background, whereas only 20 percent of direct employees are.”

So What Are the Human Rights Issues at Stake? Article 11 of the Human Rights Convention protects the right to freedom of assembly and association, including the right to form trade unions. In November, the union filed a case to improve the trade union rights of the outsourced staff. They argued that denying the workers from external companies the right to collectively bargain with the university over pay and conditions was a breach of Article 11.

While the Central Arbitration Committee refused to hear the case above, the IWGB have filed for a judicial review of their decision. If the action is successful, a precedent will be set for outsourced workers across the country to exercise their right to protest for better and fairer conditions. 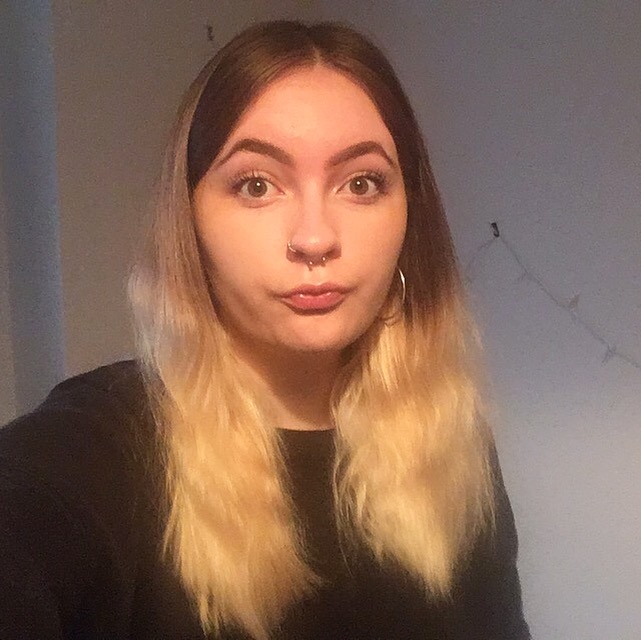