Over 130,000 (one in four) young people and children that were referred to mental health services in England last year were rejected from treatment according to data compiled by the Education Policy Institute (EPI).

The number of referred young people being rejected from treatment has not improved in the last four years, despite an additional £1.4 billion being invested into the child and adolescent mental health services (CAMHS) over five years since 2015.

The young people being rejected from treatment are dealing with wide-ranging issues including disordered eating, self-harm, and trauma from abuse.

Mind, the mental health charity, said that the rejection rates served as proof that underfunding in the NHS needed to be addressed.

“It is deeply concerning that a staggering 133,000 young people are not getting help for serious mental health problems,” said Vicki Nash, head of policy and campaigns.

“Whatever your age, if you have self-harmed, experienced abuse, or have a mental health problem like an eating disorder, you deserve support. Extra money outlined in the NHS Long Term Plan is welcome, to tackle decades of underfunding, but it can’t reach the frontline soon enough.” 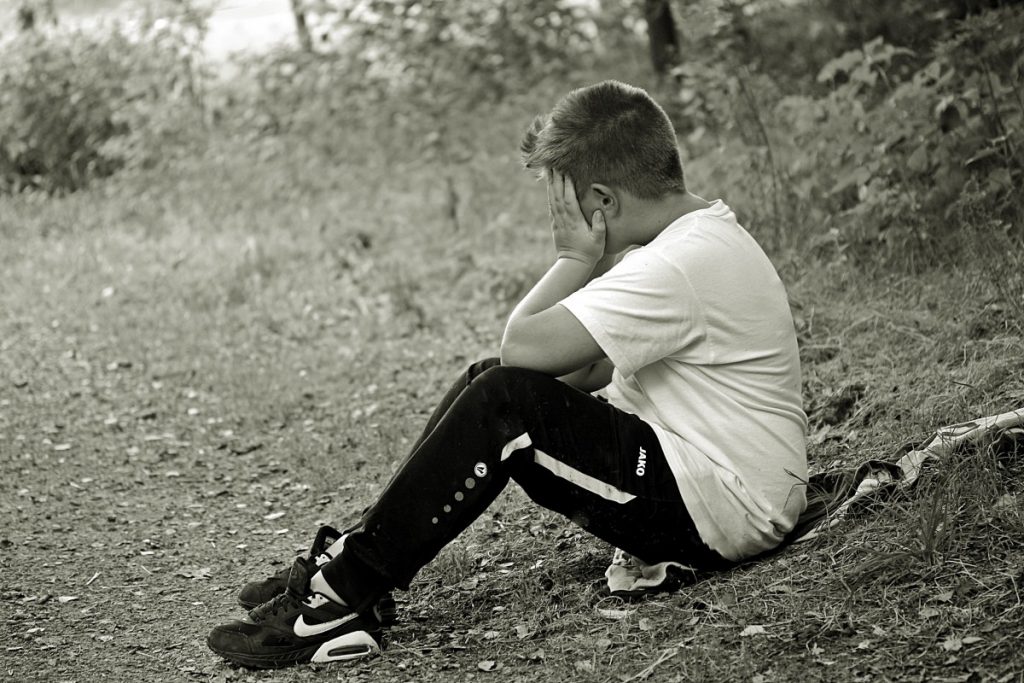 David Laws, executive chairman of the EPI, added that the inability to improve on the amount of young people being treated was “disappointing”

“Young people continue to be deprived of access to specialist mental health treatment, despite the government claiming significant investment in mental health services over the past five years,” he said.

“Progress in improving access over this period has been hugely disappointing, and it is unacceptable that as many as one in four children referred to mental health services are being turned away.”

The NHS has rebuked the report, which the EPI compiled through freedom of information requests to 60 mental health providers across England, saying that it was “flawed” to assume that every referral should result in treatment.

Rather, some children may be better situated to receive care from schools or local councils, a spokesperson for the NHS said, adding that the children being turned away were considered to have conditions not serious enough, or conditions that were not suitable for treatment.

The spokesperson said the NHS was ahead of its target on treating children’s mental health, as they had seen 53,000, or 14 percent more, children, teenagers and young adults last year.