Following protests in Birmingham in which hundreds of parents objected to the introduction of LGBT inclusive education, the head of Ofsted has said that schools should be teaching children about LGBT people to help decrease stigmatisation.

Chief Inspector, Amanda Spielman, told the BBC that education around LGBT matters was crucial in helping children feel normal in their identities.

“It’s about making sure that children who do happen to realise that they themselves may not fit a conventional pattern know that they’re not bad or ill,” Spielman said.

She went on to add that these types of lessons were important to teach children that “some people prefer not to get married to somebody of the opposite sex and that sometimes there are families that have two mummies or two daddies”.

Spielman’s comments came as hundreds of parents in Birmingham have been protesting outside of the Parkfield Community School, over lessons educating children about LGBT people using story books, saying that the lessons contradict their Muslim and Christian faiths.

The lessons were introduced by the assistant head Andrew Moffat, who is a gay man. Moffat has since said that he received threats from parents who dislike the programme and believe it “promotes” homosexuality.

“It’s about making sure that children who do happen to realise that they themselves may not fit a conventional pattern know that they’re not bad or ill.

Spielman explained that while some parents may not agree with teaching LGBT rights, it does not mean it can be ignored completely.

“The essence of democracy is that we don’t all get our way,” she said.

“We accept majority decision which means there will always be things that some of us don’t like, but that is the very essence of it – accepting that we can’t have 100% of what we want.”

Spielman added that it was important to find a middle ground and that a solution, which would see LGBT education to continue without upsetting parents, would only be found through “sane, rational discussion, not protest”. 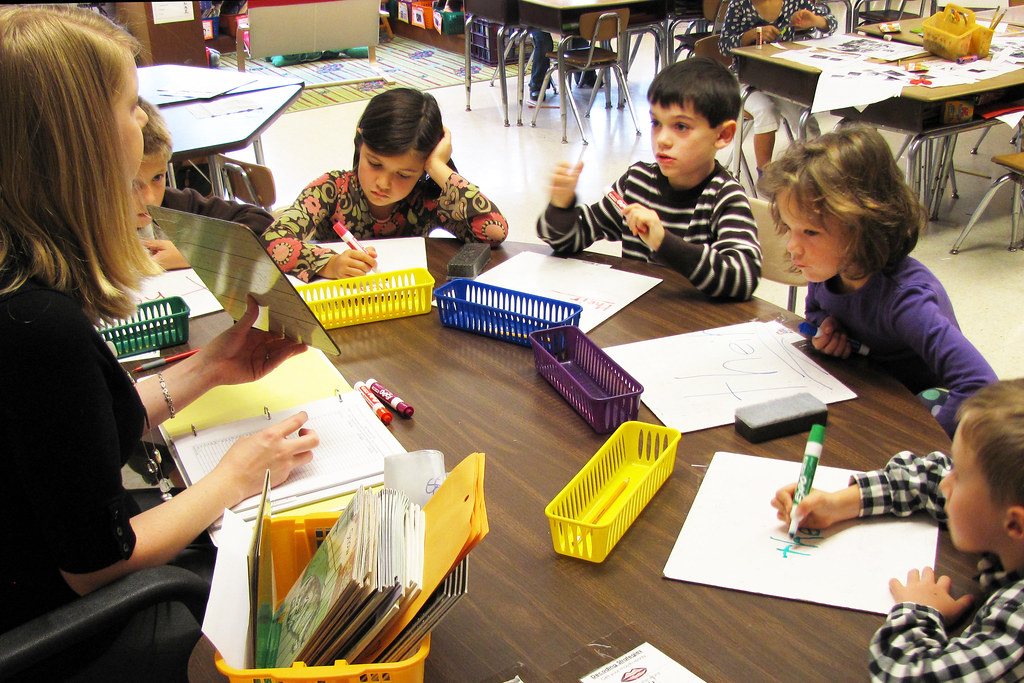 Education is a key part of combating ignorance, reducing stigma, prejudice and discrimination.

Speaking to RightsInfo, Susie Green, the CEO of transgender children support charity Mermaids, explained that education on LGBT matters needed to be given to everyone, regardless of age.

“Homophobia, biphobia and transphobia are, unfortunately, prevalent in society, including in our schools. Mermaids supports the need for education around LGBT people to be included for all ages,” Green explained.

She went on to add that everyone should be respected and that education is the key to creating an accepting society.

“Diversity should be celebrated, and all identities and sexual orientations respected and embraced as part of being human. Education is a key part of combating ignorance, reducing stigma, prejudice and discrimination,” Green added. The protests came as more than 50 faith leaders, non-religious groups, educationists, and LGBT rights advocates urged Secretary of State Damian Hinds to make sure that respect for LGBT rights was being taught in independent schools.

Current guidance states that the curriculum “must be designed to encourage respect for other people, with particular regard to the protected characteristics set out in the Equality Act 2010. It is not sufficient for a school to say that it meets this standard because its curriculum encourages respect for all people in a general way; that is not paying particular regard to protected characteristics.”

Challenging LGBT discrimination in school lessons and in everyday school life is fundamental to fostering equality at school and in wider society.

Joint letter to Secretary of State for Education, Damian Hinds

The guidance has been criticised by some faith groups who believe that teaching respect for same-sex relationships violates Article 9 of the Human Rights Convention, which protects the right to freedom of thought, conscience and religion.

In an open letter, the coalition asked that the current guidance on LGBT education in independent schools not be changed.

“This [diluting the guidance] poses a significant safeguarding risk to LGBT young people, who are still subject to significant levels of homophobic, biphobic, and transphobic bullying.

“Challenging LGBT discrimination in school lessons and in everyday school life is fundamental to fostering equality at school and in wider society.

“This teaching should take place at both primary and secondary level, to stem the development of LGBT prejudice and to support LGBT people in the school community,” the letter stated.