By Matthew Hyndman, Filmmaker 21 Jun 2019
Processed with VSCO with a5 preset

Have you ever attended a Christian wedding? No? OK, have you ever watched Four Weddings And A Funeral?

Right, so that’s everyone else. In that case, you all know the drill. Bride walks down the aisle. There’s a prayer. Vows declared. Rings exchanged. The minister pronounces them husband and wife. They are married.

Except, they’re not – only once they sign their marriage license is it legally recognised.

The last time records were taken by the Office for National Statistics (2015), in twelve months almost 6,500 same-sex marriages took place across the UK.

We are not asking to get married in church.

All we are asking for is the right to sign a piece of paper, and for our love to be recognised as equally as that of any other couple.

I say “we” not as a gay man from Northern Ireland, although I am both. I say “we” as I am part of a movement which has launched a campaign – #LoveIsAllWeHave – to convince a few politicians in Westminster to legalise same sex marriage.

Being Made To Choose Between Identity And Your Community

When I came out as gay I was heartbroken to be told by the organisation I was serving with to confess or leave. What was more devastating was to be sat in front of my own pastor from the church I attended as a boy, and to be told that being gay is “not biblical”. I don’t think they understand how painful it is to hear those words; to be made to choose between your identity and your community.

My main motivation for this campaign is the young kids growing up in Northern Ireland coming to terms with their sexuality.

Young LGBTI kids, especially those of faith, are at a hugely increased risk of self harm and suicide – and the church is directly responsible for this, research from charity the Oasis foundation shows.  I want them to know they are not alone, and I want this campaign to be like a beacon to them. A beacon of love, acceptance and encouragement.

How can we continue to justify the lack of civil marriage rights for gay couples in 2019? That a conservative ideal continues to have a real life implication for Northern Irish people is shocking, but unsurprising.

We should see a great irony in the fact that while the Department for International Development (DFID) funds international human rights projects protecting LGBTI communities, such as in Uganda, somehow on its own soil, in its own backyard, the British Government – and Westminster – choose to continually ignore this basic right. We are asking them to finally step in and correct this archaic injustice.

Love Is All We Have I know how deep religious belief goes better than most, having denied my own sexuality for years, even serving as a missionary overseas. As such, I have a certain perspective on the views against marriage equality.

Although I disagree, I am empathetic and it is not my intention to force anyone to go against their strongly held beliefs. I hope one day they will get there by themselves, and that LGBTI people of faith will be able to stand up in front of their congregation and their community, and have their love celebrated and blessed like anyone else.

I take great solace in knowing that communities exist like The Iona Community. Located on the small island of Iona where St Colomba spread Christianity throughout the UK and Europe, they have welcomed and accepted LGBTI people for years. They wrote a moving letter in support of marriage equality in Scotland back in 2011. For me, this exemplifies the true enactment of Christianity; being welcome and inclusive to all. Supporting LGBTI people, and their right to marriage, does not go against Christian faith.

The legalisation of same sex marriage will be such an important moment – especially for young LGBTI kids in Northern Ireland – to know that in the eyes of their community, they are equal, they are valued, they are loved. We deserve the opportunity to have our relationships celebrated in our communities. We deserve marriage equality to finally reach our shores.

We are asking for your support to ensure the people of Northern Ireland have a right to civil marriage and for our love to be recognised as equal. Anything else is simply a matter of discrimination and an infringement of one of the most basic human rights – ‘All human beings are born free and equal in dignity and rights’ – Article 1, Universal Declaration of Human Rights.

If you – like millions of others – believe that people have the right to marry regardless of their sexual orientation, post your own video message of support explaining why you believe Northern Ireland deserves marriage equality, ending with the phrase “because #LoveIsAllWeHave.”

Why? Because love is all we have.

The views expressed in this article are those of the author and do not necessarily reflect the views of Rightsinfo. 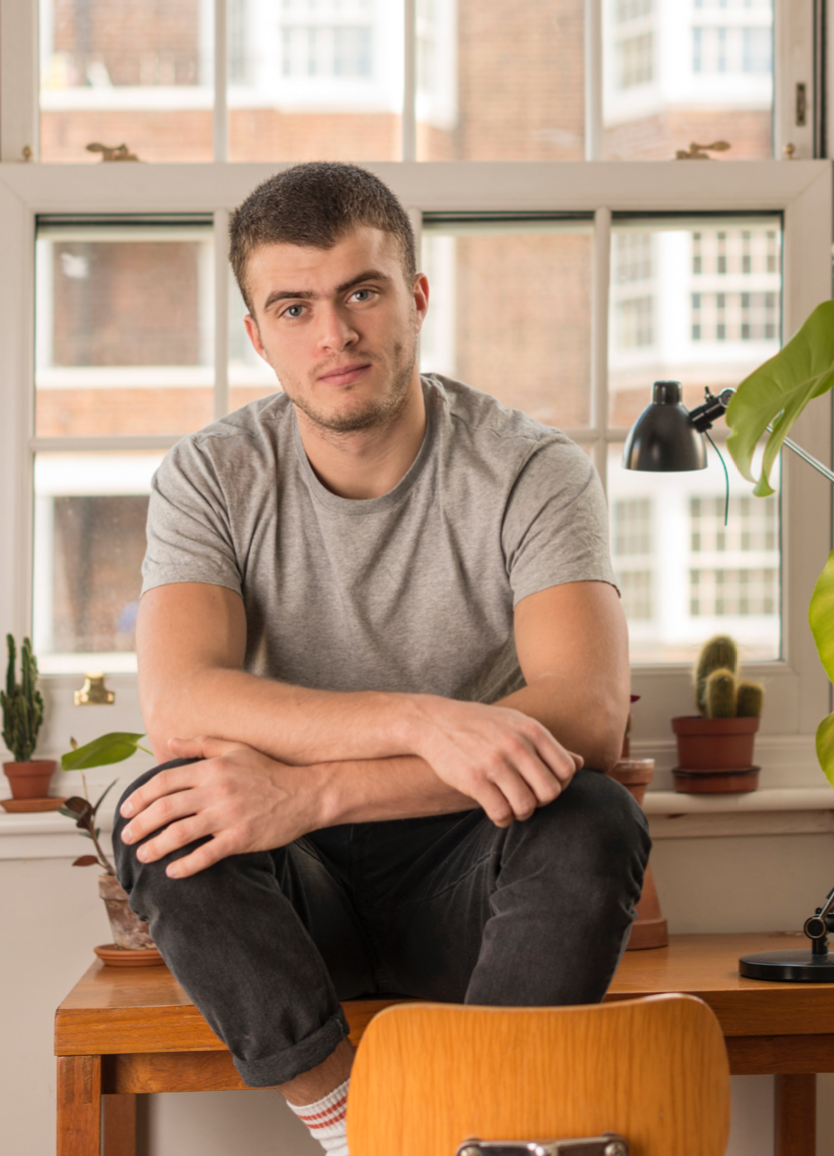