The UK is one of the richest economies of the world, and yet it is one of the most unequal countries in Europe. Inequality is on the rise and increasingly people are struggling to improve their standard of living.

It is no secret that the north east of England has some of the highest levels of poverty, unemployment, obesity, zero-hours contracts and food insecurity in the country.

Newcastle Upon Tyne is home to one of the largest foodbanks in UK, providing emergency food to an average of 2,000 people a month. Middlesbrough and Hartlepool are in the top 10 most deprived local authorities in the country. 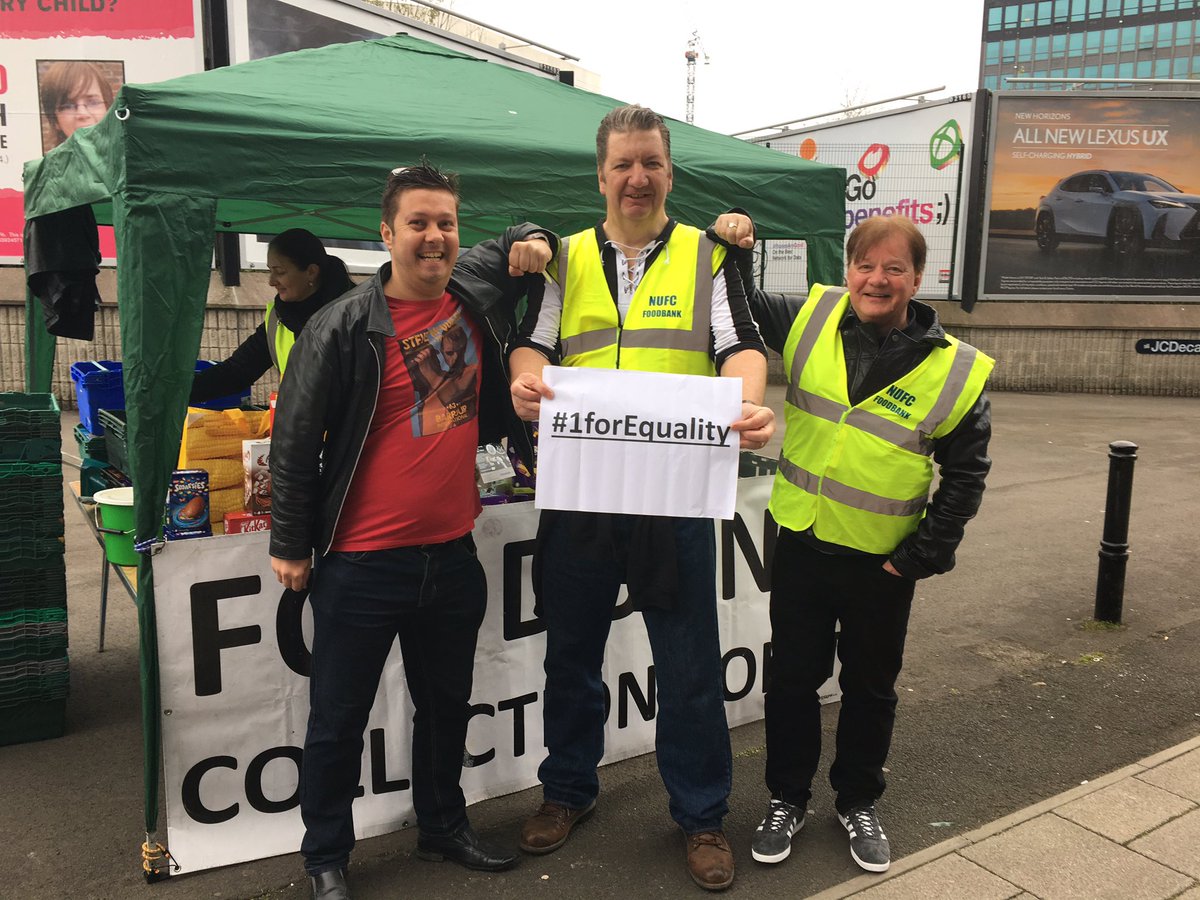 Austerity has hit the whole country hard and many local councils have suffered drastic budget cuts. Northern local authorities have seen the most severe cuts from central government, and this has an especially harsh impact on those councils that rely more heavily on government grants and are less able to adjust their incomes sources, like those in the north east. South Tyneside Council has had its funding cut by over 40 percent in that past decade.

Damaging welfare ‘reforms’ and other government policies, combined with a growing population, has increased demand for public services. But north-eastern councils are struggling more and more to offer accurate provision for those in need of support. From refuse collection to education, services are being reduced to the bare minimum. Between 2013 and 2018, Sunderland was forced to close 17 of its 20 libraries.

Although cities have seen the biggest cuts to council budgets and the greater spending cuts per head, this doesn’t mean that the rural areas are flourishing. Privatised public transport in the north east is both expensive and lacking in rural areas. This has a severe impact on those who heavily rely on public transport, like those on benefits and the elderly. 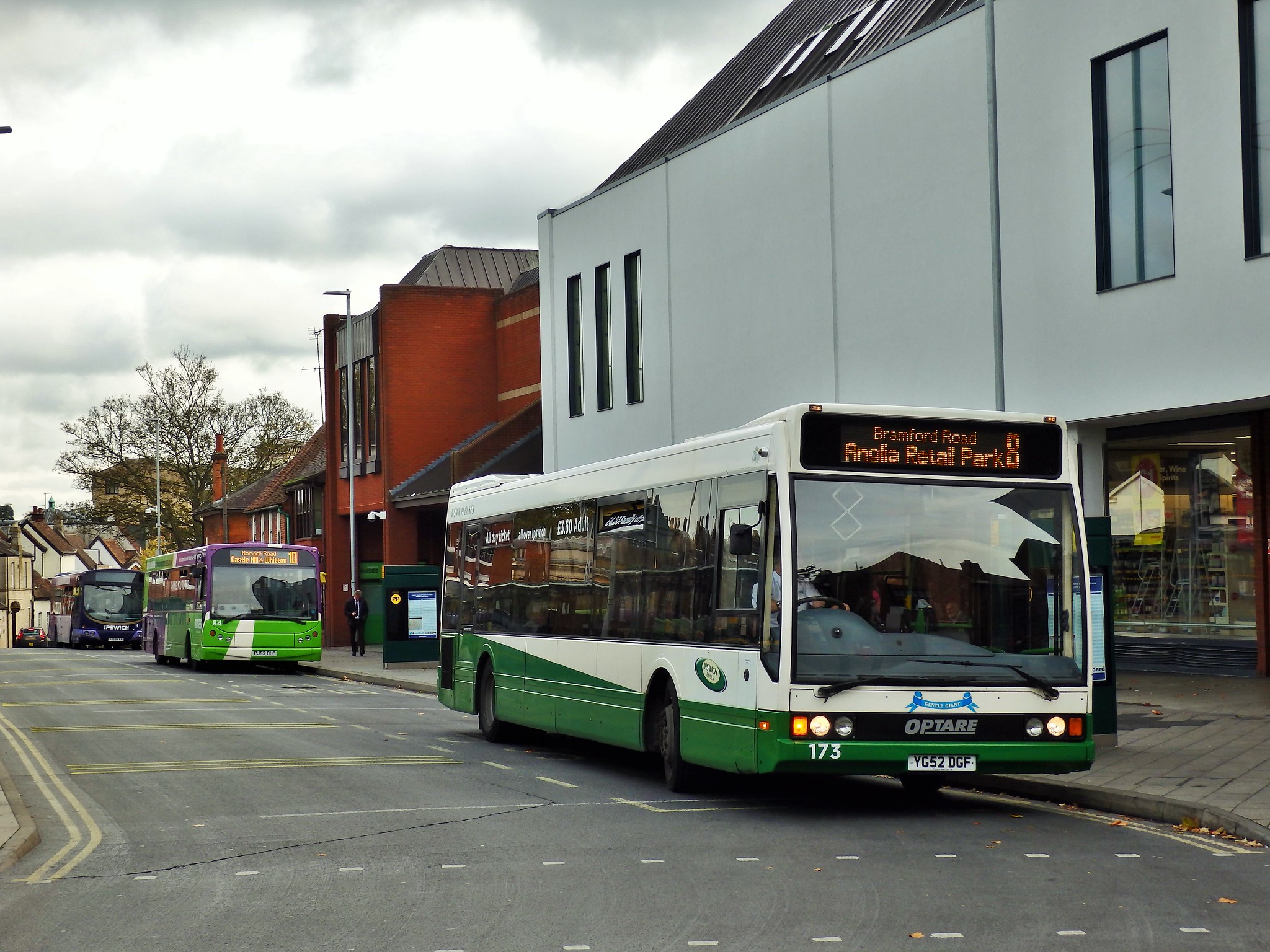 It is clear that these cuts and policies are having a negative impact on our ability to access our social rights, the essential conditions needed to live a life of equality, dignity and freedom. Social rights include the right to work and workers’ rights, social security and social protection, health, education, food, water, housing and an adequate standard of living. They are day-to-day rights that affect us from when we wake up in the morning to when (even where) we go to sleep at night.

The Social Rights Alliance of the North East (SRANE) is working to hold public authorities across the region accountable and campaign for change using a rights-based approach. SRANE is a collective, regional network for organisations and individuals to understand and defend social rights and build a North East in which everyone can thrive.

What is the added value of a rights-based approach? Human rights are universal; they have the power to bring together communities of diverse backgrounds and experiences. Communities around the world, from Belfast to Nairobi, are showing that human rights are much more than a shield to protect the individual from the state. Human rights also have a unique ability to help people move and work together for change. SRANE’s aim is to put human rights into grassroots action, making international human rights law locally relevant.

Members of SRANE are coming together at the end of January to decide on a focus area and start developing a campaign based on the responses from our workshops and Talk.Act.Change toolkit. The toolkit gives an opportunity for people across the north east to share their experiences of social rights and identify the areas they think need to be changed.

Thousands of people in more than 30 countries worldwide are mobilising this week to demand a fairer, more equal and sustainable future and to kick of the Fight Inequality week of action that coincides with the World Economic Forum meeting at the exclusive Swiss mountain resort of Davos.

The activists are starting the decade by calling for an end to the ‘age of greed’ and showing that the solutions to inequality will come from the people on the frontlines of the problem, not the elite 0.1 percent meeting at Davos.

In the UK this action is supported by the Jubilee Debt Campaign, The Equality Trust, Just Fair Women’s March London, Positive Money, Tax Justice UK, Race on the Agenda, Co-operatives UK, and many more. 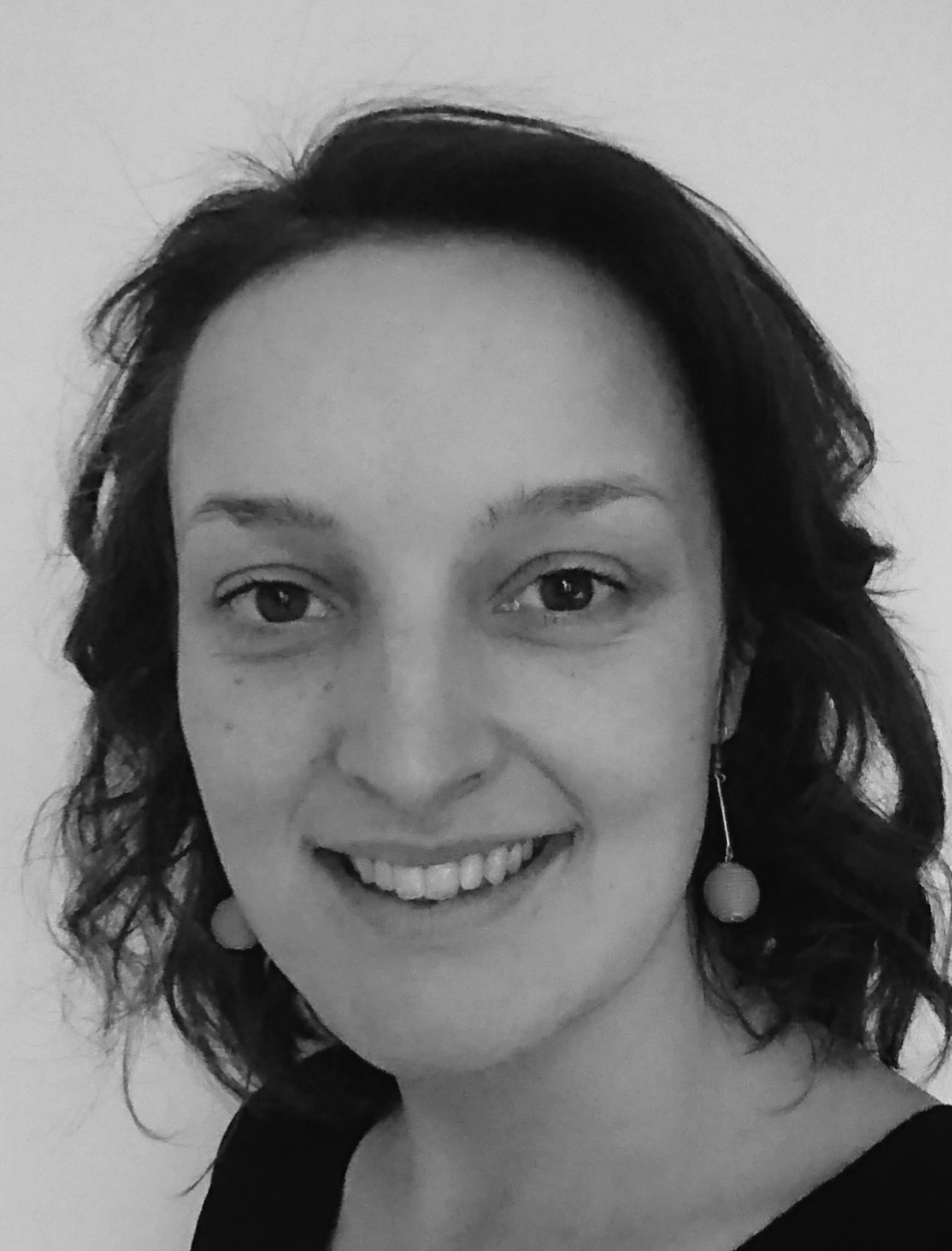