‘This Year There Is Hope Of Freedom’ For Nazanin Zaghari-Ratcliffe

Four years on from the arrest of Nazanin Zaghari-Ratcliffe, the British-Iranian woman on temporary release from a five-year jail sentence, campaigners have said “there is hope of freedom”.

The 41-year-old was arrested at the Imam Khomeini Airport in Tehran on 3 April 2016 by the Revolutionary Guard on her return visit from seeing her parents and family with her daughter, Gabriella.

Later that year she was sentenced to five years in prison after being convicted of “membership of an illegal group” following what Amnesty International has described as a “deeply unfair trial”.

The charges, which she denies, appear to relate to her employment at the Thompson Reuters Foundation – a charity. 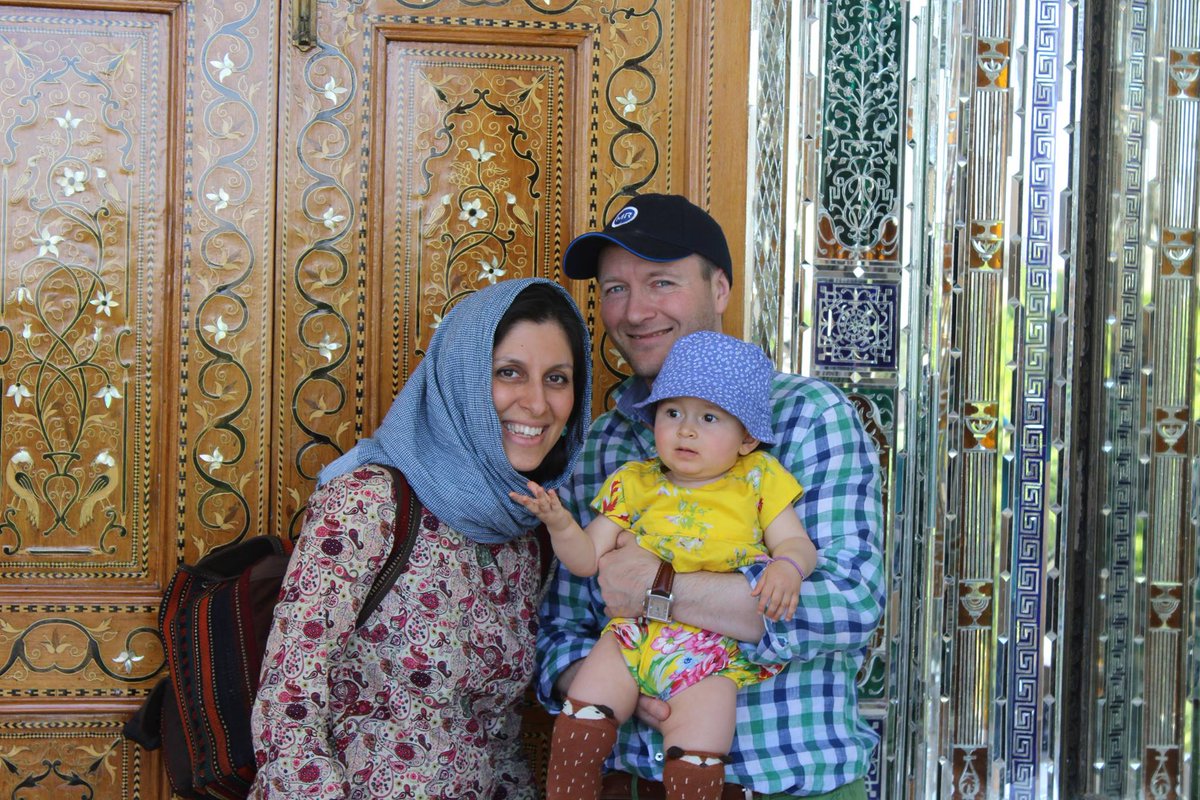 On the fourth anniversary of her arrest the Free Nazanin Campaign, led by husband Richard Ratcliffe, tweeted: “Nazanin’s arrest four years ago is not a happy memory.

“We promised Nazanin today that we would not remind her of those dark days. But this year there is hope of freedom – we hope next week there is another baby step.”

The campaign went on to thank all its supports for providing a reminder that “even in isolated times, it also remains a world of care and kindness”.

Kate Allen, director of Amnesty International, said it is “bitterly disappointing” to reach “this incredibly sad milestone in Nazanin’s case”.

She added: “Hopes for Nazanin’s release have been raised only to be dashed over and over again – an utterly draining experience for Nazanin and her family.

“The fundamentals of this case have never changed – Nazanin is a prisoner of conscience who was convicted after a deeply unfair trial and should never have been behind bars at all.

“We’re once again calling on the Iranian authorities to end Nazanin’s ordeal and finally allow her to return to her family in the UK, as soon as she’s well enough to travel and as soon as any coronavirus travel restrictions allow.”

Nazanin’s sentence was due to end within ten months, but it has been feared she could be kept longer if the Iranian government decides to bring more charges.

She is believed to be the only prisoner granted temporary release to be forced to wear an ankle tag, requiring her to stay within 300 metres of her parents’ home.

The Iranian government is considering granting clemency to all prisoners who are eligible, in response to the spread of Covid-19 through its jails.

Human rights charity Redress, which has been working on Nazanin’s case, has said: “Nazanin must be released immediately as there is no legal basis for her continued imprisonment.

“Multiple human rights experts at the United Nations, the UK foreign secretary, the European parliament and many other bodies have called for her release.

“Recent threats such as the coronavirus outbreak shows that there is no time to wait. Swift action is needed to prevent further risk to Nazanin and to ensure that she does not return to prison, but safely home to her family, where she belongs.”