When 12-year-old Shukri Abdi drowned in the River Irwell in 2019, I saw little media coverage of her death and only found out about it through friends. I did, however, see new articles on Madeleine McCann’s disappearance 12 years earlier.

Shukri died over two years ago and, despite ongoing civil action, there is still little mainstream media coverage of her death. Five-year-old Elizabeth Ogungbayibi disappeared a year before Madeleine McCann went missing but she did not receive the same level of media coverage or attention.

Ethnic minority groups have the right to freedom from discrimination enshrined in Article 14 of the Human Rights Act. As it says in the opening lines of the Universal Declaration of Human Rights, their lives are equally important, yet their lack of representation in the news suggests that they matter less. Racial discrimination refers to unfair treatment due to a person’s race or religion. This includes being humiliated or intimidated, which can all lead to feeling anxious and depressed when others do not treat you as a human. 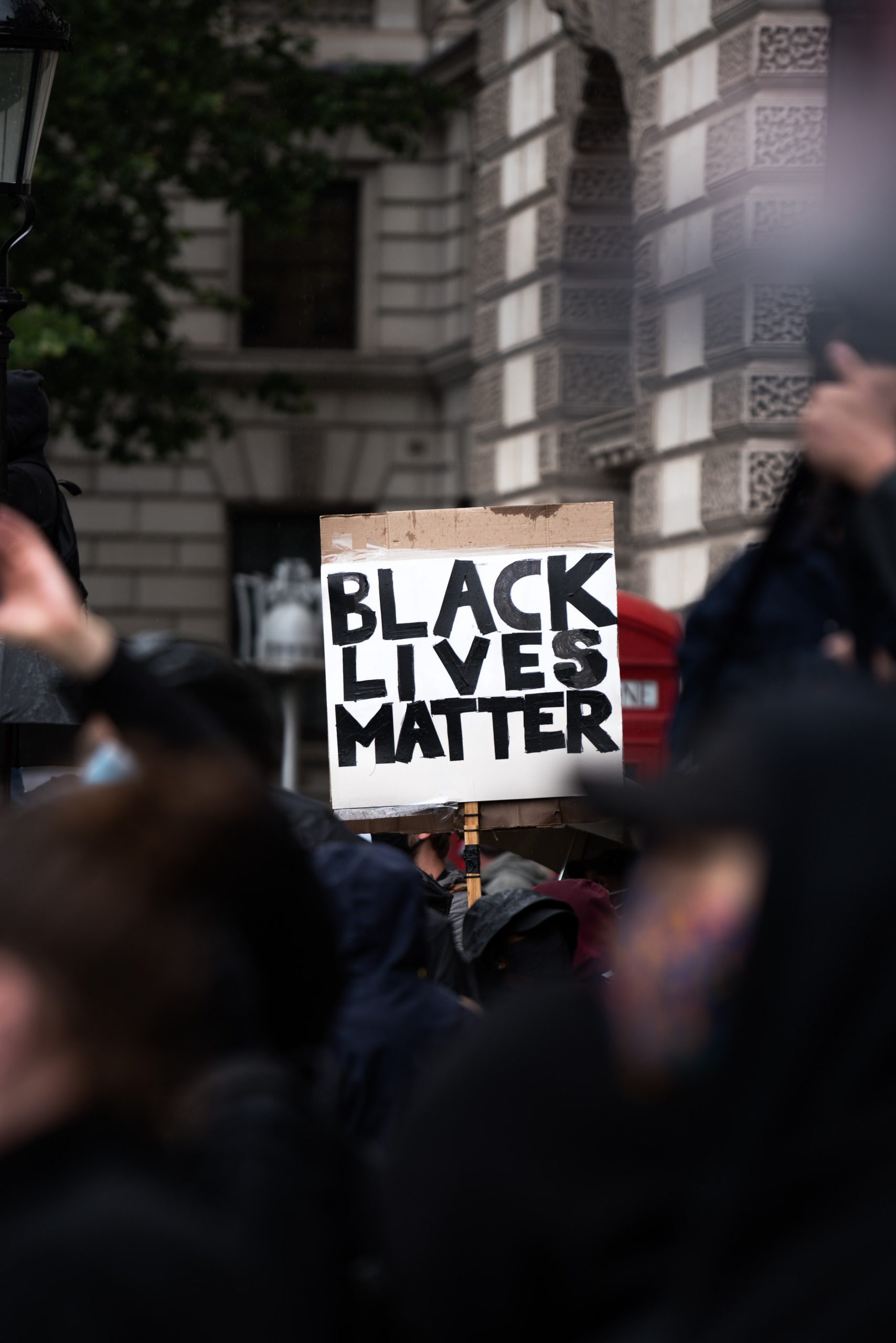 Dehumanisation can be exacerbated by media portrayal and a lack of representation. Seeing Madeleine McCann on the news a decade after her tragic disappearance without any mention of Elizabeth Ogungbayibi makes me think that there is no sympathy for people who look like Elizabeth.

This phenomenon has been labelled ‘Missing White Woman Syndrome’ (MWWS). The term refers to the media’s fascination with missing white women – who are young, pretty and middle or upper class – and their choice to ignore the disappearances of girls from ethnic minority groups. In 2004, the late Gwen Ifill said: “I call it the missing white woman search syndrome. If there is a missing white woman, you’re going to cover that every day.”

The lack of coverage depicts ethnic minority groups as not deserving of sympathy in the same way as white women. As a member of an ethnic minority, it feels as if no one cares about you or that you are not seen as a person who deserves to have every method used to find you, should you go missing. The media plays an important part, as it spreads awareness so that the public can be on the lookout and assist, which is why representation is so important because it prevents missing people from ethnic minority groups from becoming another unsolved cold case. 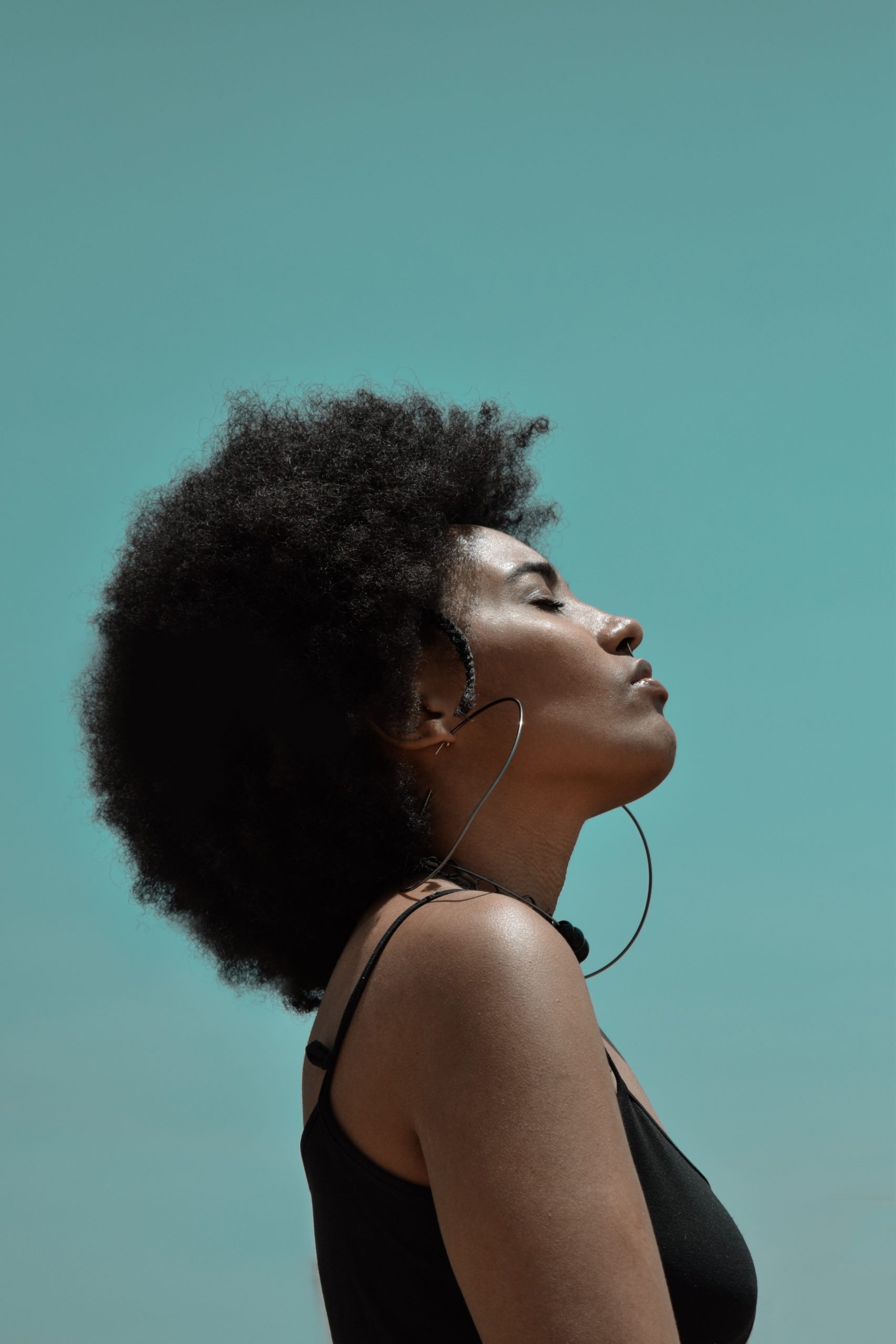 When a parent reports their child missing and sees that news outlets are not helping to find them, it is disheartening. It is saying that the child is not important due to their appearance. The disparity in coverage of missing white women and missing women from ethnic minority groups minimises our importance as people and threatens our right to life. For example, coverage of Joy Morgan’s disappearance and murder only began after her body was found in Hertfordshire and not when she went missing. Like Blessing Olusegun, who disappeared and was found dead in East Sussex. This contrasts with Sarah Everard, a white woman whose disappearance received national coverage from the moment she was reported missing.

In 2019-20, 61% of missing person publicity appeals in the UK were for white people and 22% were for missing Black people. In 2021, Dr Reka Solymosi analysed 1,008 tweets made by Greater Manchester Police, using retweets as a measure of engagement and spread to understand how the public interacts with police tweets on missing person appeals. Dr Solymosi found that most tweets receive very little engagement, with 18.35% receiving no retweets. However, those with a rational and emotional message accompanied by a photo with a white woman had more retweets than messages relating to missing members of ethnic minority groups.

Media representation is important because it acknowledges that you exist. A lack of representation can lead to self-hatred in children of colour, research shows. As a result, they may not consider themselves beautiful or capable of being singers or engineers. Many may think that they will never be able to achieve in life because they have never seen anyone who looks like them do it before. By erasing people of colour, we perpetuate a system of racism and discrimination. 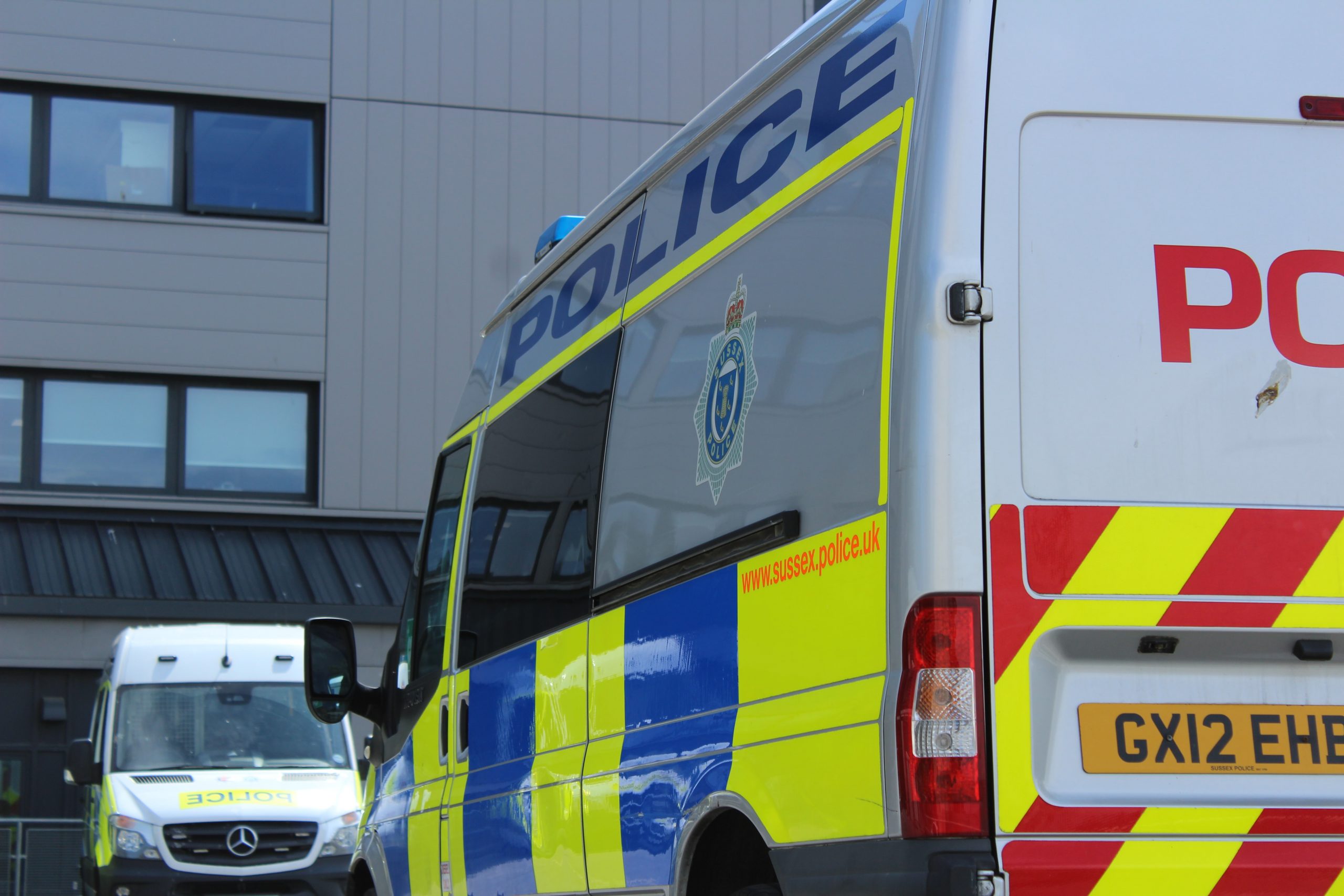 It feels like the world is against ethnic minority groups when the same stories are repeated. Missing white women should, of course, receive news coverage too, but that coverage ought to be equal, so everyone is represented. Marginalised groups are frequently overlooked by society and there needs to be more amplification of ethnic minority groups’ voices.

There have been campaigns to counteract the lack of media coverage and ensure equality in representation despite one’s ethnic background, such as Level Up and Missing People charity. The latter has invited people to share their experiences of discrimination when reporting a loved one missing, as well as their opinion on how the news handled it. This is why they have requested the inclusion of the issue of missing people in the inquiry into race discrimination being carried out by the Independent Office for Police Conduct.

Though activists and organisations have worked hard to create lasting change, there is still much to be done before MWWS is eliminated, as well as protecting the rights of missing ethnic minorities. Having equal representation will help protect those who are marginalised and combat the feeling of being invisible. 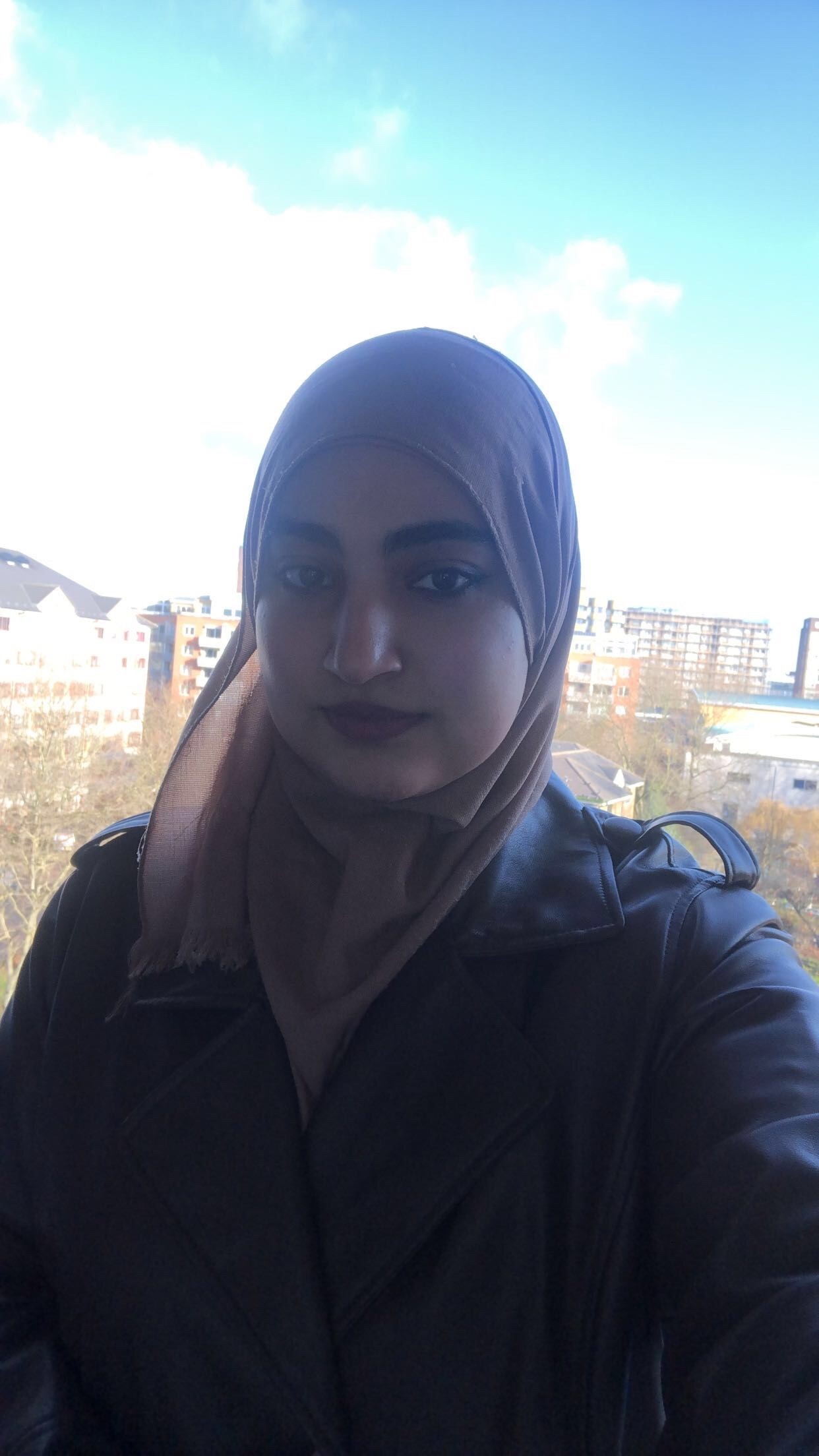 Ayah Khan is an undergraduate student at Queen Mary University of London who spends her free time reading. She is interested in environmental journalism and some of the modules at university made her interested in a more human type of journalism, especially looking at issues that face ethnic minority women.

Ayah Khan is an undergraduate student at Queen Mary University of London who spends her free time reading. She is interested in environmental journalism and some of the modules at university made her interested in a more human type of journalism, especially looking at issues that face ethnic minority women.

Justice / 1 Oct 2021 In the wake of #MeToo, how aware are we of image-based sexual abuse?
Disability / 7 Jan 2022 Disabled Women Live At The Sharp End Of Our Housing Crisis
Health / 17 Dec 2021 Make Mental Health Care Less About Medicine But Improve Access Too
Disability / 3 Dec 2021 How Disbelief Impacts Disabled People’s Rights