As a mixed-race Briton it is clear to me that racial stereotyping pervades much press coverage of the Duchess of Sussex, Meghan Markle, writes Alice Bettis Marsh. The row exposes an experience common to those of dual heritage in the UK.

The news that the Duke and Duchess of Sussex are stepping back as “senior royals” has taken the UK’s media by storm over these past two weeks, dominating front pages and broadcast news cycles.

But prior to the national outcry, before Britain’s newsrooms poured hours into analysing what had led up to this shock announcement and hours before Piers Morgan’s latest tirade, I read about the couple’s announcement via their Instagram Page “Sussex Royal“.

And honestly, this news did not come as a shock to me. It felt almost inevitable. 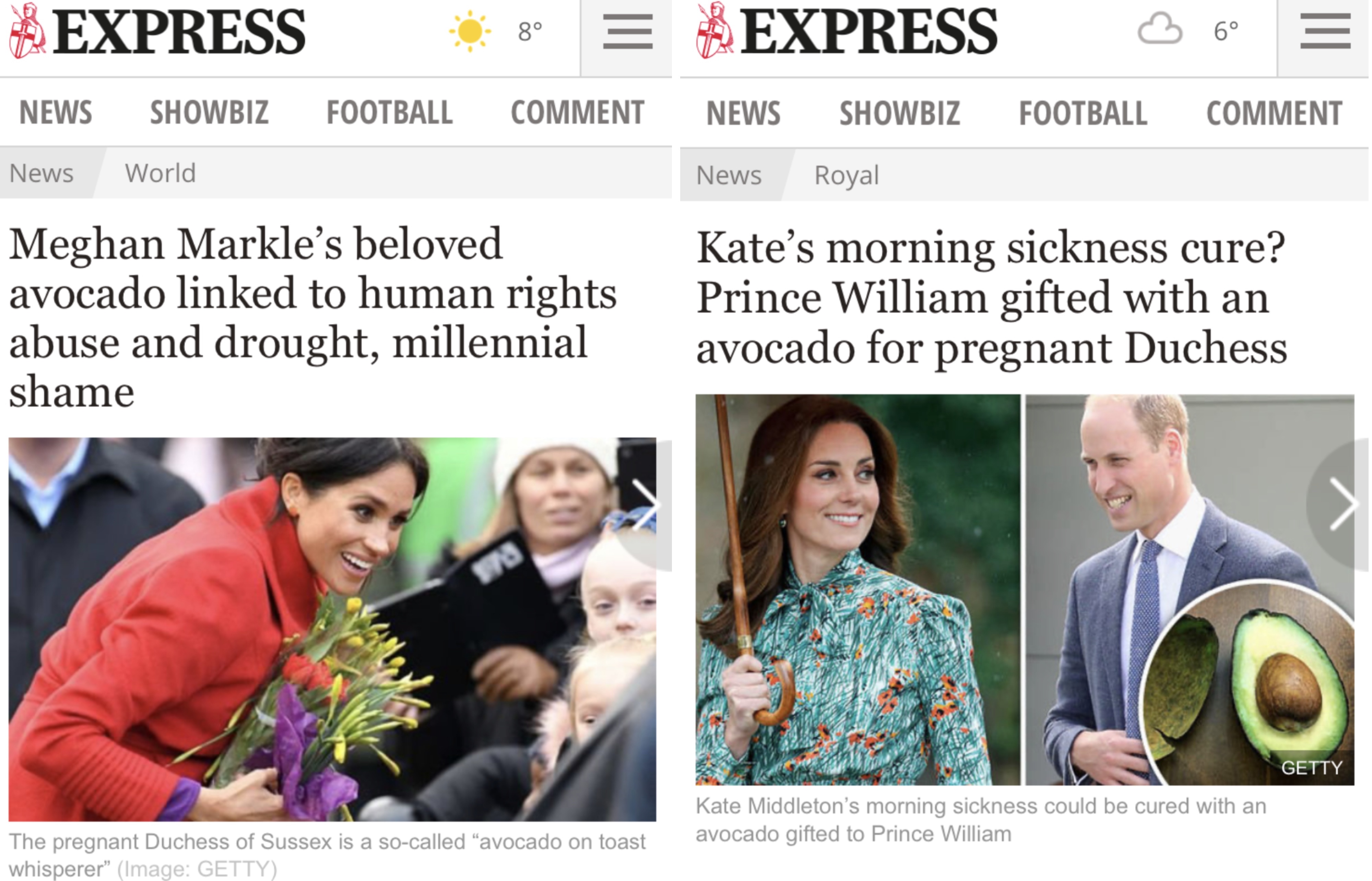 Much of the British media’s attitude to Meghan can be gleaned from looking at the stark contrast in its coverage of her sister-in-law, Kate Middleton. This drastic difference is highlighted so effectively by Buzzfeed’s comparison of 20 headlines in the British tabloids which shame Megan for the same things for which Kate is praised.

One example, since named “Avocado-gate”, could be easily confused as satire. Prince William is applauded for gifting his wife an avocado to cure her morning sickness. While Meghan’s “beloved avocados” are condemned as the fruits of human rights abuses, drought and shame. While humorous, this piece on Meghan’s fruit and veg selection is just one of many illustrating a double standard applied to Meghan within the British media.

Many who work in the media have defended their critical coverage of Meghan by highlighting the public interest in holding the Royal family to account. I agree it is vital to shine a light on what is an inherently undemocratic institution.

But how do you explain the extent of negative coverage Meghan receives when much of the press appears fawning and deferential in its approach to other Royals?

Much of the wider coverage surrounding the Royal crisis characterises Meghan as difficult, aggressive and abrasive – dubbed by The Sun as the “Difficult Duchess”. Historically, black women have long suffered from such stereotypes. Considered “difficult”, “aggressive” and “hostile”, commonly referred to as “Angry Black Women”.

This trope was a hallmark of the Jim Crow era, where racial segregation was enforced in the United States in the late 19th until the mid-20th centuries. And it is a stereotype which continues to pervade much of Western media.

One just has to look at the infamous “sassy black woman” trope used endlessly by Hollywood. The protagonist’s black best friend, there to provide a feisty comment, a finger snap and, ultimately, to be laughed at. It is visible also in the caricatures of Serena Williams at the US Open Final, reminiscent of Jim Crow-era cartoons. Black women are often characterised as demanding and ‘diva-ish’ – and the coverage of Meghan is no exception.

Last summer, Meghan was described by a BBC journalist as being a diva after requesting spectators at a Wimbledon tennis match not take photos of her. The intensity of the coverage surrounding the Sussexes, but specifically Meghan, meant that I could not be surprised by their decision to step back. The media’s treatment of them is not new, but a scrutiny that continues to surround black women in the public eye.

British Identity And ‘Picking A Side’

My feelings about the Duke and Duchess of Sussex’s decision also stem from personal experience: I am mixed-race. My dad is black Jamaican, he moved to England not long after his 16th birthday. My mum is white English, born in Guernsey and raised across the UK. 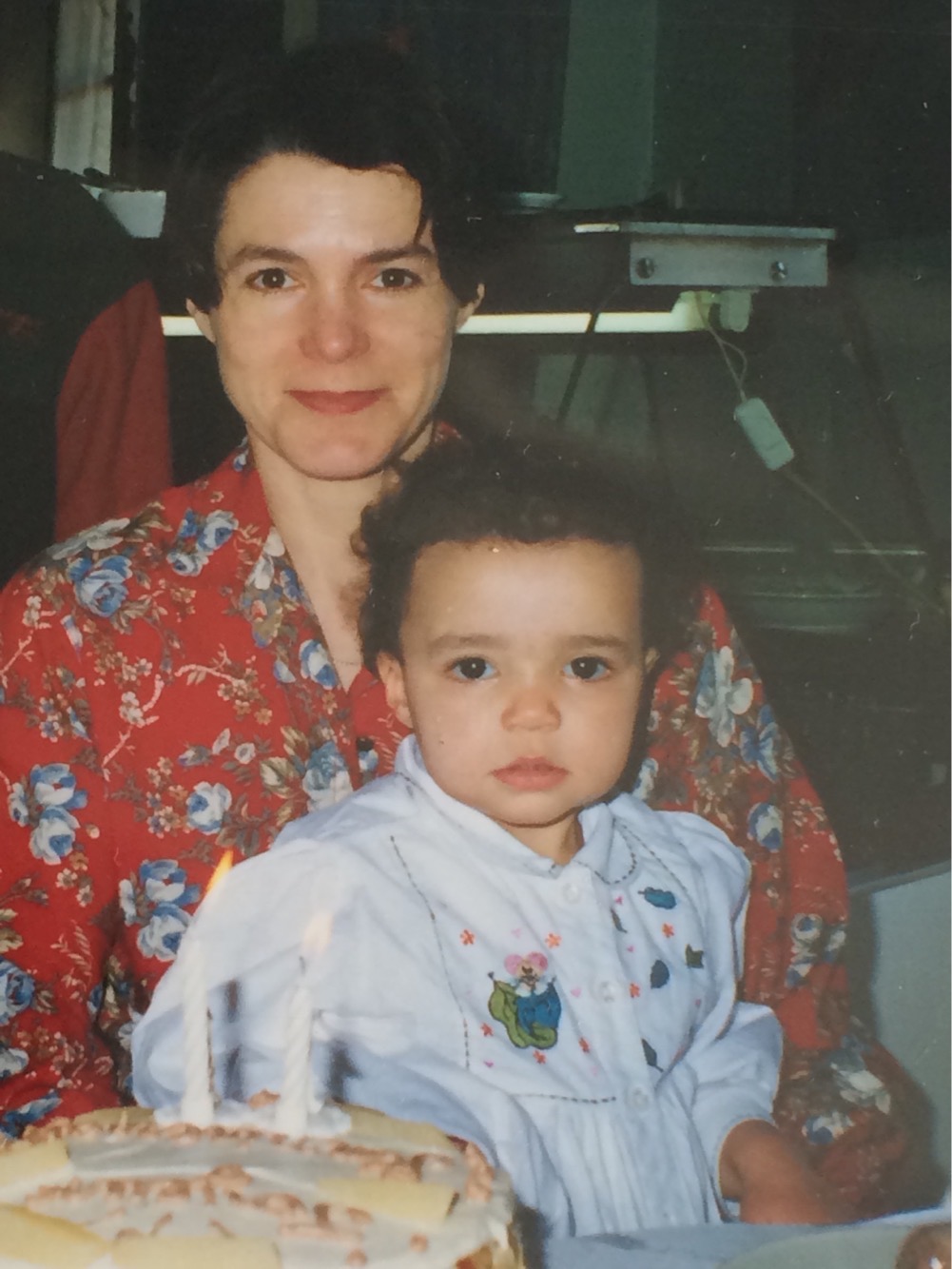 Alice Bettis Marsh as a child with her mum. Credit: Supplied.

They began dating in the 1990s. I was born in 1997 and from a young age loved my shared identity. Within minutes of meeting new people, I would tell them that I was half Jamaican and half English. I was so proud of the two cultures I came from and still am. But as I grew older, I became more aware of how many in society view those of black and mixed heritage.

One lunchtime while in sixth form, a classmate told me how he had lost touch with a mixed-race girl from his secondary school as she “had to pick a side”. I wasn’t sure what he meant.

He later explained to me he meant she had to pick which race she was.

He felt that she could not embrace both the black and white sides of her identity. This baffled me, no one had informed me there was a date by which I must pick “a side”. It also baffled me that he had consciously assumed she had stopped talking to him due to her race rather than, maybe, just not liking him? 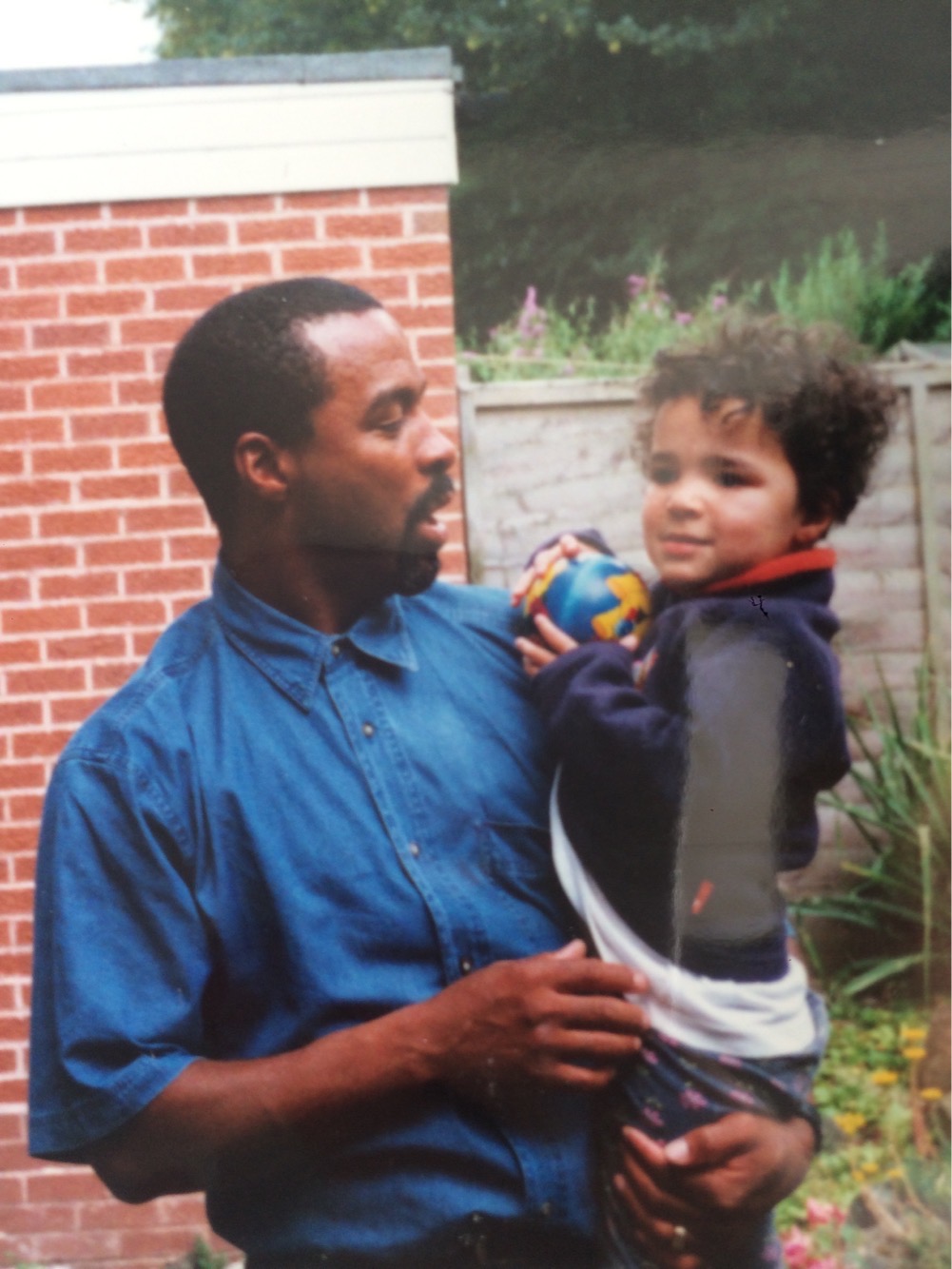 This pressure to belong to one race over the other is a common encounter among those of mixed identity and feeds into the larger issue of having to prove your race. This pressure to pick a side, this pressure to perform is one that I recognised in the media’s portrayal of Meghan Markle.

To me, it speaks to a failure of many in the UK’s overwhelmingly white media industry to accept black, Asian and minority ethnic people as being truly British. An expectation that some one must abandon all aspects of their minority ethnic identity to be embraced as such.

Watching Meghan Markle be pulled apart by the media has felt almost painful at times. For me, and I am sure for many people of colour across the UK, it has felt a reflection of some of the treatment we experience personally, but projected on a much larger scale.

I am fully aware that many will dispute that the media has been racist towards Meghan, or that the couple’s decision to step back is even due to racism. But I believe the bulk of this coverage of Meghan stems from an unconscious bias. The press may not have used terms which would be considered racist in the eyes of the courts or press regulators. But racism is more than simply using racial slurs. It materialises in your analysis and treatment of people on a daily basis. 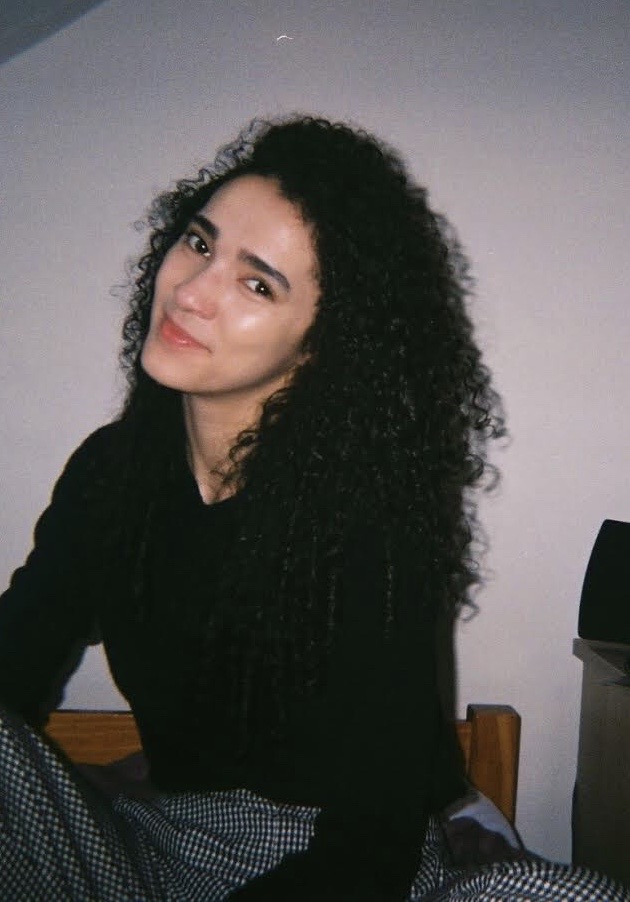