Today is United Nations Day of Older Persons, and a useful opportunity to explore the role of food and the provision of Meals on Wheels in the UK and how the decline in the service is impacting the wellbeing and health, both physical and mental, in the elderly.

We all have a right to food and to an adequate standard of living.

These rights are enshrined in a number of human rights standards including the Universal Declaration of Human Rights and the International Covenant on Economic, Social, and Cultural Rights.

There are special provisions in international human rights frameworks for Older People. For example, the United Nations Principles for Older Persons, adopted by the General Assembly of the UN in 1991, states that “(o)lder persons should have access to adequate food, water, shelter, clothing, and healthcare”.

Why is Meals on Wheels a Rights Issue? In May 2017 the Parliamentary Assembly of the Council of Europe’s adopted the report Human Rights of Older Persons and their Comprehensive Care.

The report highlights that older people suffer from negative stereotypes that lead to discrimination, isolation and exclusion.

One of the recommendations includes: “Ensure appropriate assistance and support for older persons living in their homes, including medical and nursing care, meals on wheels and domestic assistance.”

As such, Meals on Wheels represent an important service for many people, often providing their only hot meal and the main source of human contact they might receive.

Unfortunately, recent austerity-related cuts have meant that in many areas there is a reduced social care provision for older people.

Directors of adult social services have repeatedly raised red flags over the outlook of care provision, with the current level of financial resources not in line with the rising demand for care. The poverty rate still needs to be reduced though, and there needs to be targeted action to address inequality within this group, for example pensioners who do not own their home have a 34.2 per cent poverty rate.

In January 2018 the All Party Parliamentary Group on Hunger’s report, Hidden Hunger and Malnutrition in the Elderly, outlined that in the UK there are 1.3 million, or one in ten, older people are either malnourished or at imminent risk of being malnourished.

The impact of removing this essential service and the potential for increased malnutrition and social isolation within this very vulnerable group would be catastrophic, not only for the service users but also for their families and other services providers within our communities

Whilst for some older people malnutrition may be due to a lack of funds, for many, it is due to more complex reasons such as bereavement, illness, or reduction of local services.

The APPG agreed with Sustain that one of the key drivers for the rise in malnutrition in the elderly was the drop in Meals on Wheels Provision.

1.3 million, or one in ten, older people are either malnourished or at imminent risk of being malnourished

APPG report Hidden Hunger and Malnutrition in the Elderly, January 201

Malnutrition can have very serious effects on an individual’s health and life quality. Malnourished people see their GP twice as often and have three times the number of hospital admissions.

Whilst hospitals rarely record malnutrition as a primary reason for admission figures, the House of Commons Library shows that the number of people aged 60 and over whose primary diagnosis was malnutrition, more than trebled in the decade between 2005-06 and 2015-16; from 283 to 921.

Age UK reports that nearly half a million older people commonly do not see or speak to anyone for five or six days a week, and half of all older people consider their television to be their main form of company.

Age UK found that loneliness was one of the top three concerns listed by older people – and for good reason.

Very often your driver is the only person I see in 24 hours.

Chronic loneliness has been found to be as harmful to health as smoking 15 cigarettes a day, and people who have high levels of loneliness are twice as likely to develop Alzheimer’s.

Food is so much more than just ‘fuel’. Meal services like lunch clubs or Meals on Wheels as well as improving nutrition also help to reduce isolation.

This, in turn, helps improve older people’s quality of life and enable many to stay in their own homes longer.

What Steps could be Taken?

There is no single solution to reducing malnutrition amongst older people but some options include saving or reinstating meals on wheels, introducing lunch clubs or other forms of shared meals, improving hospital food provision, and positively influencing people’s eating habits.

However, the government could take legislative steps to recognise our right to food and use maximum available resources to respect, protect, and fulfil this right.

There is also an opportunity to use food provision to link isolated adults to other services and avert escalating health and social care costs through early intervention.

It's Malnutrition Awareness Week – there are approximately 3 million people in the UK who are malnourished or at risk of malnutrition; 93% of these are thought to be living in their own homes. Read our malnutrition food fact sheet to learn more https://t.co/u7cyTc07DE #MAW2018 pic.twitter.com/ne3517CrGx

Public Health England, and their equivalents in Northern Ireland, Wales, and Scotland should regularly record and provide data on malnutrition in the elderly. It goes without saying that without accurate measurements, it is very difficult to have a full understanding of the scale of the problem and find solutions.

Curbing malnutrition and loneliness is a problem for all of us – it’s affecting our friends, our relatives, and one day us. In the midst of continuing arguments over Brexit and the future of our country, it’s important not to forget the people we’re here for in the first place.

Join in the conversation on malnutrition and dehydration in the elderly by following the Malnutrition Awareness Week hashtag #MAW2018. You can also find more information here. 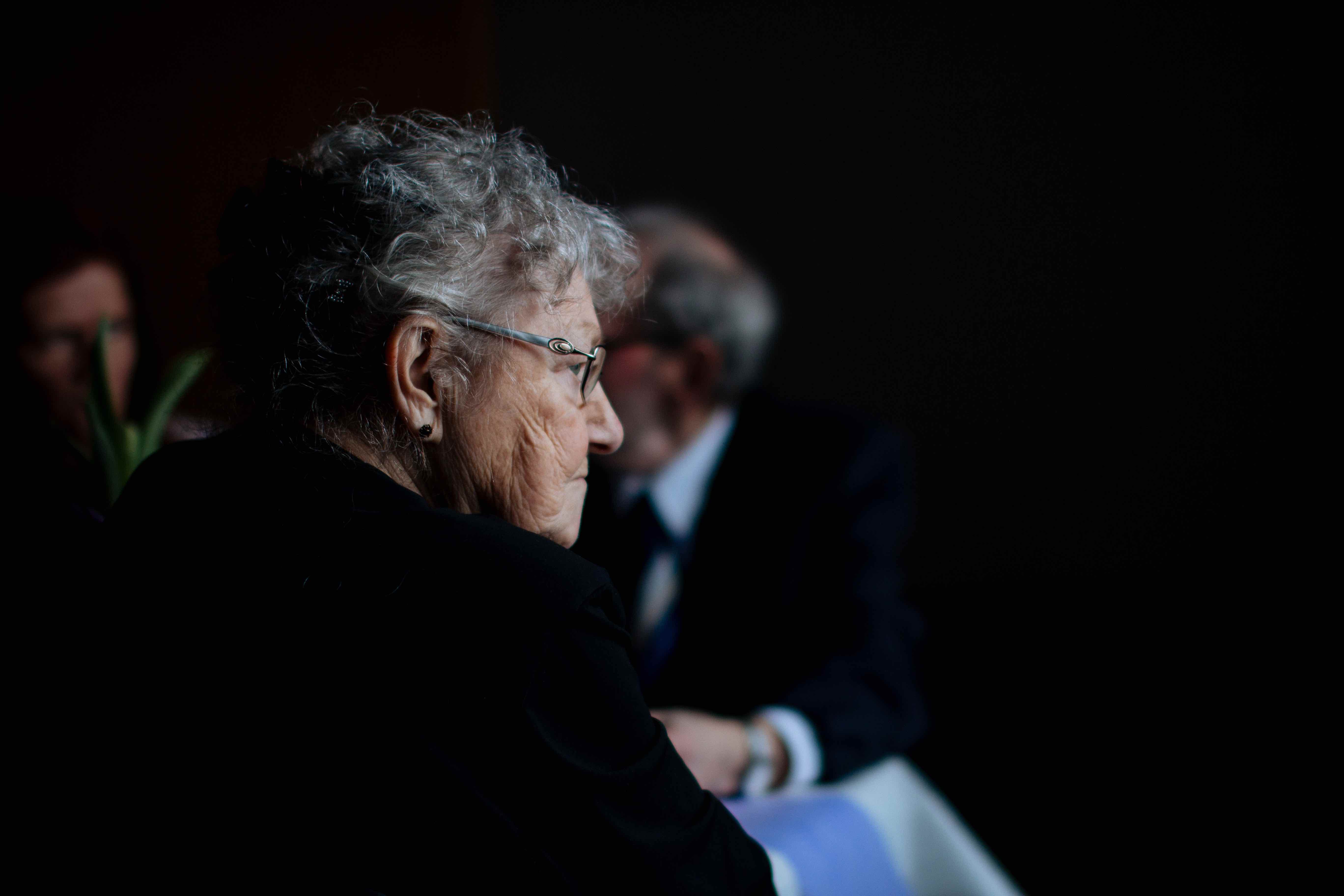 The decline of services like Meals on Wheels means more than just a lack of food.

The decline of services like Meals on Wheels means more than just a lack of food.