Why Government Regulation Of Marriages And Civil Partnerships Is A Problem

Did you get engaged over Christmas or New Year?

If so, congratulations. Perhaps you have already been to the register office to give official notice of your intentions, or you might have already chosen your government-approved venue.

But in all the excitement, have you stopped for a moment to think about why the state should be allowed to play a role in your relationship at all? Why not just celebrate your wedding or partnership ceremony wherever and whenever you want, without worrying about telling civic officials or having your details included in some giant government register?

Indeed, marriage and domestic relationships existed for thousands of years before the state got involved. In England and Wales, state regulation of marriage came in only with Lord Hardwicke’s Marriage Act in 1753, and registration only in 1837. In Scotland state registration of marriage was not introduced till 1854, while civil partnerships were legally established in Britain only in 2004.

There would be outrage – or perhaps incredulity – if the government put forward a scheme for people to register their sexual partners. So why do most people so willingly go along to register their life partners with the state?

One reason why people do this is because the government discriminates in favour of those in a marriage or civil partnership in the tax system. But it should not be doing this. After all, in the Equality Act 2010 the UK government itself forbade its citizens from discriminating against those married or in a civil partnership, and surely this prohibition should go both ways and apply to the state as well as its citizens.

Another reason is to do with inheritance. At the moment, a surviving spouse or civil partner stands to inherit automatically if their partner dies without having made a will, but the partner not in a marriage or civil partnership could be left with nothing. Again, this seems to be unjust discrimination. In other areas of law, the state treats surviving partners that were not married or in a civil partnership equally with those that were, so why can they not be treated equally when it comes to inheritance?

I propose that the government stop registering and regulating marriages and civil partnerships and instead let its citizens decide how they want to organise their private lives in the way they think best. 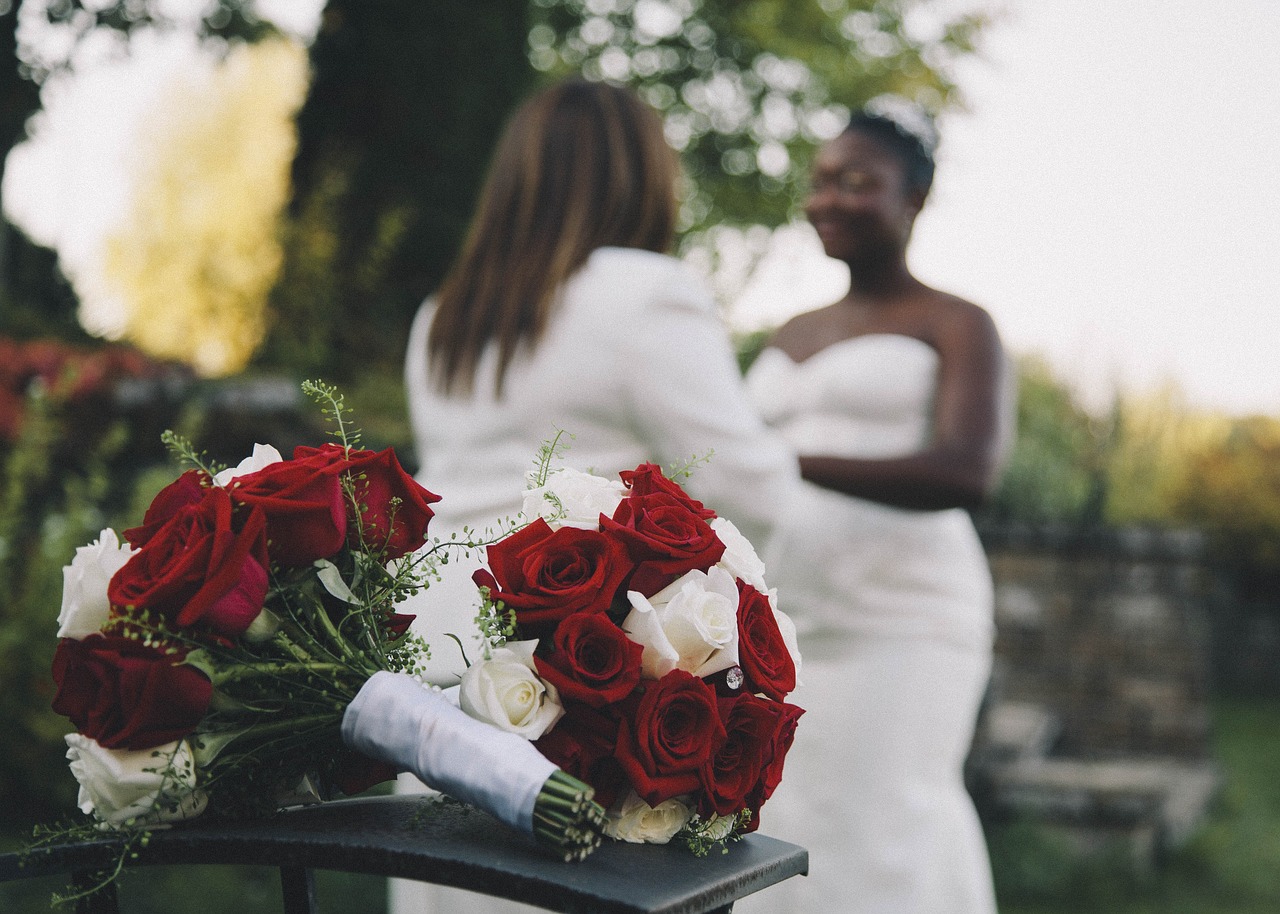 Some people may also want to keep the law against bigamy, but this law seems to be pretty toothless, since the state already allows its citizens to have as many consenting sexual partners simultaneously as they wish. It just doesn’t allow them to register them all as spouses or civil partners (without divorce intervening).

People might also want to keep the law banning marriage or civil partnership with a close relative. But surely it’s sufficient that incest is already a crime, with a penalty of up to two years’ imprisonment?

On the other hand, the important laws forbidding forced marriage and child marriage should remain, as these already apply to all ceremonies of marriage, including those not intended to be legal under English law.

The Proposal In Practice

This is not about the abolition of marriage or domestic relationships. Rather, my suggestion is that the state should return ownership of them to the people.

Weddings and civil-partnership ceremonies would no doubt still look very much like they do at the moment – the difference would just be that no certificate would be sent off to a government body. And they could take place any time and anywhere – even outdoors, which is currently unlawful in England – and with or without a religious minister, as desired by the parties.

So if you have just got engaged to be married or are planning to form a civil partnership, may you enjoy life-long happiness. Just don’t be fooled into thinking that your relationship is meaningful only because some government-issued piece of paper says it is.

link copied to clipboard
Daniel Hill Senior Lecturer in Philosophy, University of Liverpool
Visions / 17 Mar 2022 Should Access To The Internet Be A Human Right?
Institutions / 17 May 2022 More Needs To Be Done To Uphold Freedom Of Information In Scotland
Equality / 16 May 2022 What's New In Human Rights In Scotland? EachOther Is!
Disability / 13 May 2022 Repeat Safety Failures In A Mental Health Unit Contributed To A Man's Death
Discrimination / 12 May 2022 Homeless People Sleeping In Cars Or Tents Could Be 'Committing' A Criminal Offence