Lifting The Lockdown: Is A Phone App The Answer?

With the UK’s coronavirus lockdown extended for three more weeks, some people are looking towards a planned NHS phone app as “holding the key” to easing restrictions. But how realistic is this expectation and could there be unexpected consequences? EachOther examines.

What do we know about the app?

NHSX, the health service’s digital transformation arm, is set to test a pre-release version of the new “contact tracing app” in the North of England this week. It is hoped that once rolled out, it will help ease lockdown measures by making it easier for people to know who needs to be in quarantine and who does not.

It will allow people who have self-diagnosed as having coronavirus to declare their status, the health secretary Matt Hancock announced in a press briefing on Sunday (April 12).

App users who have recently been in contact with that person for an extended period of time will receive the equivalent of a “yellow alert”. A stronger “red alert” warning will be issued if medical tests confirm that the person has Covid-19, signaling that other users should go into quarantine. All alerts will be anonymous. 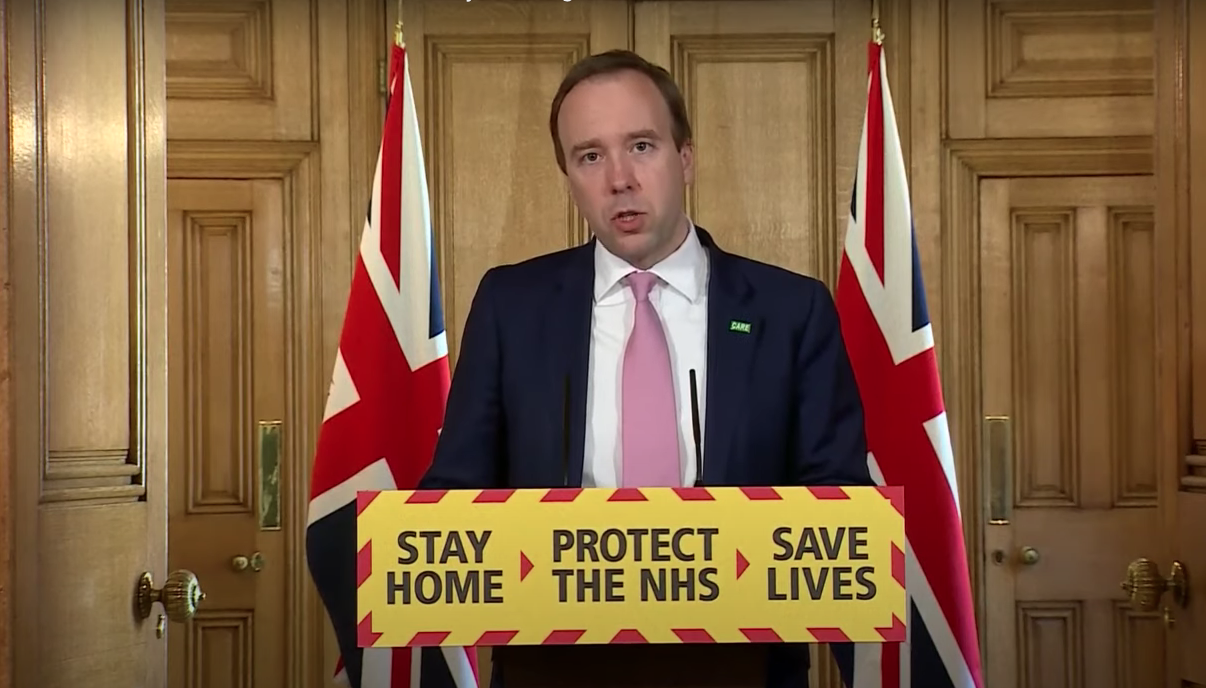 “All data will be handled according to the highest ethical and security standards, and would only be used for NHS care and research, and we won’t hold it any longer than it’s needed,” Hancock said. “And as part of our commitment to transparency, we’ll be publishing the source code too.”

It is believed that the app will track users’ proximity to one another using Bluetooth LE, a standard feature that runs constantly and automatically on people’s phones throughout the day.

Hancock hinted that tech giants Apple and Google are involved in its development. The pair announced on Friday (April 10) that they have teamed up to help develop technology to, initially, help contact tracing apps run efficiently. Eventually, they hope to eliminate the need for dedicated apps altogether and have this functionality installed on phones by default.

How could the app help?

An Oxford University study published last month found that the coronavirus is spreading too fast to be contained through manually tracking those who we know have contracted Covid-19 and tracing everyone they have been in contact with.

It concludes that “a contact-tracing app which builds a memory of proximity contacts and immediately notifies contacts of positive cases can achieve epidemic control if used by enough people”. Experts estimate that 80 percent of smart phone users will need to use the app in order for it to halt the spread of the virus – but a lower uptake could still help slow its spread. 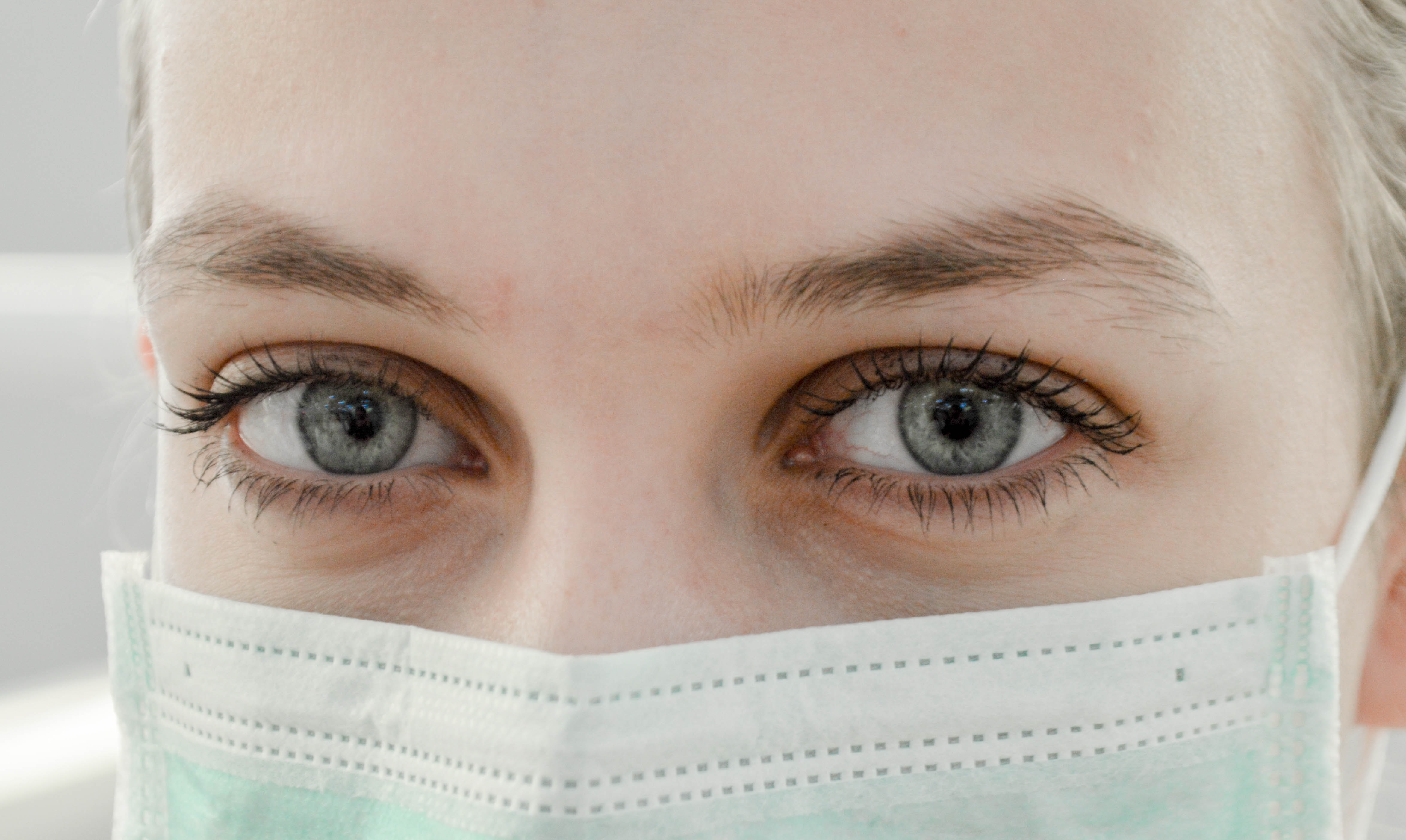 A close up of a woman wearing a mask. Credit: Unsplash

It also found that “by targeting recommendations to only those at risk, epidemics could be contained without need for mass quarantines (‘lock-downs’) that are harmful to society.”

Ensuring the app is overseen by a transparent and inclusive advisory board is listed among a number of ethical recommendations to ensure the app commands public trust and is successful.

What could go wrong?

Professor Paul Bernal, who specialises in information technology law, told EachOther that it was important not to have “too high expectations” of the software.

The University of East Anglia academic highlighted four potential issues in relation to people self-reporting their symptoms through the app:

“You do not need many using the app maliciously to make a mess of the data,” he said.

Bernal said that it is important not to get sucked into a tendency towards “magical thinking” that an app could solve the coronavirus crisis.

He explained: “It can create a complacency or overconfidence that we are going to solve the problem with tech rather than by actually doing serious testing and quarantining.”

Our right to privacy is protected by Article 8 of the Human Rights Convention. It is a qualified right, which public authorities can take proportionate steps to interfere with if it can be demonstrated to be necessary to protect public health, among other reasons.

There are a number of UK laws, such GDPR, which protect our rights to our personal data. They also include exemptions allowing data to be processed if it can be demonstrated as necessary in responding to a pandemic. 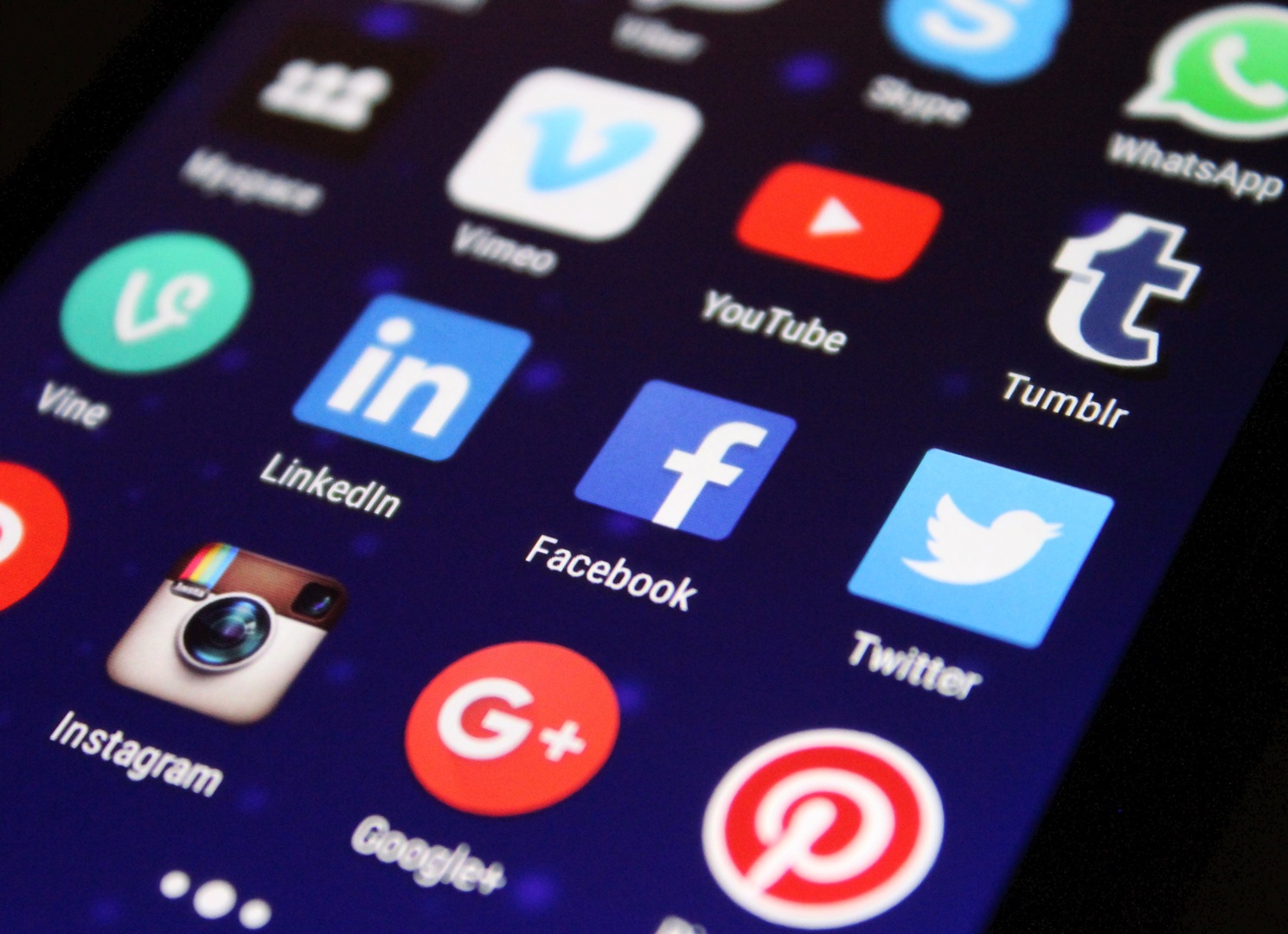 Privacy International has said that the planned Bluetooth signals are arguably the “least intrusive form of tracking” as, unlike GPS and other technologies, it is based on proximity to other phones rather than an actual location.

However, it also warns that “it is unclear” whether anonymity is possible in reality. Singapore has already rolled out an app called Trace Together using the same technology, which has been credited with helping to keep the virus within its borders. But the app “has the potential to de-anonymise vast swaths of the population”.

An early draft UK government memo, seen by the Guardian, apparently mentioned that the app could use device IDs, a technology that could also allow users to be identified.

Bernal also said: ”There are many reasons why authorities will want to know who you have been in contact with. Some good and others worrying,”

He highlighted how the tracing system could potentially be repurposed to monitor who has been in contact with people deemed to have “dangerous political views”. He warned it could also sow distrust and create a “chilling effect”, where people choose to leave their phones at home.

According to Al Jazeera, the Taiwanese government has reportedly shared contract tracing data with authorities responsible for immigration enforcement. It is feared this will push undocumented migrants into hiding and incentivise them to disregard official public health advice distancing guidelines.

Campaigner group Big Brother Watch has warned of “dangerous mission creep” and the potential for police to be “put in our pockets” amid reports the NHS’ app could notify people if they spend too long outside. 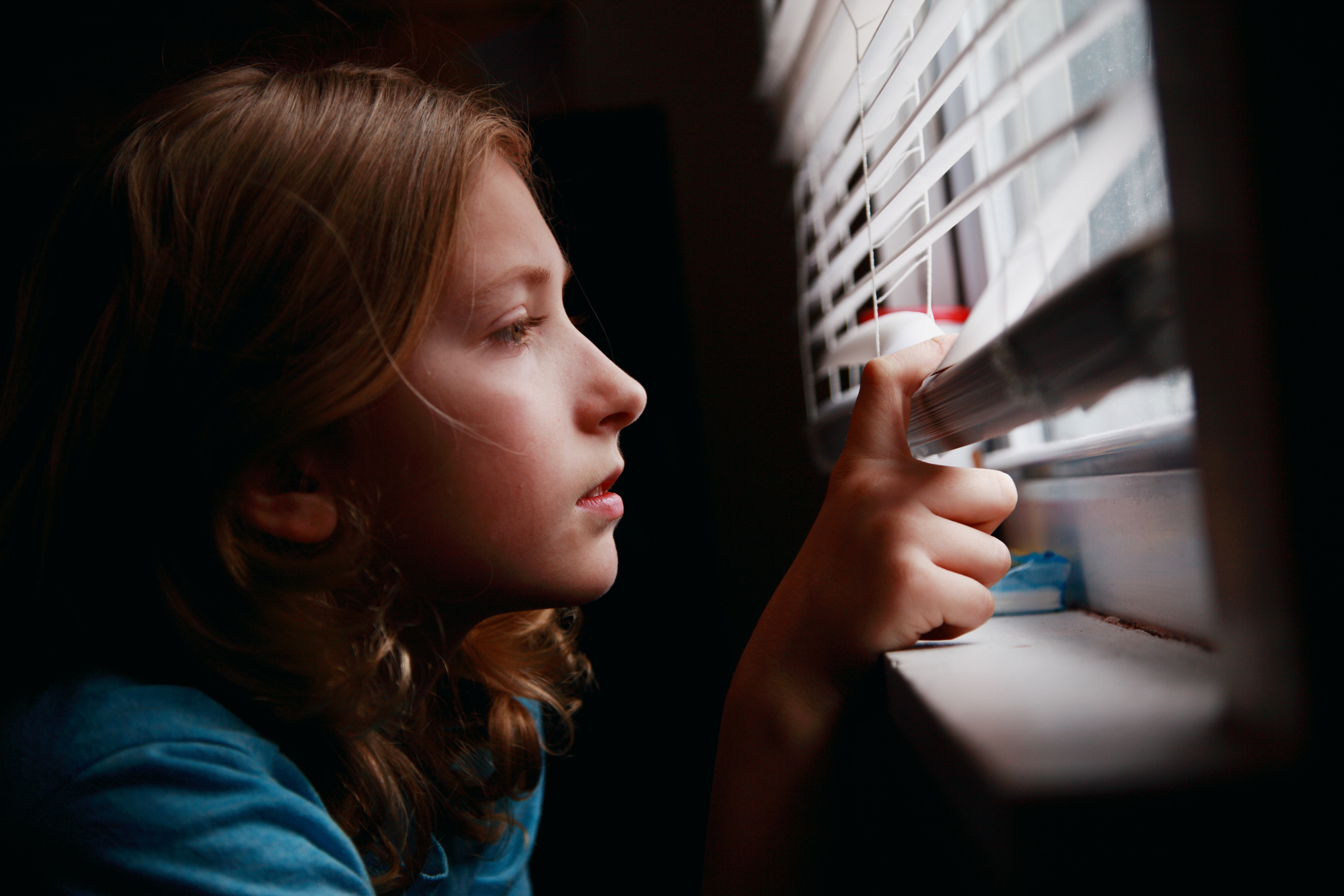 Human rights are often talked about as being balanced against one another. Lockdown restrictions which impact our rights to liberty and to assemble are being weighed against the government’s duty to protect our right to life. As of Thursday (April 16), more than 12,800 people have died from the virus in UK hospitals according to government figures which do not include deaths in care homes.

But Bernal added: “It’s not as straightforward as saying there is a balance here. It is not that privacy is competing against public health. There should be a way to protect both. We should be making sure that safeguards are in place.”

Legal experts have put together a draft “Coronavirus (Safeguards) Bill 2020” in order to protect against potential abuses of the data collected by the app.

It seeks to ensure that people who are digitally excluded are not penalised through, for instance, criminal sanctions against those who fail to own or carry a smartphone.

It also states that any methods to compel people to download the app – through denying them access to public spaces, certain jobs or services – are “tightly controlled” and do not breach rights.

Lead author professor Lilian Edwards, of Newcastle University, told EachOther she feared the app “may not be useful to prevent public health emergencies but might allow levels of government and private sector surveillance and misuse of data ongoing that we would not allow in normal times.”

Edwards also highlighted the danger that data gathered to defeat the coronavirus could be repurposed and shared with the private sector or retained indefinitely.

The Bill calls for data to be deleted and anonymised as soon as possible or after six months and that any sharing must require consent and for a legitimate, proportionate and necessary purpose.

It also calls for the creation of a Coronavirus Safeguarding Commissioner to act as a watchdog and complaints tribunal.