Learning To Talk About Being A Domestic Abuse Survivor Without Shame

By Sarah Wishart, Creative Director 6 Mar 2020
Me in Paris on our last holiday, probably something like 1996. The only photo I kept of my two-year abusive relationship

“Hello. My name is Sarah and I have been in at least two DA relationships”.

I use this line sometimes to talk about my difficult relationship history.

I didn’t realise it at the time but these abusive relationships impacted upon my human rights – on my right to life, to freedom from degrading treatment, to liberty, to the right to a family life and to privacy. The things I realised as a result of those relationships have been partly responsible for my ongoing support for organisations like Refuge and Amnesty and yes – EachOther.

But before I look at the rights issue, I want to skip back to unpack my introduction line. It is hard, even now, to talk frankly about my experiences but it is also crucial for me with the privileged platforms I have access to, to do so – to admit in public, yes this happened to me. Using that line of introduction helps me with some of the difficulty to do just that.

I echo AA meeting introductions in confessing I’d had abusive relationships because it speaks to the underlying shame I feel and have felt about staying in relationships that caused me harm. Obviously abusers are not alcohol and the people they abuse are not alcoholics, but it is a toxic mix of shame and fear that stops people for asking for help across a huge range of issues.

I use ‘DA’ as an abbreviation for my domestic abuse because it allows me to accept there was abuse, but also if people are familiar with the term, I can sidestep looking directly at the fact that violence happened to me – and I don’t have to use the term domestic which seems to suggest violence is lesser violence if it takes place in the home.

I say I have been in ‘at least’ two DA relationships because there were also others which sparked red flags but which did not last long enough to escalate. The red flags are horribly common. 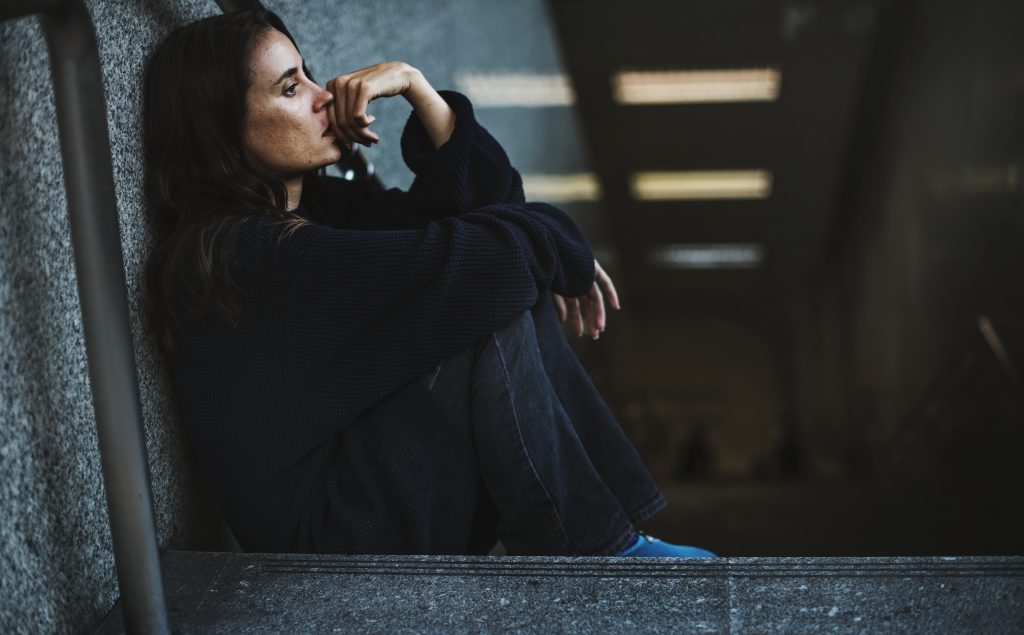 ‘A toxic mix of shame and fear stops victims of domestic abuse from asking for help’ Credit: RawPixel

When my first abusive relationship broke down mid way through university, the mess my ex-partner made of my face made some people cry when they saw me. However, when I started a playwriting module two months later, I concentrated not on the physical abuse but on the 18 months of controlling behaviour and verbal abuse.

I ended up writing a play called “The Car” that was eventually put on at the Orange Tree Theatre in London. It was inspired by an actual car journey in which my boyfriend hurled verbal abuse at me, in that confined space, for more than three hours. The play concentrated on the way language was used to abuse me. Some people told me it was a harder watch than if I’d have brought the physical violence into the theatre.

In my second abusive relationship, more than 15 years later, there was no final violent event. But there were textbook coercive and controlling behaviours and I was absolutely terrified of his temper. I would get home some nights and stand outside the front door listening to him screaming at the television, wasting time on my own doorstep, not wanting to go into my house.

The offence of coercive control came into force on 29 December 2015 as part of the Serious Crime Act. Coercive control is when a person to who you are personally connected, repeatedly behaves in a way which makes you feel controlled, dependent, isolated or scared.

This might include isolating you from your friends and family – by being so difficult about you seeing them that you might decide it is less stressful not to bother. It might be bombarding you with text messages about where you are and what you’re doing if you’re not with them.

It might be flying into jealous rages if you are out enjoying yourself with friends. It might be controlling how you spend your money or spending days telling you how worthless, ugly or terrible you are. It might be that they damage your property out of spite. It might be that you’re so afraid of their temper, that you will change the way you live to avoid making them blow up. 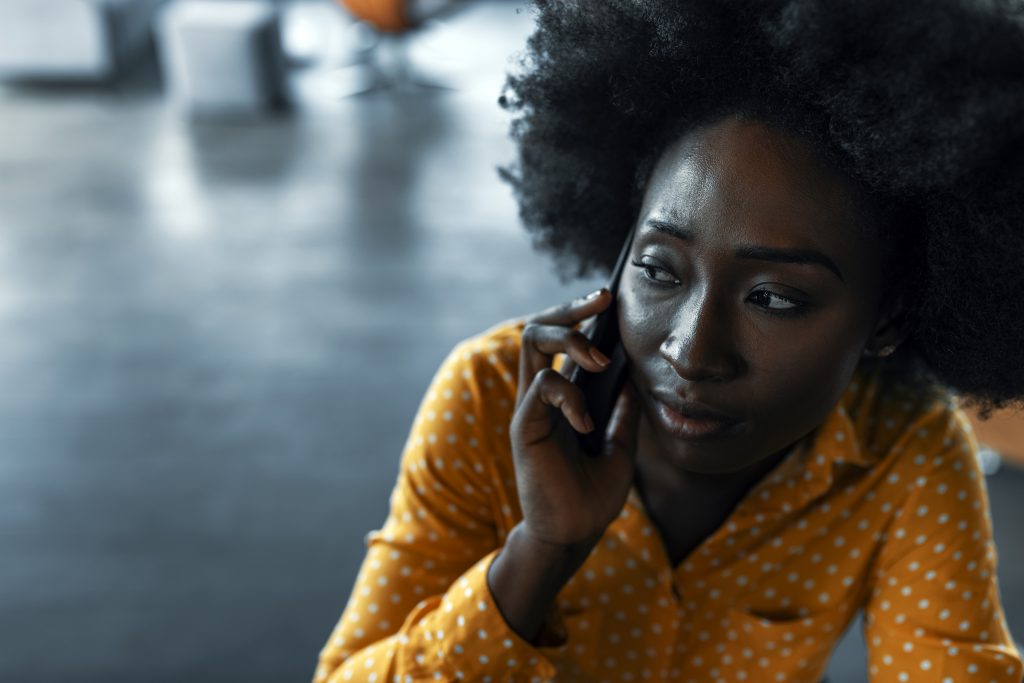 ‘Domestic abusers may fly into jealous rages if you are out enjoying yourself with friends’ Credit: iStock

In 2018, the EHRC stated that “violence against women and girls (VAWG) is both a cause and a consequence of women’s inequality. The continuum of violence against women, in its many forms, reflects the wider structural gender inequalities that make it ‘one of the most pervasive human rights issues in the UK”.

In 2019, the police recorded 17,616 offences of coercive control – nearly double the 2018 total. Of the more than 1.3 millions reports of domestic abuse recorded by the police in the same period, there were only 98,470 referrals to the Crown Prosecution Service (CPS). It is not clear how many of those referrals that were solely based on coercive control, and it is still more likely that prosecutions are successful with physical violence rather than psychological.

The Serious Crime Act came into effect after the relationship in which I experienced coercive control ended. In all the many heartbreaking accounts of abuse I heard from friends and family – coercive control appears even more common than physical violence. One in three women will experience domestic abuse in their lifetime – which equated to 1.6 million people in 2019. Although there are certainly far more cases that have gone unreported.

There are organisations though that can help and advise and we’ve listed two of our favourites below. If there are red flags or warning bells going off in your head as you’re reading this – listen to them, reach out and leave the shame behind.

Galop is the UK’s only specialist LGBT+ anti-violence charity. Our mission is to make life just, fair and safe for LGBT+ people. We provide advice, support and advocacy to people who have experienced hate crime, domestic abuse and sexual violence. Galop is an independent organisation and our services are confidential and free.