Keir Starmer has emerged as the favourite to replace Jeremy Corbyn as the leader of the Labour party.

According to the first poll of Labour members, the shadow Brexit secretary wins out over shadow business secretary Rebecca Long-Bailey, who comes in second place, and prominent backbench MP Jess Phillips, who came third.

In the last ten days of December, YouGov examined data from 1,059 Labour members for the Economic and Social Research Council’s Party Members Project.

The members were asked to list the likely contenders in terms of their order of preference, as they will be doing when the vote opens.

Around 31 per cent chose Sir Keir as their top choice, 20 per cent Ms Long-Bailey, 11 per cent Ms Phillips, 7 per cent Yvette Cooper.

Clive Lewis trailed with 6 per cent, while Emily Thornberry and Lisa Nandy both got 5 per cent of the vote.

The timetable for the contest will be decided on 6 January by Labour’s National Executive Committee (NEC). After that, the process can be expected to last between around five and ten weeks.

To secure a place on the ballot paper, candidates will first need to get the support of 10 per cent of the Parliamentary Labour Party (or 21 MPs).

They will then need the backing of at least five percent of constituency Labour parties (CLPs) and other affiliated groups such as trade unions and networks.

Here’s how the Labour leadership candidates stack up on human rights.

This article will be updated as more candidates emerge. 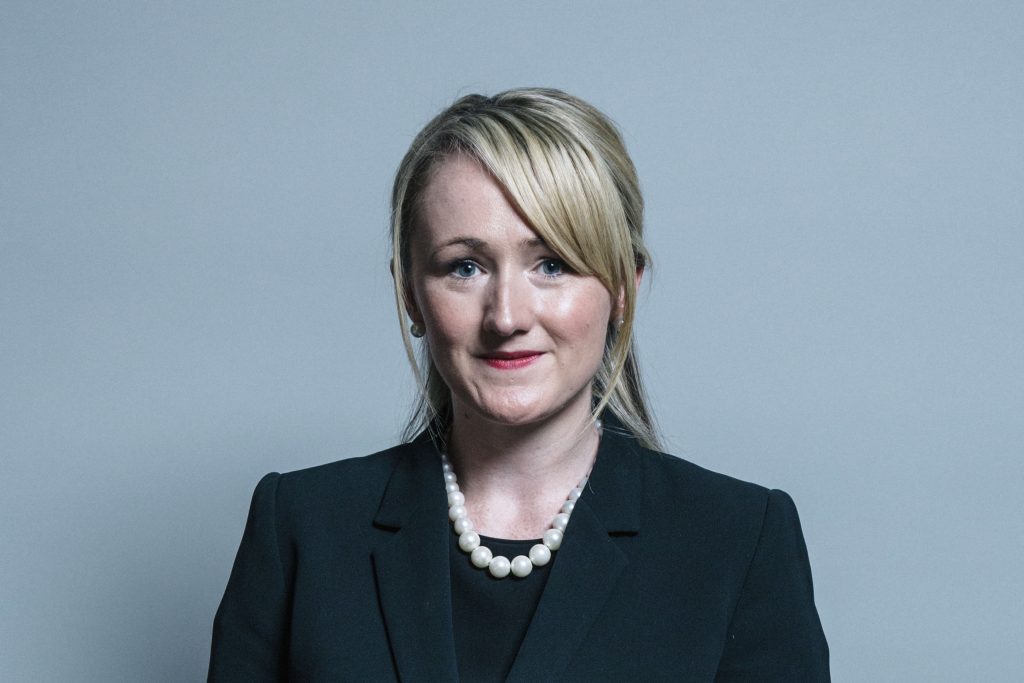 Rebecca Long-Bailey was elected  MP for Salford and Eccles in 2015. She is the current leadership’s preferred choice. It is anticipated that she will run to be leader, while her close friend and flatmate Angela Rayner, who was previously seen as a possible candidate for the leadership, will stand as deputy leader.

Long-Bailey has consistently voted for laws that “promote equality and human rights”, according to website They Work for You. This includes voting to retain the EU Charter of Fundamental Rights after Brexit and the Human Rights Act, which the Conservatives had previously sought to replace with a British Bill of Rights.

She has only spoken directly about human rights on one occasion in parliament, according to Hansard records.

In a 2015 Parliamentary debate on the Trade Union Act, which placed greater restrictions on unions taking industrial action, she spoke positively of the European Convention of Human Rights, and how it underpins the rights and freedoms of workers.

She said: “Is this Bill justified? The European convention clearly states in article 11 that a restriction on the right to strike would be judged by reference to whether it is ‘necessary in a democratic society’.

“With strike action at an all-time low. I see no legal justification for such savage stripping of fundamental democratic rights.”

Her main focus in recent years has been on advocating green industrial policies. Prior to becoming an MP, she worked as a solicitor. Like Rayner, Long-Bailey has working class roots. 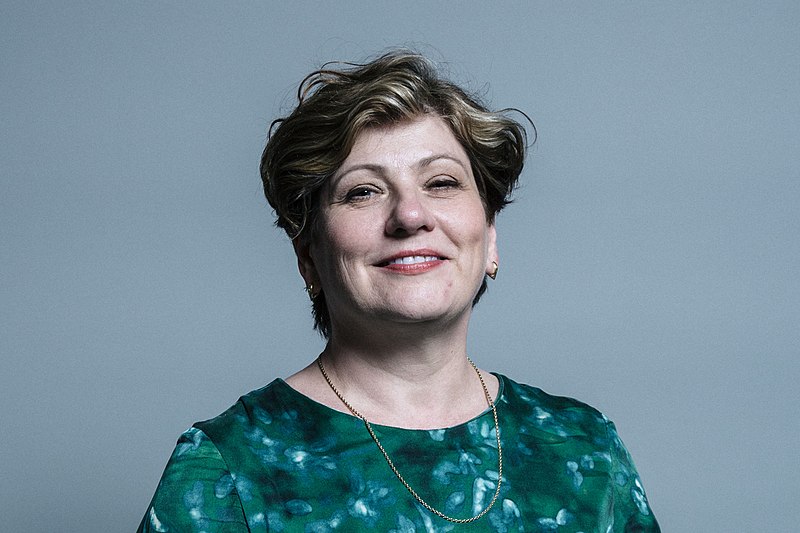 Thornberry has represented Islington South and Finsbury constituency since 2005. She was a leading voice for the Remain camp in Labour. Although she was once seen as being on the right of the party, she is closely associated with Jeremy Corbyn.

Since 2016 she has been the Shadow Secretary of State for Foreign Affairs. She has heavily criticised the government for its stances on human rights abuses in Gaza and Saudi Arabia.

She has generally voted in favour of greater equality for LGBT individuals. However she has been absent for some key votes on human rights in the past, such as during the 2012 Human Rights Act and 1998 Repeal Bill.

Hansard records show that she has made explicit reference to human rights in at least 54 parliamentary debates, predominantly relating to international matters and foreign policy.

In a 2015 debate on the Scotland Act, which devolved further powers to Scottish Parliament, she said: “Just as we will fight in England, we will fight in Scotland to make sure that we keep our Human Rights Act intact.”

Thornberry’s prospects were damaged at the weekend after the election, when Caroline Flint – who was Labour MP for Don Valley until she lost her seat last Thursday – accused her of having told a fellow MP in a leave-voting seat: “I’m glad my constituents aren’t as stupid as yours”. Thornberry denies the claim, saying it is an “utter lie” and she is planning legal action. 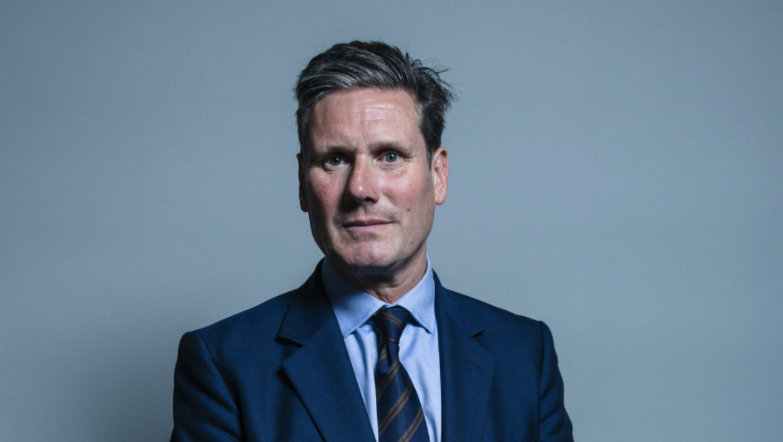 Starmer has been the MP for Holborn and St Pancras since 2015 and has refused to rule himself out of the race.

Before entering parliament, Keir Starmer was a barrister specialising in human rights issues and he rose to become the Director of Public Prosecutions (DPP). He advised the defendants in the “McLibel” case in the mid-1990s, after two environmental activists were sued by McDonald’s for making a fact sheet that was critical of the company.

He has consistently voted in support of equal gay rights, same-sex marriage, and for laws promoting equality and human rights.

Hansard records indicate that he has spoken directly about human rights on at least 34 occasions during parliamentary sessions.

In a debate on former prime minister Theresa May’s EU withdrawal bill in June last year, Starmer said: “Human rights develop over time. This country and the House have played long and distinguished roles in that development.

“Brexit should not be used to end that tradition or to reduce our human rights protection in the UK.”

A Remain supporter, he is thought to have played a key role in persuading the Labour leadership to adopt a second referendum position on Brexit, which many believe to have contributed to their poor election result. Lots of voices are also calling for Labour to choose a female leader. 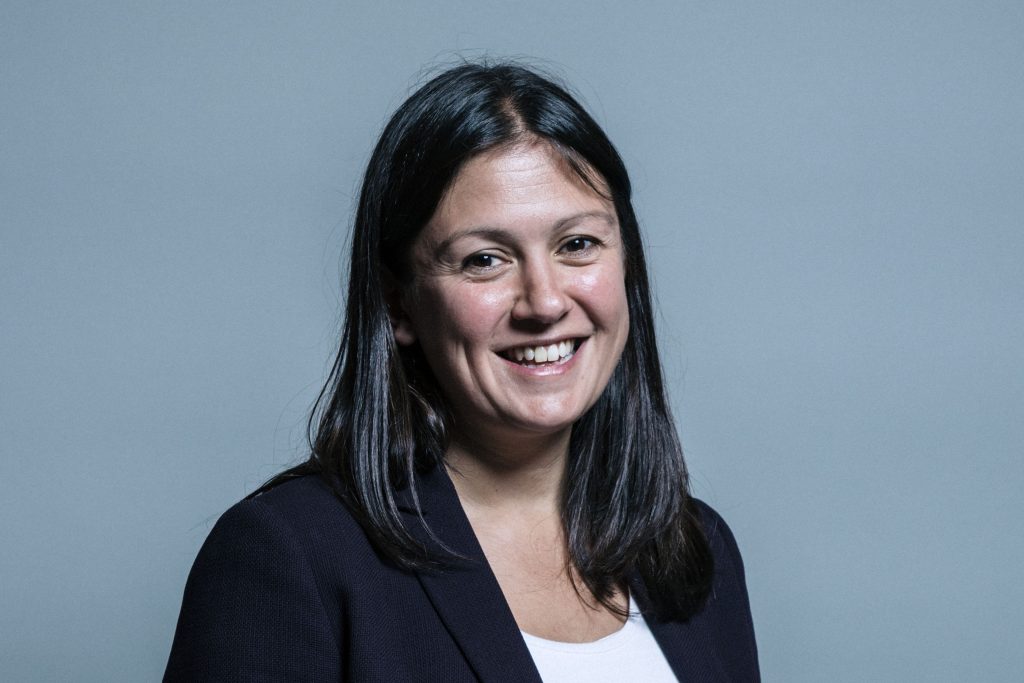 Lisa Nandy was elected MP for Wigan in 2010 and has said that she is considering standing in the election.

In 2018 she founded a think tank, the Centre for Towns. She is widely seen as being on the ‘soft left’ of the party and has been regarded as a possible leadership candidate for several years. From 2015 to 2016, she was the Shadow Secretary of State for Energy and Climate Change.

Nandy has generally voted in favour of laws that promote equality and human rights.

Hansard records show that she has spoke directly about human rights in parliament on ten occasions.

In a 2018 debate on antisemitism, she said: “Labour has at times been the hope for people who were frightened of racism and anti-Semitism. For me, that is not historical fact; it is personal.

“My father was part of the small group of people who wrote the Race Relations Act 1976, the Sex Discrimination Act 1975 and the Human Rights Act into law and established the Equal Opportunities Commission, and they have had real, tangible benefits for me and my generation.

“The Labour party ought to be the light on the hill for people in times of darkness, and it shames us that we are a source of pain because a small group of people has been allowed a voice, and that demands concrete action.”

The MP is the daughter of Indian academic Dipak Nandy.

In 2017, she also wrote an opinion piece describing “Labour’s failure to embrace human rights” as a “tragedy”. 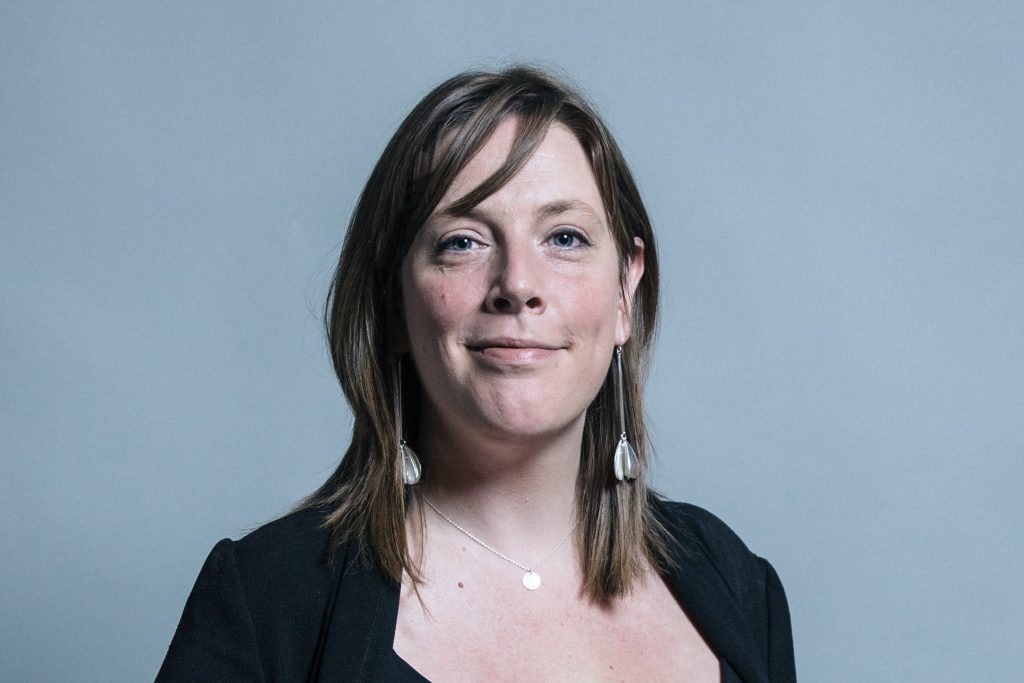 Jess Phillips has been the MP for Birmingham Yardley since 2015 and is the youngest of the rumoured candidates at age 38.

Before becoming an MP she worked for a Women’s Aid, a domestic violence charity. When elected as a Birmingham City councillor in 2012, she was appointed a victim’s champion, lobbying police and criminal justice organisations.

In her constituency is a school which has been subject to nationwide media attention due to an ongoing protest by local parents against teaching about LGBT+ relationships. She has continually stood up for the LGBT+, describing her position as: “I’m not gay, I’m just not a bigot.”

In May, she was filmed arguing with protesters, and calling for an ‘exclusion area’ to protect the school from the protests.

Shortly after her election to parliament in 2015, she caused controversy by laughing at a suggestion that parliament should hold a men’s rights debate.

She has consistently voted for gay rights, equal marriage and for laws promoting equality and human rights.

She has directly spoken about human rights in parliament on seven occasions, including during debates on trafficking, modern slavery, and immigration detention. 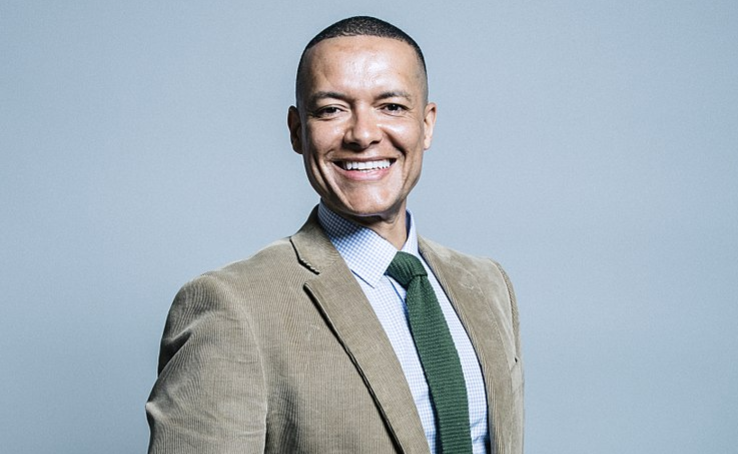 A former soldier and BBC East presenter, Clive Lewis has been MP for Norwich South since 2015 and has announced that he is contemplating a leadership bid.

Lewis is on the left of the party but is thought to have fallen out with the current Labour leadership.

He has almost always voted for laws that aim to improve equality and human rights. In 2015, he voted for allowing terminally ill people to be given assistance to end their lives. He has voted against stricter asylum and immigration laws.

He has spoken directly about human rights on four occasions in parliament, including on abuses by the Iranian government, and in relation to the Trade Union Act.

“This is an attack not just on workers’ rights, but on our most basic and fundamental human rights,” he said of the Act, which placed limits on industrial action.

He has occasionally made controversial comments, including jokingly ordering a woman to “get on her knees” before him, and accusing black Conservative MPs of “selling their souls”. His dad is from Grenada. 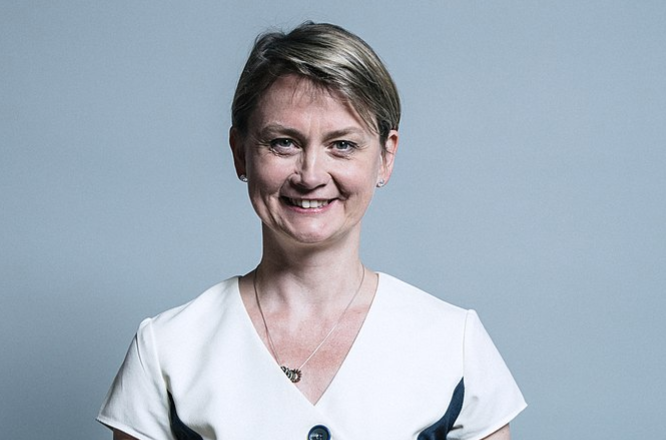 Of all the rumoured candidates, Yvette Cooper has been in parliament the longest, serving as an MP in Yorkshire since 1997. She is the only one to have had a role in government but as a centrist she is likely to face opposition from the left of the party. She stood for the leadership in 2015, but came third.

In her current role as Chair of the Home Affairs Select Committee, she has been vocal on human rights issues.

EachOther previously covered her comments on the slow implementation of a compensation scheme for victims of the Windrush scandal. She has generally voted in favour of laws that promote equality and human rights, including a vote to retain alignment with the EU’s “Charter of Fundamental Rights”.

Hansard records show that Cooper has spoken directly on human rights on 30 occasions in parliament.

In a 2016 debate on the UK’s membership of the European Convention of Human Rights(ECHR), she said: “The convention on human rights was drawn up by British lawyers and has been hugely powerful in spreading standards of human rights and our common humanity not only across Europe, but much more widely.

“The Home Secretary did not say yesterday, “We should try to reform the Court and then have a think about it.” She said that we must pull out of the convention. Is that the Government’s policy—yes or no?”