In a frank interview threaded with political insight, British actress Keira Knightley has addressed her own “horrific” experiences with Post-Traumatic Stress Disorder (PTSD) and has urged the government to “ring-fence” mental health care for those less financially privileged.

The actress, who gained international acclaim for her roles in Pirates Of The Caribbean and Atonement, suffered from a breakdown aged 22 driven in part by public criticism of her, and by the lack of public discourse surrounding mental health.

She described notable advocates of mental health like footballer Rio Ferdinand as “my reason for opening up” and acknowledged that she “had the money” to self-fund her care, whilst urging the government to protect the right to health for everyone regardless of wealth and income.

We have to look after the most vulnerable members of society

The actress acknowledged that having spare cash is “not the position a lot of people find themselves in,” and criticised “a government that hasn’t ring-fenced mental health care” for the disadvantaged, a breach of the 1948 Declaration of Human Rights.

Revealing she’d protest for equal pay and “women’s rights in general,” Knightley said: “A phenomenally high number of women have suffered from PTSD. We need to do more to tackle it – we have to look after the most vulnerable members of society”.

Knightley pointed out that one in ten children suffer from mental health problems before she turned attention toward the “voting public” who are “not doing enough, particularly for our young people, but actually for everybody”.

It’s horrific, and it’s very difficult, but there is the possibility of getting through it

In the interview with Stylist magazine, the actress said that young people suffering from ill mental health “might think it’s helpful to know that that shiny person felt like she was on the floor in pieces at some point…It’s horrific, and it’s very difficult, but there is the possibility of getting through it”.

Knightley has let empowered female roles dominate her acting career in the year since, including her role as free-spirited, youthful Cecilia in Atonement, and in the interview described how she has shied away from Blockbusters in favour of more heavily weighted politicised roles. “I thought, ‘OK, I’m going to try and get [my career] to where I want it and see if I can make something sustainable and if I don’t then I’ll have to do something else,” she said. 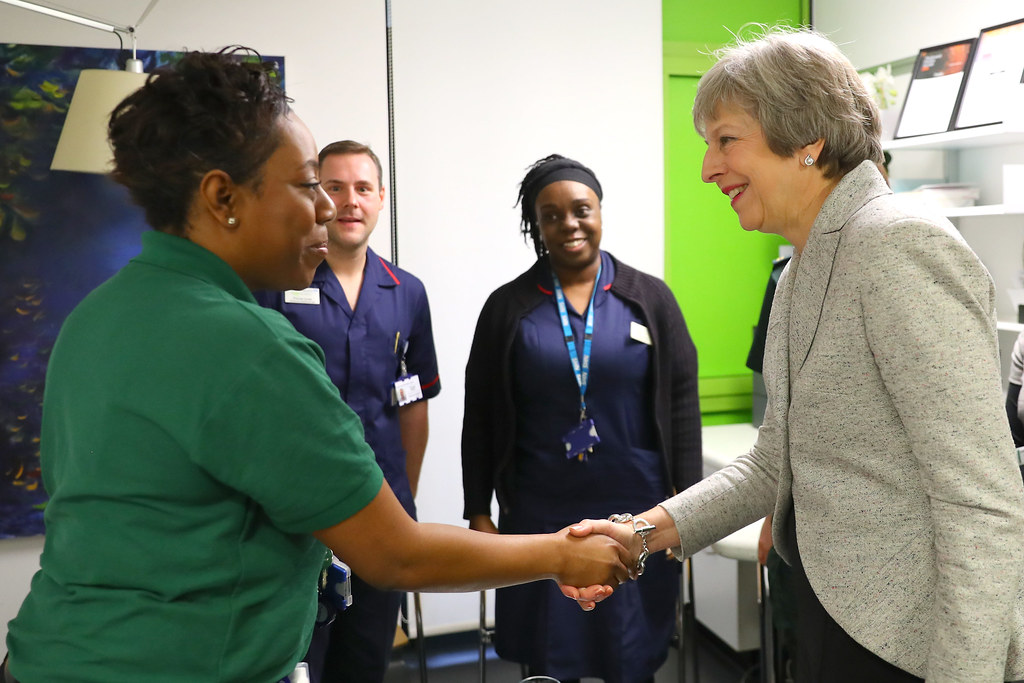 The Mental Health Act needs extensive modernisation to make it applicable to the Twenty-first Century, and serviceable to the needs of people from a rich and diverse set of cultural backgrounds.

An independent review ordered by the government found “unacceptable burning injustices” of the 1983 Act, described as “outdated and paternalistic”.

Professor Sir Simon Wessely, who chaired the review group of mental health professionals, academics and patients to produce the report described the Act as having been “written when people with a mental health problem were something to be afraid of,” he said.

“The way we think about mental health and illness has changed dramatically, so now they are more likely to be seen as people to be helped.”

Following the review, Prime Minister Theresa May commented: “The disparity in our mental health services is one of the burning injustices this country faces that we must put right.”

Research has proven those with mental ailments rather than physical have been failed by the system Pic credit:pxhere

Claimants receiving benefits with a psychiatric condition are 2.4 times likelier to lose their disability living allowance than people with physical conditions, the research has suggested.

Read the full interview with Keira Knightley in Stylist.