A leading Imam who has been appointed to conduct a government inquiry into Islamophobia has accused the Sunday Times of misrepresenting his views on free speech.

Qari Asim MBE issued a statement on Sunday (9 February) to affirm that he “greatly” values free speech and is “fully committed to protecting it”.

It followed a report in the Sunday Times in which the former head of the Equality and Human Rights Council (EHRC) called on Asim to “consider his position” on the government’s Islamophobia panel following comments he made at an interfaith workshop in September 2018.

This panel has been tasked with creating a definition of anti-Muslim hatred, after the government rejected a working definition proposed by a cross-party group of MPs in May last year.

The working definition had the backing of more than 750 Muslim organisations and community groups – but the government cited concerns of free speech.

The Times’ report quoted fragments of a recording of Asim speaking at an academic seminar in the Centre for Muslim-Christian Studies more than a year ago.

The newspaper reported Asim as saying that, while Muslims “cherish free speech” some want exceptions in cases they find offensive.

He identified this approach as one of the “challenges that are posed by the secular law,” the Times’ wrote.

In his statement, Asim said that his comments had been “taken out of context”.

He said he was “reporting that this view is held by some people, but I was not advocating it; offence is part of living in a free society”.

He added: “My own view is that we need to challenge hatred – but that it is inevitable that sometimes people will be offended by the free speech of others.”

Defending Asim, the Archbishop of Canterbury Justin Welby tweeted: “Imam Qari Asim is an outstanding leader and friend, committed to the common good. 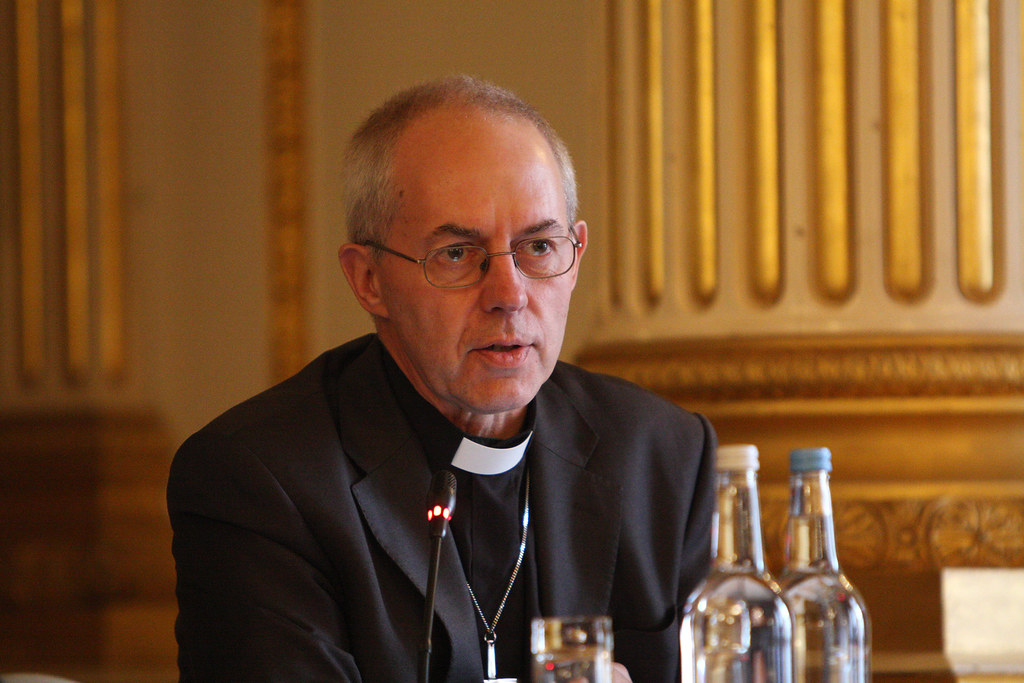 “Having named views other than his own in order to confront them, he merits attention and respect, not distortion. British Muslims, and all of us, deserve better journalism.”

Trevor Phillips, the former chairman of the EHRC, told the Times that Asim should consider his position in view of the tape.

Asim responded: “The answer to Trevor Phillips’ question is very simple: I do not support restrictions on free speech.

“The purpose of the definition of anti-Muslim prejudice will be to defend free speech, while challenging hate speech.

“The critique of political and theological ideas must be defended while drawing a clear line when it comes to hatred against Muslims for being Muslim.”

The EHRC is yet to respond to calls to investigate the Conservative party over allegations of discrimination against Muslims, more than nine months after it received a dossier of alleged evidence from the Muslim Council of Britain.

Article 10 of the Convention on Human Rights (which was incorporated into UK law by the Human Rights Act 1998) protects the right to freedom of expression. This means that an individual has the right to hold opinions, voice ideas and impart information without interference from the government.

However, there are times when this right can be limited in order to protect the rights of others. Any limitations to free speech must be proportionate and necessary – and doing so should be approached with care.

The incitement towards violence or issuing threats can be justifiable reasons to limit freedom of expression. However, some language may be offensive or mocking in tone, without directly encouraging violence or criminality towards a group of people.

Section 4 of the Public Order Act 1986 prohibits the use of insulting words which have caused some people alarm or distress.

The Racial and Religious Hatred Act was amended in 2006 to make it an offence to use threatening words or engage in behaviour intended to stir up religious hatred. If found guilty, an offender could receive a sentence of up to seven years in prison.