As Ireland Prepares For a Close Vote on Abortion Rights, Here Are All The Numbers You Need to Know.

This Friday the Republic of Ireland is set to hold a knife-edge vote on abortion rights, with the country voting on whether to relax some of Europe’s most restrictive laws.

The so-called ‘8th Amendment‘ to the constitution, voted into law in 1983, established a ‘right to life’ for the unborn, and therefore made abortion illegal under virtually all circumstances in the Republic of Ireland.

Even in cases of rape, incest or fatal foetal abnormalities, women are not permitted to access a termination unless their life is in danger.

However, some campaigners argue that even in those cases doctors are too scared to perform a termination, following the death of a 31-year-old dentist in 2012.

Savita Halappanavar had requested an abortion after she began to suffer a miscarriage, but the request was refused as there was still a foetal heartbeat.  An autopsy later found she had died from septicaemia.

Up to 14 Years in Prison For Women and Doctors One of the major consequences of the laws in the Republic of Ireland is the tangible prospect of jail time for either getting or administering an abortion.

A woman or girl who terminates her pregnancy in the Republic of Ireland currently faces a potential prison sentence of up to 14 years, as does the medical professional who prescribes or administers it. The only exception to this rule is where the pregnancy endangers the life of the woman or girl.

In contrast, the average sentence for a convicted rapist is about 10 years.

It’s a complex and divided issue in Ireland, with the anti-abortion campaign maintaining that a foetus has a right to life, equal to that of a human being. However, this isn’t something that is reflected in international human rights law.

The pro-choice campaign also strongly disagrees, arguing that women have a right to access a safe and legal abortion procedure.

Irish Women Are Still Having Abortions – But At A Cost The pro-choice campaign argues that restricting access to abortion services, and thereby forcing women to have a child against their will, represents inhumane and degrading treatment (Article 3 of the Human Rights Convention), and gender discrimination (Article 14), as it restricts women’s access to healthcare services.

Several UN human rights committees have criticised Ireland’s abortion laws, and they also go against the UN Convention on the Elimination of Discrimination Against Women (CEDAW), which Ireland signed and ratified in 1985. Article 16 states that women have a right to control their own fertility, determine the number and spacing of their children, and not be forced to continue with a pregnancy against their wishes.

In 2016, the UN Human Rights Committee issued an important ruling in the case of Mellet v Ireland. The Committee held that, by prohibiting and criminalising abortion, Ireland violated Ms Mellet’s right to be free from cruel, inhumane or degrading treatment, her right to privacy, and her right to equality before the law as enshrined in Articles 7, 17 and 26 of the International Covenant on Civil and Political Rights.

Whether abortion is legally more restricted or available on request, a woman’s likihood of having an unintended pregnancy and seeking induced abortion is about the same.

Research by the World Health Organisation found that criminalising abortion does not lead to fewer abortions: it simply makes them less safe, by driving women and girls to seek ‘black market’ abortions. This is a statistic that also holds true in Ireland.

Every day, between 10 and 12 women and girls living in Ireland travel to England for an abortion. The majority of these women are aged between 20 and 34. In total, nearly 4,500 women travel to the UK for an abortion procedure every year.

Hundreds of Irish women order abortion pills online every year. In 2017, reproductive rights NGO Women Help Women mailed 878 abortion pills to women in the Republic of Ireland, up from 302 in 2016.

What Are The Rules Elsewhere? Of the 47 states in the Council of Europe, Ireland and Malta are the only countries that have such restrictive laws on abortion.

In the UK, an abortion is legal in a variety of circumstances, and women are entitled to this procedure on the NHS. This doesn’t, however, extend to Northern Ireland, where you cannot get a termination unless the mother’s life is in danger.

In 41 of the Council of Europe states, women are not required to explain why they need an abortion.

How is the Vote Likely to Go? The latest Sunday Business Post / Red C poll, published on Sunday, revealed that 56% are in favour of voting to repeal the Eighth Amendment, a three-point increase on the same question last month. 27% indicated they would vote no, and 14% said they didn’t know. 3% declined to answer.

A Sunday Times / Behaviour & Attitudes poll, published on the same day, showed that the ‘Yes’ side is on 52% rising by five percentage points, and the ‘No’ side is on 24%. When the ‘undecided’ votes are removed, this represents a 68-32 lead for the ‘Yes’ side.

However, this probably doesn’t give us the full picture – many people are expected to be keeping their voting intentions secret and several outlets have predicted the result will be “very, very close“.

If It Does Happen… What Next? If the public vote to repeal the 8th amendment, the Irish government has confirmed that it will pass legislation to allow for abortion up to the 12th week of pregnancy.

Irish Minister for Health Simon Harris has brought a ‘general scheme of legislation’ to the Cabinet on this matter. The document clarifies that, beyond the first trimester, abortion will only be available in exceptional circumstances.

Such circumstances would include a risk of serious harm to the health or life of the mother, emergency situations, or cases of fatal foetal abnormality. In all other circumstances, abortion will remain illegal after the first trimester.

Featured Image: Save The 8th / Facebook and TogetherForYes / Press Release 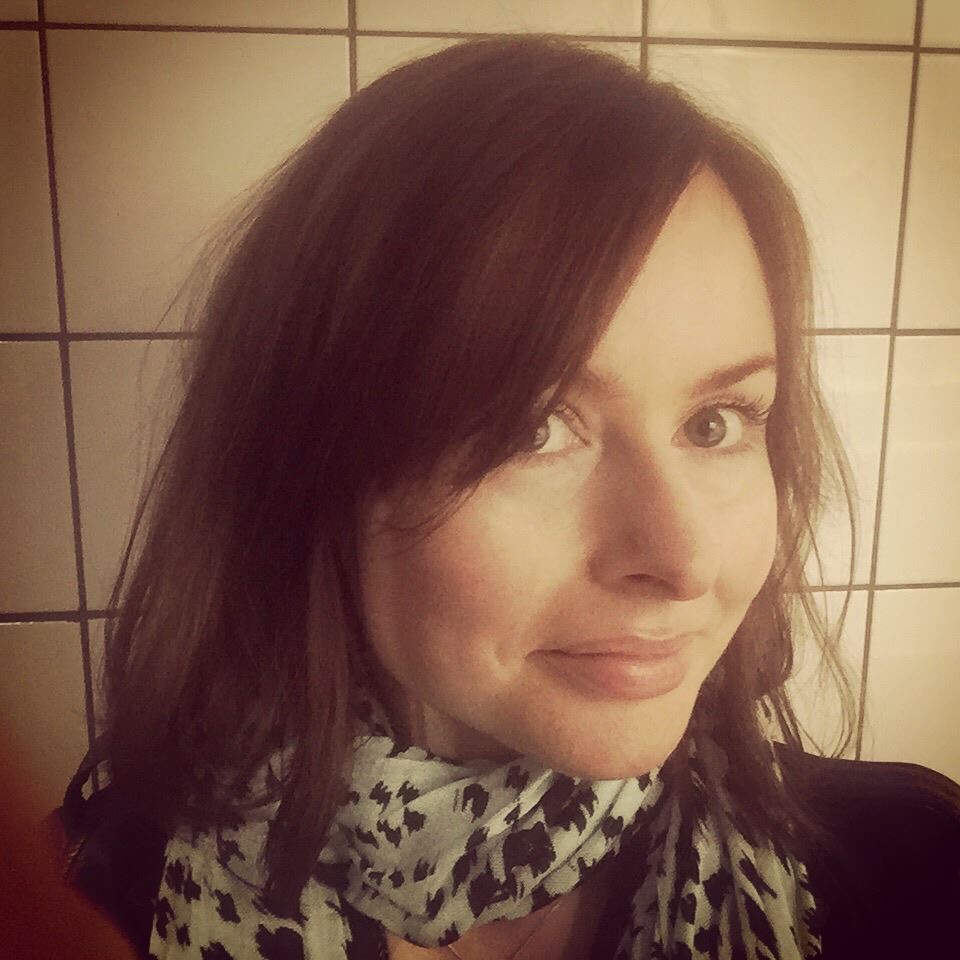