Popular West End musical Six has drawn criticism from disability activists after announcing that it is moving from the Lyric Theatre to the Vaudeville theatre, which lacks accessible facilities for disabled people.

Although both Article 14 of the Human Rights Act and the Equality Act provide legal protection from discrimination, venue access for 14.1 million disabled people in the UK remains a major issue infringing upon their human rights.

“Rumours had been circling for a while that Six would move to the Vaudeville but I tried to remain positive, so when it was officially announced it felt like a punch to the stomach,” said Shona Louise, a freelance writer, photographer and disability activist. “I’ve seen the show almost 50 times, supporting it from almost the very beginning when no one could have imagined the success it’s had. It also stung because I felt like Six really cared about accessibility. I’d previously helped them improve the access at their singalong performances and we’d had some positive conversations after that.” 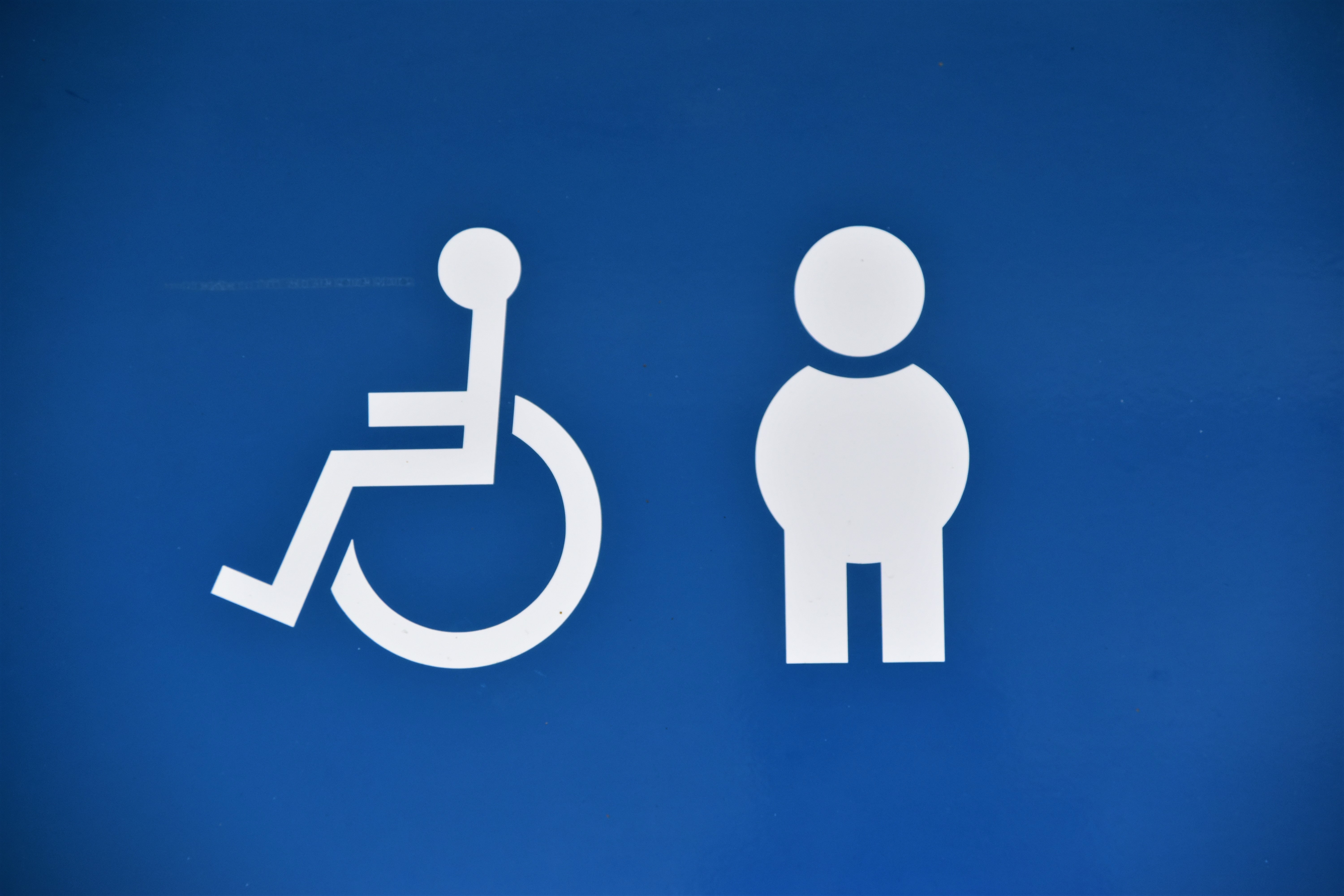 In 2019, VocalEyes surveyed theatre accessibility by studying the access information available on theatre websites. They found that only around three in ten UK theatres list one or more access services for upcoming productions. Overall, just 20% of theatres included audio description for performances, 21% provided British Sign Language interpretation, and 19% offered captioning.

There is a long list of theatres Shona cannot access as a wheelchair user, including Apollo Victoria, Ambassadors Theatre, Trafalgar Theatre and Novello Theatre. At others, like the Phoenix Theatre, the view from the wheelchair accessible seating is so poor that she would not return.

Until we are valued in the same way as everyone else, this discrimination will continue without anyone batting an eyelid

Chief Executive of Nimax Theatres Nica Burns said that the main accessibility issues at the Vaudeville theatre are a lack of lift access covering the six steps to the auditorium and a lack of an accessible toilet.

“We try very hard to make our bespoke access service as friendly and comfortable as possible,” she said. “We tell people upfront that we escort access customers a short distance down the Strand to use the Adelphi accessible loo.” 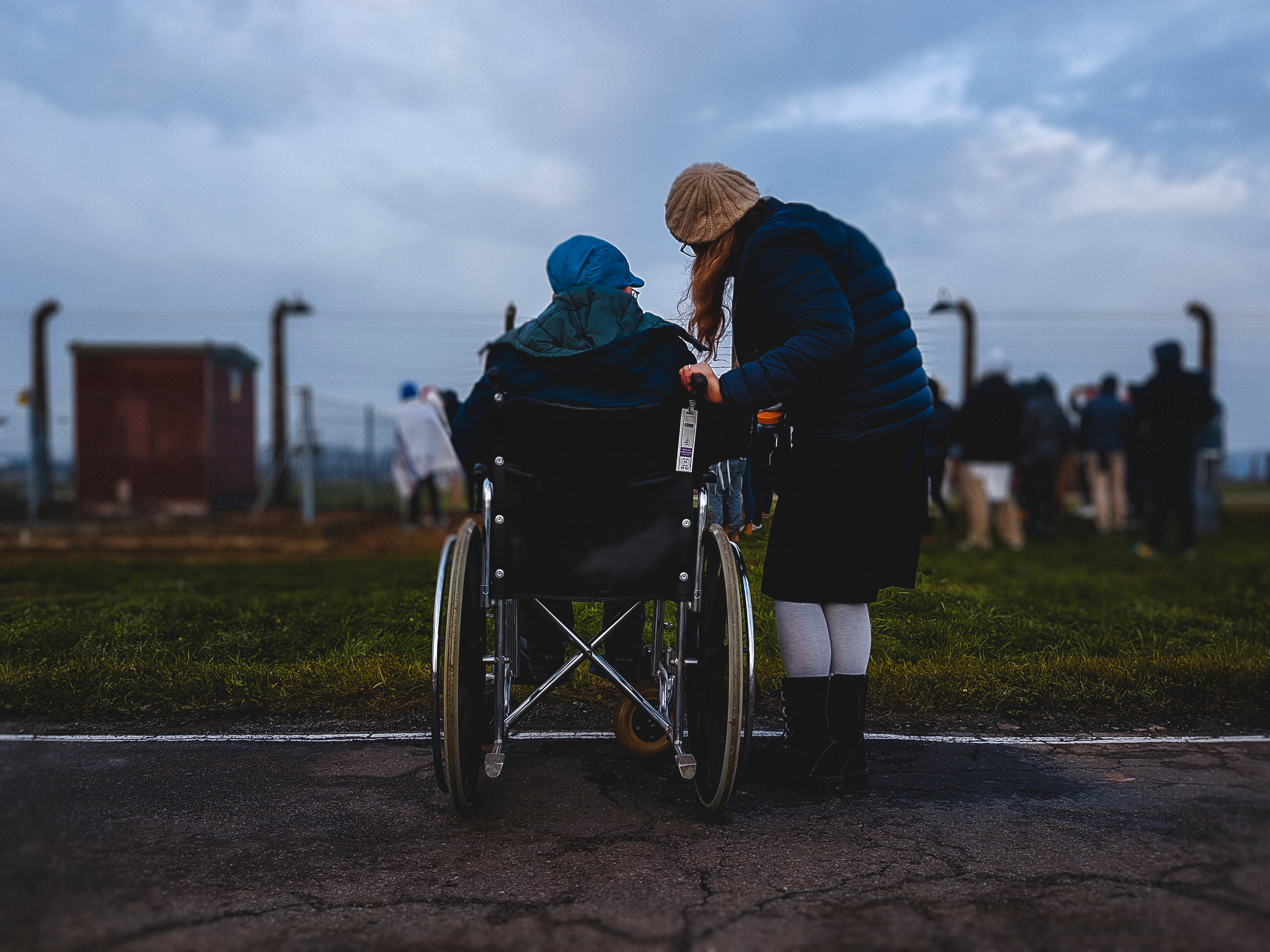 Outside of the theatre world, venue accessibility remains a constant challenge for disabled people all over the UK. In a small study to explore stadium accessibility, the government found that everything from access to disabled toilets and entering the stadium to buying tickets and lack of staff awareness created significant barriers for disabled attendees.

“The thing about access is that it’s usually taken to mean ‘wheelchair accessible’, there is very rarely anything for someone like me,” said freelance journalist Lydia Wilkins, who is autistic and is awaiting assessment for dyscalculia and face blindness. “If there is, it’s tucked away on a website and not really talked about or publicised. When it comes to things like concerts and films, I was only recently made aware that they have autism-friendly screenings for films. I have had to put myself into bad situations because accessibility was never advertised.”

Attitude Is Everything conducted a report surveying live music access for deaf and disabled people, which found that only 44% of venues had an accessible toilet, an accessible entrance and step-free access throughout. 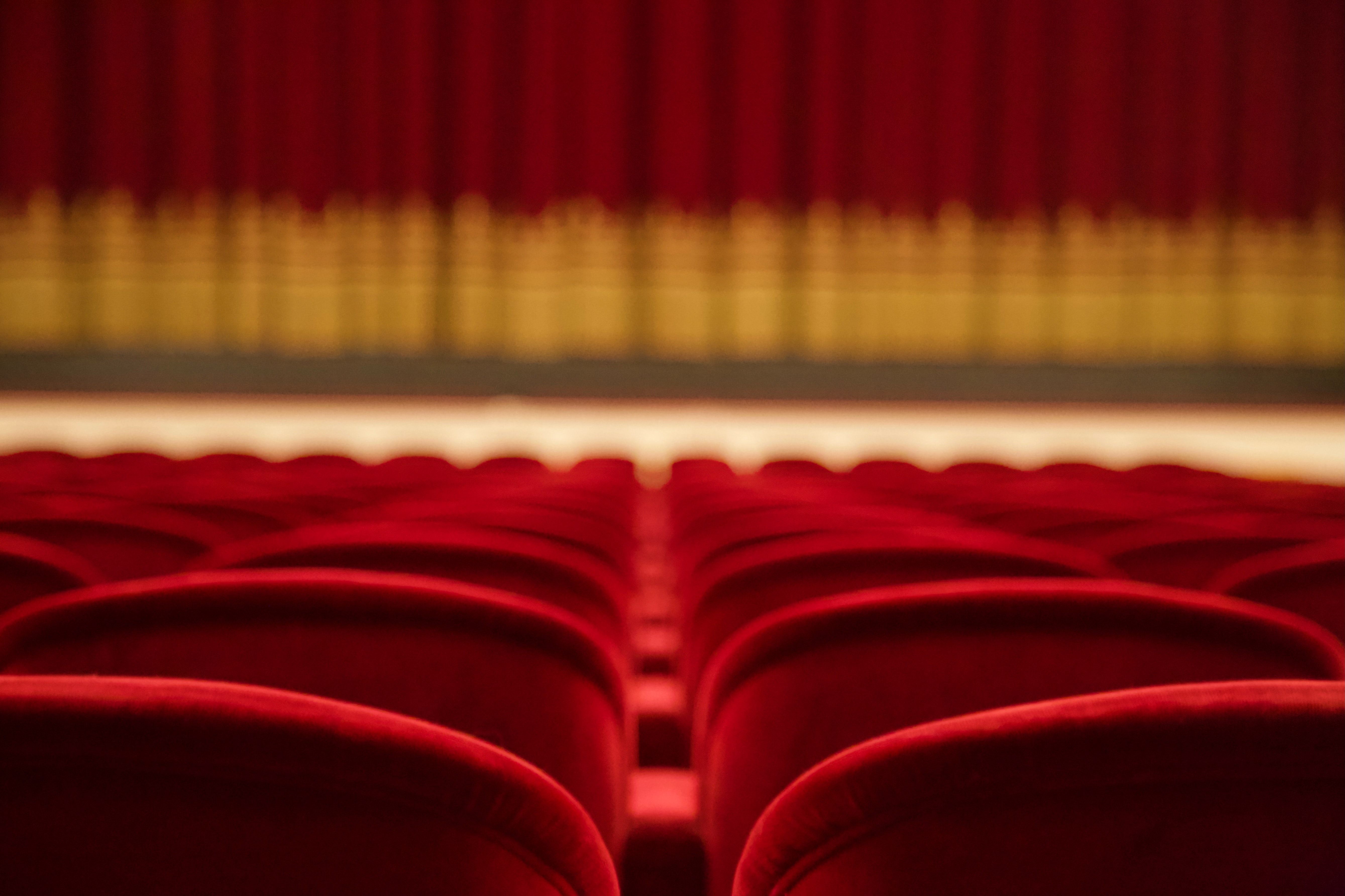 Six released a statement on Twitter asking people to email them to be a part of an “ongoing conversation” to improve access but neglected to include alternative text – descriptions of images – for accessibility the first time they shared it.

“Right now improving access relies on people like myself giving up time and emotional labour to point out problems,” added Shona. “If disabled people were hired, consulted with and respected then issues could be picked up before it ever becomes the audience’s problem. Until we are valued in the same way as everyone else, this discrimination will continue without anyone batting an eyelid.”

EachOther has reached out to Nimax Theatres for additional comment.