Channel Migrants: How The UK Should Start To Solve The Issue

Home Secretary Priti Patel last week announced funding proposals for increased patrols along the Channel amid a surge in people making the perilous journey to the UK by boat to seek asylum. But this approach fails to deal with the root causes of why people are risking their lives, writes Damon Culbert from Axis Solicitors.

Last month, an Iranian woman became what is believed to be the first migrant to die while trying to make the journey across the Channel. She is missing presumed drowned after a boat carrying her and 19 others got into difficulties in worsening weather conditions off the Kent coast on 9 August. Weeks later, an Iraqi man died off the coast of Belgium while attempting to swim the Channel. He had reportedly been denied asylum in Germany.

“I will not let ruthless gangs of criminal people smugglers continue to put lives in danger,” Patel said following talks with her French counterpart, Christophe Castaner, on 29 August. Patel said she would consider giving France additional funding on top of a 7m Euros commitment for new security and surveillance gear made last January.

But tightening controls does not appear to be discouraging those putting their lives at risk. About 1,500 people have attempted the crossing since 1 January this year – more than double the figure for 2018 (586). While traffickers may simply take higher risks in a bid to evade any clampdown.

Rather than focusing on the criminal aspect of this issue, the UK should be more interested in tackling the forces driving victims into the hands of criminals in the first place – the lack of legal pathways.

When it comes to asylum seekers, the UK is afforded a unique position within the EU because it is an island. An EU law known as the Dublin Regulation establishes that the member state responsible for examining an asylum application is based primarily on “the first point of irregular entry”. Those who reach the UK may have already travelled through a number of European countries.

This helps explain why in 2017 there were only 26,350 applications for asylum in the UK, in comparison with 198,255 in Germany, 126,550 in Italy and 91,070 in France for the same period. Of those who apply in the UK, many are eligible to be returned to the country they originally entered.

According to a Guardian analysis of policies across Western Europe, the UK was the second worst place to apply for asylum after Italy. Due to a combination of harsh policy, lengthy bureaucracy and high levels of homelessness, applying for asylum in the UK is much more difficult than in countries receiving tens of thousands more applications each year.

The UK is also one of the only European countries which does not allow children to sponsor their family members for family reunification. This means children who come to the UK alone are left without a support network indefinitely, even if their asylum application is granted.

An attempt to change this was started with a bill in the House of Lords and reached the Commons last year. But it has still not been agreed upon or written into law. Unfortunately, the issue has received little media attention since March this year, so the current government’s position is unclear.

No-deal Brexit Could Cause Spike In Asylum Applications If the UK leaves the EU without a deal it will no longer be part of the Dublin Regulation, the government has said. This means that the UK will have to process every asylum application made on British soil – which could likely increase the number of applications made and granted in the UK.

For a country seeking to take back control of its borders, the UK is likely to lose some of its power over its handling of the situation. This, in turn, could make life more difficult for those who survive the journey across the Channel.

A no-deal Brexit would also spell the end of a scheme which currently allows the spouses and children of those with refugee status in the UK to join them. This family reunification scheme is also part of the Dublin Regulation. If lost, UK refugees’ families may be left behind in war zones and dangerous situations. That could lead to them attempting the dangerous journey to join their relatives.

Failing To Honour The Dubs Amendment 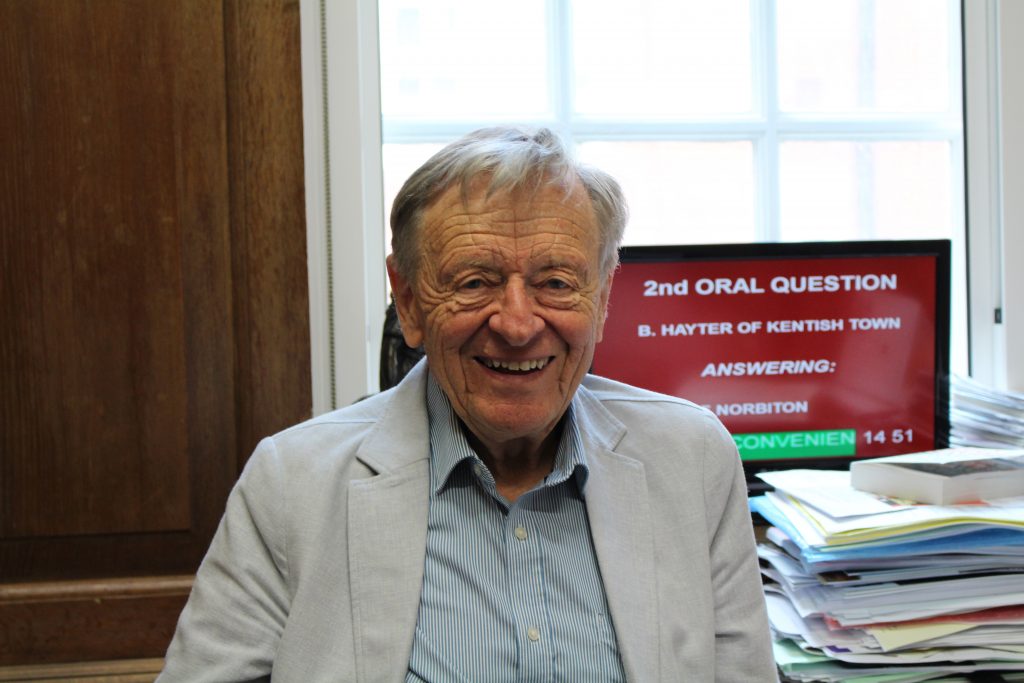 The Dubs amendment was introduced in 2016 by Lord Alfred Dubs in order to bring vulnerable children to the UK from other European countries such as France and Greece. The government agreed to allocate 480 places for these children, all of whom were alone and homeless. Last year, the Court of Appeal found that the government acted unlawfully in its treatment of child migrants, not providing Dubs applicants with the written decisions they would need to make an appeal. The government has also failed to fill these 480 places, with only around 250 children being brought over in since 2016.

While Priti Patel claims she will not tolerate the endangering of lives in the passage across the Channel, the government’s policies are contributing to their vulnerability. Lone child migrants are much more vulnerable than any other group and by drastically limiting the amount of legal pathways to entry, their lives are certain to get more difficult, whether in France, Greece or anywhere else in the world.

There is no doubt that people traffickers must face the consequences for the situations they put people in for profit. However, without thinking compassionately about why refugees and asylum seekers put themselves in these positions, the government will not be able to solve the issue and will certainly put more lives in danger.

EDITOR’S NOTE: Article amended on 10 September 2019 to correct a sentence stating the Dublin regulation places onus on asylum seekers to apply in the first safe EU country they arrive in. Rather, it puts onus on on EU Member States to examine asylum seeker’s applications based primarily on the first point of irregular entry. 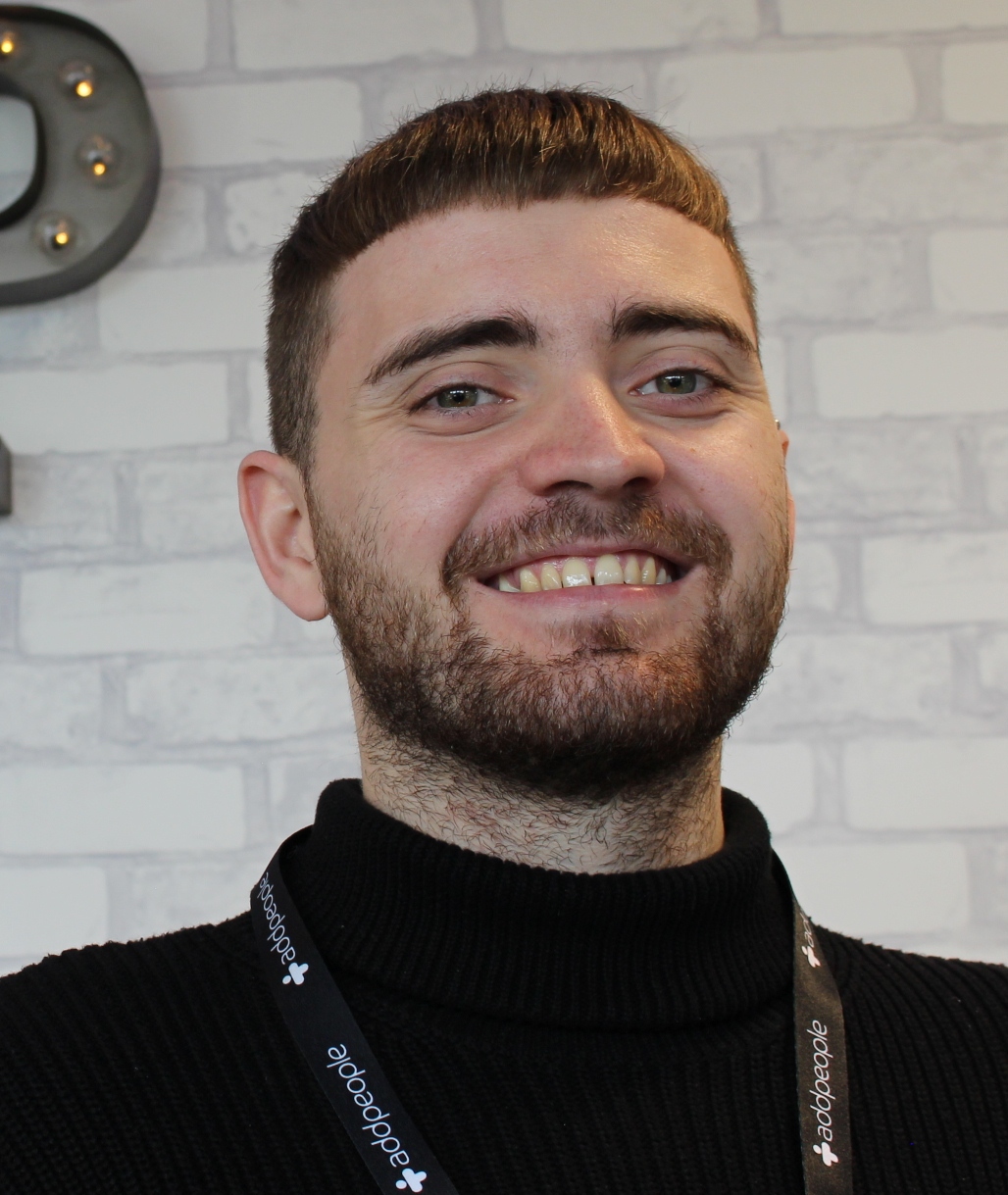