How Is End-Of-Year Poverty Affecting Our Rights?

This winter, increased levels of poverty are set to threaten the rights of people all over the UK.

In September, business secretary Kwasi Kwarteng warned of a “very difficult winter” for many UK households and his predictions appear to be coming true.

On the Isle of Wight, local charity Footprint Trust revealed that an estimated 8,000 homes are in fuel poverty. In Scotland, government statistics show that one in four children live in poverty.

Across the UK, an additional 840,000 people fell into fuel poverty following energy price rises at the beginning of October, according to research by Professor Jonathan Bradshaw and Dr Antonia Keung at the University of York. The same research revealed that 3.4 million households – translating to 6.3 million adults and children – will be unable to pay their gas and electricity bills this winter unless they cut their food spending.

With rising living costs impacting households across the UK, people’s right to housing, enshrined in several international covenants, is under threat. The Universal Declaration of Human Rights acknowledges the right to housing as part of the right to an adequate standard of living, which also features in the International Covenant on Economic, Social and Cultural Rights. 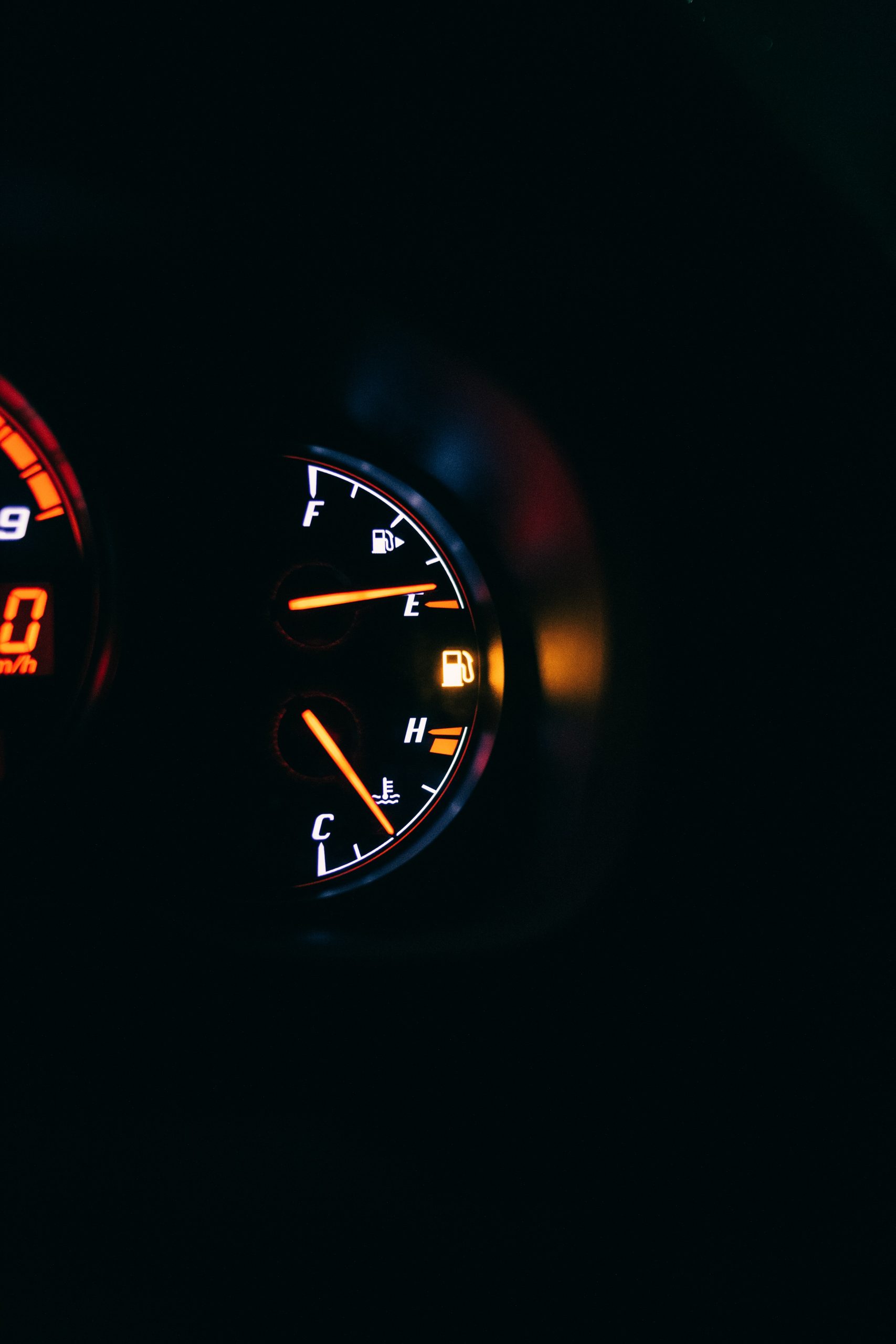 In the face of mounting evidence highlighting the threat fuel poverty poses to UK households, the government has pressed ahead with removing a £20 Universal Credit (UC) uplift.

In an effort to counteract rising poverty across the country, charities are launching campaigns to intervene.

A Scottish charity – Aberlour Children’s Charity – has launched the Poverty to Hope Appeal ahead of winter. With an increasing number of children facing the stress of poverty, the campaign hopes to raise awareness of the impact of poverty and raise funds to help struggling households.

“Over the past decade, the number of children living in poverty has continued to rise and we have seen a corresponding rise in stress amongst struggling families,” said SallyAnn Kelly, Aberlour’s chief executive. “Families, who were already struggling, are at breaking point and, as we’ve seen from the research, parents are most concerned about their family finances and the mental health and future chances of their children.” 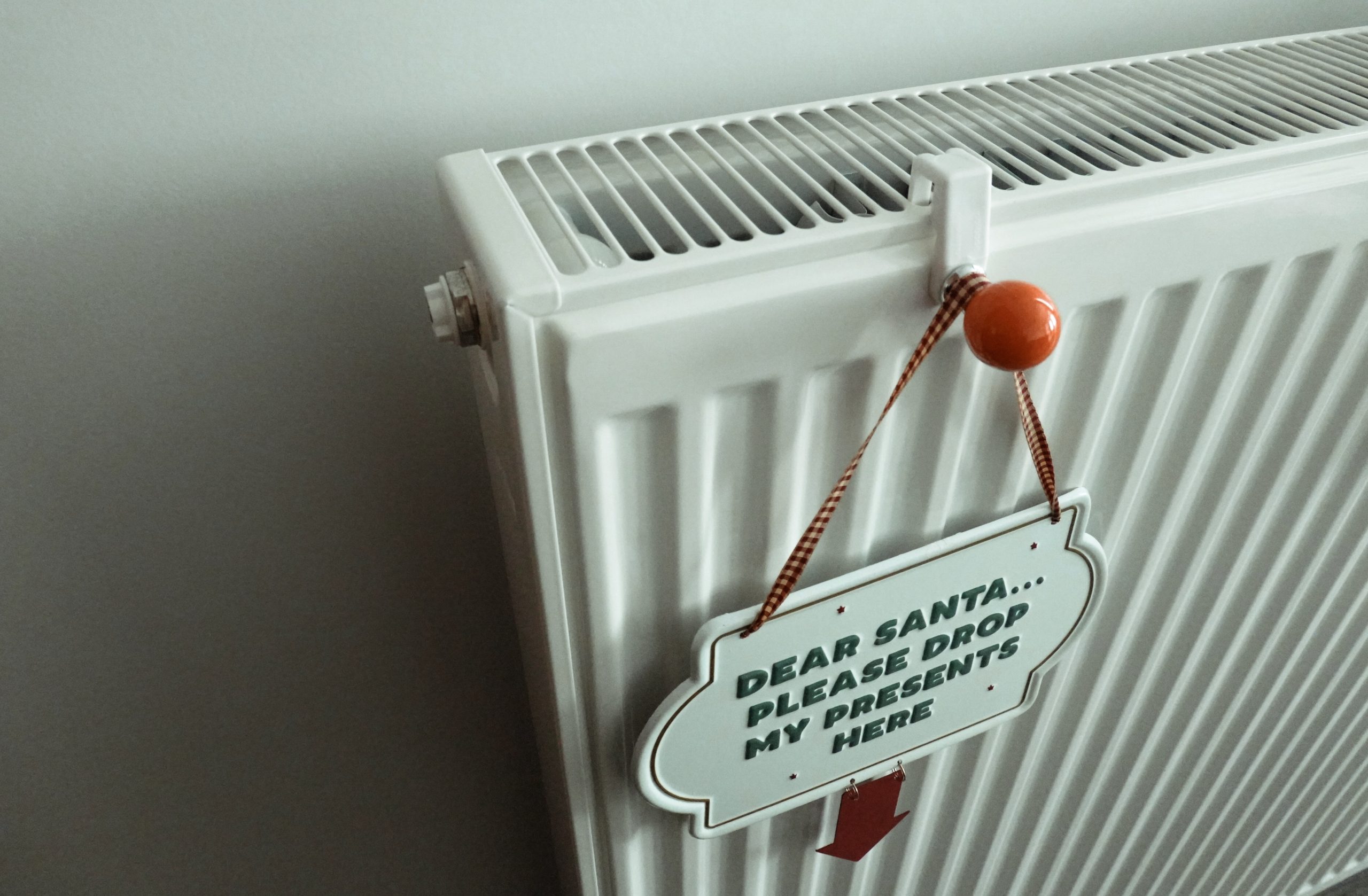 On the Isle of Wight, Footprint Trust is hosting a 24-hour fast on 3 December to shine a spotlight on the reality of having to choose between heat and food.

“Many families and pensioners are making the choice between heating and eating,” said Ray Harrington-Vail, CEO of Footprint Trust. “Those affected cope as best they can – by cutting back on essentials, rationing energy use and heading out to other warm places. But even then, it isn’t always enough. Some 10,000 people die on average in the UK each year because of health conditions caused or worsened by living in a cold home, and fuel poverty is a known risk factor for suicide.”

To tackle another aspect of winter poverty, charity In Kind Direct is working with other organisations to distribute essential products across the UK. In their autumn survey – answered by 577 people – 75% of respondents indicated that toiletries, personal hygiene and household cleaning products were most needed at the end of the year.

In partnership with over 4,500 charitable organisations, including food banks and community groups, In Kind Direct is distributing essentials, such as shampoo, toilet roll and nappies, to households in need.

In the closing months of 2020, the charity says they distributed almost three million “real Christmas must-have” products, but this year they predict the demand to be significantly higher, with the end of the furlough scheme, increasing fuel costs and the Universal Credit cut coming into effect.

With 4.3 million children living in poverty in 2019/2020, multiple increased costs at the end of 2021 are also threatening protections enshrined in the United Nations Convention on the Rights of the Child, including children’s rights to an adequate standard of living and to leisure and play. 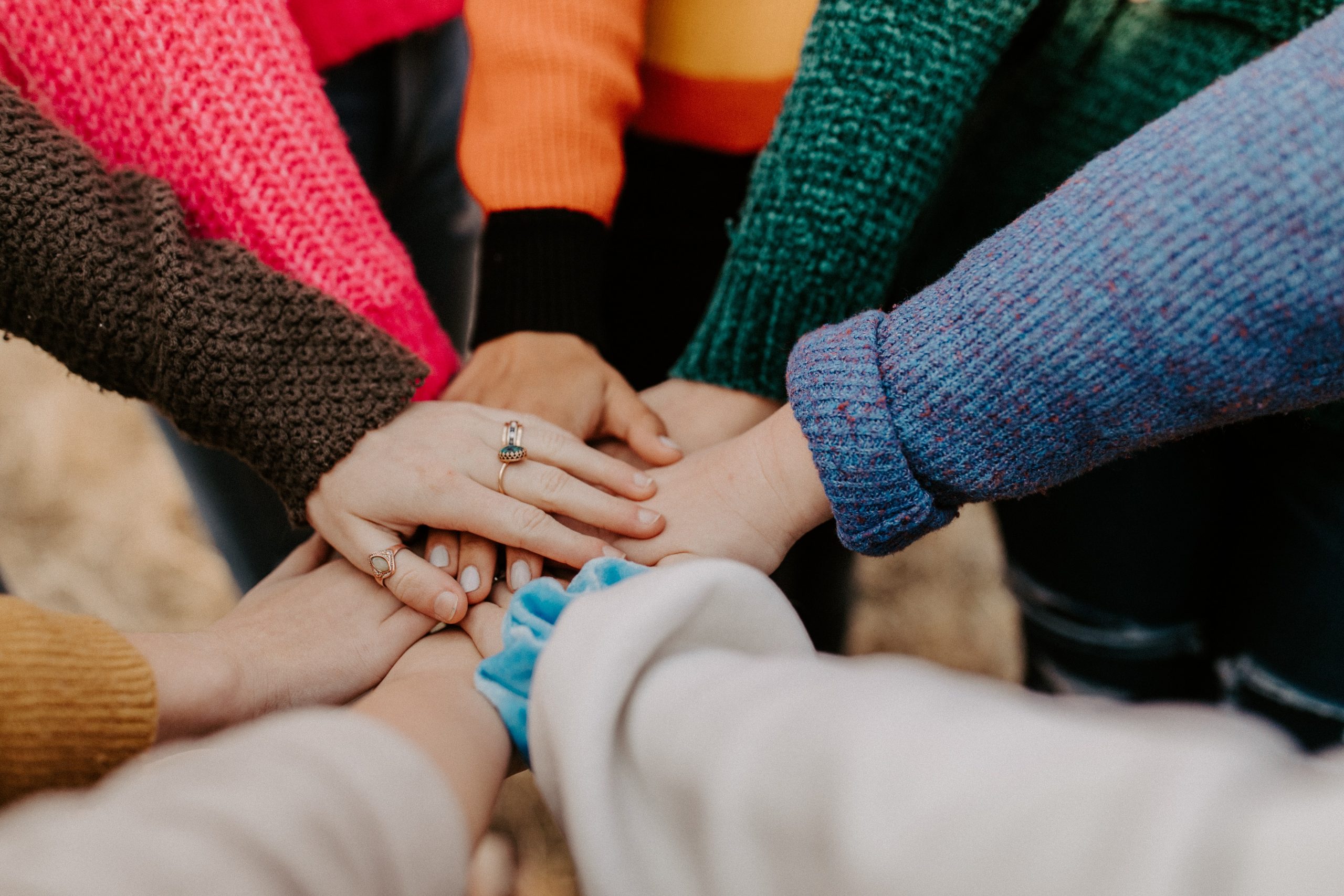 With the Joseph Rowntree Foundation estimating that 500,000 more people will be facing poverty this winter, government and charity intervention is clearly a necessity. In Kind Direct’s research among their voluntary sector network revealed that 81% of charities said demand for their services has increased.

The Scottish government – based in Holyrood – has promised to reduce rates of poverty by reducing the number of households in fuel poverty to no more than 5% by 2040. Local councils are also taking action, with Dundee City Council launching the Fuel Well 2 Dundee Programme to support low-income residents throughout the winter months. In Wales, households claiming Universal Credit will receive a £100 winter fuel payment.

The UK government aims to counteract fuel poverty by making fuel-poor homes more energy-efficient. For this winter, they have announced a £500 million hardship fund. This, however, has been criticised as a “sticking plaster” for a systemic issue. Millions of families are facing hardship this winter, and their rights, as a result, are at risk.

Institutions / 20 Sep 2019 'Lack Of No-Deal Support To Vulnerable People Shows Why We Need A Right To Food'
Equality / 18 Jan 2021 'My Charity Shouldn't Exist In Two Years': What Happens Next To Truly Eradicate Period Poverty?
Family / 4 Oct 2021 Do Rising Energy Costs Pose A Threat To Our Rights?
Economic / 11 Sep 2020 'The Time For Action Is Now': Marcus Rashford Task Force Reveals Rise In Hunger During Pandemic