How Does The Rough Sleeping Support Service Affect Homeless People?

The Rough Sleeping Support Service leads to the deportation of some of the people it ought to help. It does so by entrapping homeless immigrants on the basis of questionably informed consent. Yasmin Al-Najar explores further.

In 2018, the Home Office announced a new Rough Sleeping Strategy. A year later, The Observer revealed that the government breached privacy laws by collecting rough sleepers’ sensitive personal data without their consent and was using it to deport them.

Then, in March 2021, The Guardian, The Observer and Liberty Investigates revealed that the Home Office had quietly relaunched a controversial scheme called the Rough Sleeping Support Service (RSSS).

According to the government’s website, “The RSSS provides an additional and enhanced service to quickly provide immigration status information which may help rough sleepers”. Registered charities and local authorities can use the RSSS to help non-UK rough sleepers access any public funding to which they may be entitled.

The government states: “The RSSS can identify non-UK rough sleepers who, on the basis of their immigration status, qualify for public funding but are unable to prove it.” But the government can also use data on homeless foreign nationals to deport them.

The threat of deportation can deter people from asking for support and accommodation by creating an additional barrier to securing their basic human rights. Homelessness threatens several rights under the Human Rights Act, including the right to life in Article 2, the right to protection of property in Article 1 of the first protocol and the right to a private life in Article 8. 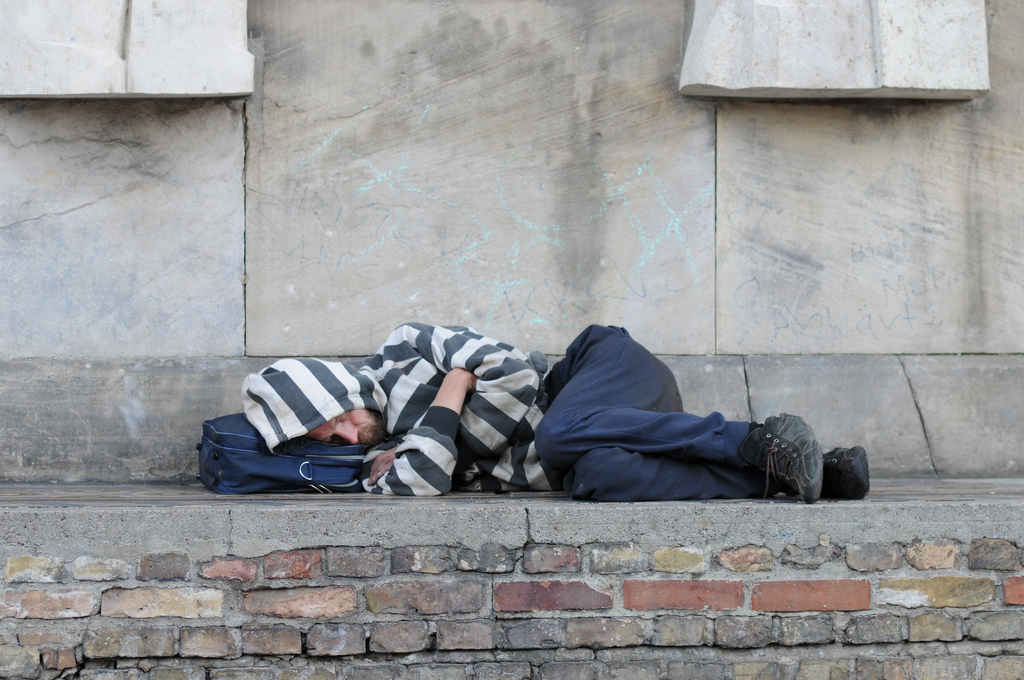 A major concern is that asylum seekers will be substantially affected by the RSSS.  Even before the scheme’s inception, for example, the Home Office back in 2015 deemed Afghanistan safe enough to deport asylum seekers from the UK. Afghans were deported even after having lived in the UK for as long as 11 years, and many were not informed of their rights or provided with legal representation. At the time, the Home Office deported 605 Afghans who arrived in the UK as unaccompanied minors, according to a report from the Bureau of Investigative Journalism.

Under Article 14 of the Universal Declaration of Human Rights, everyone has the right to seek asylum. The Refugee Convention also prohibits states from imposing penalties on those entering ‘illegally’ that come directly from a territory where their life or freedom is threatened.

People like Bashir Ahmadzai are potentially at risk. After his father and brother were murdered by the Taliban, Ahmadzai fled to the UK, aged 14. He claimed asylum in 2008 as a child fleeing war, but was rejected by the Home Office. Despite the perils he would face, the judge ruled in favour of his deportation. If asylum seekers are homeless and turn to the RSSS for help, they could face deportation, putting them in even greater danger.

The government does need access to homeless people’s data (with their properly informed consent) so that they can access public funding. Therefore, rather than scrapping the RSSS, the government should reform it by removing the possibility of deportation from the policy, thereby safeguarding the rights of asylum seekers. 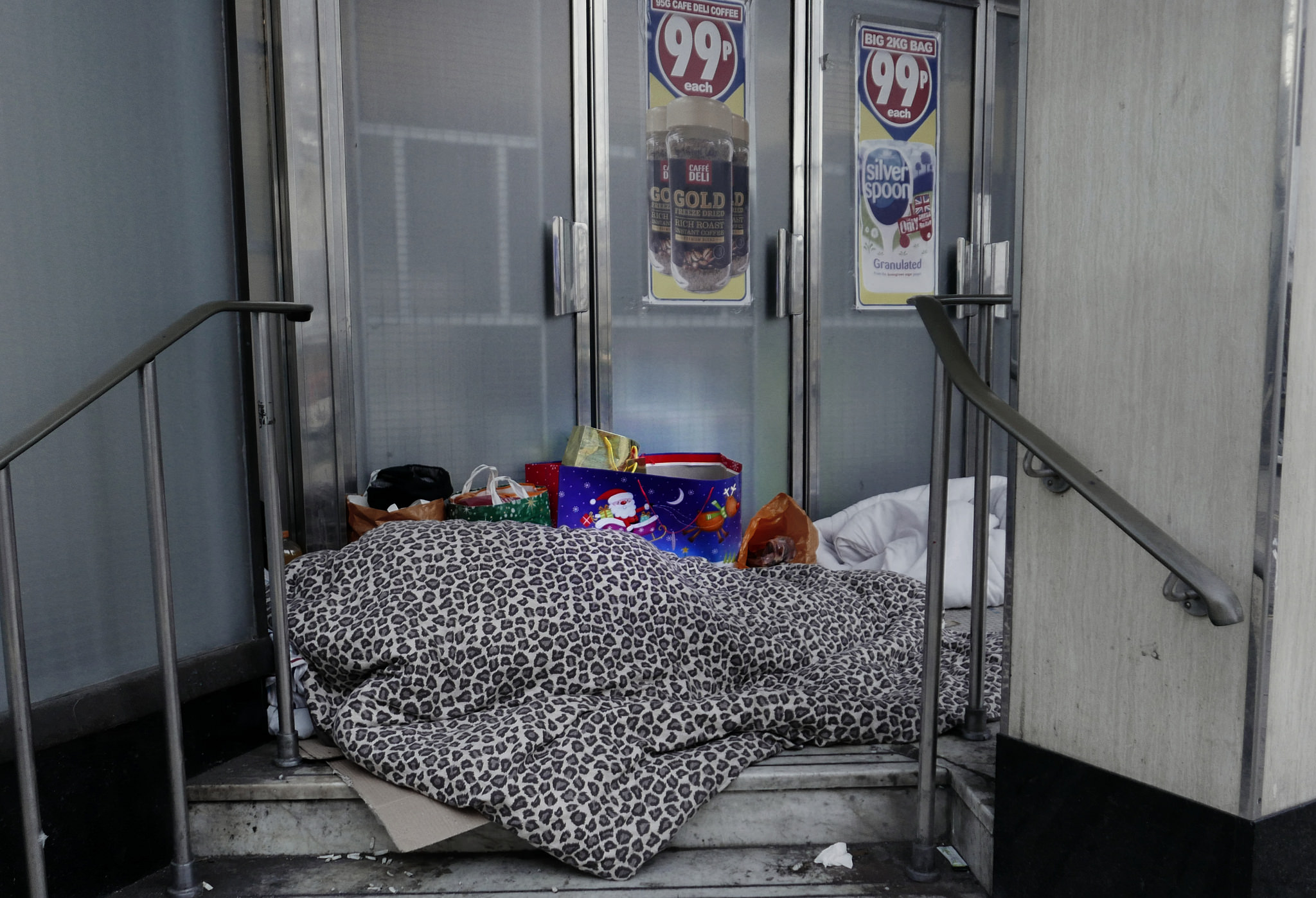 Last September, the 19-page RSSS user agreement form was amended to ensure “fully informed consent”. The form asks signatory organisations to sign up to its user agreement, which states that deportation is a possible outcome, and that organisations must give rough sleepers the opportunity to read it before signing a consent form. However, if English is not their first language and they don’t have a translator present, they may not be able fully to understand what the fine-print of the RSSS entails, leaving them more vulnerable.

The scheme is viewed by many charities and campaigners as a continuation of the Home Office’s “hostile environment” approach, referring to a series of policies that aim to cut undocumented migrants off from using vital services, including the NHS and the police, and make it illegal for them to work, or for a landlord to rent them a property. Doctors, landlords, police officers and teachers are tasked with checking people’s immigration status.

As the previous Home Secretary, Theresa May, stated in 2012, “the aim is to create, here in Britain, a really hostile environment for illegal immigrants.” The RSSS has eroded trust among charities and some have backed out of the scheme in order to protect homeless people. Oxford City Council also declared that its homelessness services will not cooperate with the Home Office over immigration enforcement.

The RSSS exacerbates the already increasing restrictions on asylum seekers’ basic rights. These include restricting their right to appeal against the Home Office’s decisions, forcing asylum seekers to return to their home country to continue their appeals, detaining them for purely administrative purposes, limiting their access to medical treatment and removing income support for food and shelter.

The RSSS is supposed to offer support – it’s in the name. Instead, one of the most vulnerable groups of people in our society may face deportation after seeking help. Kate Allen, Amnesty International UK’s Director, described the deportation of homeless people as “shockingly cruel and inhumane”. 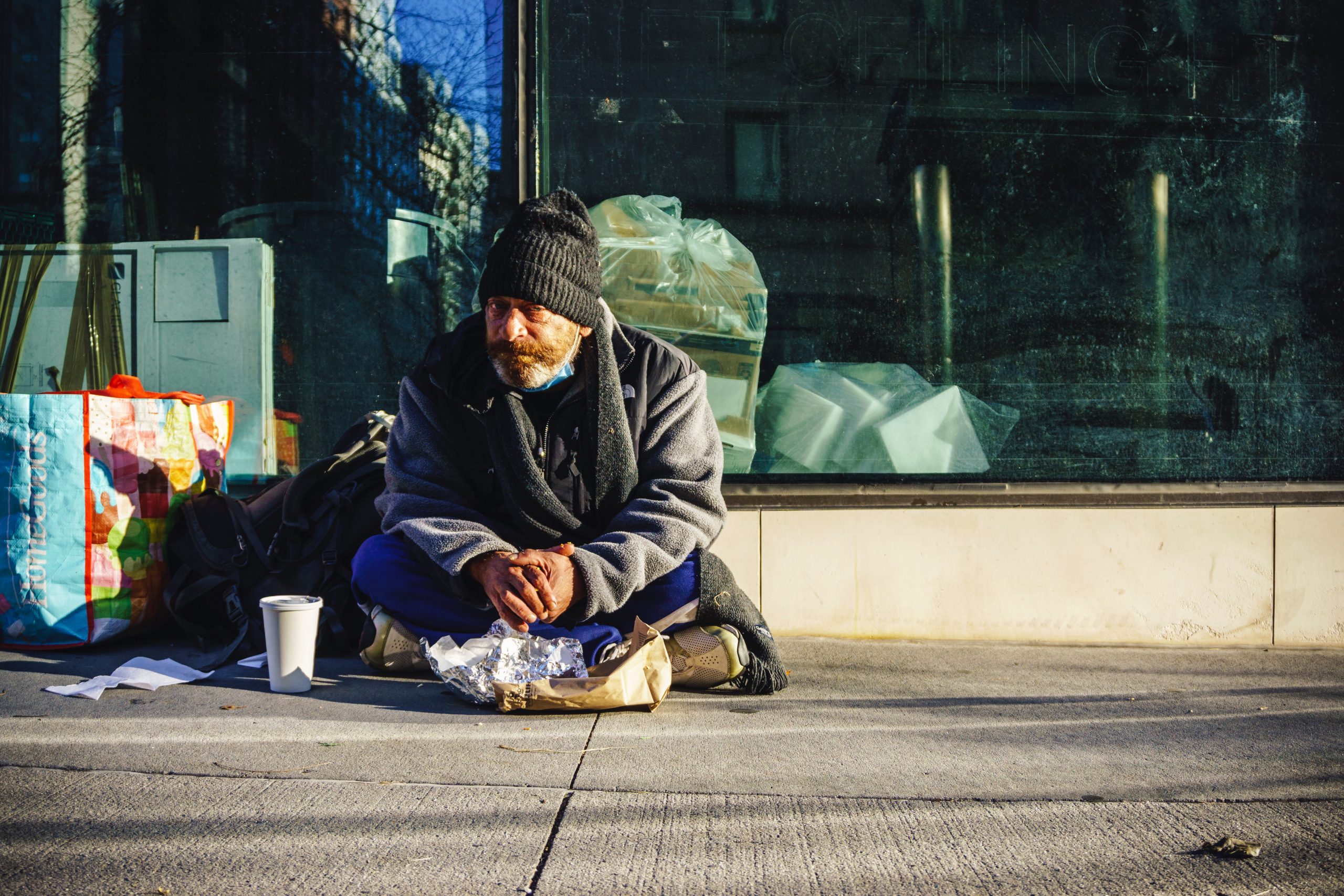 There do not appear to be specific data protection protocols in the RSSS. It is not clear exactly how information will be shared through the RSSS and what safeguards are in place to protect the misuse of people’s data. An independent body of legal experts should work alongside the Home Office to ensure it is complying with the Human Rights Act 1998 and The Data Protection Act 2018. Crucially, the government has to stop using individuals’ personal data gathered from the RSSS to deport homeless foreign nationals.

More broadly, rapid routes to permanent housing, immigration advice and support with employment are required. To that end, the government should work with councils, grassroots night shelters and civil society groups, listening to the ideas of those with first-hand experience of how to address the root causes of homelessness. It should also fund these organisations properly, rather than seeing their budgets cut.