The government’s public consultation into extending police stop and search powers to cover corrosive substances, drones and laser pens is drawing to a close. But will the new measures adversely impact groups who are already disproportionately targeted by stop and search?

In September, the Home Office launched a public consultation, which closes on Monday October 22, regarding its proposal to strengthen police powers to prevent acid attacks. The suggested measures would widen the grounds which allow police to stop and search individuals.

Minister for Policing and the Fire Service, Nick Hurd, said: “A bottle of acid can be as lethal as a knife or a firearm, and these new powers will enable police officers to prevent these despicable thugs from carrying out their terrible crimes.

“The Home Secretary has been clear that stop and search is a vital and effective policing tool when used correctly. We will always seek to give police the powers they need to crack down on violent crime and bring perpetrators to justice.” However, stop and search has often been considered racially biased as it disproportionately targets black and ethnic minority groups. There are fears that extending the use of stop and search will penalise these communities even further.

.@theresa_may must make good on her 2014 promise to implement mandatory monitoring scheme with firm sanctions for forces that use stop and search unfairly – incl stripping them of power to use it.

And @ukhomeoffice should drop plans to extend s&s powers. https://t.co/FAt4WHZHMa

Zoe Carre, Policy Researcher at Release and co-author of the report, told EachOther: “Evidence suggests that most drug searches are for suspected drug possession (rather than supply) and that drug use is more prevalent among white people.

“The disproportionate policing of drugs cannot be explained away. Our findings clearly show that drug law enforcement is perpetuating racial injustice in stop and search and in the broader criminal justice system.”

The report found that all 43 police forces in England and Wales stopped and searched black people at a higher rate than white people.

Theresa May: “Stop and Search is Unfair, Especially to Young Black Men” 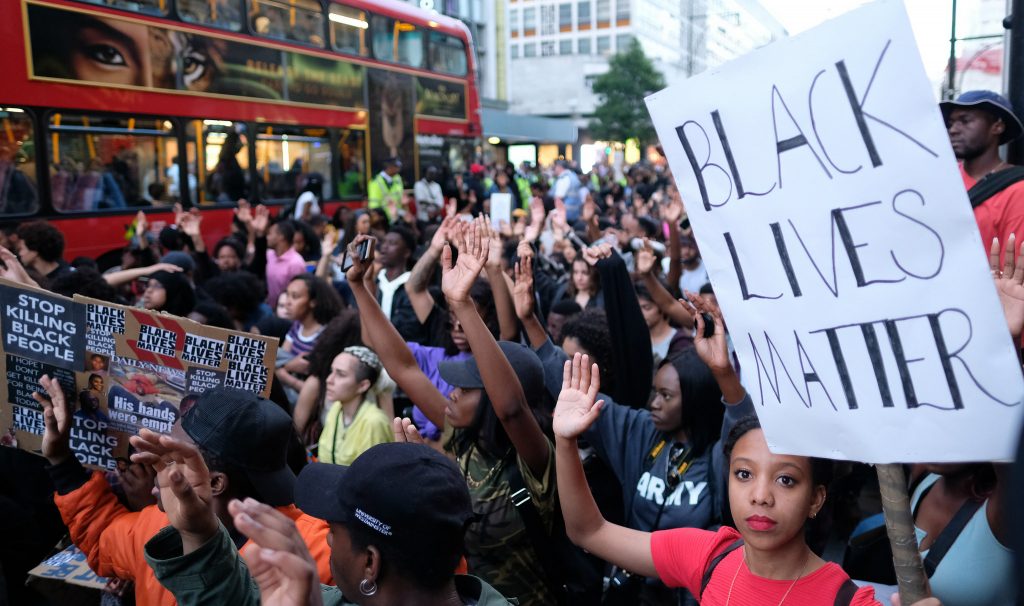 In 2014, then Home Secretary Theresa May acknowledged the racial bias in the police’s use of this power and introduced proposals to reform the ways police use stop and search.

She said: “Nobody wins when stop and search is misapplied. It is a waste of police time. It is unfair, especially to young black men. It is bad for public confidence in the police.”

When police needlessly search entire communities they are aiming to engage, they are effectively souring relationships and breeding further distrust.

She told EachOther: “Stop and search is a baseless solution for deeper multi-faceted issues and the report not only underscores this but paints a clear picture of who is being relentlessly targeted by this power.

“The young black and ethnic minority people we work with through our youth-led stop and search project ‘Y-Stop’, often share experiences of mistrust in the police that are frustrated by police harassment and profiling.

“Nearly two-thirds of searches last year were targeted at drugs (mostly low-level possession offences for cannabis). When police needlessly search entire communities they are aiming to engage, they are effectively souring relationships and breeding further distrust.

“The suggestion that it is a vital tool to tackle knife and violent crime is fundamentally misleading – evidence shows that stop and search is ineffective at tackling knife crime and other serious violence.”

A Police Power with a Long History of Racial Bias 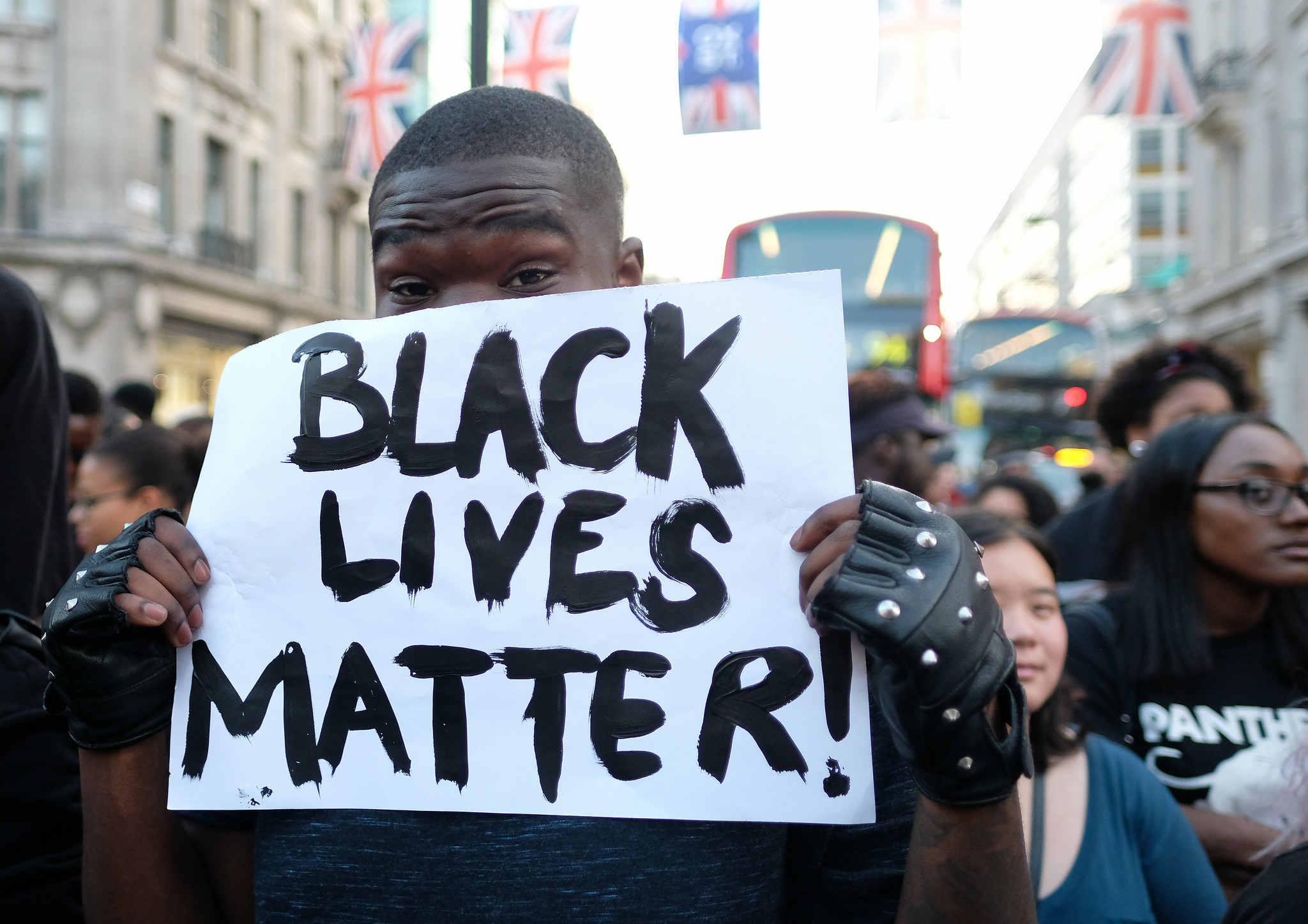 Critics argue that these powers have unfairly affected the black community, in particular, for decades. It has been highlighted as a key contributing factor to the Brixton riots of 1981 and Tottenham riots of 2011.

Former police detective, Kevin Maxwell, writing about the proposed extension of stop and search in the Independent said: ‘But I worry that, as with the original stop and search legislation, these new plans will again be disproportionately used on Britain’s ethnic minority communities.

“To understand the black community’s fears, you must look to history. I’m old enough to remember black people in Toxteth, where I was born, feeling the brunt of the “sus laws” that existed – when the police could stop, search and potentially arrest a person on the grounds of suspicion alone, with no need for a victim or witness.

“It doesn’t take a genius to know who was targeted. Then came the controversial stop and search introduced under the Police and Criminal Evidence Act of 1984. Controversial, because again black and brown people were disproportionately targeted.”

You can respond to the government’s public consultation here