Has Britain Forgotten Its Tradition Of Welcoming Refugees?

Our country appears to be having an identity crisis. We celebrate our role in sheltering Jewish children fleeing Nazi persecution while letting young people escaping war-affected nations drown in the Channel. Nadine Batchelor-Hunt argues that Britain must remember, and build upon, its history of welcoming refugees and migrants.

“On the palm of fate we walk, and don’t know what’s written”.

Those were the last words Abdulfatah Hamdallah posted on his Facebook account before he drowned in the Channel last month after his inflatable dinghy capsized. In 2014 the young man, in his 20s, fled conflicts in his home country of Sudan which have killed more than 1.5 million people. After his asylum application was rejected in France – under a regime criticised for making it harder for “people to get needed protection” – he tried to seek refuge in the UK. 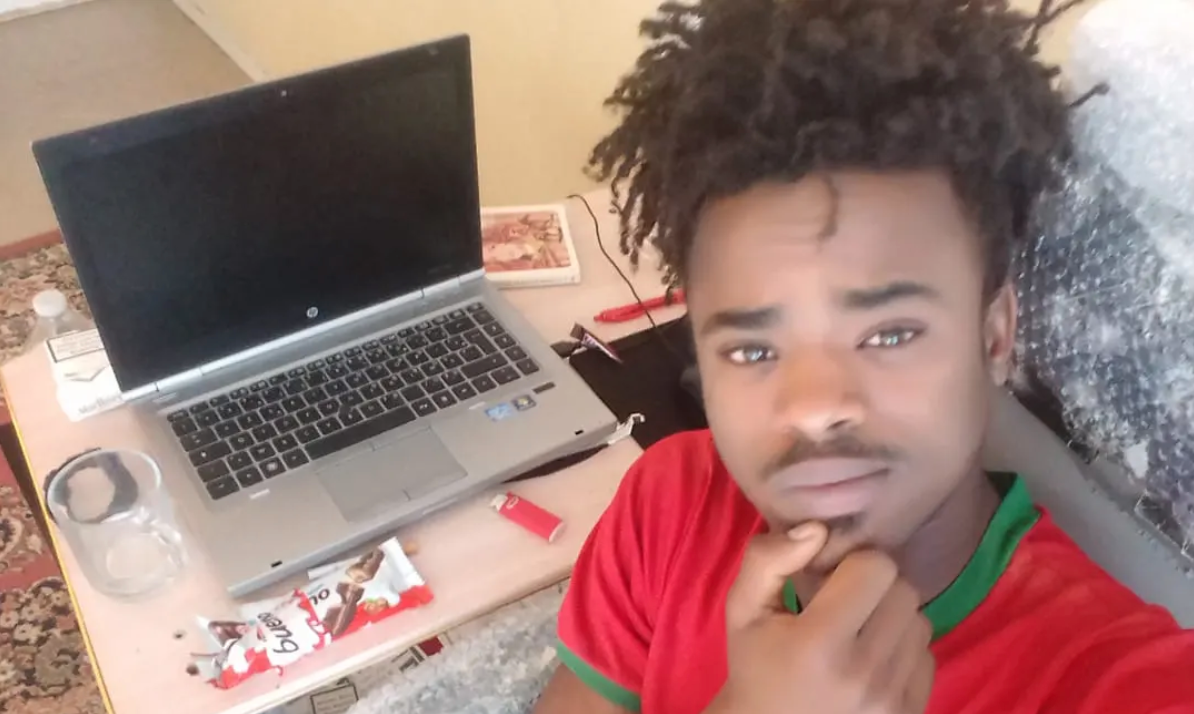 Meanwhile on Thursday, the Home Office deported 11 Syrian asylum seekers, some as young as 18, to Madrid – where they have been left to wander the streets, homeless. Syria has been gripped by civil war since 2011, with some estimates placing the death toll at around 511,000.

These are just snapshots of ongoing tragedies and the horrific circumstances migrants are fleeing. The natural response would be to show compassion and sympathy, you would think. Under international law, everyone has a right to seek asylum. Asylum seekers that come to Britain often do so hoping to be reunited with family members.

Yet the government’s approach appears to show little compassion and public opinion is fairly split. A YouGov poll last month revealed 49% of the UK public has little or no sympathy for those crossing the Channel – while 44% have some or a “great deal” of sympathy. This trend seems to depart from the pro-immigrant sentiment we saw only a few months ago during the peak of the Covid-19 pandemic, when it was highlighted that migrant workers make up a significant proportion of our key workers. According to research by the Nuffield Trust, 19% of all workers across health and social care settings in the UK in 2018-2019 were born abroad, with the figure climbing to around 23% for hospital workers.

In spite of this, anti-migrant protesters shut down roads in Dover last weekend, reportedly clashing with police and singing “Rule, Britannia!”. While Britain First, a far-right group led by a man convicted of a terror offence, has reportedly marched into hotels used by the government to house asylum seekers amid the pandemic, “hassling” occupants by knocking on bedroom doors.

Hostility to migrants is not only coming from fringe extremists, but from our own government. The home secretary, Priti Patel, has labelled lawyers doing their jobs to uphold the rule of law when it comes to the treatment of these asylum seekers as “activist lawyers”. Prime minister Boris Johnson has described the actions of desperate people trying to cross the the Channel as “very bad and stupid and dangerous and criminal”.

The most confusing thing about all this behaviour, other than the stark lack of compassion, is that the people behaving this way claim to be patriots – they claim to love Britain. But the contempt they show for asylum seekers places them at odds with much of what we see as making us British, and much of what we historically draw pride from.

This is most famously shown in recent British history with the Kindertransport, something which is rightly a source of pride for this country. 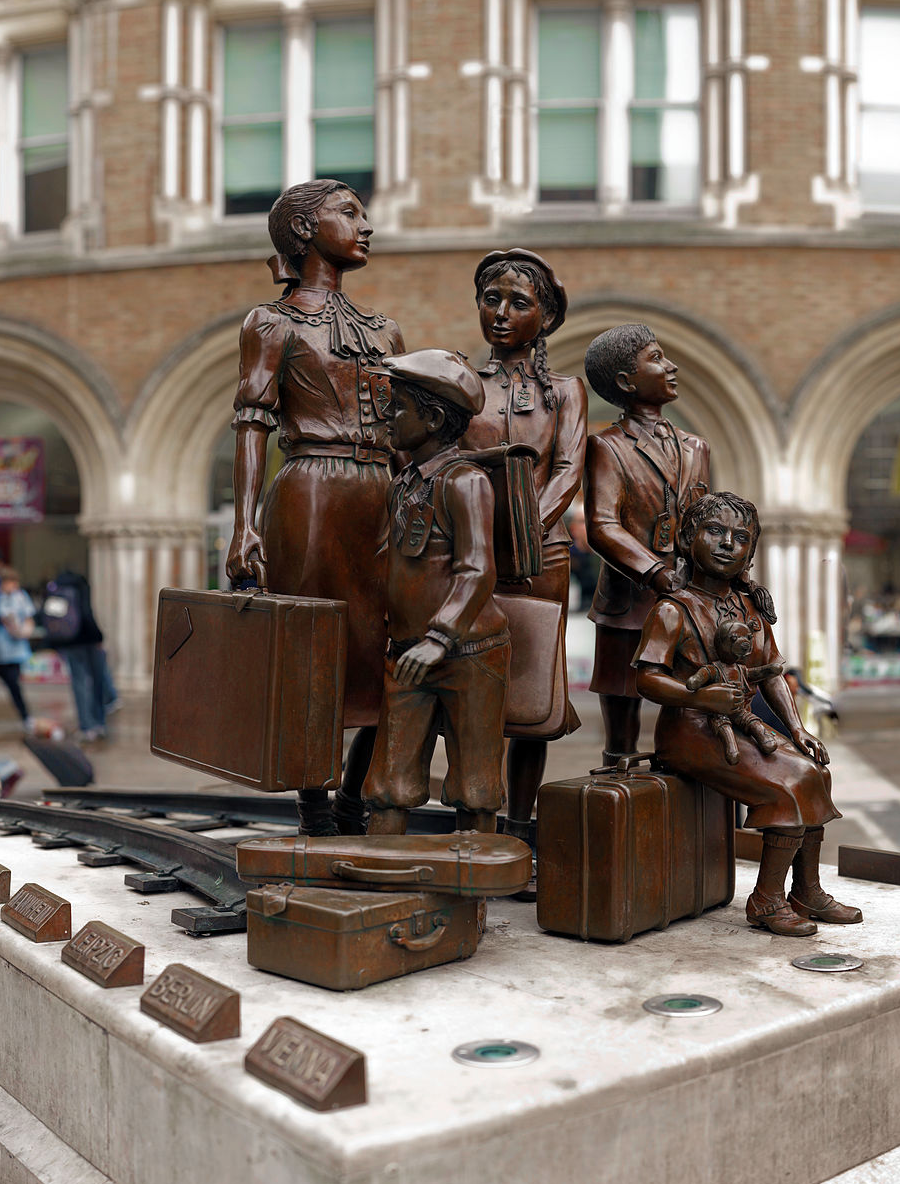 The Kindertransport was a mission which took in around 10,000 Jewish child refugees during World War Two, and is widely viewed as one of Britain’s greatest achievements not just during the war, but in our nation’s history.

What is mourned is that Britain did not take in more Jewish refugees at the time – according to research by the Refugee History project, only 16% of an estimated 500,000 to 600,000 asylum seekers were successful in the run up to World War Two; no one with the gift of hindsight would view this as a good thing. Kindertransport refugee, Lord Alf Dubs, has been consistent in his fierce advocacy for the rights of asylum seekers, drawing on this history. He told LBC radio:  “If we can be humanitarian, it’s part of our tradition, it’s part of what got me into this country in 1939 as a six year old.” 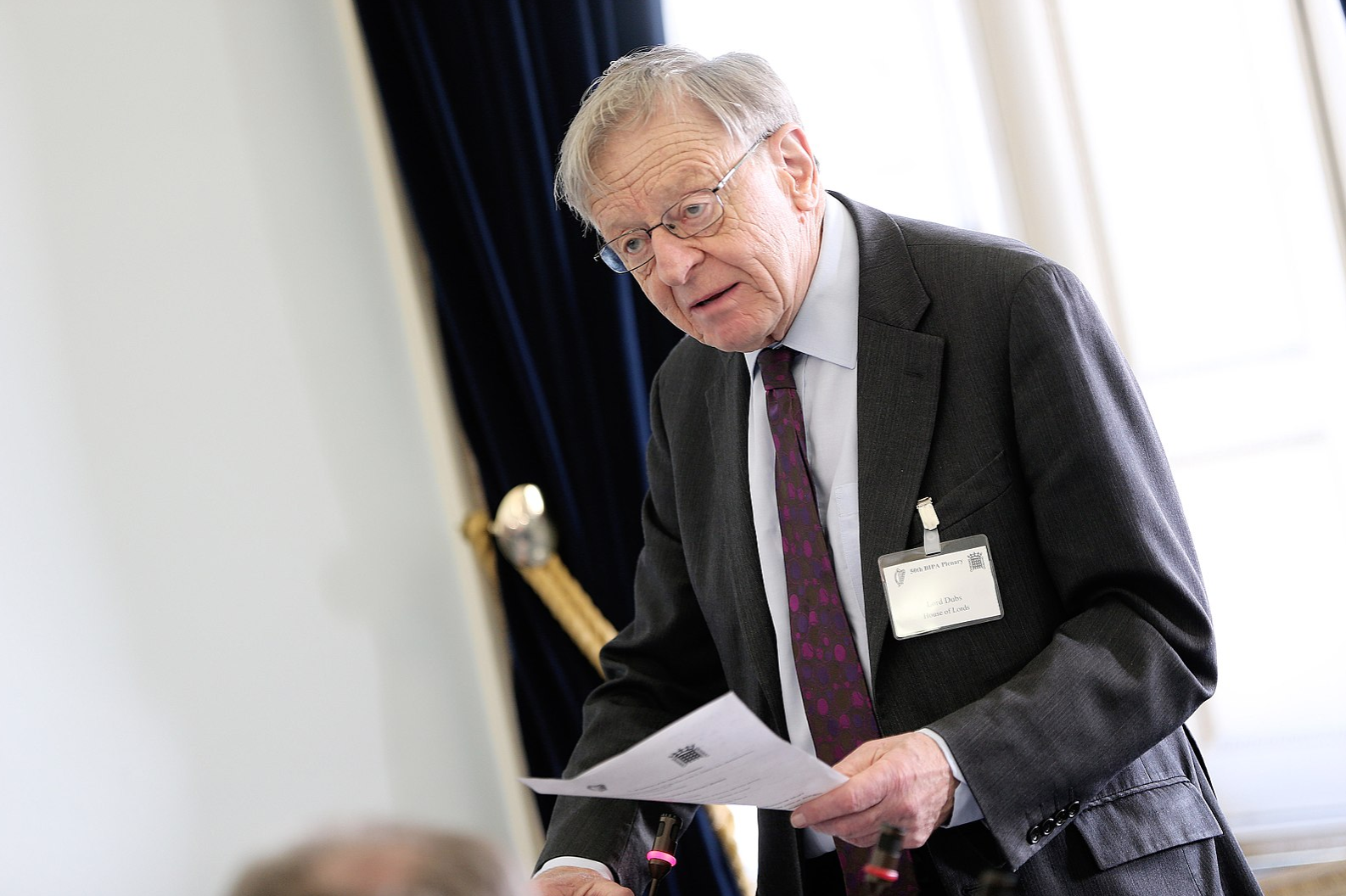 Lord Alf Dubs is not wrong about Britain hosting refugees as part of British tradition. In the 1930s, Britain took in Basque children and Hungarian refugees, in 1956 it took in Asian Ugandan refugees, in 1972 the nation welcomed Vietnamese boat people, and in the 1970s and 1980s the UK offered sanctuary to Kosovar refugees.

And, for all the backlash Gary Lineker’s video about the refugee history of fish and chips received, it was a wonderfully simple explanation of how Britain wouldn’t be Britain without migrants and asylum seekers.

Britain wouldn’t be Britain without migrants and asylum seekers. 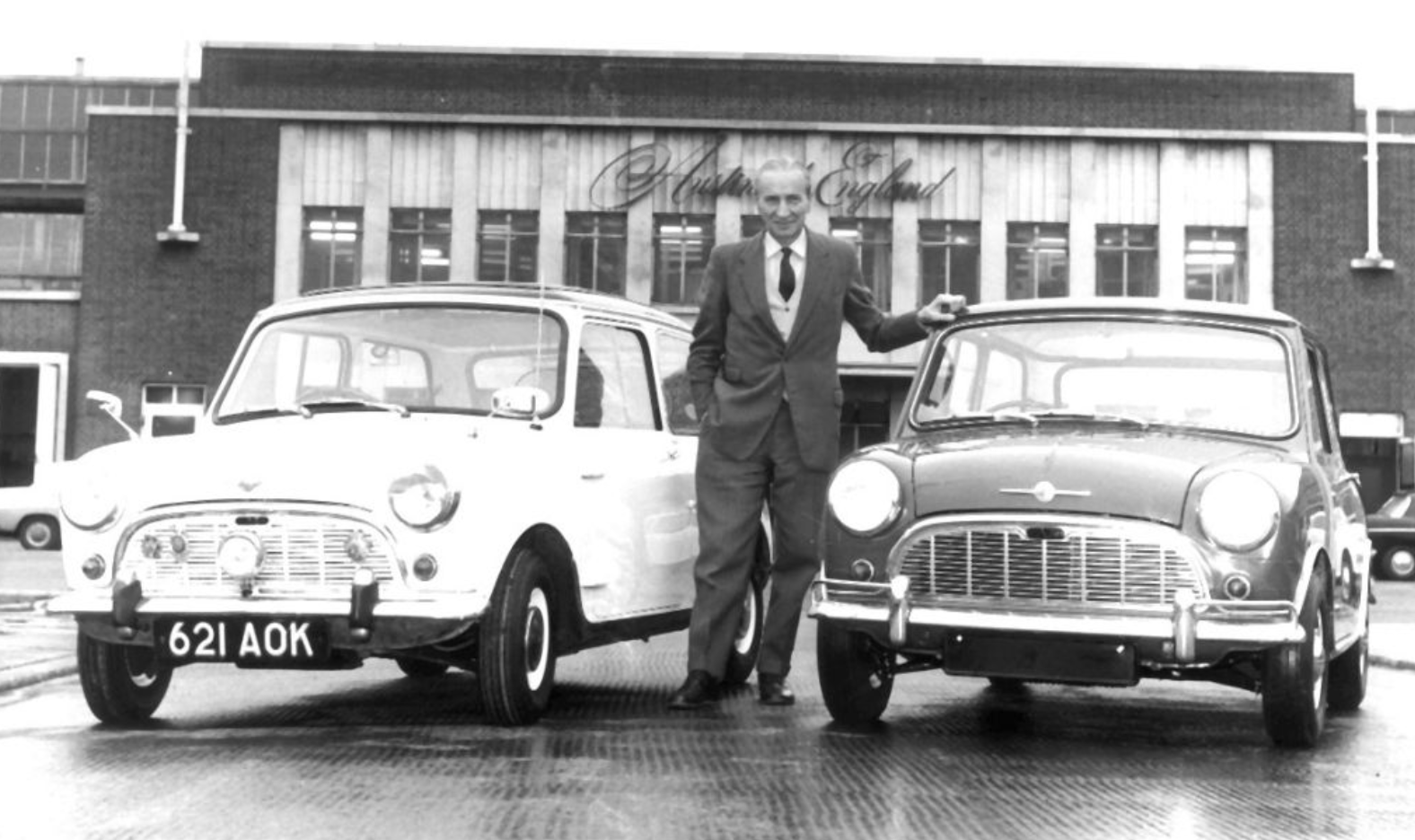 It is important, however, that we also do not romanticise how hospitable the UK has been for immigrants more generally. There have been issues – we need only look at the treatment of the Windrush generation to see the consequences of the racist and xenophobic tendencies that can exist within our society. The UK is also the second worst place to apply for asylum in Europe, which demonstrates the scale of the issue we face as a nation when it comes to how we treat asylum seekers. In January, MPs voted against reuniting child refugees with their families in the UK.

We should not be deploying the military onto The Channel to patrol migrants. We should be setting up safe and legal routes, so they do not have to risk drowning in The Channel to seek refuge and be reunited with their families – so parents do not have to make the impossible decision to put their babies onto tiny dinghies and sail across the sea.