General Election 2019: Where Do Parties Stand On Brexit?

The UK is set to head to the polls again on 12 December and, although many issues will be on voters’ minds, Brexit is expected to be the most significant.

Prime Minister Boris Johnson’s wish to have a general election before Christmas was approved by MPs on Tuesday (29 October).

Once the decision passes through the House of Lords, and receives royal assent, Parliament will be dissolved next Wednesday (6 November) ahead of five weeks of election campaigning.

It is hoped that a general election will break the deadlock over the issue of Brexit.

The terms on which the UK leaves the European Union – if it does at all – will have numerous consequences for our human rights. These touch on free movement, employment rights, data rights, social and environmental protections, and peace in Northern Ireland.

EachOther has listed here where parties stand on this key issue, and what it could mean for our rights. PM Johnson has secured a new withdrawal agreement with the EU. This deal would prevent a hard border in Northern Ireland, and the associated human rights concerns.

It would mean losing the EU Charter of Fundamental Rights, which duplicates the protection of the Convention of Human Rights (which will not be affected by Brexit), and adds some additional protections such as a the right to asylum.

The deal would also see an end to free movement after the transition period to leave the EU ends on 31 December 2020, unless this period is extended.

It removes a legally-binding obligation to maintain the EU’s “level playing field” commitments – a number of regulations on workers’ rights, and social and environmental protections. However, Johnson has promised to maintain these standards after leaving the EU and give Parliament a say on any changes.

Johnson hopes to secure a majority in Parliament in order to pass his deal, but has also repeatedly stated he wishes to get Brexit done as soon as possible, with or without a deal.

The Conservative Party opposes a second referendum on Brexit. Labour hopes to be able to form a government and renegotiate the terms of Brexit.

The party would put this new deal to the country in a second referendum, and hold a party conference before that to decide whether it would campaign to remain in the EU, or leave on the terms of its newly negotiated deal.

Labour would like to remain in a customs union with the EU. This would avoid a hard border in Northern Ireland; a hard border could disrupt the fragile peace that has existed there since the Good Friday Agreement was signed in 1998.

The party has also spoken of its desire to maintain the “level playing field” commitments around workers’ rights and social environmental protections and, as recently as January 2018, has sought to retain the EU Charter of Fundamental Rights post-Brexit.

Labour voted to maintain and extend free movement at its conference last month. The Liberal Democrats have promised to scrap Brexit by revoking Article 50 if they are elected to government. If they do not win a majority, they will continue to campaign for a second Brexit referendum.

Remaining in the EU would mean a continuation of the status quo. Britain would retain the Charter, free movement, and the level playing field commitments. 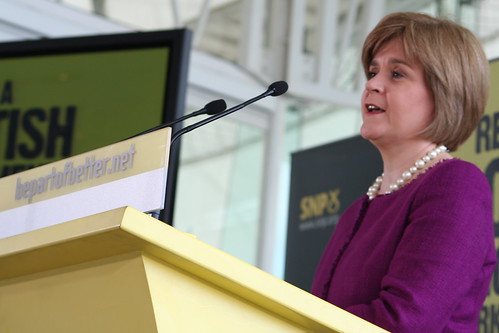 The SNP says that Scotland should not be forced to leave the EU, as the nation voted to remain in the 2016 referendum.

It wishes to hold another Scottish independence referendum next year, which could see it separate from the UK. If there was a ‘yes’ vote for independence, the Scottish government could then hold talks with Brussels to continue to its membership.

The would mean presumably mean that citizens of Scotland would retain the Charter, level playing field commitments, and freedom of movement.

Depending on whether the rest of the UK leave with a deal – and what the terms are – people in England, Wales, and Northern Ireland could stand to lose out on these rights. 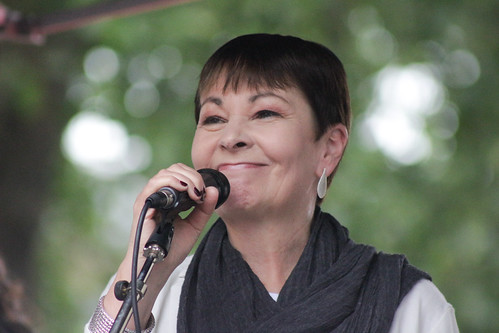 The Green Party has one MP, Caroline Lucas.

She is a staunch campaigner to remain in the EU. Green Party policy is to hold a second referendum on the terms of the deal. 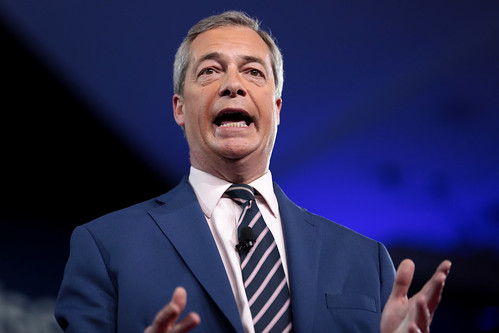 Nigel Farage’s party has no seats in the House of Commons, but did come out top in May’s election to the European Parliament.

It hopes to leave the EU with no-deal, which they call a “clean break” Brexit.

This would mean all the laws and regulations that have governed the UK’s relationship with the UK would disappear overnight.

Human rights group Amnesty International fears that leaving the EU without a deal will be the worst outcome for our human rights.

Among its key concerns are potential food and medicine shortages, and a hard border in Northern Ireland which would threaten the fragile peace there.

Farage has dismissed these fears as “complete and utter rubbish”. 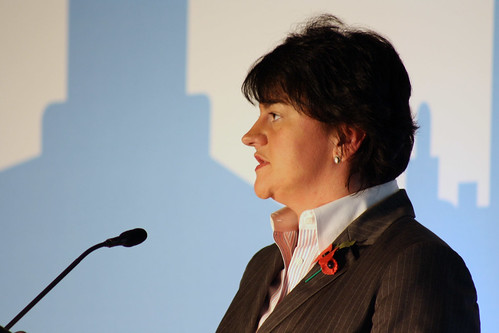 The DUP is in favour of Brexit, and wants it to happen as soon as possible provided that no deal leads to the creation of a border between the island of Ireland and Great Britain.

On these grounds, it is opposed to PM Johnson’s deal. The party is concerned Dublin and Brussels would have too much influence on trade rules, and that Northern Ireland’s place in the UK would be weakened. 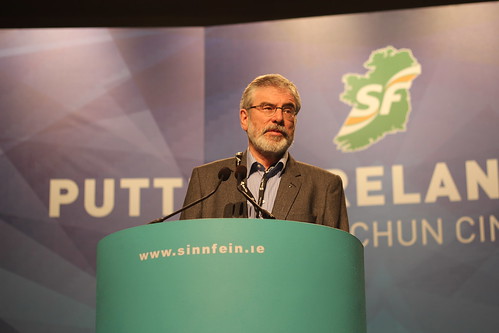 Sinn Fein would like Northern Ireland to be given “special status” by the EU to stay in it with the Republic of Ireland. They are a strong pro-remain, and anti-no-deal party.

They do not take up their seats in the House of Commons, and their representatives instead attend the Northern Ireland Assembly, which is currently deadlocked. 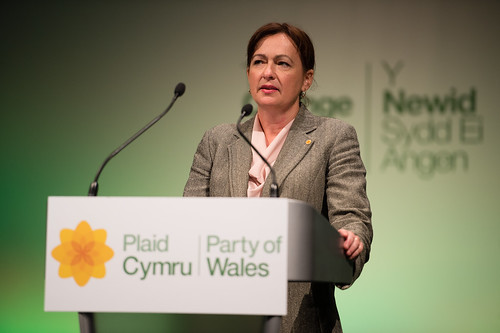 The Welsh independence party is campaigning to scrap Brexit.

The Independent Group For Change The group, which now consists of five MPs who defected from Labour and the Conservative Party, are calling for a second referendum on the terms of Brexit.