‘Women Are Slipping Through The Net’: Specialist FGM Midwife Explains The Pressures Of COVID-19

“It’s very difficult at the moment – women are definitely slipping through the net.” Juliet Albert is speaking to me from Imperial College Healthcare Trust, ahead of one of her clinics. She’s a specialist FGM midwife, working throughout the pandemic at one of just eight specialist centres in England.

The Royal College of Midwives says that midwives are “one of the key frontline healthcare professionals who can identify and prevent female genital mutilation, due to the fact that most survivors are usually identified when they are pregnant”. However, as with all areas of healthcare, COVID-19 has brought new challenges.

Reported Cases Have Dropped By A Third During Lockdown

In November, it was revealed that just 635 cases of FGM were recorded by NHS England between July and September 2020 – a fall of more than a third compared to the same period in 2019. Campaigners are worried that the sharp drop in reported cases is down to delays and lockdowns. They also fear this means that some women are not getting the support they need, and that the reduction in the number of patients being treated could lead to cuts in service funding. 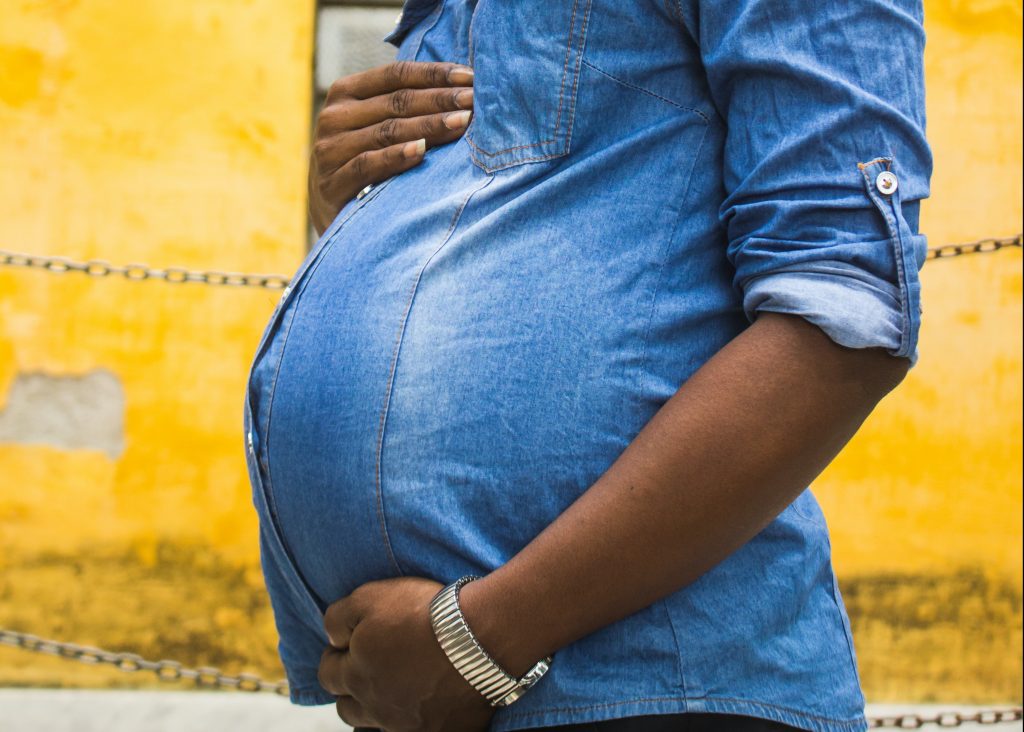 Currently, a large number of FGM reports are picked up by midwives when a woman is pregnant. (Image Credit: Pexels)

“We’ve got much lower numbers of non-pregnant women coming,” agrees Juliet, who sees the effects of the pandemic on the ground. “Women are scared, just in general, to come into hospital. When they do come into hospital, they haven’t perhaps got a support person with them.” She also points to the language barriers that are exacerbated by the pandemic.

“If they don’t speak English, it’s very difficult. Having an interpreter with a mask on is almost impossible. Doing safeguarding assessments when you can’t see women’s faces, you don’t have the same behavioural cues. It’s very, very difficult at the moment and women are definitely slipping through the net and not getting the normal support they have.”

Having an interpreter with a mask on is almost impossible. Doing safeguarding assessments when you can’t see woman’s faces, you don’t have the same behavioural cues. It’s very, very difficult at the moment.

For pregnant women who have been referred to a specialist service after disclosing the procedure as part of their antenatal care, this support is even more vital. “They haven’t necessarily ever had a discussion about FGM before and they’re not seeking out FGM help,” explains Juliet.

“Sometimes they’re reluctant to talk about it. There’s a lot of fear and disquiet. They don’t know why they’ve been sent, sometimes they don’t have very good English, or they’ve recently arrived in the country.

“And also, sometimes, they’re scared, because they know there’s a law against FGM and they’re scared of saying the wrong thing, or worried we’re going to take their children away from them.

“What we do is talk to the women about making a birth plan and if we can do a genital assessment, with their consent, and to discuss it with us. It’s quite important that we have sensitive, lengthy conversations with women when we discuss all of these issues.”

‘They’re Reluctant To Talk About It. There’s A Lot Of Fear And Disquiet’

Just as FGM is a violation of human rights, and amounts to child abuse when carried out on children, human rights are also a vital part of care for women who have experienced it. Speaking to EachOther, Juliet expressed the importance of making sure conversations with women are “framed in a human rights context”, touching on key areas such as bodily integrity, dignity and consent. 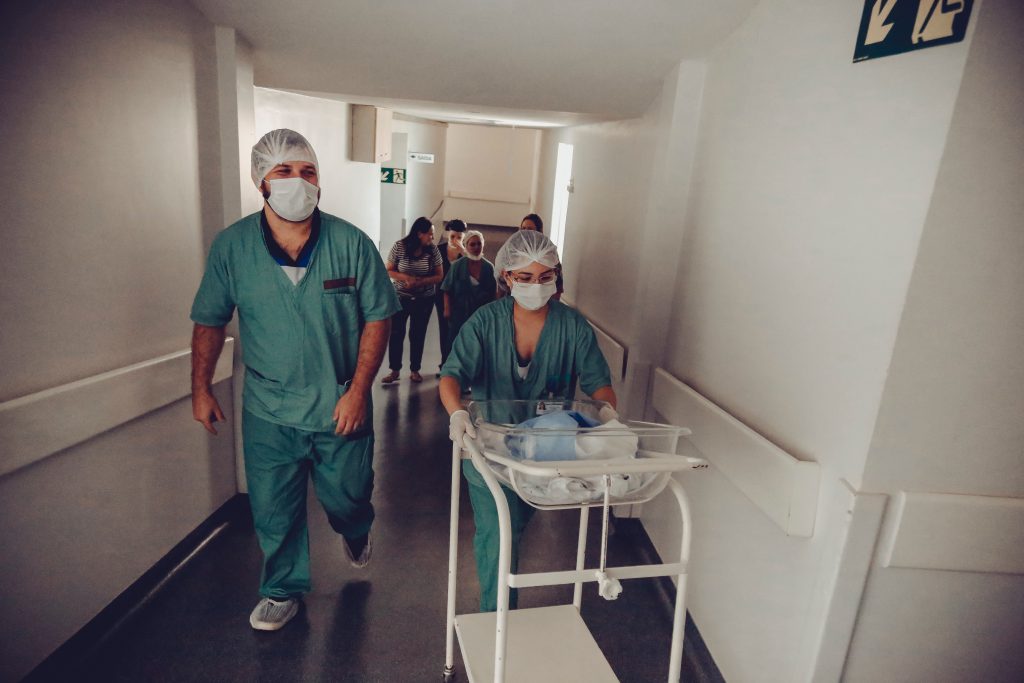 Juliet believes that it is vital specialist FGM centres exist, saying that while awareness of FGM survivors’ needs has increased, “genuinely, there’s a reluctance for health professionals to bring it up still”. While more general training for midwives will help, there is currently no long-term funding for the specialist centres.

The eight walk-in clinics across London, Birmingham, Bristol and Leeds are currently funded by NHS England and the Government. However, this is set to expire in March. Beyond this, they will need to be commissioned by local authorities.

“We’ve got these new support clinics for non-pregnant women, but we don’t know whether they’re going to be funded after this March,” explains Juliet, “and that’s a big worry.”

If you’re a survivor of FGM, you can contact The Sunflower Clinic, which remains open, on 077 3097 0738. You can also find your nearest NHS FGM clinic here, which remain open throughout the pandemic.