The family of a two-year-old boy with a rare medical condition is taking an NHS Trust to court for refusing to prescribe a cannabis-based treatment they believe is helping him.

Charlie Hughes, two, has West Syndrome – a condition which means he suffers up to 100 seizures a day, causing damage to his developing brain.

His parents said that anti-epileptic medication failed to produce any real results but that his health improved dramatically when he started taking two cannabis-based medicinal products in May last year.

The number of spasms he suffered dropped significantly, and on some days he even suffered no seizures at all.

The family had obtained the cannabis-based treatment, manufactured in Holland in line with EU standards, from a private doctor.

Charlie’s doctors – who work for the Cambridge University Hospitals NHS Trust – accept his condition has improved since starting treatment and would prescribe them if they could, the family said.

They feel that the reason the NHS Trust will not do so is because it fears it would be in breach of National Institute for Health and Care Excellence (NICE) guidelines. 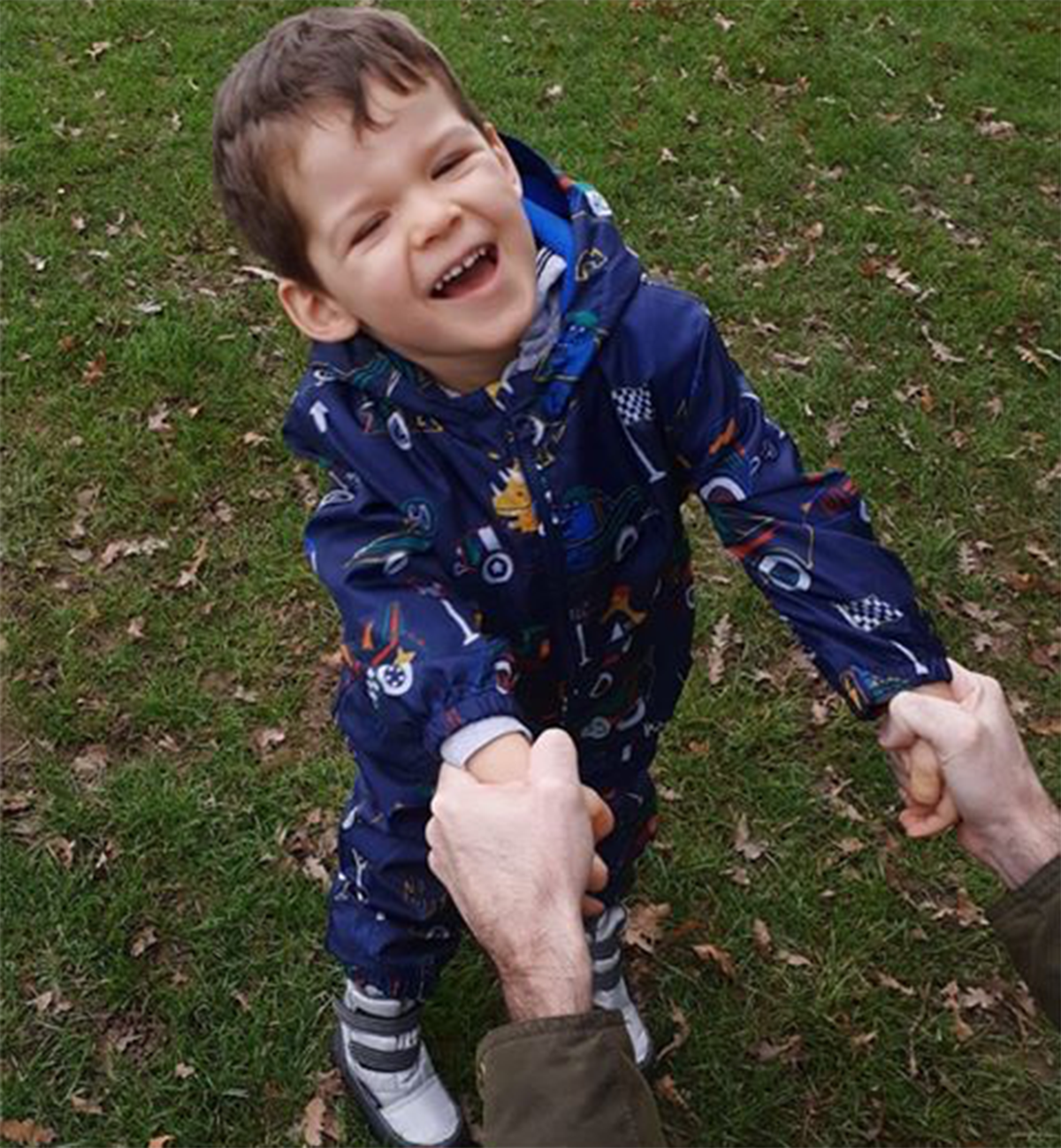 In a response to a letter from Charlie’s local MP, health secretary Matt Hancock said he was “determined that patients should receive [cannabis-based] products where it is clinically appropriate”.

But Charlie remains unable to get the NHS prescription, forcing his parents to pay thousands of pounds a month to obtain the drugs from private doctors.

Charlie’s family, represented by Hodge, Jones & Allen Solicitors, are now bringing a legal challenge  against the Cambridge University Hospitals NHS Trust and NICE, whose guidelines are seen as a reason why NHS doctors are so cautious in prescribing medical cannabis products.

They have set up a crowdfunding appeal  as they were denied legal aid to fund their case.

“Every day that we don’t see justice is another day of suffering for Charlie,” said Alison Hughes, Charlie’s mum.

“This isn’t just about our family. We’re doing this for the other families who are forced to watch their children suffer without access to these crucial medicines.”

Charlie’s case is part of a larger campaign – End our Pain – by patients affected by epilepsy and seizures and their families demanding access to medical cannabis treatments.

Although guidelines were changed in November 2018 to allow NHS England to prescribe cannabis products for certain types of severe epilepsy, only few patients  have been able to access the treatment so far, with others having to pay prices of up to 3,500 pounds a month to obtain the treatment privately. 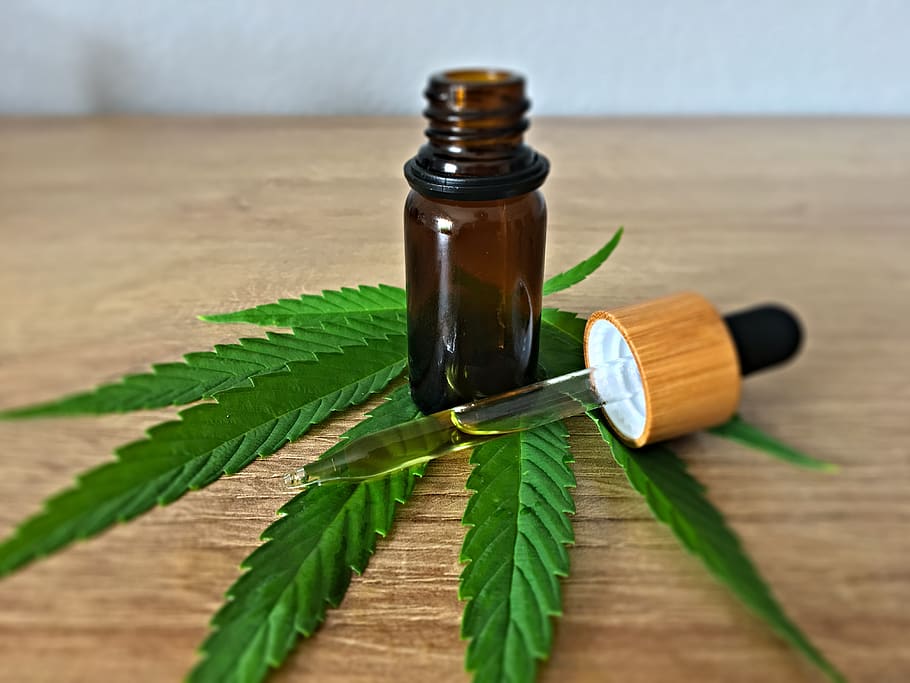 A NICE spokesman said: “We’ve recently published guidance recommending Epidyolex, the only cannabis-based medicine licensed for treating seizures associated with Dravet syndrome and Lennox-Gastaut syndrome types of epilepsy which begin in early childhood and which are lifelong and difficult to control.

“When we recommend a treatment ‘as an option’, the NHS must make sure it is available, usually within three months of the guidance being published.

“This means that, if a patient has Dravet or Lennox-Gastaut syndrome and the doctor responsible for their care thinks that cannabidiol is the right treatment, it should be available for use, in line with NICE’s recommendations.

“Funding of Epidyolex for those patients who meet the criteria in the NICE guidance has been in place since 6 January 2020.

“It does, however, recognise the need for patients to have access to cannabis-based medicines where they are shown to be clinically and cost-effective and to that end it calls for more research to build the evidence base for their use.

“In the meantime NHS England has published new resources to help clarify the process for prescribing cannabis-based medicines.”

A Cambridge University Hospitals spokesperson said: “This is a distressing situation for Charlie and his family and we continue to speak with them and express our sympathy.

In view of potential legal proceedings, it is inappropriate for us to comment further at this time.”