High court judges ruled that South Wales Police’s use of controversial facial recognition technology is lawful in a landmark case this month. But the use of this invasive surveillance method threatens to damage the public’s relationship with the police, writes civil liberties campaigner Ed Bridges, as he prepares to appeal the high court’s decision.

I lost count of how many times I’ve been asked it over the last year, but it must be into the hundreds by now. During the legal case I brought with Liberty to challenge the use of facial recognition technology by South Wales Police, it came up in every interview, and was regularly hurled at me on social media. “If you have nothing to hide, why should you have anything to fear?” – the go-to rejoinder for every apologist for an authoritarian state, or contrarian interviewer looking for a reaction.

Now that we have received the judgement on the case, and prepare the process of launching our appeal, it felt like a good time to revisit that question and explain why our legal challenge is something that everyone, even those with nothing to fear, should support. Among the litany of reasons why the unquestioning adoption of automatic facial recognition technology is problematic, the most important to me is the potential damage which this technology could do to the public’s relationship with the police.

I am a law-abiding citizen, I lead a quiet family life with my wife and children. Except for when I’m in a crowd at a football match, I can go weeks on end without seeing a police officer. But it’s precisely because of this that I question and resent police intrusion in my life.

We live in a rights-respecting democracy, not an authoritarian dictatorship. We shouldn’t have to tolerate having cameras pointed in our direction, our biometric data taken and processed, and potentially being challenged if we are unlucky enough to resemble someone on a watchlist, or simply cover our face from the cameras. This is something which has already been teased out through our legal case.

South Wales Police has argued in its media commentary that only individuals who are wanted for, or suspected of, offences are on any watchlist. But the judgment from the first hearing stated police watchlists also included individuals whose presence “causes particular concern”, persons of interest for intelligence purposes, and vulnerable people.

We welcomed the judicial review of our use of facial recognition technology, and we’re pleased the court has ruled in our favour.

Let that sink in. If the police are given free rein to create watchlists, then even those with no criminal record, who are not wanted for any offence, might still be stopped and asked to account for their whereabouts. Those people may well be vulnerable, and the police stopping and questioning them might have knock-on implications – for example to their mental health. These individuals may have nothing to hide, but they have everything to fear from intrusive surveillance.

We should also remember facial recognition technology has particular shortcomings in recognising female and non-white faces. At a time when the police face criticism for disproportionately targeting black communities in stop and search activities, we should be extremely wary of adopting technology which has the potential to escalate racial tensions further. Again, people with nothing to hide will be made fearful of the police’s power, resulting in damage to public trust in the police.

There is also a particular risk regarding the use of facial recognition technology at protests and demonstrations. I experienced one such use in March 2018, when South Wales Police used the technology to monitor a peaceful demonstration against an arms fair, which I was part of. Many people, myself included, felt this was being done to try and deter people from taking part in legitimate, peaceful protest.

The police should support, and be seen to be supporting, the right to peaceful protest rather than undermining and disrupting it.

Anyone who has been part of a demonstration or a football crowd will attest to the fact that when a police officer points a camera or video camera at a crowd, it raises hackles, makes people feel that they are all under suspicion, and damages faith in the police to manage that crowd fairly. The police should support, and be seen to be supporting, the right to peaceful protest rather than undermining and disrupting it.

Fundamentally, this is an argument about privacy, people’s right to expect it, and for the police to support rather than weaken it. To draw an analogy, we’re not doing anything illegal, unusual, or reprehensible when we go to the toilet – but we still lock the door. We do so because humans naturally have an instinct which makes us want to protect our own privacy, and which makes us understand why others wish to do the same. The state should take this as its starting point for surveillance. 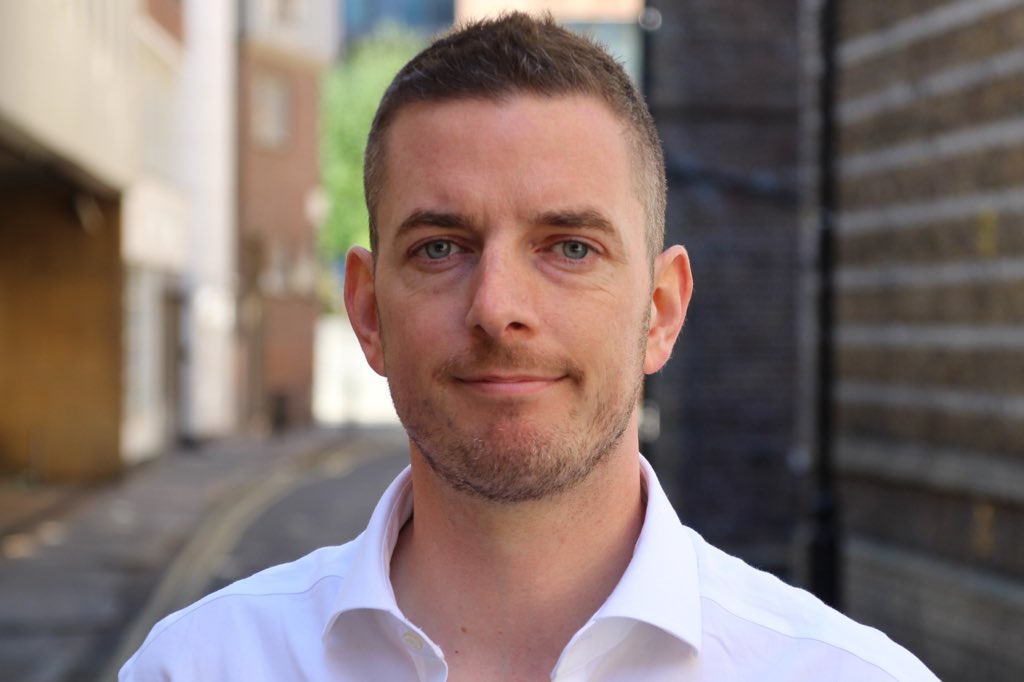 Ed Bridges Civil liberties campaigner
Visions / 17 Mar 2022 Should Access To The Internet Be A Human Right?
Institutions / 17 May 2022 More Needs To Be Done To Uphold Freedom Of Information In Scotland
Equality / 16 May 2022 What's New In Human Rights In Scotland? EachOther Is!
Disability / 13 May 2022 Repeat Safety Failures In A Mental Health Unit Contributed To A Man's Death
Discrimination / 12 May 2022 Homeless People Sleeping In Cars Or Tents Could Be 'Committing' A Criminal Offence