‘We Felt Heard’: The Young Scots Who Shaped Our School Exclusions Film

By Meg Thomas, Head of Policy, Includem 4 Dec 2020
Beth (not her real name) is among the young people from charity Includem who shaped our forthcoming documentary Excluded. Illustration: Jon Sack

On Human Rights Day (10 December), EachOther will release ‘Excluded’ – a documentary which amplifies the voices of young people affected by school exclusions. Meg Thomas, head of policy at Scottish youth and family support charity Includem, looks at how the lives of young people who took part in the documentary were changed.

Earlier this year, five Includem young people took the brave step of sharing their experiences of being excluded from school with EachOther.

A filming schedule had been set up just before the pandemic began to spread in the UK.

But, when it came time to share their stories, it was in the middle of lockdown. Schools and colleges were shut and each of them felt further from education than ever before. They felt disconnected from everyone.

Instead of filming in person, EachOther’s creative director Dr Sarah Wishart and filmmaker Anna Merryfield ran collaborative online workshops. They also posted our young people – who wished to remain anonymous – recording equipment so they could capture their own stories. Unable to film, graphic artist Jon Sack was then commissioned to create stunning illustrations to portray them in the forthcoming documentary. 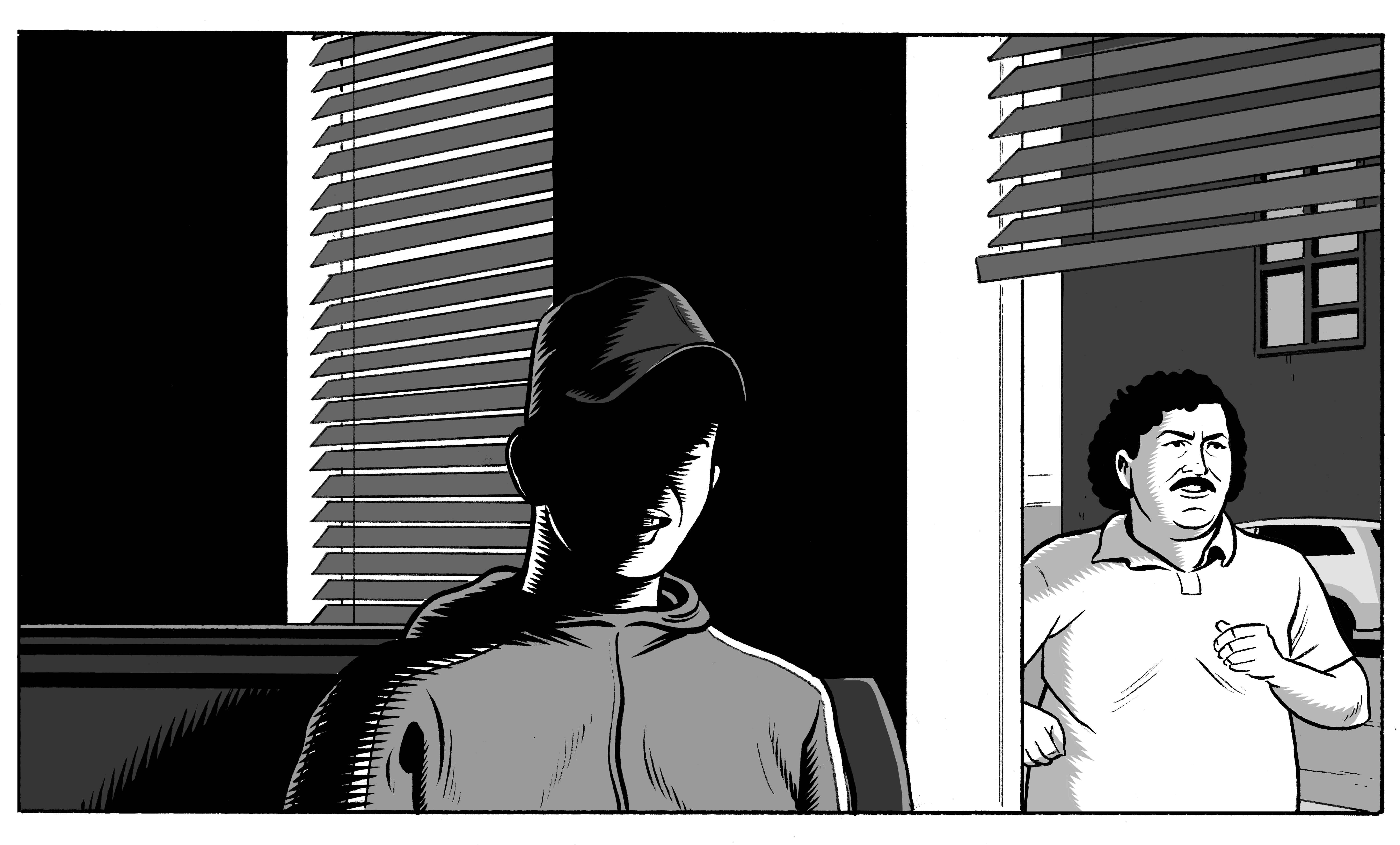 Ewan (not his real) from youth and family support charity. Illustration: Jon Sack

What they gained was so much more.

Ben (not his real name) shares his story of being excluded from school in EachOther's forthcoming film – Excluded. Illustration: Jon Sack

Each young person felt heard.  For some it was the first time they were able to tell their complete story of exclusion without someone interrupting, not agreeing with their view of their experiences, or discounting their feelings.

Each young person found validation.  Coming together for the workshop, facilitated by EachOther in preparation for their interview, gave them each an opportunity to share and listen to each other’s experiences.  One young person said he could speak freely, without judgement, as everyone had faced similar experiences.

Each young person formed connections and felt accepted.  The young people were moved by each other’s experiences.  One young person expressed considerable empathy for another young person without initially seeing the parallels with his own story.  Being able to see it from someone else’s perspective helped him to accept his own feelings about his experience.

Each young person found a new level of confidence by telling their story.  For one young person this meant being a keynote speaker at a conference on youth justice, telling her experience of bereavement, exclusion and offending, and influencing professionals across the sector.

James (not his real name), from Scottish youth support charity Includem, shares his story of being excluded. Illustration: Jon Sack

Includem was committed to supporting young people to participate in EachOther’s project as we truly believe that the lived experiences of young people should be widely heard, and that their voice should be influential.  We are all about forming trusting, respectful relationships with young people to support them to achieve positive things in their life.

Among charities, so much of today’s practice is, rightly, about encouraging participation of those with lived experience.  Many funders want evidence that people who use a service had a say on how it was developed. In a policy context, it is considered a priority to achieve quality services.  The impact of using participation is normally reported in terms of improving health or economic outcomes.  Very few projects report the social outcomes for participants.  Many young people who get involved in formal participation around the development of a service are already socially engaged, and already have a voice.

What we learnt from our young people’s involvement in this documentary is that giving an opportunity to those who aren’t normally heard has an impact way beyond the project, and way beyond how schools support young people.  Each young person felt valued and respected.  They learnt that their story is important.  Ultimately, they told us that being heard gave them permission to value and respect themselves.

On 10 December 2020, Human Rights Day, EachOther will release ‘Excluded’, a documentary with a difference focussing exclusively on young people’s perspectives on school exclusions.

Young people have the right to education (The Human Rights Act, Article 2, Protocol 1). They also have a right to express themselves on issues that concern them, be listened to and taken seriously (UN Convention on the Rights of the Child, Article 12). 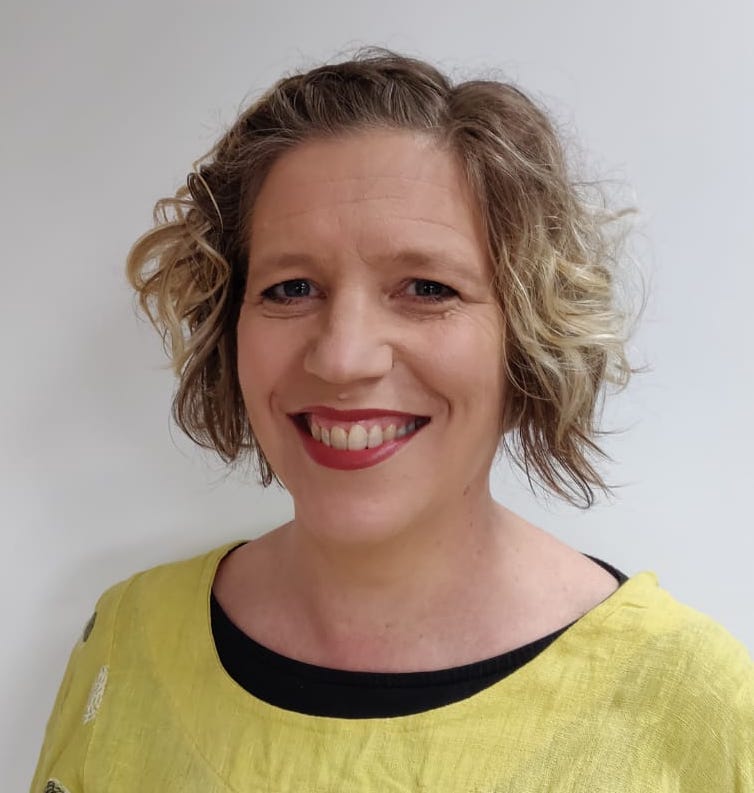 Meg Thomas is a qualified social worker with more than 20 years’ experience of delivering frontline services to children, young people and families. She is now Head of Policy and Participation at Includem, where she uses her knowledge and experience of practice delivery to shape and influence policy and ensure lived experience is as the heart of all they do.

Meg Thomas is a qualified social worker with more than 20 years’ experience of delivering frontline services to children, young people and families. She is now Head of Policy and Participation at Includem, where she uses her knowledge and experience of practice delivery to shape and influence policy and ensure lived experience is as the heart of all they do.

a Scottish charity supporting children, young people, and their families, who are facing difficult challenges in their lives. Their trust-based, inclusive model of support is centred on the needs of each young person.