Almost 72 per cent of all the pending cases that were tried at the Human Rights Court (ECHR) in 2018 were from just six countries, with a huge number of applications made against Russia.

According to the Annual Report 2018 of the ECHR, out of 56,000 cases over 11,700 of these were complaints against human rights infringements in Russia; an increase of 3,745 from applications made in 2017.

“This massive influx bears witness to the trust placed by Russian nationals in the European mechanism for human rights protection and the importance which they attach to it,” a statement from Guido Raimondi, President of the ECHR, read. 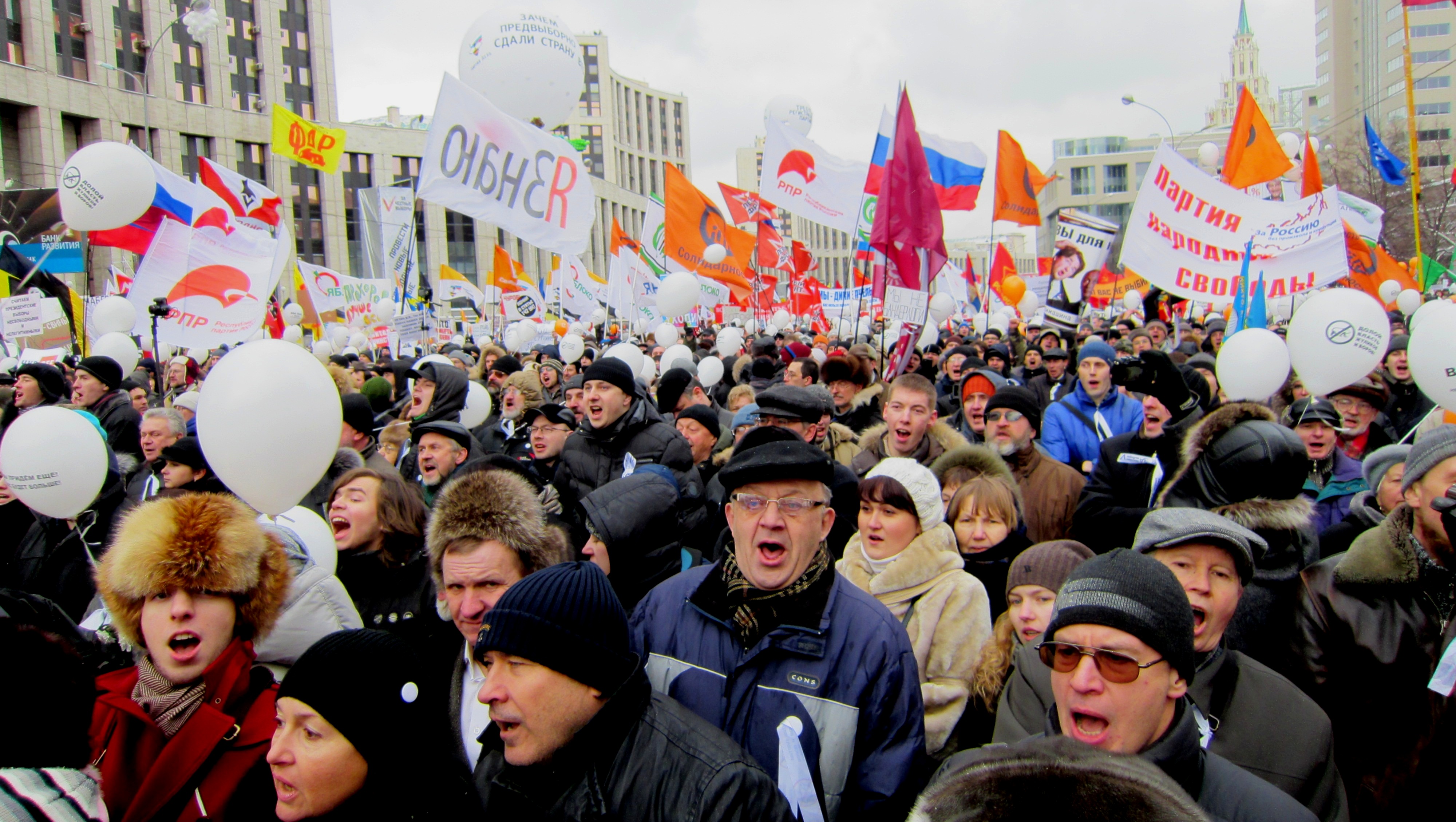 The report further establishes the sentiment of the Secretary-General, Thorbjørn Jagland, who, on 11 October, told the Parliamentary Assembly, “If Russia were to leave the Organisation, its citizens would no longer have access to the European Court of Human Rights”, adding that this would be a “huge setback for human rights in Russia.”

Applications from the United Kingdom in 2018 totalled just 354.

Elsewhere in the report, the ECHR revealed that there has been a 15 per cent decrease in the number of Chamber cases, which are the most legally complex to deal with. As a result, the number of cases assigned to Committees has increased by 14 per cent. These figures are in line with the Court’s target for making the process as efficient as possible by ensuring that more cases go through the three-judge Committee process. 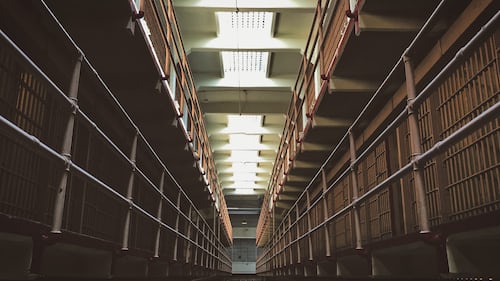 Around 20,600 cases now have priority status.

“To be more precise, many of these so-called priority cases are in fact repetitive ones, since they concern individuals complaining of prison overcrowding,” President Raimondi continues.

“However, they raise issues under Article 3 of the Convention, which is why they take priority. Here again solutions must clearly be sought at the domestic level.”

The report also gave praise to France’s ratification of Protocol No. 16, branding it the “main event of the year”. The Protocol ensures a dialogue between national courts in France and the ECHR in Strasbourg.

President Raimondi called the ratification a “crucial moment” in ECHR history and a “major step forward for human rights protection in Europe”.

It was a crucial moment in the history of the European Convention on Human Rights and a major step forward for human rights protection in Europe. 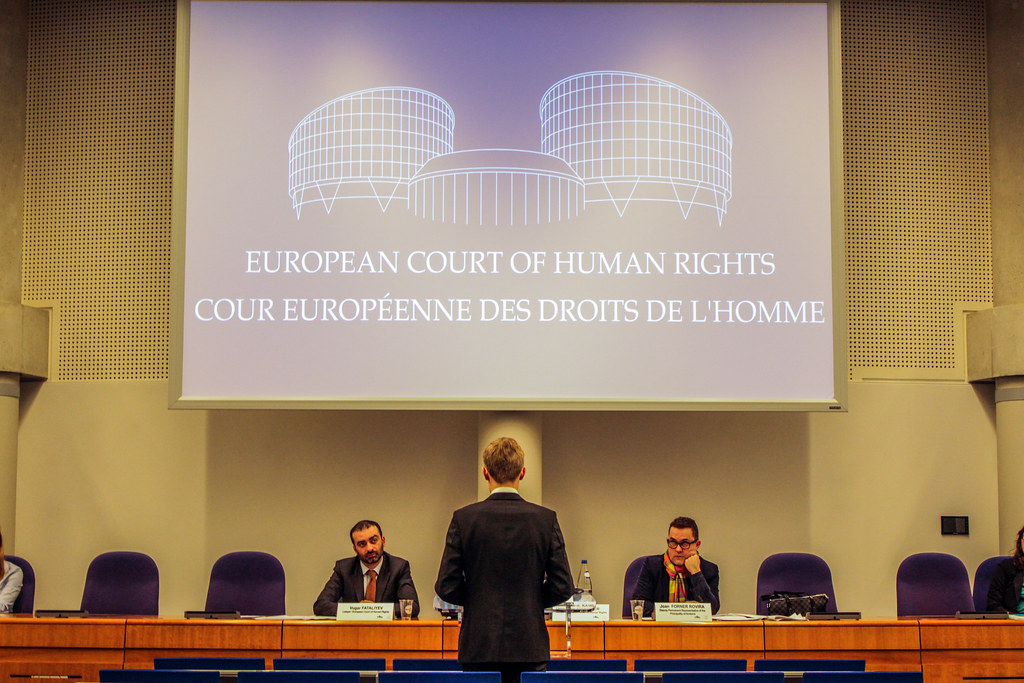 In connection with Protocol No.16, the Superior Courts Network has grown to encompass 71 superior courts from 35 different countries.

The Council of Europe member States had a combined population of about 833 million inhabitants on 1 January 2018.